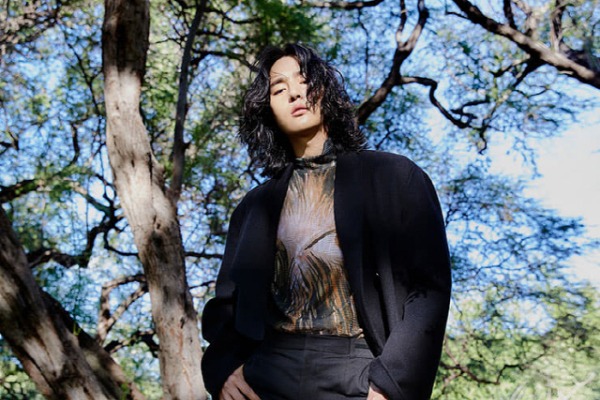 The actor utilizes and flaunts his luscious locks in the magazine’s upcoming issue.

Yang Se Jong is the featured artist for ELLE Magazine’s very first release for the coming new year. In the photos shared, the My Country star looks fashionable in different clothing ensembles. The actor traveled to Hawaii for the photo shoot and gamely posed in various ways despite the hot weather. 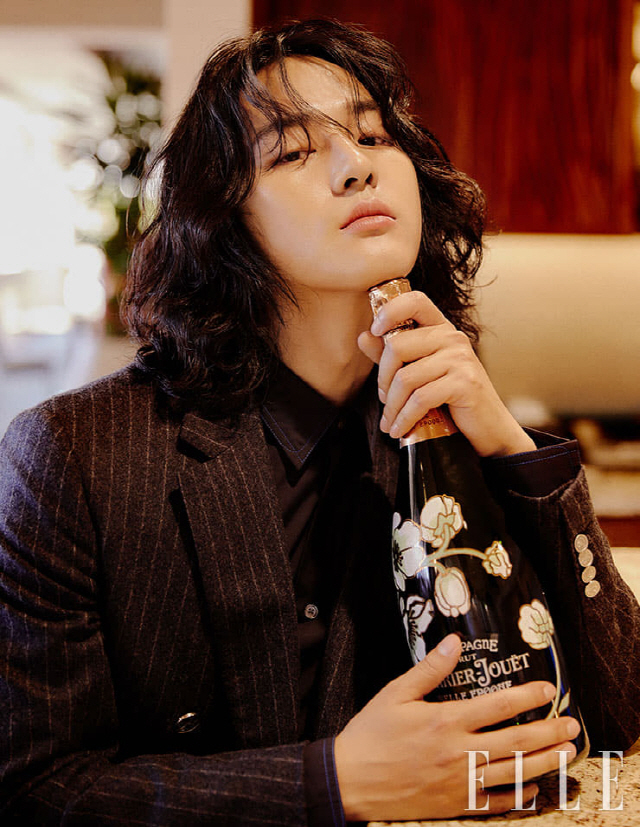 Highlighting his overall look and concept is his long hair, the one he sported for his character Seo Hwi in the recently concluded jTBC drama.

After the photo shoot, Yang Se Jong participated in an interview where he talked about My Country. He had nothing but good words to describe his experience while filming for the TV series.

“This is a project that brought so many happy experiences. I want to explain in more details, but I just can’t find the right words to really define what I was feeling while doing the drama. It’s definitely a work of art”, he said. 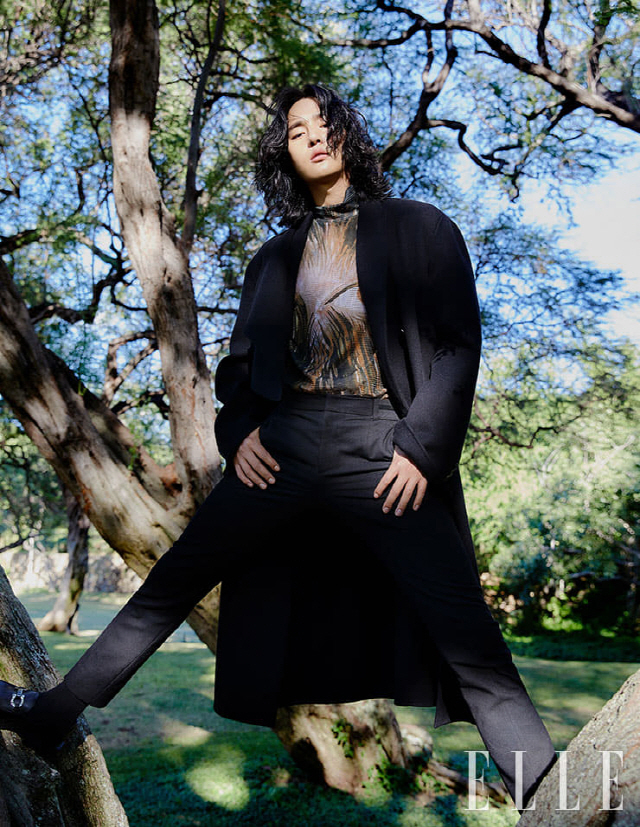 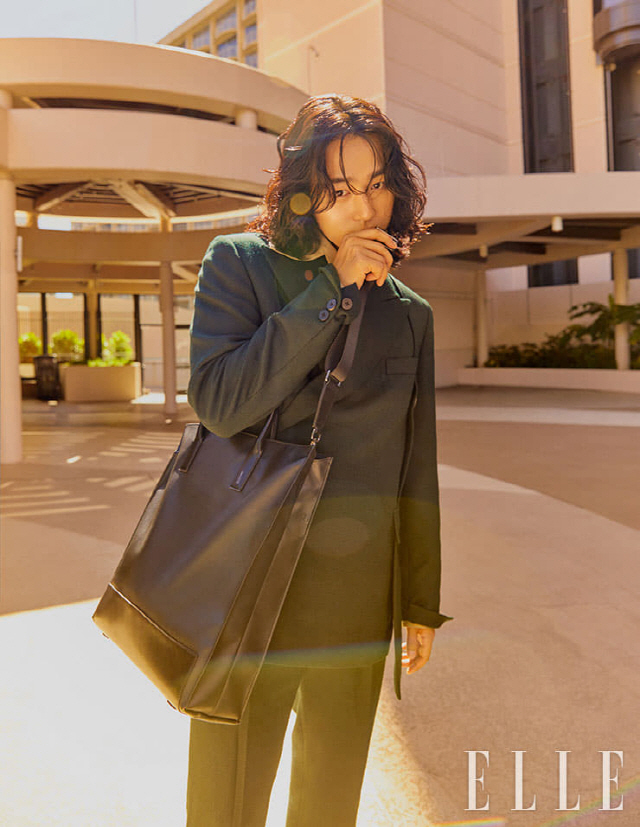 When asked if there were difficulties he encountered while playing such a big character, the actor acknowledged it was not easy. “I would be lying if I say it was not hard, of course it was. But I was very fortunate to work with good people. Woo Do Hwan, Seol Hyun, Jang Hyuk sunbaenim (senior), Ahn Nae Sang sunbaenim, they were all good people.”

He referred to the people he worked with as “family”. He said they shared a relaxing atmosphere and they were always happy while filming together just like a real family. 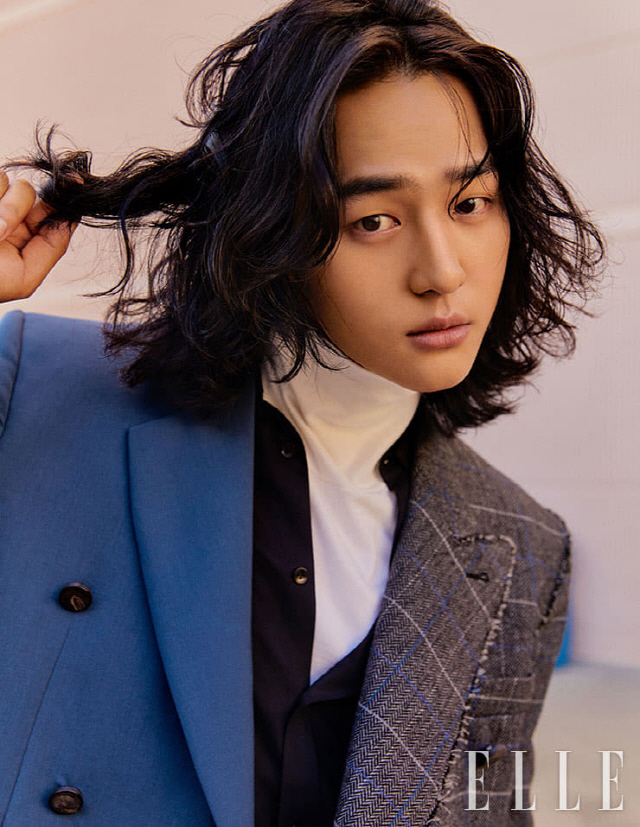 The complete interview and more photos of Yang Se Jong are all available in ELLE Korea Magazine’s January issue.