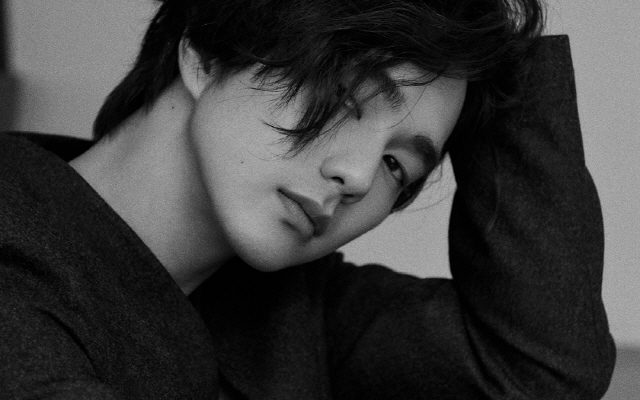 Staring back at the camera with emotional eyes, Yoo Seung Ho effortlessly draws attention with his manly charm. Draped in black and white mood, the photos make you want to know more about the actor. 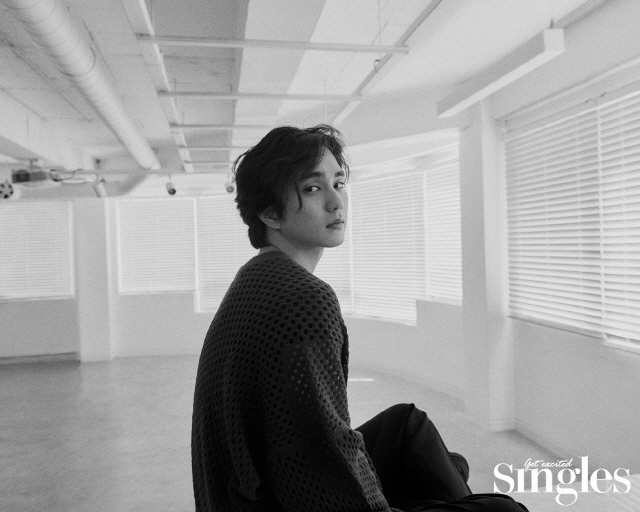 Sporting playful locks, the star of My Strange Hero is currently prepping up for his first local fan meeting. On the day of the ticket-selling, the tickets got sold out in a minute, proving his star power.

Yoo Seung Ho, who has completed military service early, has appeared in several movies and dramas in the last few years. Choosing bold screenplay and characters, he has proven his ability to switch from emotional to playful roles. 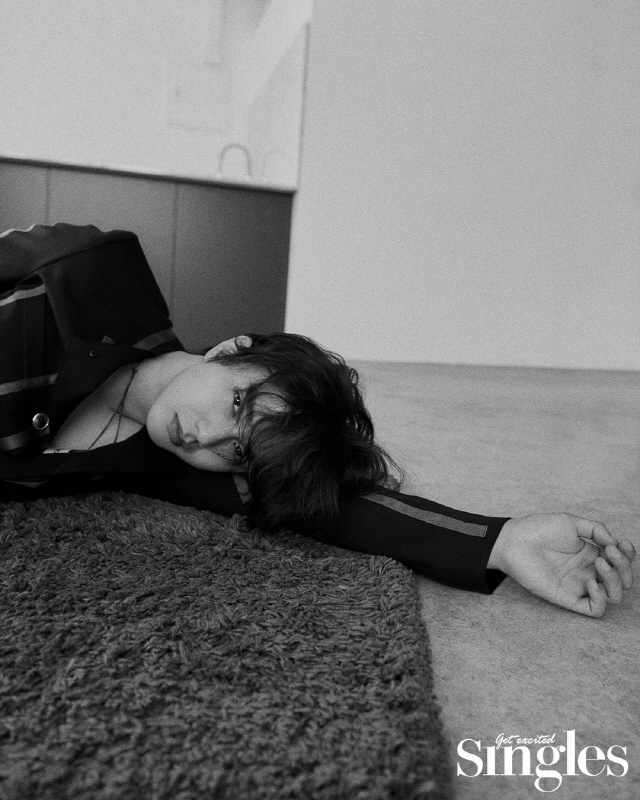 In September, his well loved film when he was a child actor, will be released again in time for Chuseok Festival.

Yoo said, “I am very pleased and honored to be able to express my interest in the works that have received much love in the past. I will be looking forward to it in the theater as soon as it opens.”

Embarking on new heights as an artist, Yoo expressed his intention to gain experiences by challenging himself. True to it, apart from focusing on his career, the actor often travels and shares captured moment for his supporters.

In the subsequent interview, Yoo relayed his thoughts on roles he wants to portray. “I want to avoid overlapping roles. I think it’s time for me to work on a genre that I have not challenged,” he said. Further adding expectations for his future project.

Constantly evolving as an actor, Yoo Seung Ho has come a long way since his debut 20 years ago. Recounting the hardships working as a child actor, the experiences he got aided to sound portrayals of the characters he has worked on through the years.

More stories and photos of Yoo Seung Ho will be available on August 2019 release of Singles magazine. 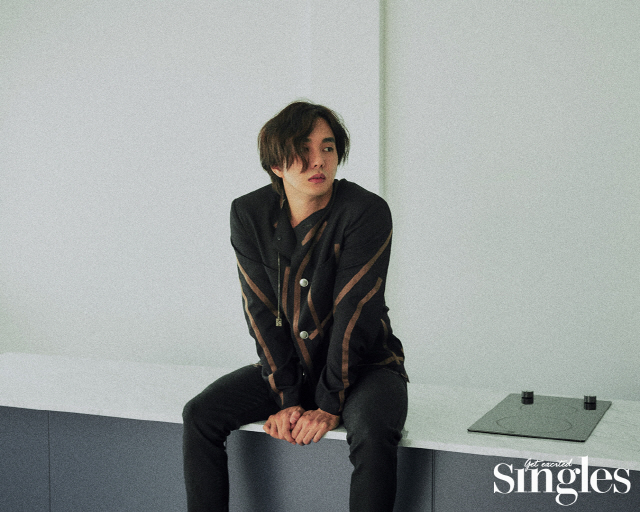