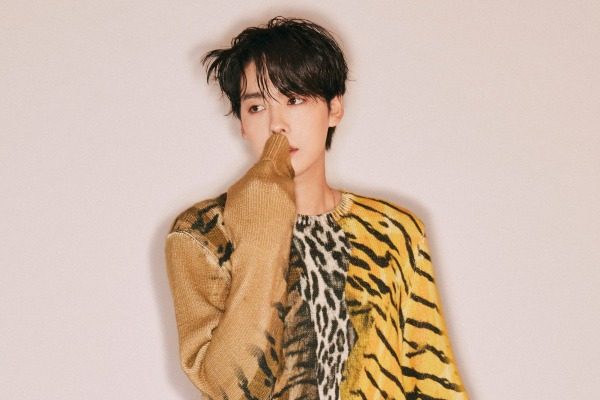 The eldest member of WINNER looks dapper and glamorous as he is photographed for GQ Korea’s October issue.

Kim Jin Woo, also known as JINU, displayed his outstanding visual and unique style as a featured artist of GQ Korea for the month of October. Clad in simple and patterned ensemble, Kim is the epitome of duality as he exuded devil-may-care attitude and innocence at the same time. His outfits, from single solid colors to mixing and matching different hues, the WINNER member is charismatic in every way. 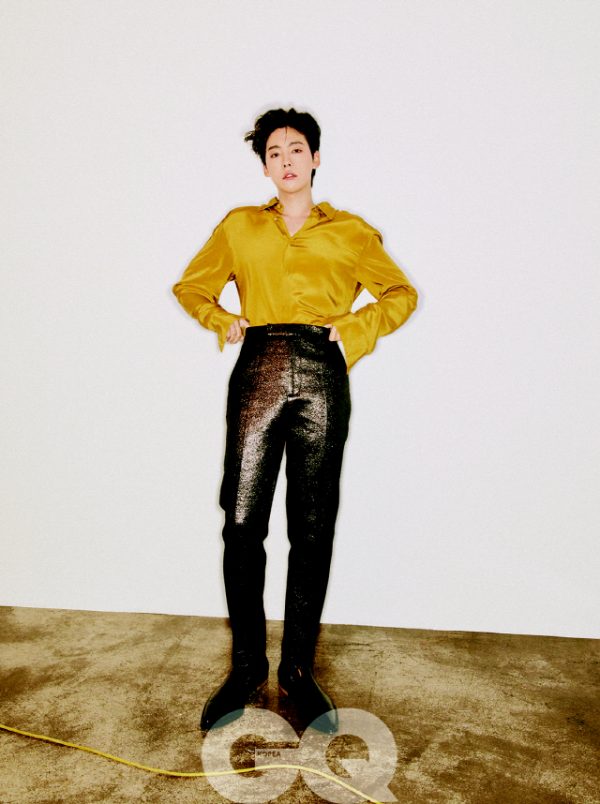 He sat down and participated in an interview. A part of the subsequent interview revealed how he is still uncomfortable doing interviews without the other members. Jin Woo also talked about his solo single “CALL ANYTIME”. He confirmed that the song, which is mostly about a guy who yearns for a girl’s love and affection, reflects himself. According to Jin Woo, “It’s because I am not much of a macho-kind-of-guy. ‘CALL ANYTIME’ is a Jin Woo-like song and the stage performance depicted that. I think that is the reason people like it.” 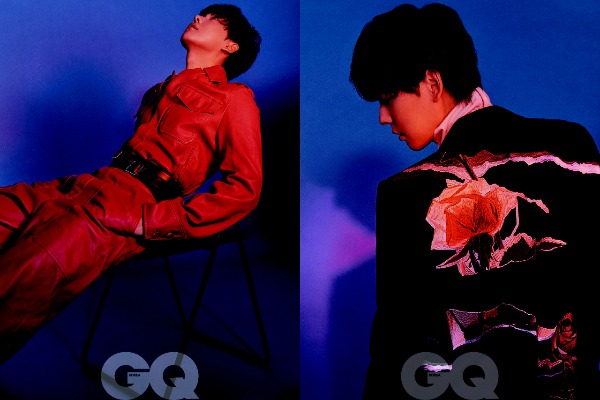 When asked about the secret of being loved by the people around him, Kim Jin Woo has this to say: “I try to be polite and good to everybody”. The interview also discussed the things he did for the variety programs he appeared in. When mentioned that it showed how good-natured and humble he is, Jin Woo said he just did what he was told to do. But he added that he is willing to do the same at those given situations.

“I always show myself even in entertainment shows. I always open myself to the people I work with because they will know if you are being pretentious.” 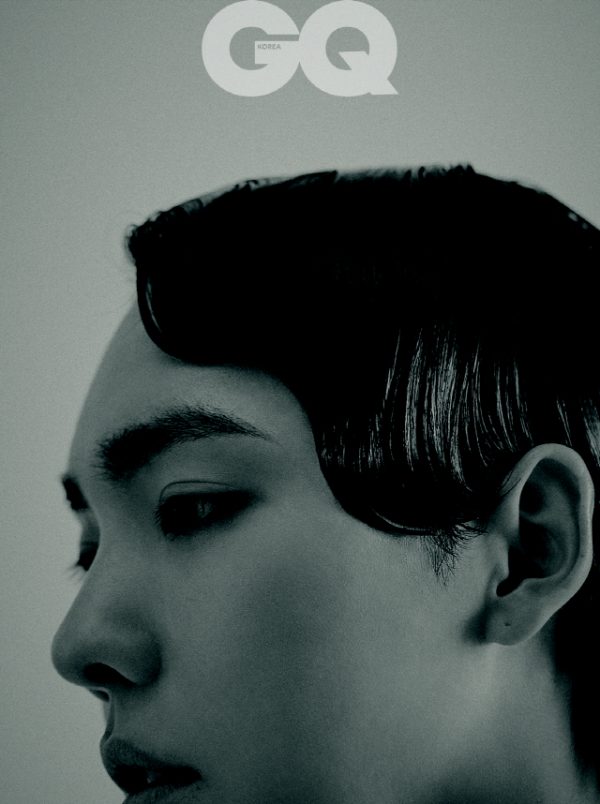 Kim Jin Woo, who started as a trainee in 2010, shared that he believes in hardwork. “Of course talent is important but those born with natural talent does not seem to have the need to give so much effort. There are people who give up halfway through. I started training when I was 20 years old,” he recalled. “And there were a lot of moments when I thought of giving up, too.”

He felt that the saying “it will work out in time” seemed vague and it made him wonder if it could work and if his time would really come.

Fortunately, his time did come and for this Jin Woo said, “Yes, it came. I think when you put in an effort and work hard on it, it will come one day.”

Check out GQ Korea’s October issue for the complete interview and for more photos of WINNER’s Kim Jin Woo. Virtual copies are available in the magazine’s website.

We need your support! If you have enjoyed our work, consider to support us with a one-time or recurring donation from as low as US$5 to keep our site going! Donate securely below via Stripe, Paypal, Apple Pay or Google Wallet.
FacebookTwitter
SubscribeGoogleWhatsappPinterestDiggRedditStumbleuponVkWeiboPocketTumblrMailMeneameOdnoklassniki
Related Items
← Previous Story K-Photo Reel: BLACKPINK Moves To Their Own Beat For ELLE Korea
Next Story → EXO’s Chen Unveils Photo Teasers & Highlight Medley For Eagerly Awaited New Album