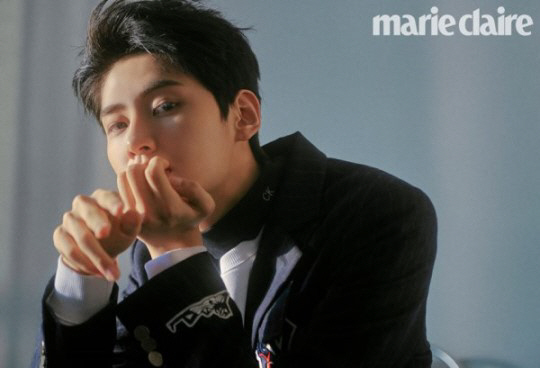 Lee Jin Hyuk has shown his manly and adorable charms in these recently released photos from Marie Claire.

In the morning of August 22, the famous Korean fashion and lifestyle magazine released the photos of the idol through various media outlets. Moreover, according to reports, Lee participated in the pictorial a day after his successful first solo fan meeting Jin Hyuk: Hae (T.Y.F.L) last August 10 in Seoul.

Captivating fans’ hearts with his undeniably A-class looks, Lee was able to showcase a variety of his charms in the recent photoshoot. From fashionably pulling off the dark-colored striped suit, he obviously flaunted his commanding yet elegant aura thanks to his subtle gazes.

Wearing the same outfit for the second photo, he then also wowed everyone with his beautiful side profile while freely letting his hand do the extra styling. 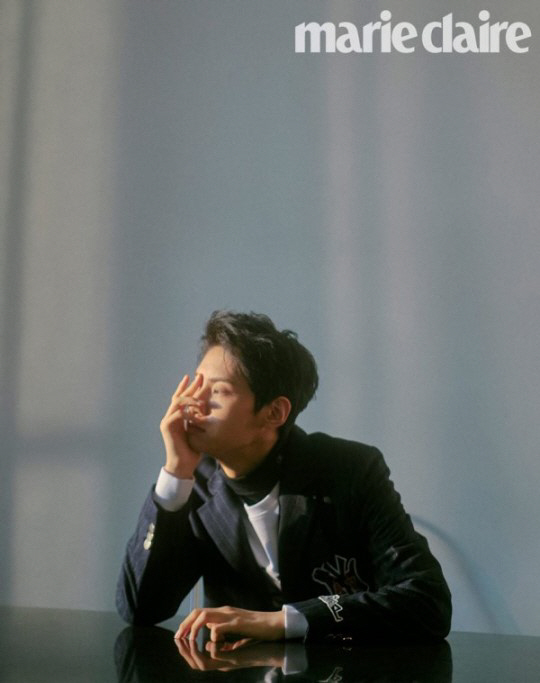 Additionally, casually seating in a room full of clothes, Lee was still able to ace the shot due to his undeniably adorable pouting lips. 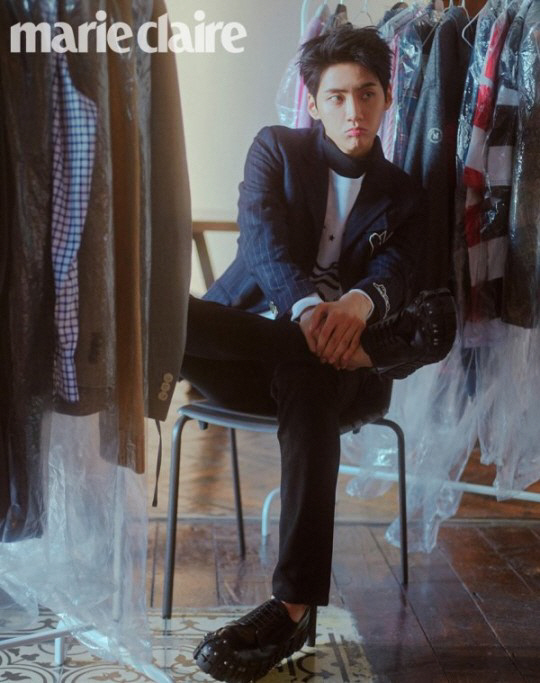 Shortly after the pictorial, the former UP10TION member likewise took time to entertain some questions. Asked on his most memorable stage during his stint in Produce X 101, Lee revealed that it was actually “BOSS”, his first performance that he considered as the most unforgettable one.

“I thought it was important to catch the eye at the beginning. It’s a choreography that I made by taking into consideration the movements and music of other trainees in the group,” he said.

Aside from talking about his most memorable stage, Lee then generously shared his most difficult performance during the reality show by saying, “For ‘Turtle Ship’, which attracted the most attention, I thought that it was a stage where I tested my limitations.”

READ: Lee Jin Hyuk Talks About Pursuing His Idol Career Despite Having A Heart Condition

Hellokpop, as an independent Korean entertainment news website (without influence from any agency or corporation), we need your support! If you have enjoyed our work, consider to support us with a one-time or recurring donation from as low as US$5 to keep our site going! Donate securely below via Stripe, Paypal, Apple Pay or Google Wallet.
FacebookTwitter
SubscribeGoogleWhatsappPinterestDiggRedditStumbleuponVkWeiboPocketTumblrMailMeneameOdnoklassniki
Related ItemsLee Jin HyukMarie Claire
← Previous Story K-Photo Reel: SF9’s Rowoon Stays Dapper In A Suit For GQ Korea September 2019 Issue
Next Story → K-Photo Reel: SEVENTEEN Shows Hit Style For Marie Claire September 2019 Issue