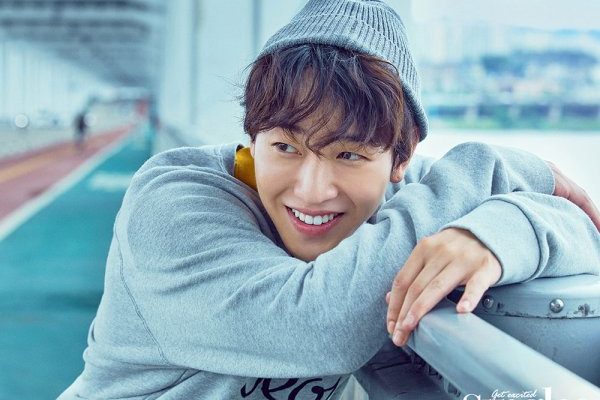 In the recently concluded tvN drama Hotel Del Luna, Lee Tae Sun was eye catching because of his bright and cheerful smile. 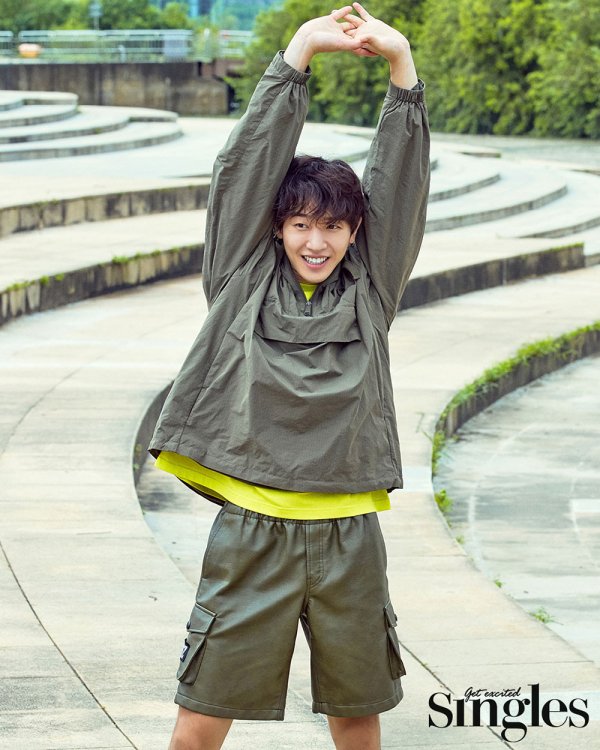 Lee created buzz and was immediately noticed by fans of the popular drama. Suddenly everyone wanted to know who he is and what dramas did he appear in. Actually, Lee has had a short but successful career so far. In fact, he has been acting for only 3 years, having debuted in 2016 only. However, even in that short span, Lee was able to get roles in several dramas.

Lee started off his career as Na Yeon Soo in the SBS drama Entertainer. He followed this up the following year in the drama Queen of Ring as Byun Tae Hyun. That same year, he landed a role as the young Kim Je Hyeok in the drama Prison Playbook. 2018 was a busy year for Lee as he got roles in three dramas: My ID is Gangnam Beauty, Suits and My First Love in 2018. And finally, aside from Hotel Del Luna, Lee is also part of Beautiful Love, Wonderful Life, which premieres this September on KBS. 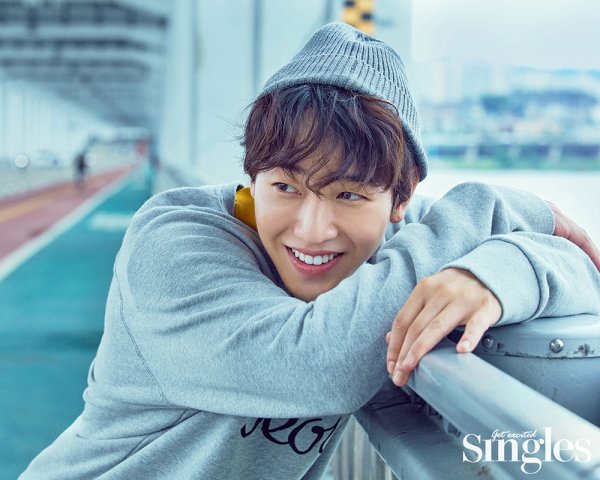 In Lee’s interview for Singles, he detailed his exercise routine. He talks about how he dedicates himself to running at least three times a week. The results of his dedication are obvious during the photo shoot because Lee showed off a lean and fit physique. 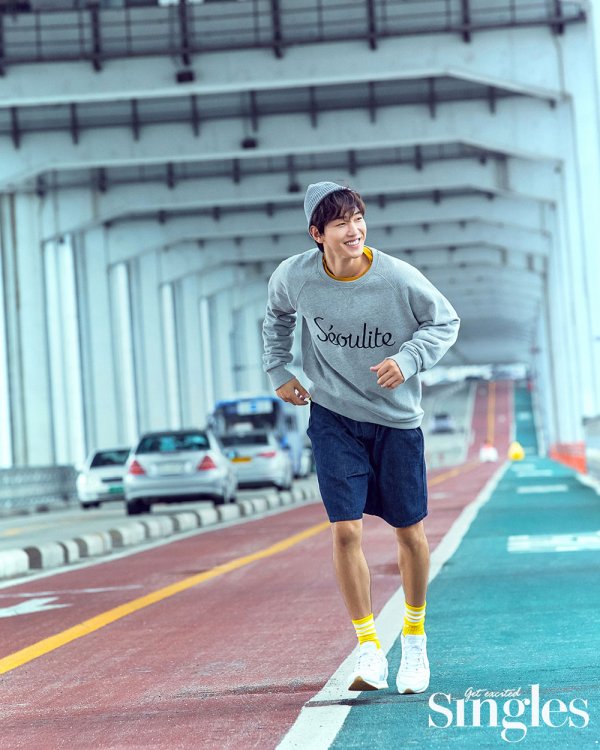 His boyish smile lit up several times as he talked about his role as Yeon Woo in Hotel Del Luna. Lee says that he considers it a great honor that he took part in such a popular drama. Furthermore, Lee acknowledged that he had a lot of shortcoming during the filming. However, he credits his senior co-stars Yeo Jin Goo and IU for taking care of him and making the filming enjoyable. He adds that they made it easier for him to film despite the sad and unfortunate fate of his character.

The newcomer actor also talked about how he had to handle his character. While filming, he worked hard because he wanted to leave a strong and lasting impression of Yeon Woo. He wanted to make his character memorable to the viewers. And he does accomplish his goal because his character is actually one of the most loved roles in the drama. Lee talked about how he thought long and hard about each of Yeon Woo’s expressions, actions and even facial gestures. He wanted to make calculated acts that made Yeon Woo memorable.

Lee further expressed his passion for acting and said that he wants to immediately jump to his next project after Hotel Del Luna. He is honest when he said he initially dreamed of becoming a star instead of an actor. However, after a lot of auditions, he realized that it was hard to survive with that dream. He realized that he should take his acting seriously, and focus on his growth and development instead. Furthermore, he finds value in all the roles he has had so far, whether big or small. Once he focused on that mindset, he realized that he enjoyed acting more. He refused to rest and continues to work hard to improve.

Lee honestly acknowledges his shortcomings, so he believes that taking it slowly but surely will pay off in the end. He says that even if he appears in just one scene but he will make a lasting impression in that short scene, then he is determined to do it on his own pace.

More of Lee Tae Sun’s interview and photo shoot is available in the October issue of Singles Magazine and on their social media channels.

Hellokpop, as an independent Korean entertainment news website (without influence from any agency or corporation), we need your support! If you have enjoyed our work, consider to support us with a one-time or recurring donation from as low as US$5 to keep our site going! Donate securely below via Stripe, Paypal, Apple Pay or Google Wallet.
FacebookTwitter
SubscribeGoogleWhatsappPinterestDiggRedditStumbleuponVkWeiboPocketTumblrMailMeneameOdnoklassniki
Related ItemsHotel Del LunaLee Tae Sun
← Previous Story WINNER’s Kim Jin Woo Poses For GQ Korea + Talks About Hardwork And Solo Endeavor
Next Story → K-Photo Reel: Hyuna For DAZED Magazine October 2019 Issue