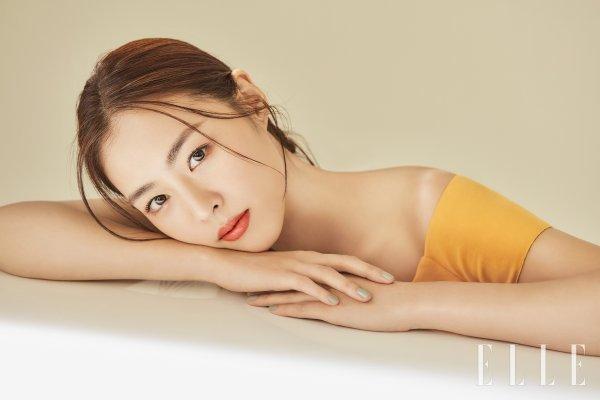 The actress shines as the newest brand ambassador for the lifestyle brand THREE. With its recently released preview photos from the magazine’s photo shoot, it further proved that Lee Yeon Hee is undeniably gorgeous. 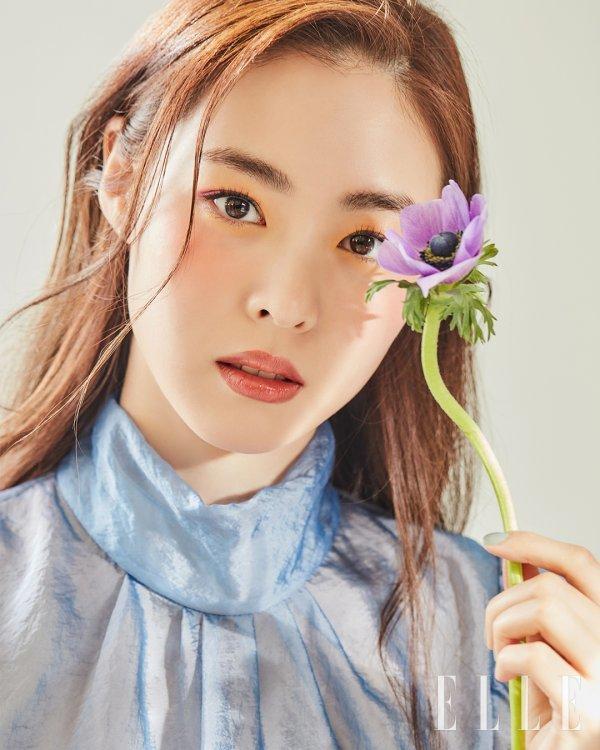 The brand ambassadress radiated an effortless glow as she wore the natural pieces from the makeup line of the lifestyle brand THREE.

In the snap shots, Lee Yeon Hee catches everyone’s eye with her beauty that is more immaculate and beautiful than the blooming flowers. Her radiant eyes, which are crystalline and bright as watercolors, perfectly compliments her vivid look.

With Lee Yeon Hee wearing nude and natural shades of lipstick and eyeshadow, it is evident that THREE cosmetics lives up to their campaign in bringing out unique beauty effortlessly with its innovative neutral color and texture.

From the preview photos alone, one can already tell that the Japanese lifestyle brand never fails to create makeup products that gives out a natural radiance by respecting both the precious blessings of the natural world and oneself as a part of nature. 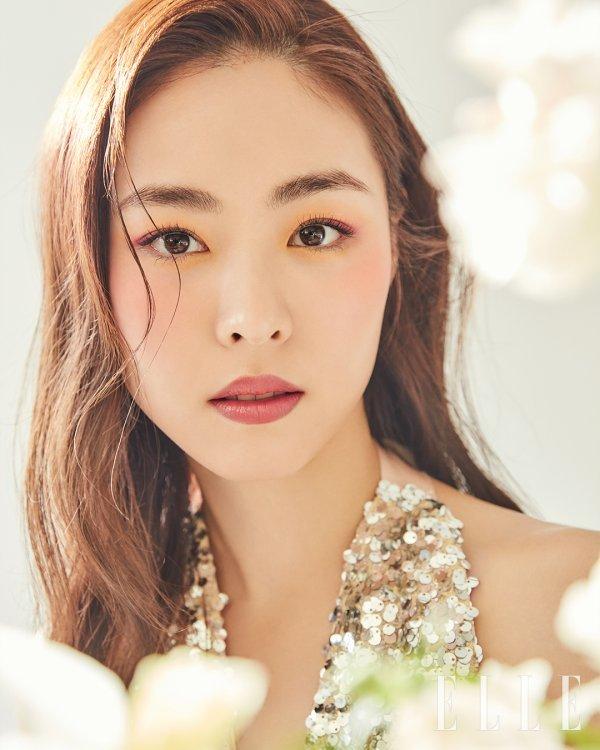 During the pictorial, it is rumored that the actress have fascinated the whole staff by expressing various colors of spring and crossing her beauty with unique innocence and elegance.

Meanwhile, Lee Yeon Hee is returning to the big screen with a new movie New Year Blues. Through her upcoming film, the actress is expected to deliver sympathy and consolation to young people in their 20s and 30s through her role of Jin Ah.

She will portray a woman suffering from growing pains. She will also provide a sweet excitement with her chemistry with Jae Heon (played by Yoo Yeon Seok). The film is slated to hit the big screens on February 10.