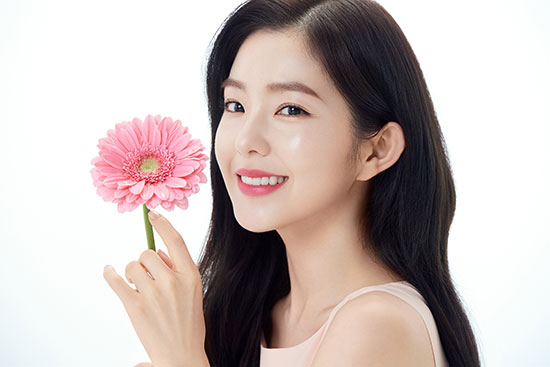 Red Velvet’s Irene is a spring goddess—and her photos as Clinique’s newest ambassador prove it!

Red Velvet’s Irene showed off her original and fresh visuals as the newly-selected model for high-end beauty brand Clinique!

Showing off her ever-blooming beauty, the Red Velvet member starred in her first campaign as the cosmetic brand’s new ambassador which took on a “flower power” theme.

Adorned with flowers, Irene kept it simple in the photoshoot which further emphasized her natural glow. The idol also showed off her clear, moist, and transparent makeup with her signature lovely smile. 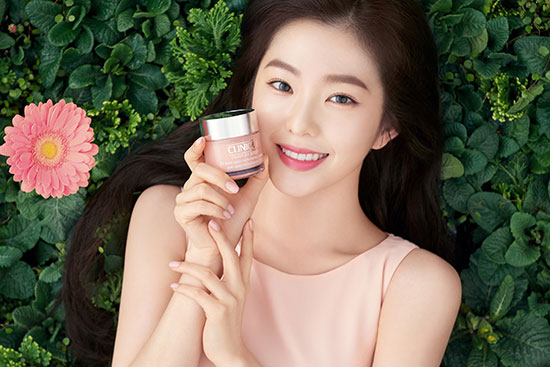 “I’ve been using pink moisturizing cream consistently. I am very interested in healthy skin, so I am honoured to work with cosmetics brands,” Irene said, expressing her joy regarding being selected as a cosmetics model.

Expectations for her future activities with the brand are also raised, especially as she serves not just as the ambassador for Korea but also for the entire Asia Pacific region.

Meanwhile, Clinique shared that they chose Irene because of her clean and bright image which reflects their brand motto “healthy and happy skin” better than anyone else. 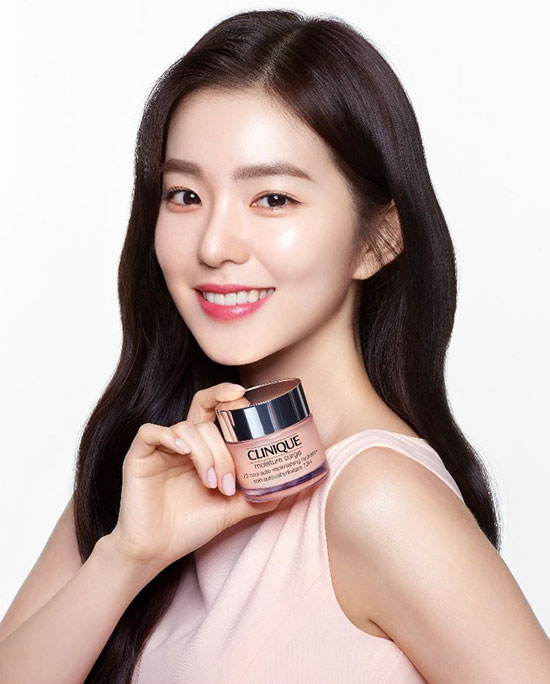 The cosmetics brand also explained that she was selected due to her status as a member of one of the top K-Pop girl groups that contributed to the Hallyu wave.

Moreover, the company thinks that the Red Velvet member would be able to actively communicate with millennials around the world and have a good influence as a brand model.

They also added that she was able to show her talent and ability in perfecting various styles on stage in the brand photo shoot.

Hellokpop, as an independent Korean entertainment news website (without influence from any agency or corporation), we need your support! If you have enjoyed our work, consider to support us with a one-time or recurring donation from as low as US$5 to keep our site going! Donate securely below via Stripe, Paypal, Apple Pay or Google Wallet.
FacebookTwitter
SubscribeGoogleWhatsappPinterestDiggRedditStumbleuponVkWeiboPocketTumblrMailMeneameOdnoklassniki
Related ItemsCliniqueIreneRed Velvet
← Previous Story cignature Shows Contrasting Charms In Sets Of Teaser Photos For Comeback Single “ASSA”
Next Story → Red Velvet’s Wendy And SF9’s Rowoon To Lend Voices To Korean-Dubbed Version Of “Trolls: World Tour”