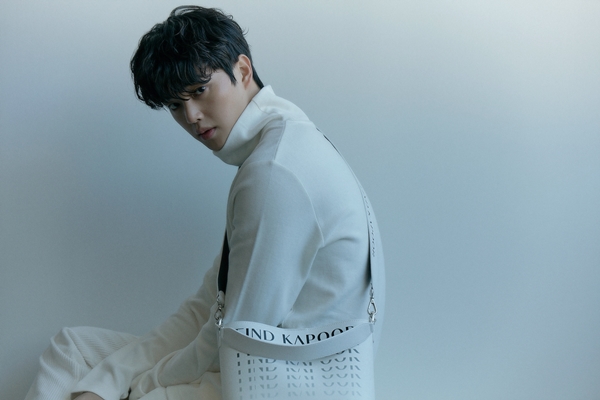 With his extra-captivating visuals, there is no wonder why Song Kang had been stealing hearts as the newest endorser of Find Kapoor.

Actor Song Kang has been getting hot response with his various photoshoots and CF for the fashion brand Find Kapoor after being announced as its new model!

Starting off his 2020 grandly, the Love Alarm and When The Devil Calls Your Name actor bagged a fantastic new role in the fashion scene as the newest official model of the couture clothing brand Find Kapoor for its men’s line launched just recently.

Upon their announcement of welcoming Song Kang as their newest endorser, the brand revealed that they selected the actor for being excellent in various fields such as modelling and acting, emphasizing his top-of-the-line visuals. They also shared that he matched the image of pursuing a confident modern man that Find Kapoor’s men’s line aims to portray.

For his first activity with the brand, Song Kang starred in their 2020 S/S men’s line advertising campaign, where he presented his warm visuals and refined style on the forefront. 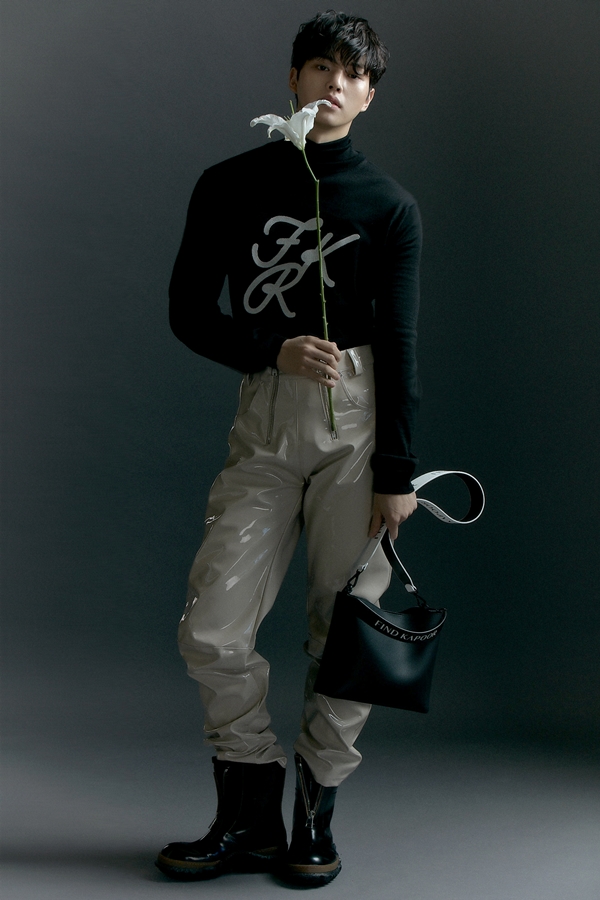 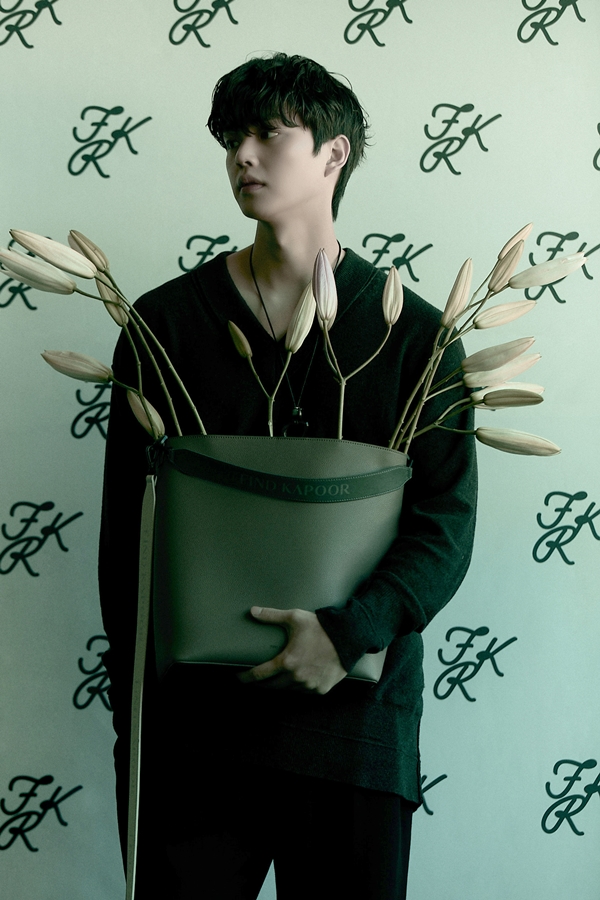 Immediately after its release, the CF of Song Kang for the brand had garnered attention locally thanks to the actor’s appeal. With his deep, intense stare and heart-melting masculine elegance, the rising actor was able to evoke the admiration of viewers in the black-and-white themed video, despite it being only a few seconds short, where he perfectly portrayed the ideal feel that Find Kapoor aims to show for its men’s line.

Meanwhile, fans are anticipating two of his projects coming from Netflix this year – namely the second season of the hit series Love Alarm and the thriller-horror drama Sweet Home based on the popular Korean webtoon of the same name.

We need your support! If you have enjoyed our work, consider to support us with a one-time or recurring donation from as low as $5 to keep our site going! Donate securely below via Stripe, Paypal, Apple Pay or Google Wallet.
FacebookTwitter
SubscribeGoogleWhatsappPinterestDiggRedditStumbleuponVkWeiboPocketTumblrMailMeneameOdnoklassniki
Related ItemsFind Kapoorsong kang
← Previous Story GOT7’s Mark Mesmerizes With Majestic Solo Debut Single “Outta My Head”
Next Story → Red Velvet Rises As Leading K-Pop Girl Group In January 2020 Brand Rankings