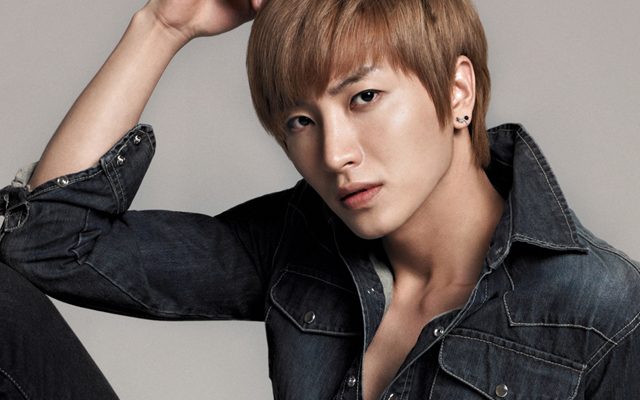 This year, Leeteuk is gearing up to share his cooking expertise by publishing his own cook book!

Super Junior’s Leeteuk is ready to take his cooking expertise to the next level as he prepares to release his own cook book.

A publisher has confirmed that the idol is putting together the material to be featured on his upcoming release. 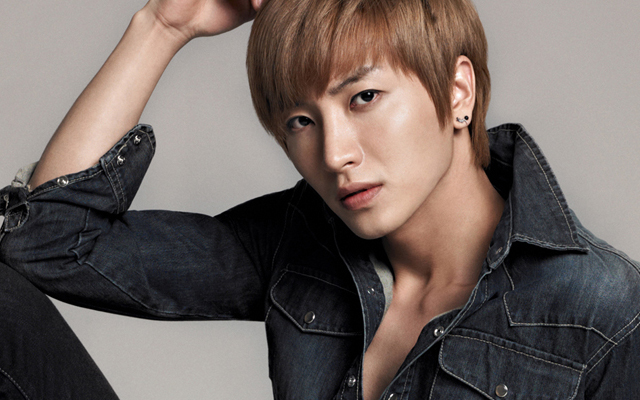 “At the moment, Leeteuk is preparing a cook book targeting single-person households,” said the publisher. “He is using his own know-how to put together his upcoming book.”

The cook book is slated for release in the latter half of 2019, after a final round of editing is completed.

Leeteuk has shown his cooking expertise for more than one occasion. For the past three years, the idol has hosted EBS’ The Best Cooking Secrets, where he picked up a lot of cooking tips. Additionally, he has also showcased his wide knowledge about recipes and cooking through his prior variety show stints.

The artist also runs a YouTube channel titled Taste of Teuk. Here, he has been sharing a wide variety of recipes for all kinds of lifestyles; for midnight snacks and healthy recipes that require low salt and low sugar.

Hellokpop, as an independent Korean entertainment news website (without influence from any agency or corporation), we need your support! If you have enjoyed our work, consider to support us with a one-time or recurring donation from as low as US$5 to keep our site going! Donate securely below via Stripe, Paypal, Apple Pay or Google Wallet.
FacebookTwitter
SubscribeGoogleWhatsappPinterestDiggRedditStumbleuponVkWeiboPocketTumblrMailMeneameOdnoklassniki
Related ItemsLeeteukSuper Junior
← Previous Story MONSTA X’s Shownu And Wonho Talk About Ramyeon, Random Must-Have Items On Tour, And More With ELLE Korea
Next Story → K-Photo Reel: Shin Min Ah For Harper’s Bazaar Korea September 2019 Issue