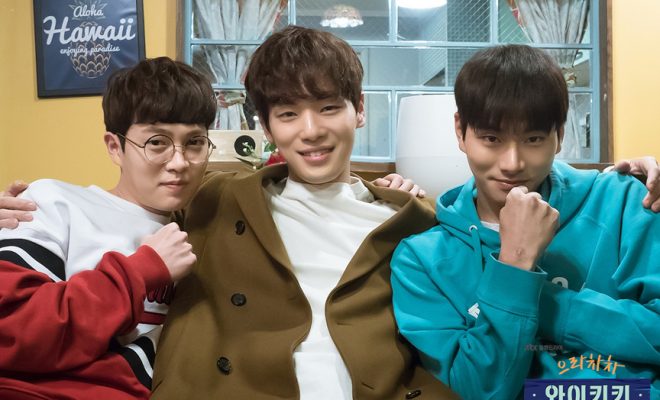 10 Funny “Welcome To Waikiki” Scenes That Will Crack You Up

Currently airing on jTBC, comedy drama Welcome to Waikiki has been stealing hearts with its adorable plot and smart comic writing.

The past five weeks for the hilarious brotherhood of underdogs always feel like a tub of bubblewrap surrounded by singing cherubs for the faithful viewers. 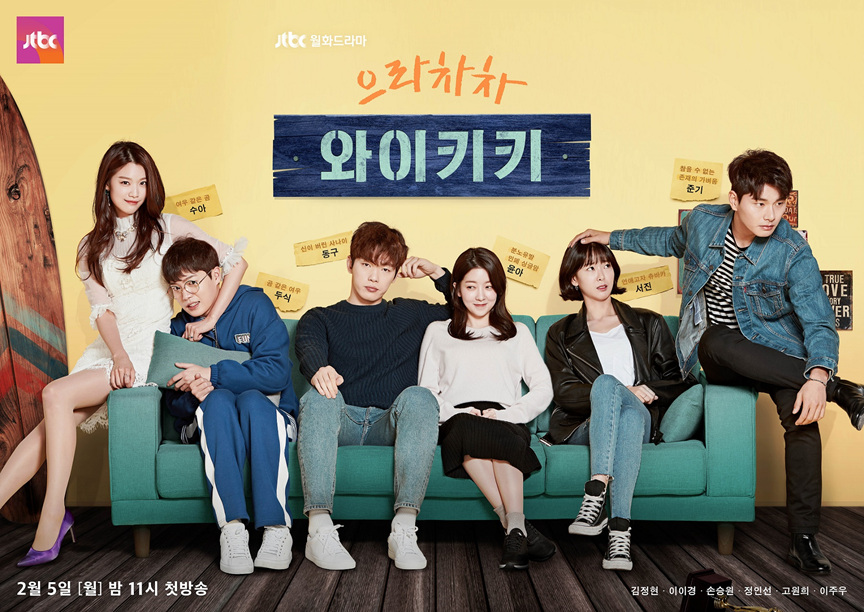 The impressive cast chemistry even pushed a well-deserved four episode extension, a feat hard to accomplish especially if the drama leans more on comedic notes.

Kim Jung Hyun (School 2017), Lee Yi Kyung (Go Back Couple), and Son Seung Won (Age of Youth 2) are zesty energizers who have been proving their superb ranges as actors. Together with the equally supportive female cast, the story depicted in candid frames is giving feel-good spirit and stress-relieving good laugh for the followers. 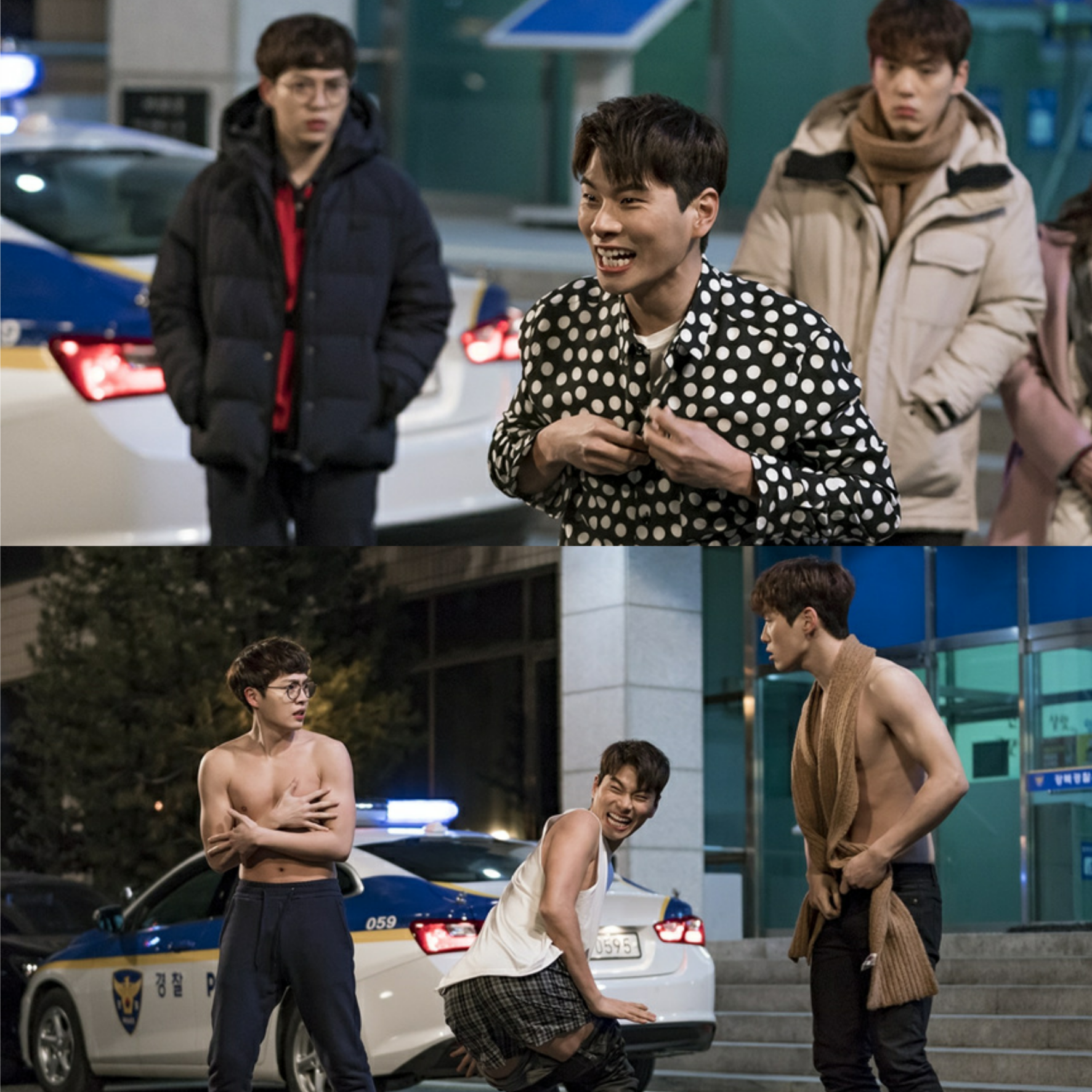 Let’s unbox some of the best comical moments that left us on a laughter spree in the last ten episodes of Welcome to Waikiki.

1. The scene with the trial medicine side-effect

Jun Ki and Doo Shik went to a race gambling den to try their luck with money. They hit a jackpot on their first outing, but became greedier, thinking the big picture of how much they would get if they won again.

4. The scene with the topless dancing scene in front of a police station

When Seo Jin failed another job hunt, Jun Ki, Dong Gu and Yoon Ah all tried to cheer her up with the same cheer-up pep talk. Jun Ki dragged her for a joy ride with his newly acquired ancient car. The car window broke resulting to them landing in a police station after Seo Jin’s trapped hand slapped a stranger. The three brothers obliged when she taunted them to dance naked in the biting cold in front of the police station.

6. The scene when Dong Gu had to answer nature’s call

Dong Gu crazily ended answering nature call in one of the publicly displayed portalets on sale.

7. The scene with the kimbap library date

Seo Jin picked up a fight because of her boyfriend’s gross nose-picking habit.

Single mom Yoon Ah found a new goal to be a rapper, not knowing she is weirdly and extremely bad at it.

Junki stumbled on a new way of earning income by eating bones and showing it live online to viewers.

10. The scenes Jun Ki did for his acting career

Jun Ki was just epic in all those things he did for the acting stint moments. He lost weight, dressed up like a monster, took senior actor’s snoot and beating, and even went for a session of waxing.

There is a whole lot more of wacky moments for Welcome to Waikiki to giggle on. Make sure to catch up this cheerful cast on jTBC!