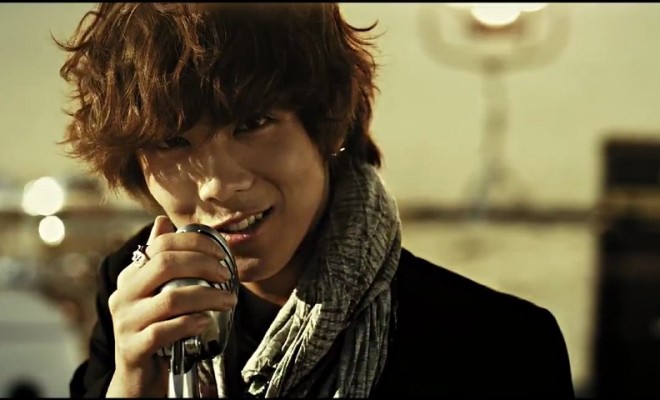 14 Unique Honggi Looks Over the Years

Lee Honggi, the lead singer of FTISLAND, was 17 years old when he debuted as a singer. Now that he’s 24,  he is known for transforming his looks ever so often.

Let’s take a look at his various looks over the past 7 years!

When FTISLAND debuted, Honggi looked like a sweet neighbourhood boy, the kind of mama’s boy whose cheeks you would want to pinch. Just look at this smile! 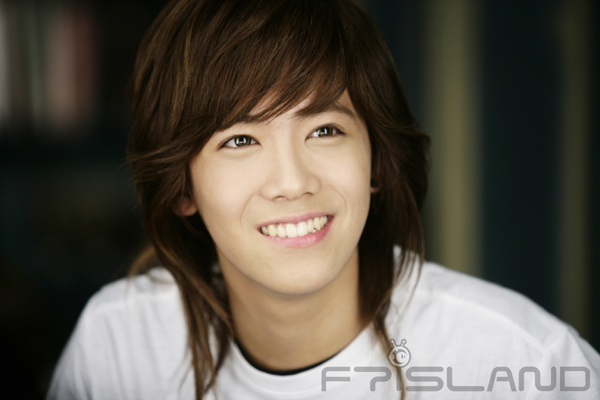 2008 was sort of a transition period; as he started to find his own style. Ripped jeans, black nails and earrings were coupled with a trendy, boyish haircut. This was also the time when he first confessed that his first love was a noona! Aww: a bad boy  in the making! 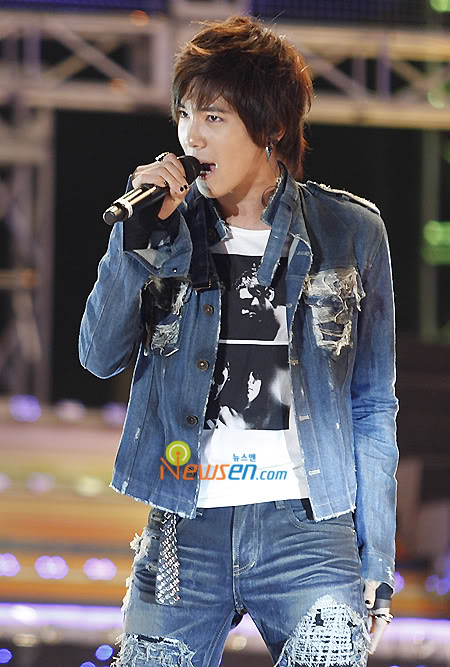 In 2009, Honggi appeared on the silver screen as an actor, in the wildly popular series You’re Beautiful as playful drummer Jeremy. His blond hair was surely head-turning! A lot of his fans actually discovered him in this role, not even knowing that he was a singer of a real rock band. 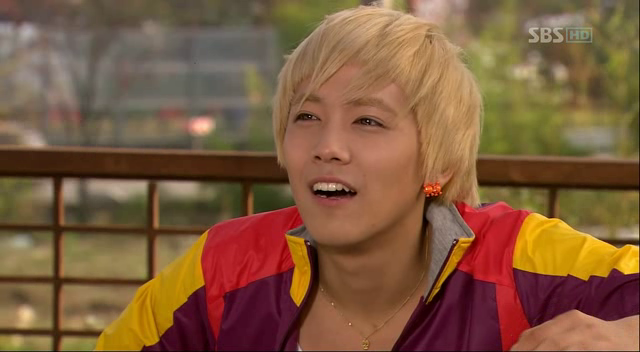 This was also the year FTISLAND released I hope (Barae), which also reinforced the playful image, especially considering Honggi’s unique hair color of that period. 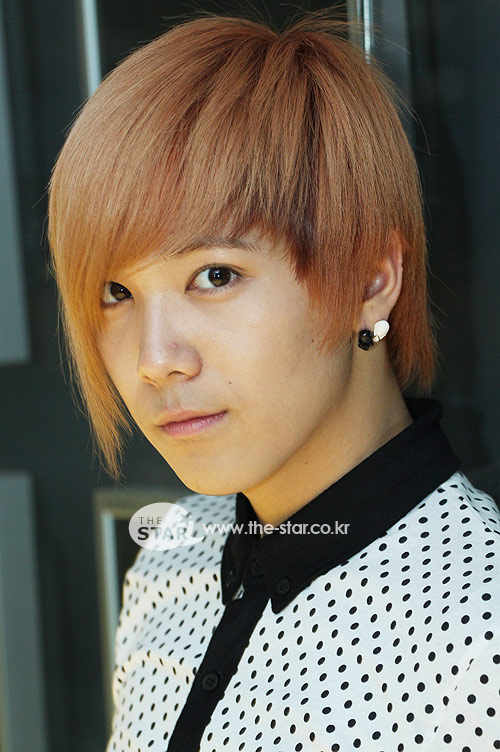 This year saw Honggi in a romantic mood, at least when it comes to his style. In the music video for Love, Love, Love, he was sporting abundant curly locks.

His curls remained during the Like Birds promotion, but his hair was cut shorter, which gave him a boyish and cute look. 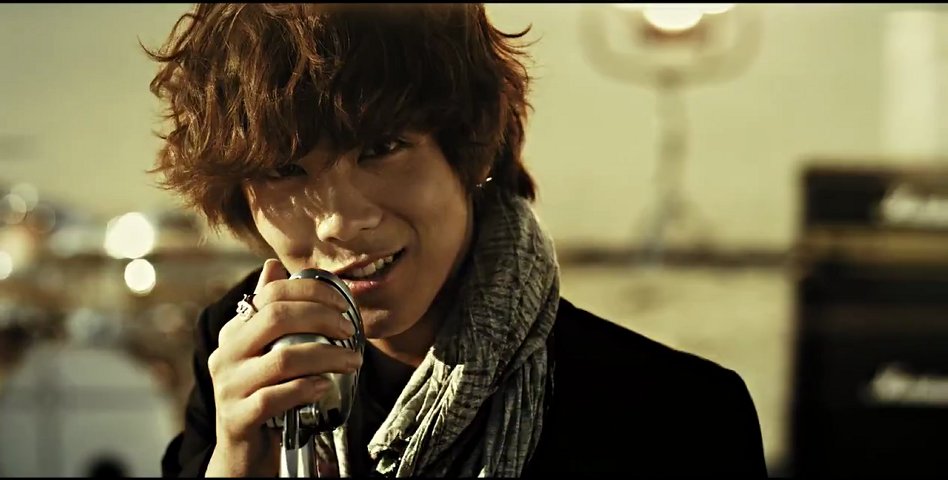 2012 saw FTISLAND release one of its most famous rock ballads: the iconic Severely. Its heartbreaking music video is one of the saddest Korean music videos to date. But one thing really divided fans: Honggi’s awkward side fringe. It  was unique – but did it suit him? 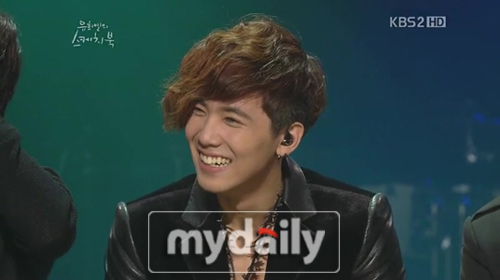 Still in 2012, when the band put out the upbeat and fun I Wish, Honggi transformed his looks again. Significantly thinner than before, the singer sported a curly, short do – with a hairband that looks like a Roman emperor’s belonging; others likened it to the Statue of Liberty. In either case, this look of Honggi became iconic. 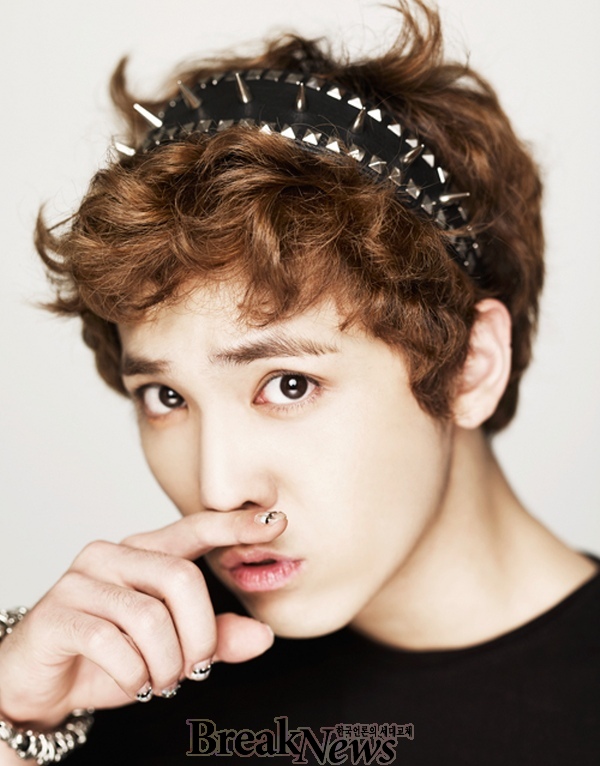 His 2013 looks certainly varied. He gained weight a bit, which rounded up his face and made him look more manly. He looked especially mesmerizing in the wedding pictorial he shot for We Got Married with Japanese actress Fuji Mina. 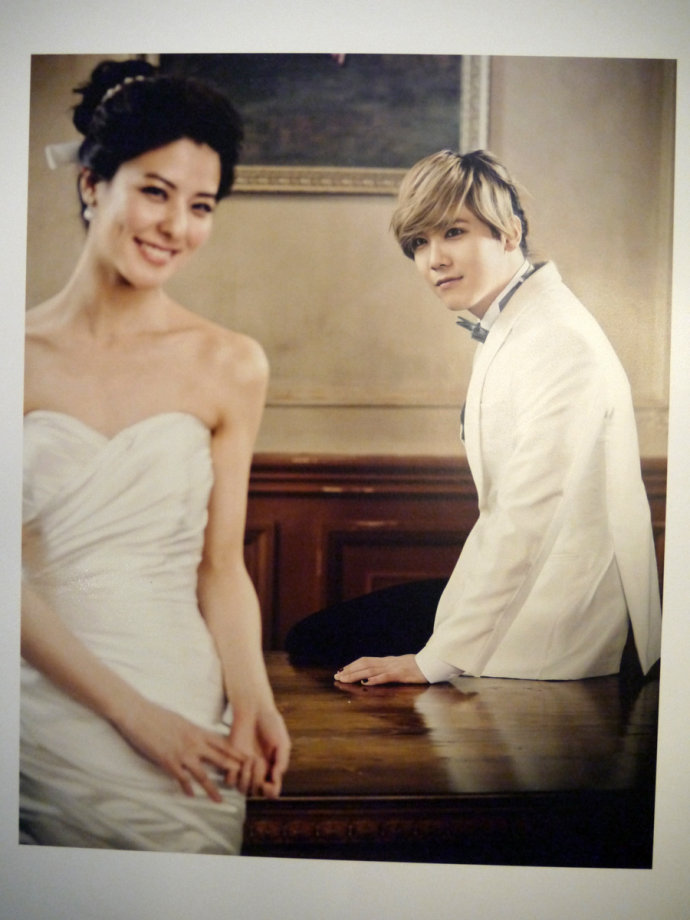 He reinforced his manly image during the FTHX concert series. Despite his long, colored hair and occasional man-skirt outfits, Honggi looked mature and grown-up.

At the end of the year he returned to being blond during the Replay tour in Japan:

He also started shooting his first major-role K-drama, Bride of the Century, which transformed him into a chaebol heir, wearing classical clothing, suits and tuxidos – quite an unusual look considering his unconventional nature: 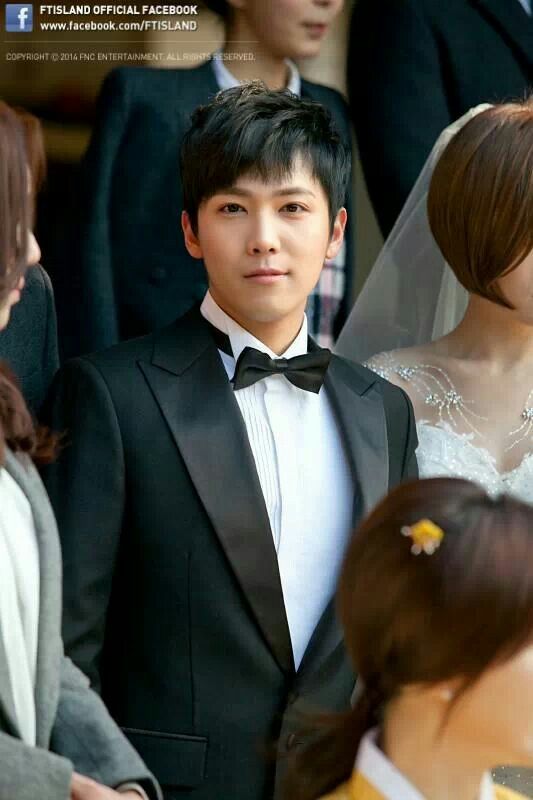 2014: The return of mischievous Honggi

Honggi is like a big kid, he loves fooling around, being a joker, cheeky and carefree. This year, he amazed his fans with unique fashion styles and his obsession with the ‘magic mirror’ at his agency.

He also played Dracula in the musical Vampire, which had him dye his hair purple.