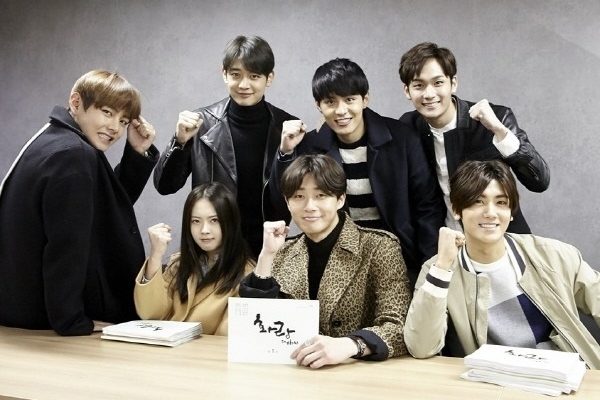 4 New Korean Dramas To Warm Your Heart This December

Winter has just began and there is no better way to warm your heart than with these new Korean dramas. 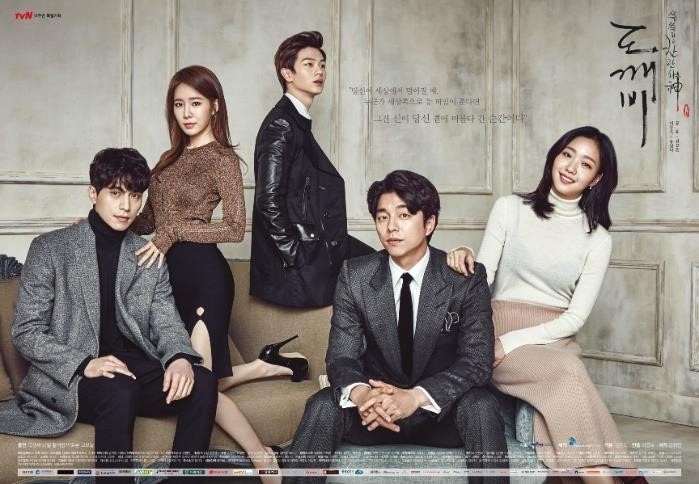 Available on Viu from 3 Dec, every Saturday and Sunday at 12am
*4 hours after Korea’s telecast

‘Goblin’ is the newest Korean drama series to hit our screens in the upcoming month. Produced by the masterminds behind the highly acclaimed ‘Descendants of the Sun’, director Lee Eung Bok and writer Kim Eun Sook have paired up again on the dark fantasy drama set in present day time.

Besides the romantic twists and turns in the plot, the blossoming bromance between the two male leads is hard to ignore – starring Gong Yoo, last seen in zombie actioner ‘Train to Busan’ and Lee Dong Wook. The fantasy drama follows a sad and mysterious goblin (Gong Yoo), who is the protector of souls. He searches for a human bride to end his immortal life while living with an amnesic grim reaper (Lee Dong Wook). The latter oversees the taking of deceased souls. Together, they see spirits off into the afterlife.

Fans of the good-looking duo can catch the highly anticipated drama on Viu from 3 December, every Saturday and Sunday at 12am, 4 hours after Korea’s telecast! 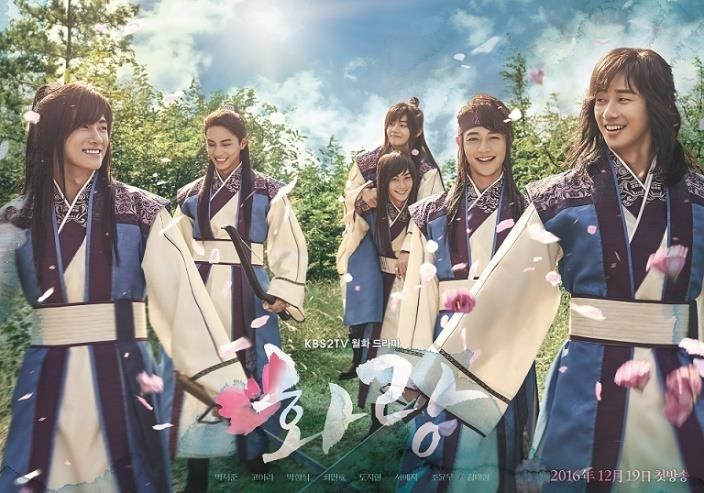 Available on Viu from 20 Dec, every Tuesday and Wednesday
*8 hours after Korea’s telecast

Set against the backdrop of Seorabeol, the capital of the Kingdom of Silla, ‘Hwarang’ has been touted as KBS’ next big hit. The coming-of-age period drama tells the story of a group of highly educated and fierce warriors, also known as the flower knights, who are trained to put their lives on the line for country and people. The talented cast includes Park Seo Joon, Park Hyun Sik (ZE:A), Choi Minho (SHINee), and BTS’ Kim Tae Hyun, who will be making his acting debut in the drama series.

Replacing ‘Sweet Stranger and Me’, the 20-part series will be available on Viu 8 hours after the original telecast every Tuesday and Wednesday from 20 December. 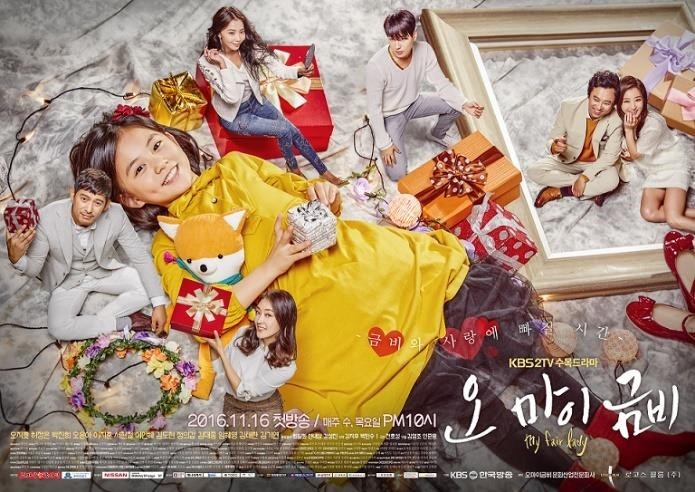 Available on Viu every Thursday and Friday

Expect to be moved to tears with heartwarming dramas ‘My Fair Lady’ (currently showing on Viu). ‘My Fair Lady’ tells a poignant story of a father and his 10-year-old daughter. A swindler, Hwi Chul (Oh Ji Ho) slowly transforms into a true man and father. As he cares for his daughter who is battling childhood dementia, he learns about the preciousness of life. 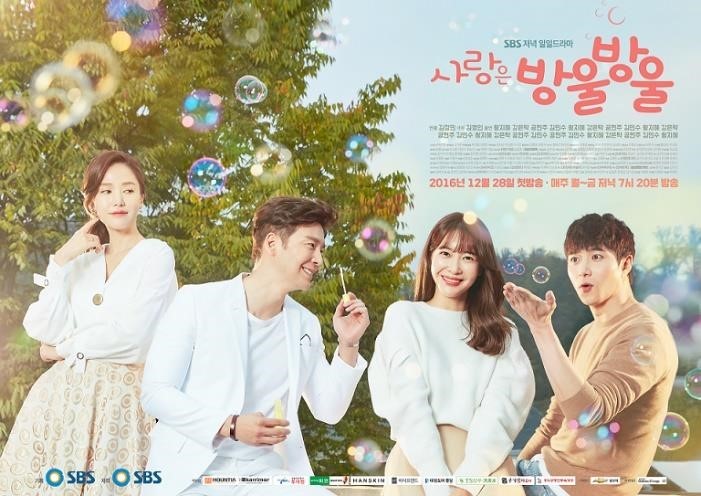 Available on Viu from 29 Nov, every Tuesday to Saturday

Sensitive medical melodrama ‘Dr Romantic’ continues to top the ratings charts as its viewership hits 18.9 per cent last week. The drama, which depicts the struggles of doctors against the medical establishment, is also one of Viu’s top-rated dramas.

Fans can enjoy the above dramas on Viu.com or via the Viu mobile app for FREE! Viu Premium users will be able to catch the latest episodes of the above dramas as fast as four hours after the initial telecast in South Korea and enjoy unlimited downloads for offline viewing while on the go. Viu also offers download-to-stream capability and personalised multi-device synchronisation for a seamless viewing experience.

This is a community message brought to K-drama fans and Viu Singapore subscribers by Viu.com.