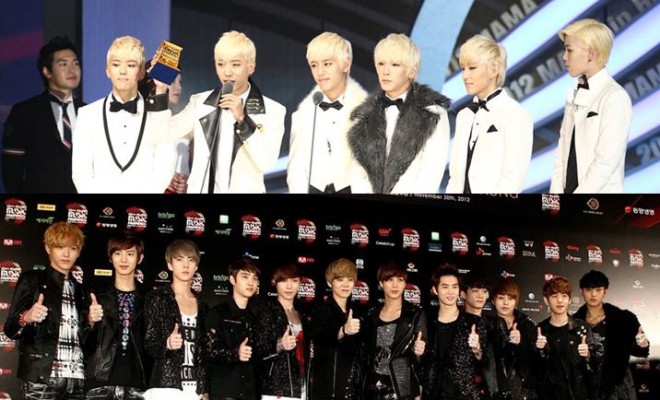 4 Ridiculous K-pop Scandals That Never Should Have Happened

When it comes to scandals, every K-pop fan is guilty of losing their senses at times. Sometimes, we are overwhelmed by our dedication to our favourite idols. And sometimes, we overreact about small things and blow them way out of proportion, turning trivial matters into unnecessary drama.

Here are a few times things escalated too quickly – looking back, surely you can’t help but laugh!

Dating scandals are inevitable in K-pop. They are sparked off by anything from suspicious couple accessories to paparazzi snaps. However, rumours can also be fueled by small clues that are much less obvious – a reflection in a spoon, even! 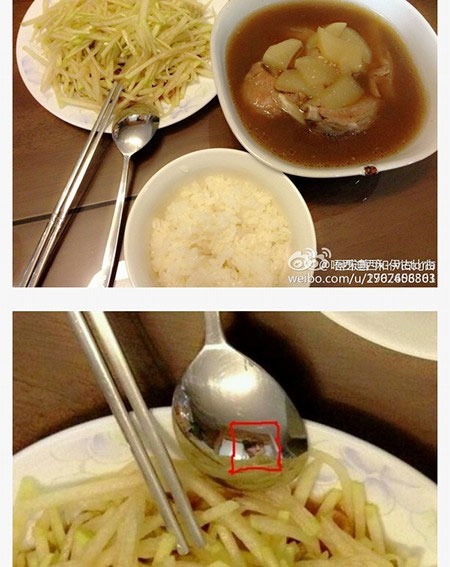 When Victoria of f(x) uploaded a photo of a meal to her SNS in 2013, she probably didn’t realise that netizens would think to zoom in, crop and rotate it. But that they did, and lo and behold, a huge fuss followed.

The tiny figure was later confirmed to be TVXQ’s Changmin. With those detective skills, you can’t help but wonder why these fans aren’t investigating crime scenes and solving murders…

An artist’s official fandom colour is a source of unity. It represents the love and loyalty between idols and their fans. So, it’s fair enough to want to keep that colour unique to your fandom, and to defend it.

Occasionally, though, fans take it too far. 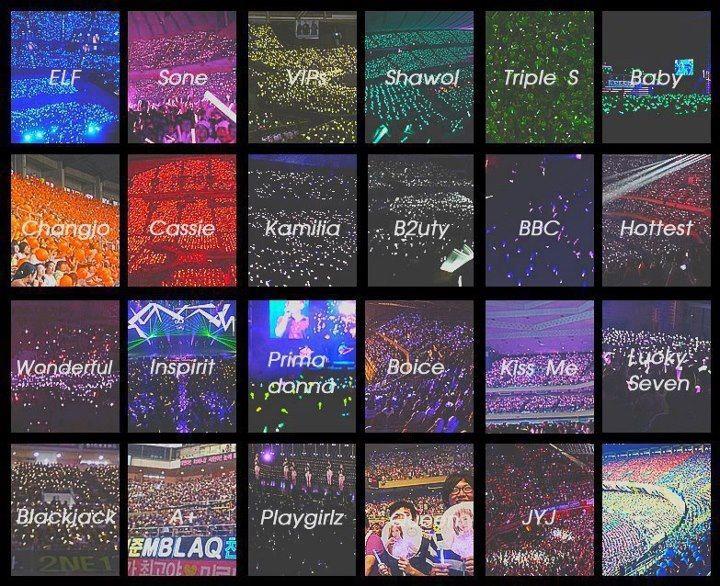 Take g.o.d fans’ recent efforts to contact Cube Entertainment and request for BtoB’s colour to be changed. What started as earnest appeals soon transformed into boxes of office supplies, accusations of “terrorising” company buildings, and piles of toilet paper – all because of the colour sky blue.

There just aren’t enough colours in the rainbow to satisfy the number of K-pop artists. Maybe it’s time for us to start assigning hex codes!

When EXO and BAP were placed head-to-head as rookie artists in the 2012 Mnet Asian Music Awards, both EXO-Ls and Babyz committed themselves to the task of voting, with perhaps a little too much vigour.

The competition quickly went from healthy to unhealthy. Insults and angry tirades were fired. Accusations of cheating and foul play were thrown. Mayhem ensued.

Yet, in spite of the carnage, it was Busker Busker who nabbed the crown. Awkward. 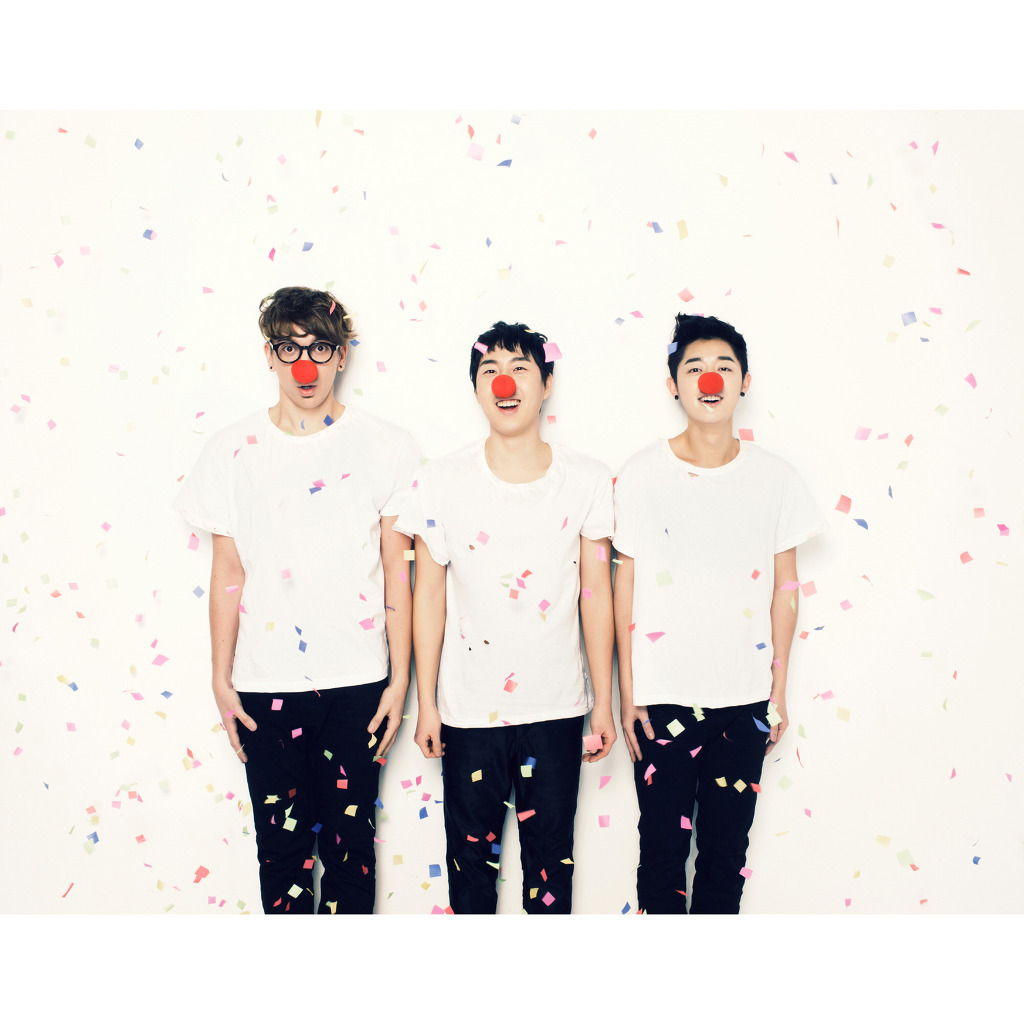 K-pop fans managed to cause a surprising amount of havoc on blogging platform Tumblr, in what may have been the most pointless fanwar in history.

When EXO fans celebrated Baekhyun’s birthday in 2012, they unexpectedly provoked the ire of bacon (yes, bacon) fans. It turned out that they were not at all impressed to find the #bacon tag flooded with photos of an Asian boy band member. 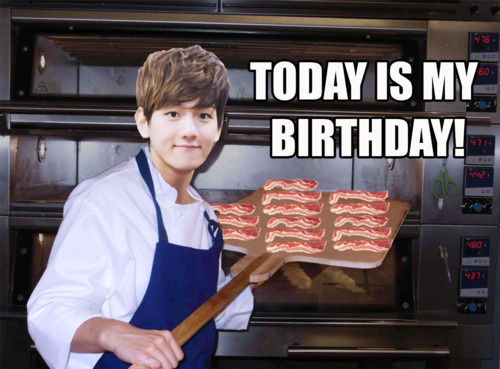 Needless to say, arguments ensued, as one side struggled to protect the sanctity of their favourite breakfast food and the other combated some bitter racial slurs.Who knew bacon could become such an aggravating topic of conversation!

What are some of the K-pop scandals that you thought were ridiculous?