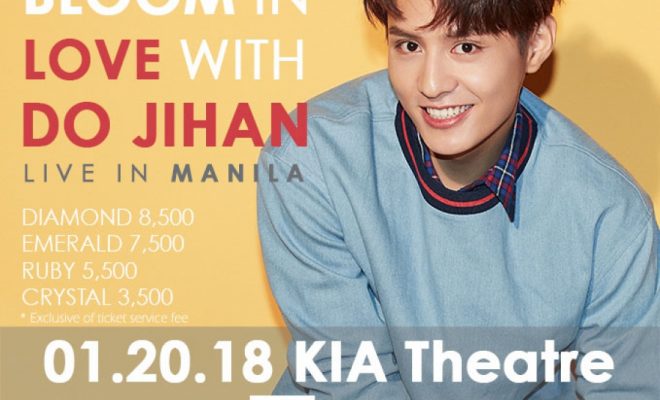 Do Ji Han is set to make you bloom in love at his first Philippine fan meeting next month! Bloom In Love With Do Ji Han promises a sweet gathering for faithful fans of the actor who have been cheering him in his projects.

Notching two well-received dramas this year, Do Ji Han gains recognition through his diligence to improve his craft as an actor.

We sure like a lot of things about him but let’s highlight the ones that make everyone bloom in love.

1.  Shining Presence On His Supporting Roles 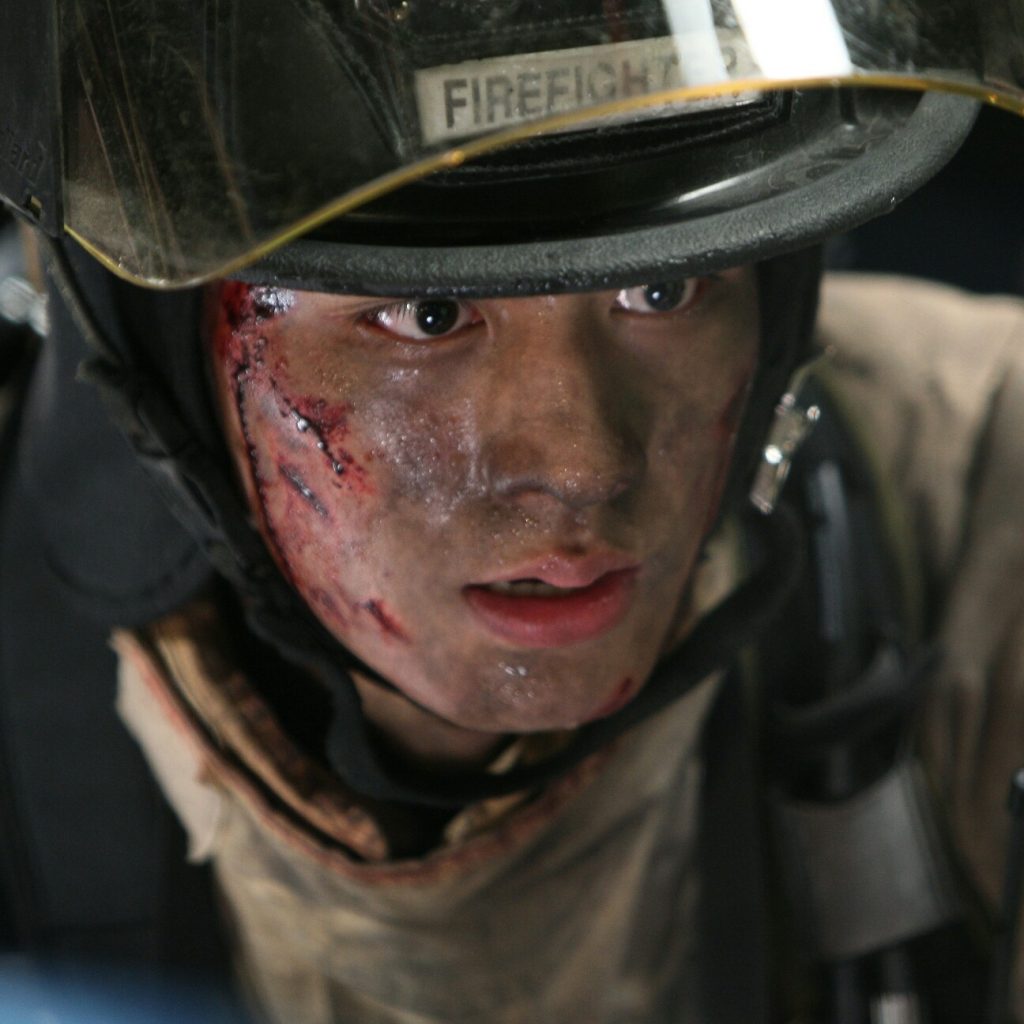 The continuous drama projects of Do Ji Han can be credited to the heartfelt portrayals which he never fails to deliver on every role offered to him. He debuted in 2009 with The Queen Returns as the young Na Bong Hee. He went on to star in both films and television series, including Real School which he headlined with former U-KISS member Dong Ho.

Do Ji Han has since worked on small parts until his breakthrough performance for disaster film The Tower. The South Korean actor played Lee Sun Woo, a rookie fireman. His portrayal earned him a nomination at the prestigious 49th Baeksang Arts Awards for Best New Actor.

The dashing actor is generous in sharing glimpses of his life every now through his social media accounts. He also shows his close friendships with his co-stars and celebrity friends like U-KISS’s Ki Seop.

In case you missed it, relive Hwarang days through this group photo which Do Ji Han shared before.

Artists who make effort to bridge physical gaps with their fans through virtual connection are admirable. Drool on his chiseled jawline and handsome casual faces if you chance upon his Instagram account.

3.   A Chameleon and Committed Actor 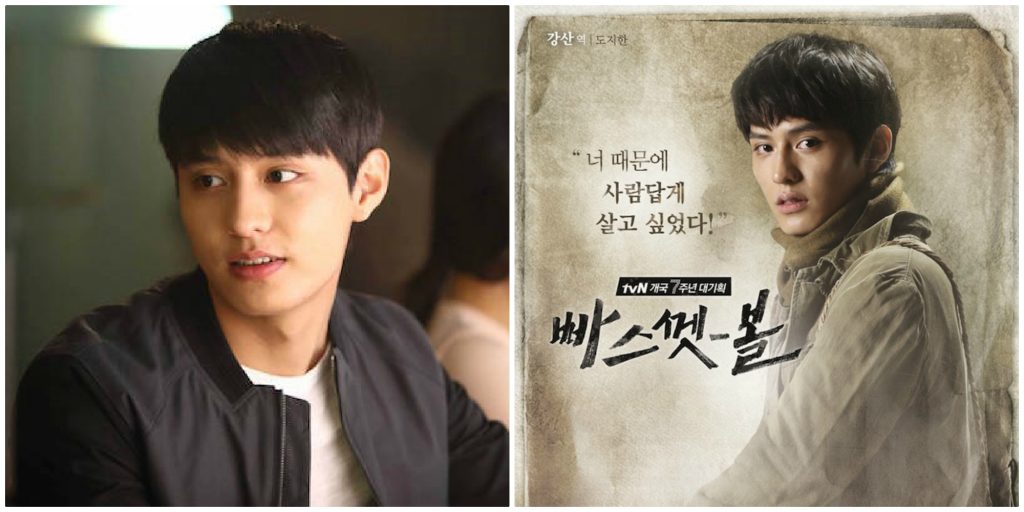 From his noticeable performance in high-rating crime-dramedy Incarnation of Money, he successfully claimed his first lead role as Kang San in 2013 period drama Basketball.

Although underrated, the drama digs in the extent of how emotionally deep Do Ji Han could go for his role as a member of the last unified Korean national basketball team.

He then scored another main role for the inventive romantic comedy The Beauty Inside as one of the faces of the man, who wakes up each day to a different body.

4.  From Flowerboy Warrior To Man In Uniform 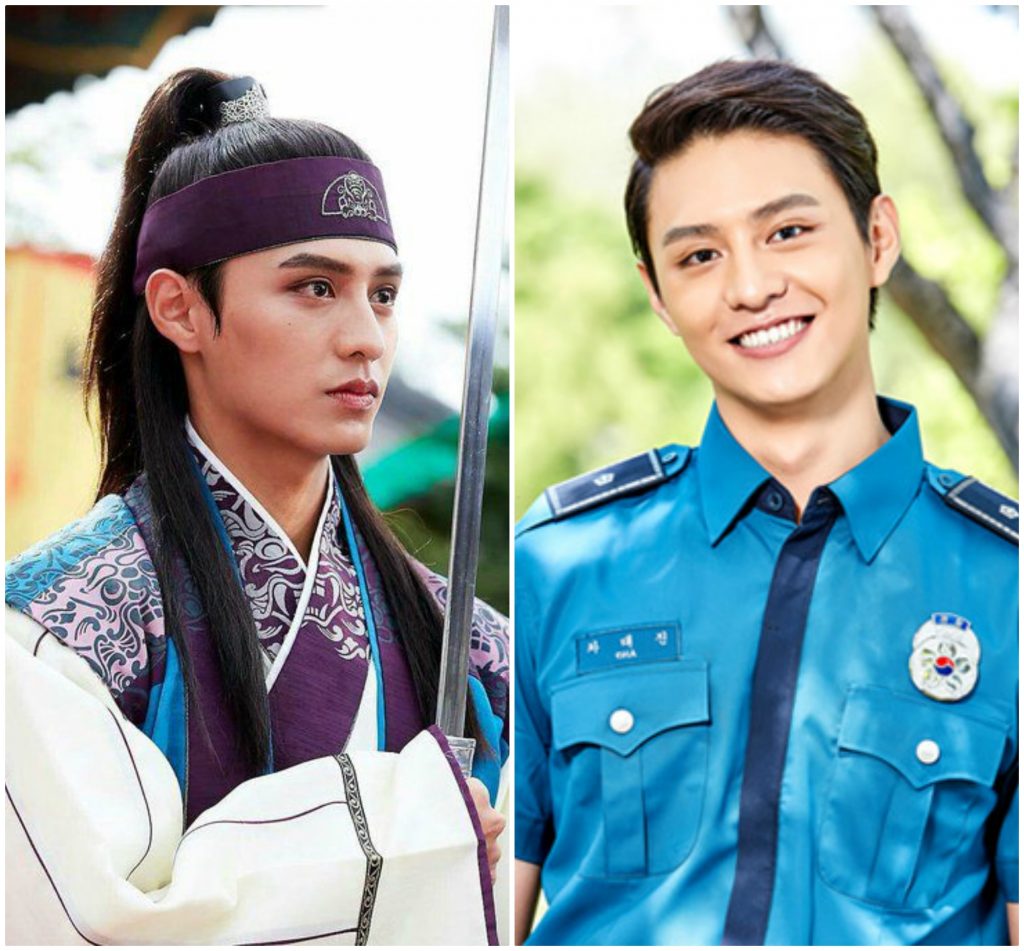 The year 2017 was a busy year for Do Ji Han when he signed up for KBS star-studded period drama Hwarang as a villain-turned-hero because of the power of love.

Although the series did not fare well in the ratings, it has established an online fan base due to the handsome male cast that depicted the beginning of Silla period’s famous elite army.

His portrayal as Ban Ryu is a key character of the narrative. His star-crossed love line with the daughter of his family’s sworn enemy is also very interesting to watch.

From Hwarang, he was tapped to romance a single mom for top-rating daily drama Lovers in Bloom.  His role as elite police officer Cha Tae Jin added another notable image to his already note-worthy acting portfolio.

Do Ji Han is definitely not difficult to love. With his applause-worthy acting skills, generosity to his fans, and not to mention the good looks, who will not “bloom in love” with him, really?

Kamusta from Do Ji Han! Bloom in Love with Hwarang's Ban Ryu on January 20. Get your tickets now at TicketNet. Visit www.kiatheatre.com for more details.

Surely his avid followers can’t wait for his next ventures come 2018.  For lucky Filipino fans who will have the chance to meet him next month, grab your tickets as soon as you can!

Tickets are now available at TicketNet outlets or interested readers can visit www.kiatheatre.com to purchase online. 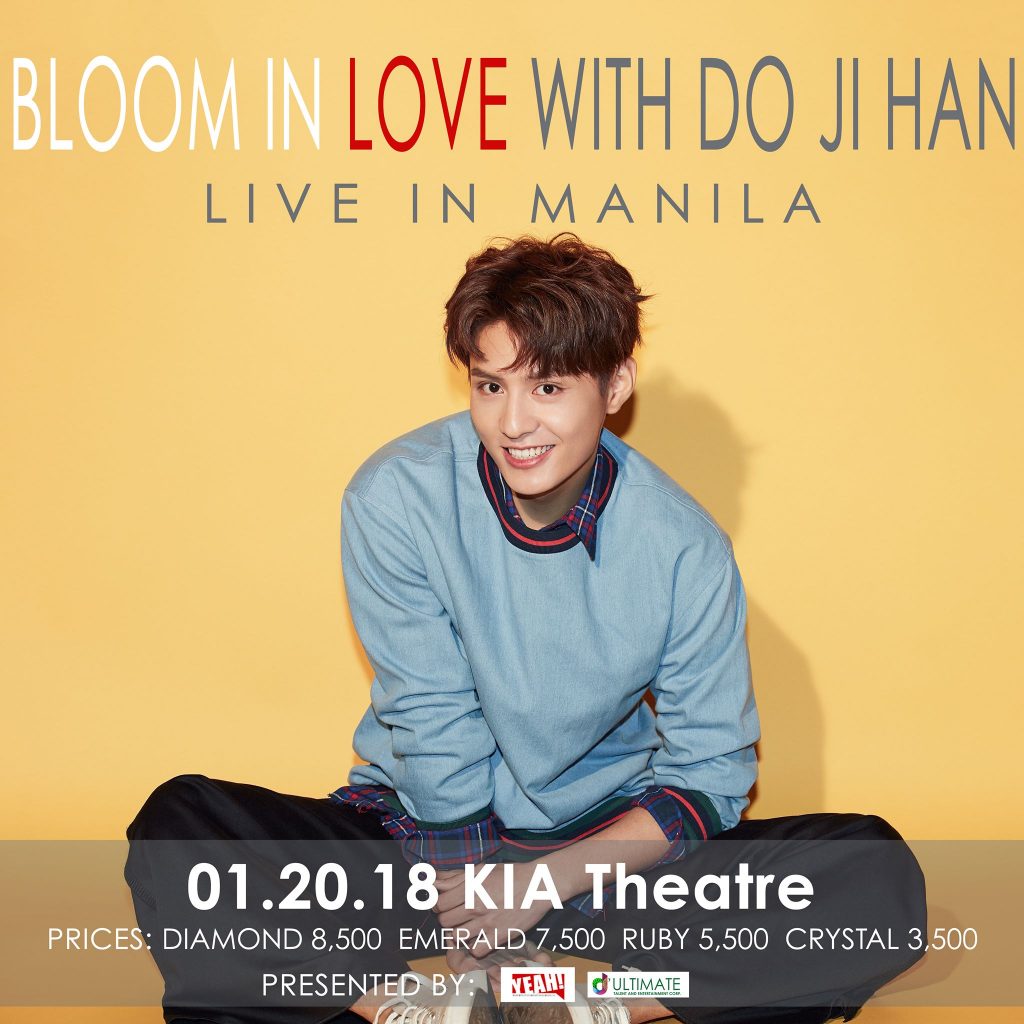 Bloom In Love with Do Ji Han is brought to fans by Hi Touch. Visit its Facebook page for more information and updates regarding the event.