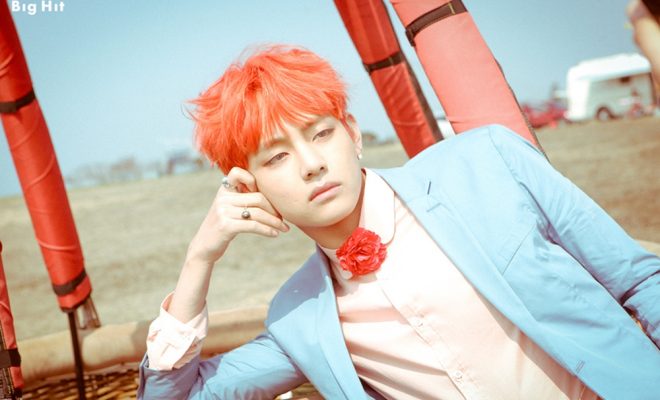 4 Times Why We Fall For BTS’s V, The Most Handsome Face In The World (Birthday Edition)

Today is BTS V’s birthday! Let’s celebrate together with these 4 reasons why we have fallen for him! 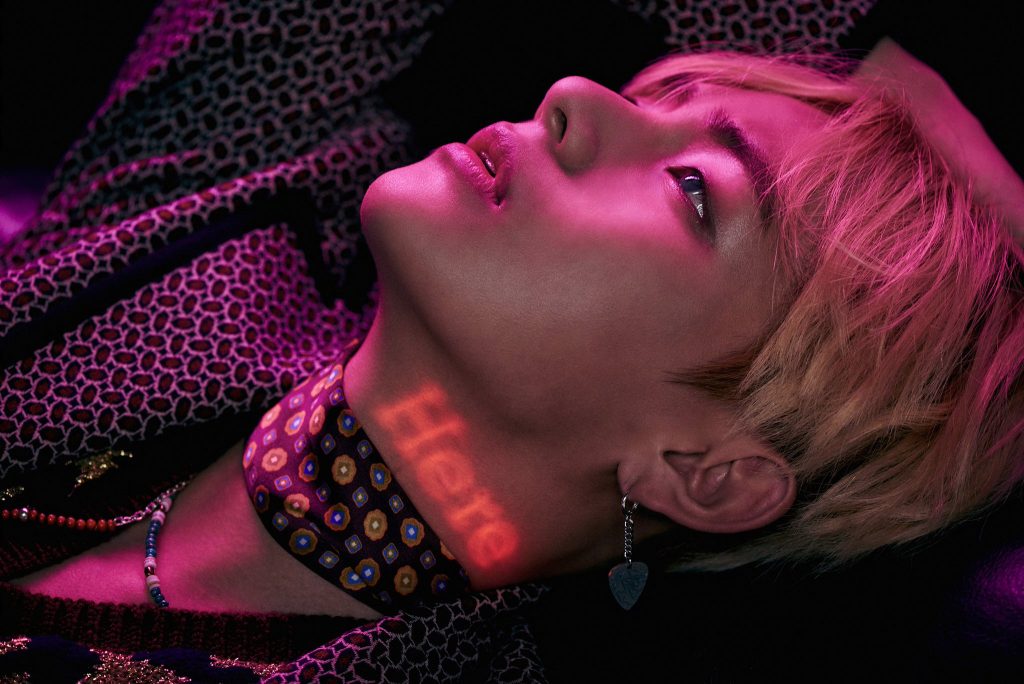 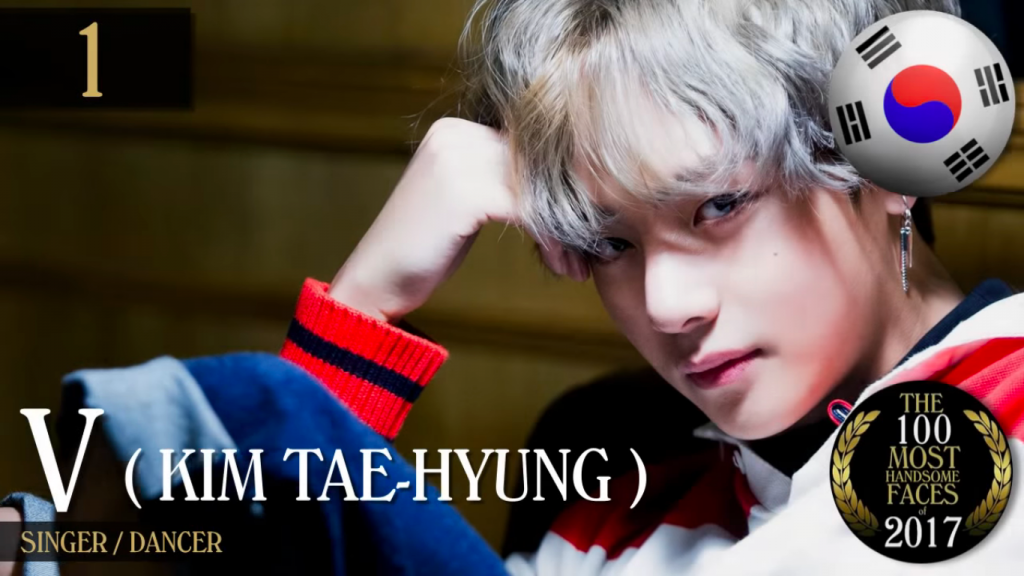 Recently, TC Candler announced its version of The 100 Most Handsome Faces of 2017, and the birthday boy made it first on the list. Despite having uneven eyelids, it instead becomes one of TaeTae’s charms!

In 2016, V took a supporting role in KBS2’s historical drama Hwarang: The Poet Warrior Youth as Suk Han-sung, the youngest member of the Hwarang. Suk Han-sung is portrayed as hwarang who mingles well with others while having a sunny and affectionate personality. Although Suk Han-sung was V’s first drama role, fans are definitely rooting for more of actor Kim Taehyung.

V and fellow BTS member Jin also contributed a soundtrack for the drama, entitled “It’s Definitely You (죽어도 너야)”. The soundtrack was nominated for the 2017 Melon Music Awards “Best OST” category, although the award eventually went to Ailee’s “I will Go to You Like the First Snow”.

In BTS’s 2016 album, Wings, each member has a solo track, where they showcase individual composing and vocal or rap skills. V’s solo track, “Stigma”, talks about the speaker’s emotional wounds that only gets deeper and hurts more by day. As the speaker keeps the wounds inside himself, he reaches the point where it becomes unbearable. The track successfully tackles a deep issue that may be hard for some to express, wrapped around the soft vibes exuded by the melody. Last but not least, an honorable mention goes to V’s high notes that support the heartbreaking theme of this song.

V’s bubbly and warm personality has been known to be a factor that attracts many fans. Not only fans, it looks like V also gained friends thanks to his personality. For instance, V and actor-rapper Kim Min-Jae appeared on MBig TV’s Celebrity Bromance. The two shared their night out, backstage talks, “fierce race”, and many more. 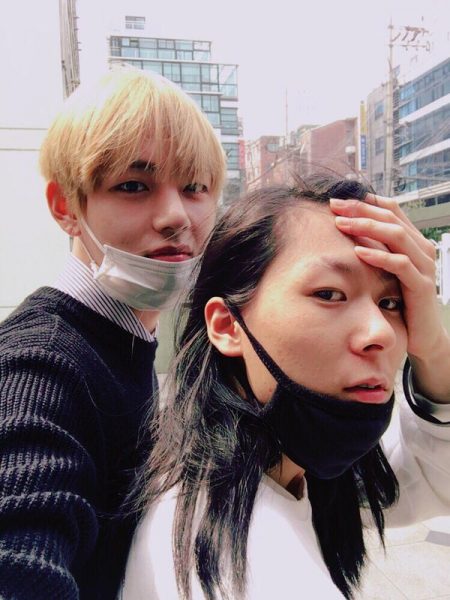 There has also been the instance where Produce 101 Season 2’s Jang Moonbok met V for the first time in the bathroom, and they became close friends afterward.

V, stage name for Kim Taehyung, is part of K-Pop act Bangtan Sonyeondan (BTS). BTS debuted under Big Hit entertainment in 2013, and has since released four studio albums, four compilation albums,  five extended plays, and completed three world tours. On top of the notable amount of works released, BTS has been gaining impressive recognitions both in Korea and internationally.

In 2017, the group collaborated with American rapper Desiigner for DJ Steve Aoki’s remix of track “Mic Drop”. Leader RM has also teamed up with foreign artists, such as rapper Wale for track “Chance” and rock band Fall Out Boy’s “Champion” remix.