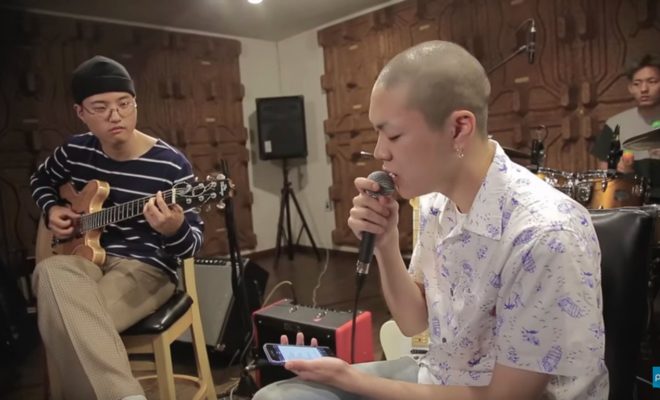 5 Acoustic Covers By K-Pop Artists You Would Love

If you love acoustic pop (and covers by K-Pop artists), this one is for you! 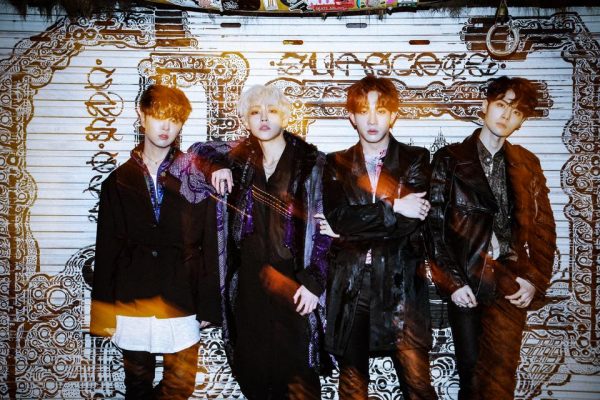 If you love the melodies produced by guitar strings and chords, chances are – you will fall in love with these covers. Here is a quick addictive list of five acoustic covers by your favorite (we’re sure) K-Pop artists you should not miss. And if you happen to stumble over this page and are new to the artists, check out their original songs as well!

Sam Kim has taken his social media accounts many times to express that he is a big fan of Tom Misch. And this cover is definitely a solid proof. Covering a medley of Misch’s top hit singles, “Watch Me Dance” and “South of the River”, the Seattle-born soloist has aced the cover like it’s his own.

BTW: Being a successful fanboy, Sam Kim guested on Tom Misch’s performance in Seoul that recently happened on Tuesday, August 21.

Oh Hyuk’s voice is amazing, and there is no debate about it. Different from the usual rock vibes given off by Hyukoh’s music, this cover allows the audience to view the band’s performance in a different light – rather calm and romantic.

GIFT may not be the one that comes up in mind when hearing “Korean band”, but their skills will leave you in awe. For instance, the duo’s cover of “Lover Boy” by Phum Viphurit proves their standing as a light in the Korean indie scene. As if the original song is not unique enough, vocalist Lee Joo Hyuk’s voice takes the song cover to another level.

The talented K-indie band has also covered many western and Korean songs on their YouTube account, such as “Live High” by Jason Mraz and HYUKOH’s “Tomboy“.

Many of DAY6’s covers in radio shows have gained attention, both from K-Pop fans and internationally. One of them is the quintet’s cover of Ed Sheeran’s “Shape of You”. Wait until Jae and Young K enter at the reff. Told you.

In many different occasions, The Rose has also covered songs from various genres such as Coldplay’s “Yellow” and “Cake By The Ocean” by DNCE. This not only proves the band’s versatile musical talents, but also its ability to take inspiration from different genres.

ALSO READ: K-Pop Playlist: Songs That You Can Listen To On Rainy Days

Which one is your favorite acoustic cover? Tell us by mentioning @hellokpop on Twitter or leave a comment at hellokpop ~