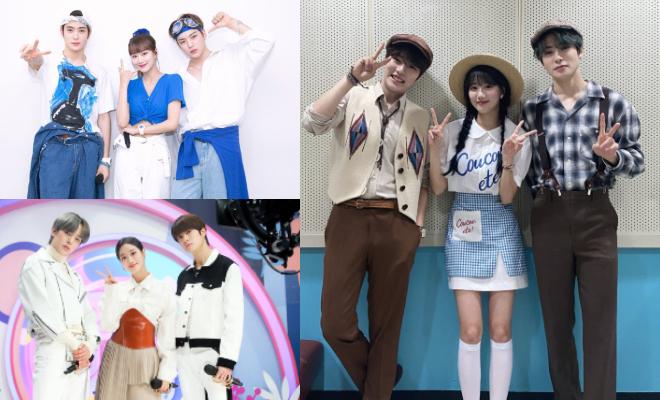 5 Best MinNaHyun SBS Inkigayo Moments That We Can Never Forget

Now that MinNaHyun came to an end, we can’t help but reminisce how SBS’ Inkigayo made our Sundays filled with bright smiles and energy!

Sundays became regular happiness for MONBEBE, Fineapple, and NCTzen as they witnessed the brightest members of each group showing off the best chemistry together. But as the adorable MinNaHyun trio now broke up, countless moments that made viewers delighted started playing in everyone’s memories and we can’t help but miss them more and more! 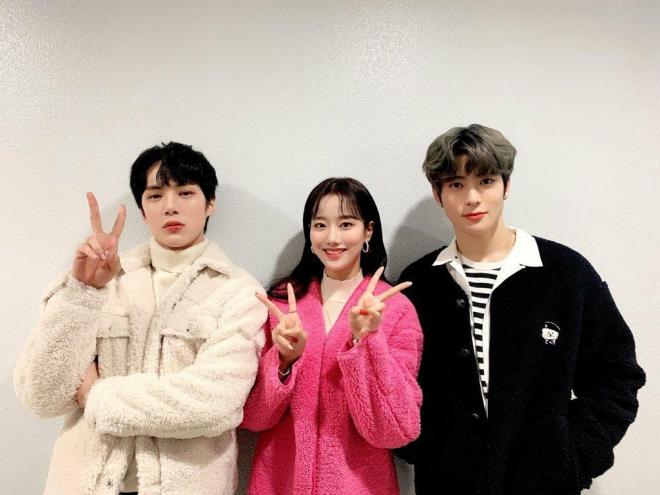 Here are 5 of the many adorable MinNaHyun moments that made everyone’s Sundays memorable through SBS’ Inkigayo.

Minhyuk messing up his lines is the most adorable! He was supposed to introduce themselves as the new face and MC of Inkigayo but gladly, he was fast to react and immediately corrected his lines. Obviously, Naeun and Jaehyun were stunned but they smiled at Minhyuk as if assuring him that “It’s all right! We got you!” And, that was the beginning of the perfect and harmonious chemistry that can top literally anything. Of course, it was already visibly shown on their first day as MCs as they naturally exchanged lines and cheerfully introduced the artists that were performing on the day of the broadcast.

Oh, what a wonderful sight! Seeing these three visuals performing on the same stage was a blessing! MinNaHyun’s special stages made fans reminisce about the old K-pop songs that made us groove and move on our seats.

During their first day as MCs, they had performed Jumpo Mambo by C.O.O.L who debuted as a co-ed group in 1994. The stage was filled with sparkling auras especially with the trio’s bright smiles. The fact that this was their first time performing together was amazing as they actually looked good as a trio.

UP’s ‘The Sea’ showcased MinNaHyun’s diversity in performance and their overflowing stage presence. The parts where Minhyuk and Jaehyun alternately exchanged lines with Naeun were the cutest and it also showed their growing teamwork. Every time the camera panned to each of them, we received different expressions and that showed that they have their own unique charms that when put together creates a fantastic package.

What also made MinNaHyun an iconic trio was their roleplaying during MC talks. Minhyuk was known to be the puppy Maltese of MONSTA X while Naeun was APRIL’s pretty rabbit, and NCT’s Jaehyun was the charismatic cat. These characteristics were brought to the Inkigayo show and it was endearing to see them wearing cute puppy, rabbit, and cat ears to represent their unique charms.

For the Halloween special episode, Minhyuk dressed up as Min-nocchio, Naeun as Nang-let, and Jaehyun as Jae-ndy. Their presentation of the roles they were given was spectacular, especially Minhyuk who never missed the chance to act like a wooden puppet all throughout the broadcast. Relatively, this Inkigayo episode also celebrated Minhyuk’s birthday.

If there was one major adorable moment of MinNaHyun, it was when they celebrated each other’s birthdays. To be honest, they really look like siblings who are bountifully blessed by the heavens with amazing visuals and talent! And it was absolutely a touching memory that the three were able to celebrate each of their birthdays while at Inkigayo. 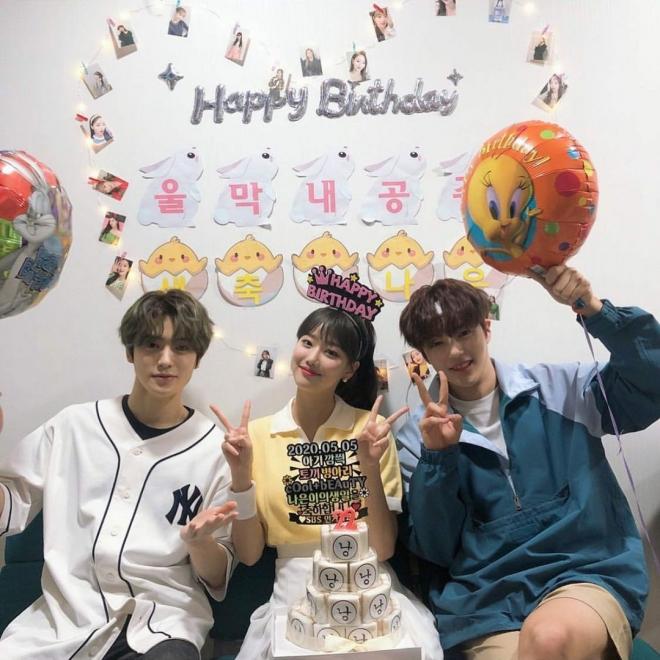 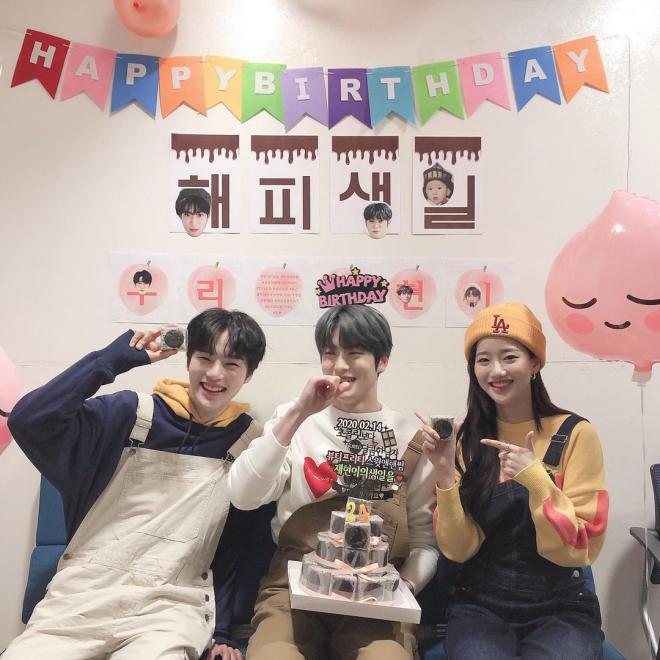 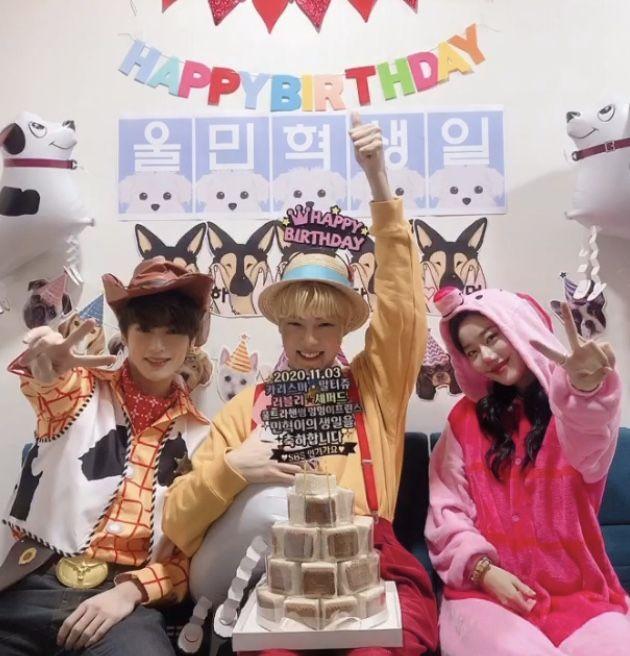 At the end of the February 28 broadcast, each of the MC shared their thoughts as they stepped down from the show after a year and four months.

NCT’s Casper, Jaehyun, shared, “There was a strange feeling today since the start of the show. It doesn’t feel real yet, but I think I’ll feel empty once it’s over.  I was thankful and happy during the 1 year and 4 months that I spent with great staff, producers, and writers. I’m also grateful for the viewers who cheered for us and enjoyed MinNaHyun’s chemistry. I’ll be back with cool performances.” 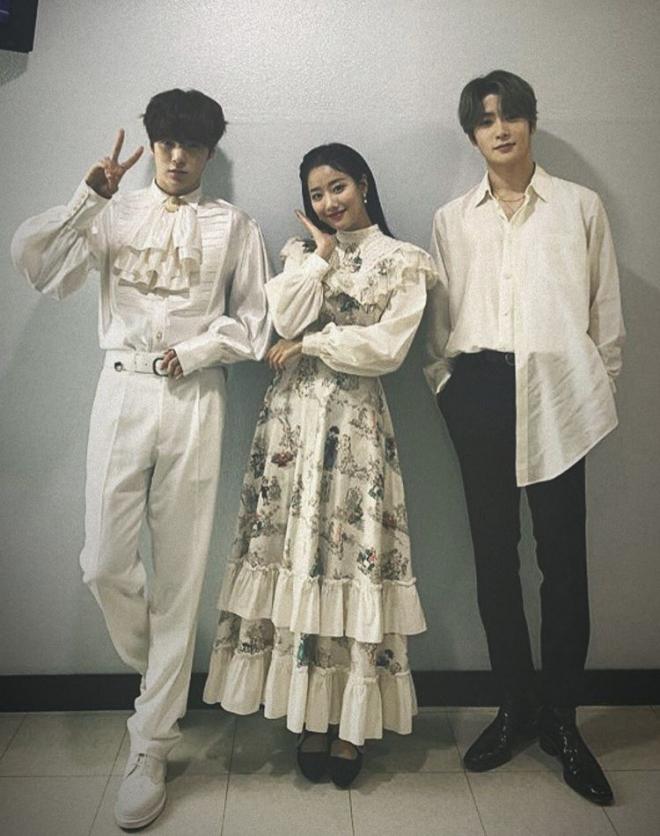 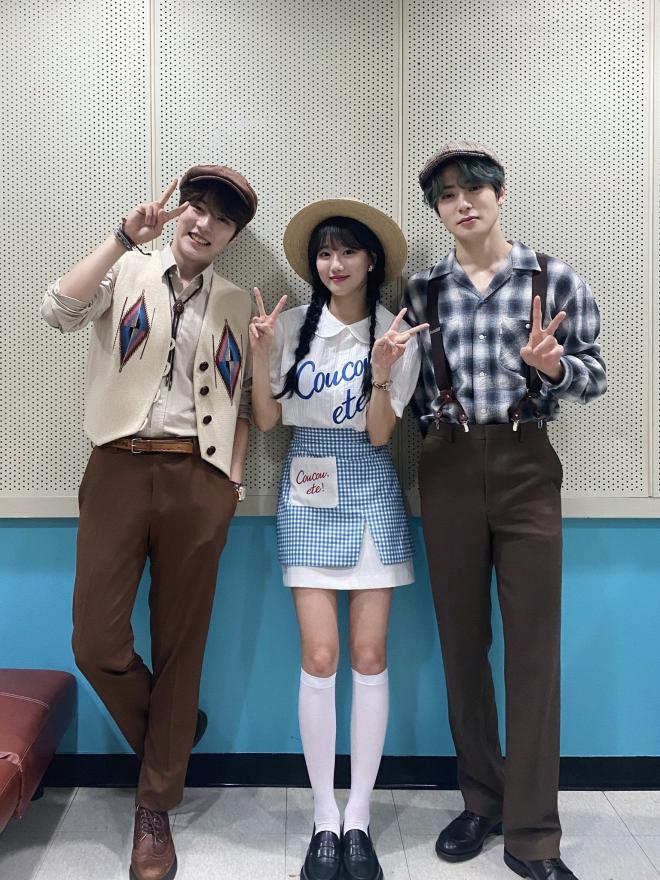 The youngest APRIL’s Naeun said, “I learned a lot and had such great experiences during the 1 year and 4 months as an Inkigayo host. I think all these are thanks to the Inkigayo staff. MinNaHyun has received so much love and I’m so grateful to Minhyuk and Jaehyun for taking the lead very well. And I am also thankful to our fans, Fineapple, for cheering us on throughout the show. I will continue to work hard. Thank you so much.”

Inkigayo’s Maltese, MONSTA X’s Minhyuk, expressed “I feel like it was the fastest 1 year and 4 months ever since my debut. First of all, I had a happy time meeting such great colleagues, seniors and juniors, and staff. I will never forget this. I am grateful for the time I spent with all of you until now, and I hope to see you again as I show a better version of myself.” 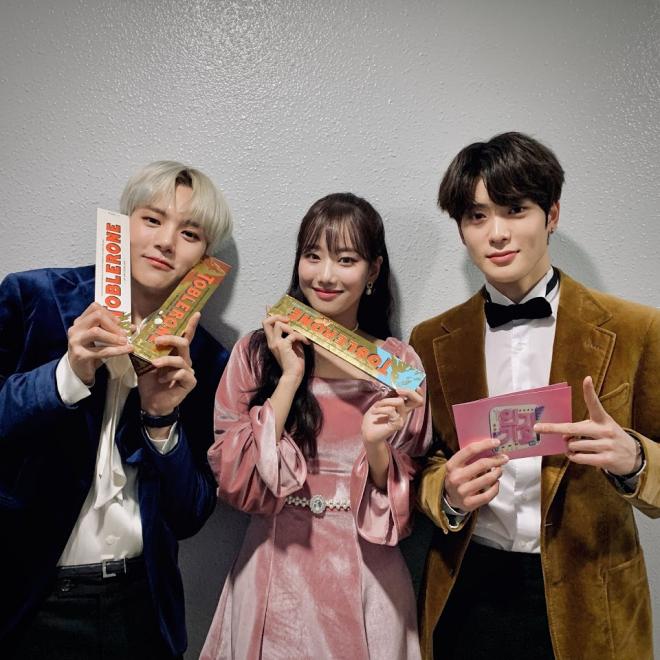 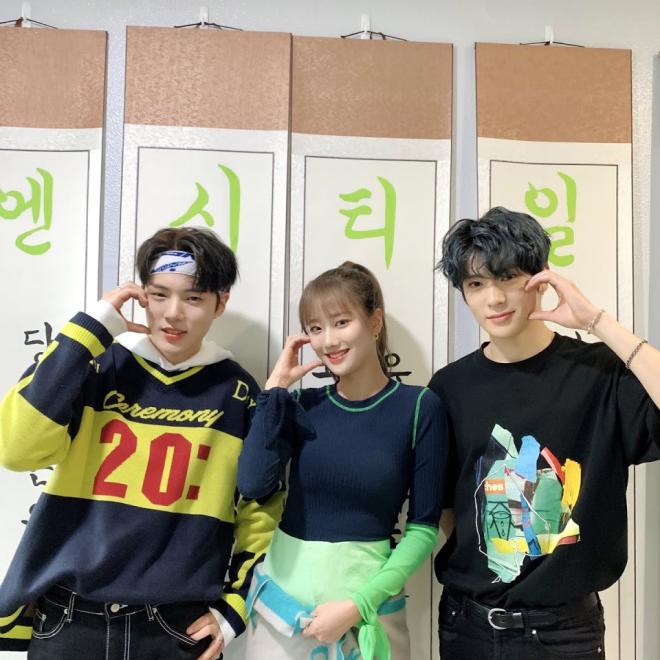 Officially ended the broadcast, the three idols shared “Thank you for showing love to MinNaHyun. We will return to Inkigayo with great stages so please wait for us!” 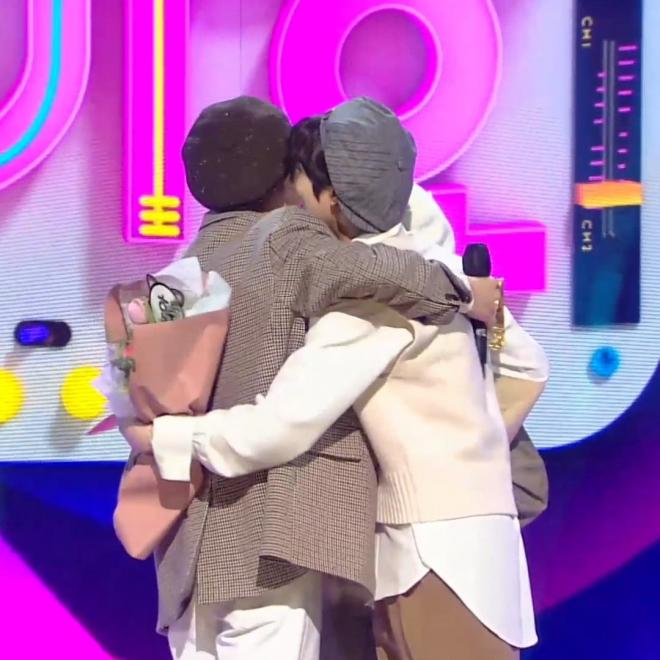 To remember Minhyuk, Naeun, and Jaehyun’s stay as Inkigayo MCs, SBS has prepared a heartwarming compilation of the trio’s time together as MinNaHyun.

Thank you for the 1 year and 4 months, MinNaHyun!