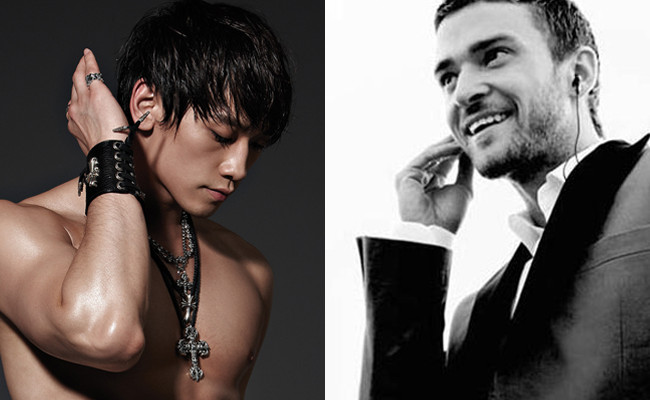 5 K-pop and American/Western Collaborations That Need To Happen

As K-pop continues to grow more popular worldwide, it’s not only fans who are starting to pay more attention. Many international superstars have also doled out their praise, and quite a few have even reached out to work with our favourite K-pop idols.

Here are 5 collaborations between Western and Korean artists we’re itching to see!

A collaboration between 2NE1’s baddest female and “the most influential female rapper of all time” would certainly turn heads! Both these artists overflow with personality and attitude in their fierce and feisty performances. Besides music, CL and Nicki also share a love for fashion – they were snapped sitting side by side at Jeremy Scott’s show in 2013. 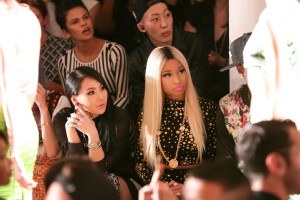 Jay Park is sometimes dubbed Korea’s Chris Brown, and has previously cited the American star as an inspiration. He’s even covered a few of Chris’ songs in the past. With their triple-threat singing-dancing-rapping talents, it only makes sense to put them on a stage together!

These two 96-liner superstars are both incredibly talented vocalists who consistently blow their fans away. Lorde, the singer-songwriter hailing from New Zealand, is known to be a K-pop fan. In fact, she’s already raised the possibility of a collaboration with YG Entertainment’s youngest soloist, so perhaps it’s only a matter of time.

They’re both legends in their fields – stellar entertainers, hugely influential world icons and total heartthrobs. Just imagine what they could achieve if they worked together. 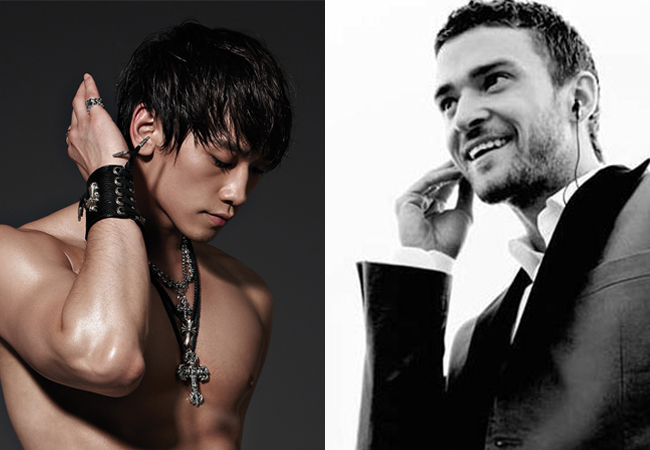 If you’ve never seen Ailee’s extraordinary cover of Beyonce’s Halo, you’re missing out. Few are worthy of working with Queen Bey, but with her powerful vocals, surely Ailee makes the cut!

Which Western and K-pop artists would you like to see working together?

Hellokpop, as an independent Korean entertainment news website (without influence from any agency or corporation), we need your support! If you have enjoyed our work, consider to support us with a one-time or recurring donation from as low as US$5 to keep our site going! Donate securely below via Stripe, Paypal, Apple Pay or Google Wallet.
474
SHARES
FacebookTwitter
SubscribeGoogleWhatsappPinterestDiggRedditStumbleuponVkWeiboPocketTumblrMailMeneameOdnoklassniki
Related Items2NE1AileeAmericaBeyonceBi RainChris BrownCLcollaborationsJay ParkJustin TimberlakeK-popLee HilistLordeNicki MinajquizRain
← Previous Story 7 Reasons Why People Hate K-pop And How To Respond To Them
Next Story → How Everyone Reacted To EXO-L Being The Official Name For EXO Fans