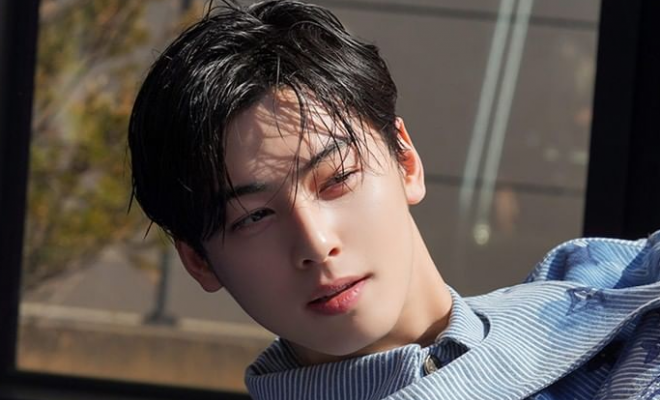 5 K-Dramas To Watch If You Love Cha Eun Woo

Cha Eun Woo may be famous for his unparalleled visuals, but enough about that for now. We’re here to watch him impress audiences with his stellar acting skills in these lovable K-Dramas!

Cha Eun Woo has been making hearts flutter since his debut in 2016, and while his face is clearly the first thing you will notice about this K-Pop idol and K-Drama actor, there’s totally more than meet the eye! The ASTRO member proves this time and time again when he takes the stage or showcases his acting chops in K-dramas.

If you wanna know what we’re talking about, here are 5 K-Dramas to watch if you’re a true blue fan of Cha Eun Woo!

#1 My Romantic Some Recipe 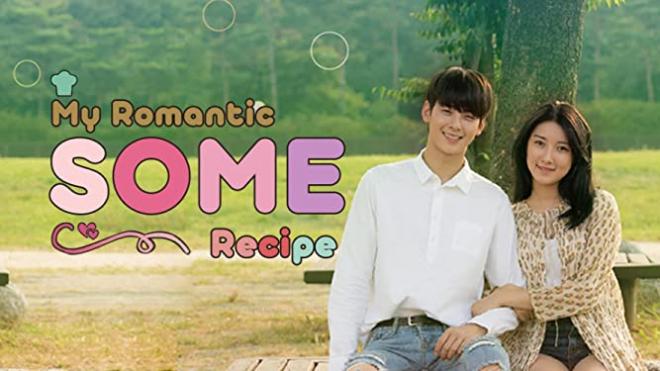 In My Romantic Some Recipe, Cha Eun Woo stars as himself opposite Joo Ah Reum.

Yes, that’s right; he portrays the role of himself!

Watch this K-Drama if you want to see Mi Nyeo (Joo Ah Reum) harbor a massive crush on Kang Jun (Ahn Ji Hoon), but shift her attention to a cardboard cutout of her favorite idol (Cha Eun Woo), who by some sorcery has come to life.

After watching this sweet romcom, you might be thinking of replicating the plot. However, we must warn you; do not try to steal a standee of your bias. It will not come to life…or will it? 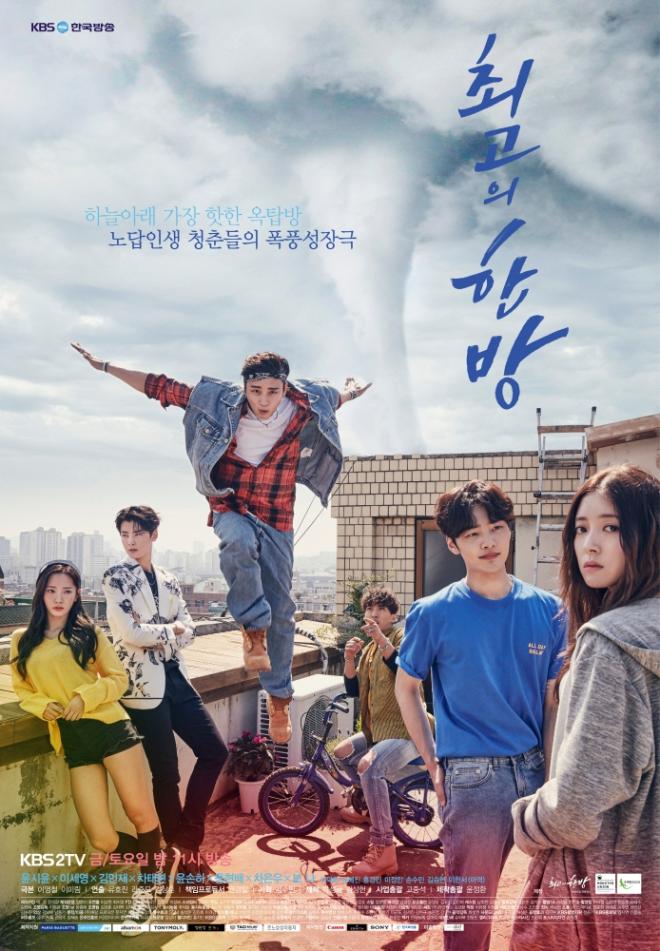 We’re not playing favorites. Really, we wouldn’t dare, because we love all K-dramas equally.

But…if you insist, Hit the Top is the most beautiful K-drama in this list! If you need reasons, we’ll give them to you:

First off, the casting for this show is nothing short of star-studded. Aside from Cha Eun Woo, you’ll be enthralled by the presence of Yoon Shi Yoon, Lee Se Young, Cha Tae Hyun, Lee Deok Hwa, and Kim Min Jae.

Thirdly, Cha Eun Woo takes on the role of an arrogant yet playful idol that you just cannot hate.

And finally, Hit The Top is a story of family, love, friendship, and dreams. It’s a story that will make you believe that anything is possible. 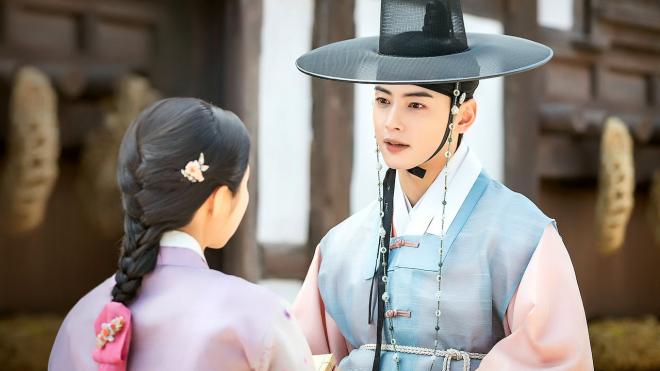 Let’s keep this time travel theme going, shall we?

Well, okay, so Rookie Historian Goo Hae Ryung isn’t about time travel per se, but viewers will definitely be transported to a different time, as this K-Drama takes place in the Joseon dynasty.

The “Blue Flame” singer steps into the expensive shoes of Lee Rim, a lonely prince who hides his royal identity and passes himself off as a romance novelist.

This may have been Cha Eun Woo’s first historical drama, but he sure did know how to rock that hanbok!

#4 My ID Is Gangnam Beauty 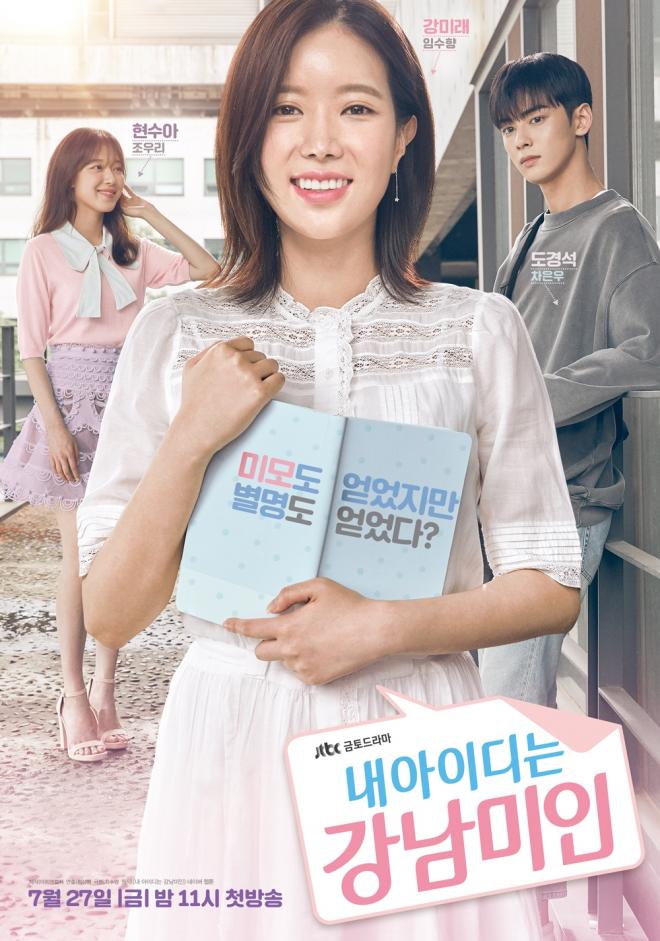 As his first leading role, Cha Eun Woo’s polished acting skills already proved that he was born to stand in front of the camera.

You love a person for more than just their physical appearance or popularity, and that notion is reflected masterfully in this thought-provoking K-Drama. 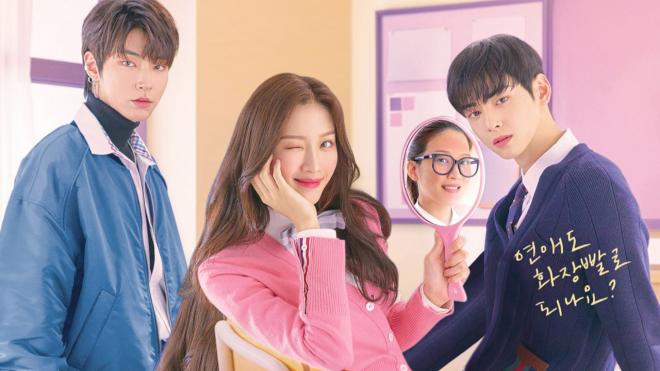 With Cha Eun Woo, Moon Ga Young, and Hwang In Yeop spearheading the ensemble, the K-Drama teaches viewers a very important lesson on superficial beauty versus inner beauty, and where the two coalesce to make true beauty.

The harsh reality of this world is that often only the beautiful, influential, or affluent seem to make it big in modern society. Kindness, intelligence, and talent often come in 2nd or 3rd. This is exactly why a bullied high school student, Lim Ju Kyung (Moon Ga Young), moves to another school and teaches herself to apply makeup. The love and popularity she receives for appearing to be beautiful mirrors society in the most crystal clear manner.

Oh, don’t even get us started on the exciting love triangle between the 3 main characters. We love Cha Eun Woo, but would you hurt us if we said that we were rooting for Hwang In Yeop’s character in this one?