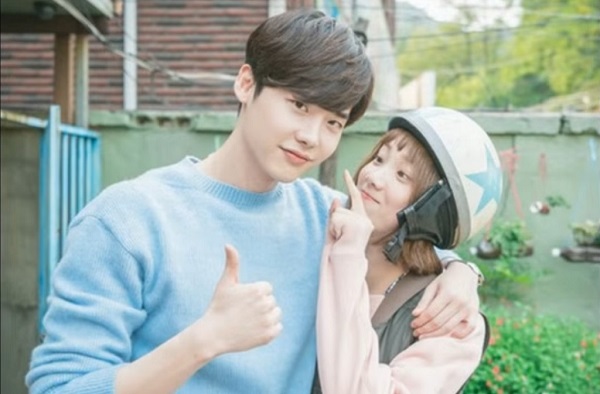 From Comedy To Melodrama: 5 New Korean Dramas To Watch This November

Korean drama fans, here’s what you can look out for in November.

Starting on 1 November, comedian and actress Kim Hyun Sook, famous for playing the older, unmarried titular character in ‘Rude Miss Young-Ae’, will be returning for another hilarious season. Into its 15th season, the comedy drama continues as she fights through the prejudice of being a plussized woman in a stressful work environment.

In ‘Dr Romantic’ starring Han Suk Kyu, Seo Hyun Jin and Yoo Yeon Seok, fans can expect a sensitive medical melodrama of two doctors, who enter the profession for the wrong reasons. In the drama, they meet Teacher Kim (Han Suk Kyu), a once-famous surgeon, from whom they learn some of life’s most important lessons as well as the true meaning of their work. The drama, which aired its first two episodes this week, has received positive reviews from viewers. ‘Dr Romantic’ surpassed the 10 per cent viewership rating mark by its second broadcast, a 1.3 per cent increase from the first episode’s 9.5 per cent rating, earning it the number one spot in its time slot.

Heart-warming family drama ‘Golden Pocket’ tells the story of the rise and fall of a genius surgeon who falls from grace and in turn, succeeds as a dumpling-making master and finds the true meaning of love and family.

Meanwhile, in ‘Father, I’ll Take Care of You’, four seemingly independent daughters return home to live with their ageing parents. In the process, they learn how precious familial ties are and develop renewed respect for one another.

Last but not least, ‘Weightlifting Fairy Kim Bok Joo’ takes over the Wednesday and Thursday, 10pm timeslot from upbeat rom-com ‘Shopaholic Louis’. Inspired by the real-life story of South Korean Olympic weightlifter Jang Mi Ran, the 16-episode drama tells the story of 20-year-old weightlifter Bok Joo who falls in love for the first time with an inspiring swimmer.

Fans can enjoy the above dramas on viu.com or via the Viu mobile app for FREE! Viu Premium users will be able to catch the latest episodes of the above dramas as fast as twelve hours after the initial telecast in South Korea and enjoy unlimited downloads for offline viewing while on the go. Viu also offers download-to-stream capability and personalised multi-device synchronisation for a seamless viewing experience. 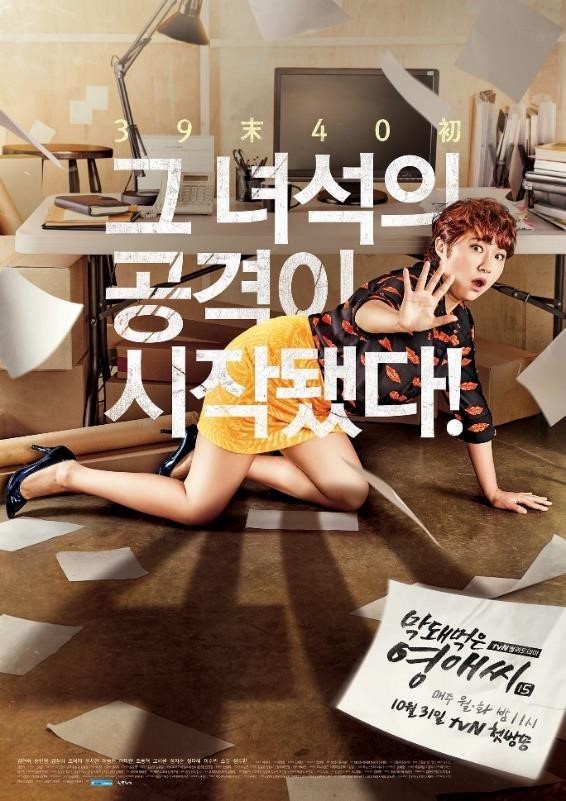 Young-Ae is about to turn 40 soon. However, her life is still a constant struggle of juggling between work and love. Through the lives of Young-Ae and the people of Nakwon Printing, this show portrays the ordinary lives and hardships that everyone can relate to. 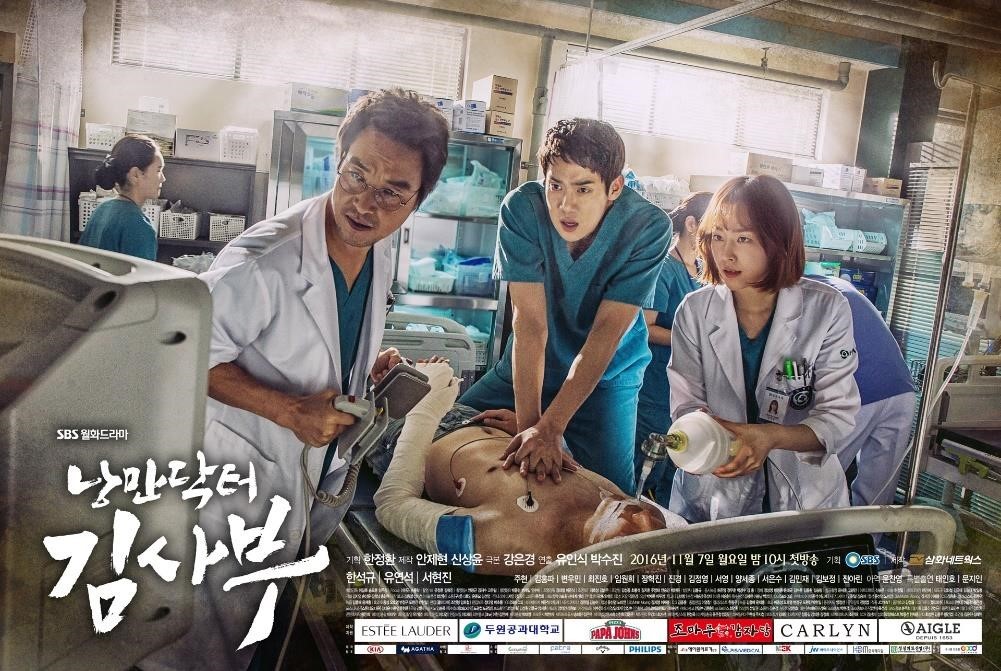 Dr Romantic is a medical drama revolving around two doctors. Kang Doo Joo is an intelligent yet arrogant doctor who works at Doldam Hospital to outdo a competitor while Yoon Seo Jung is a bright and passionate senior doctor who was saved from the mountains by Dr Kim Sa Boo. Watch their lives change as they come to understand the real meaning of their work after crossing paths with Teacher Kim, also known as Dr Romantic, a once-famous surgeon who one day suddenly disappeared and now enjoys his life in seclusion. 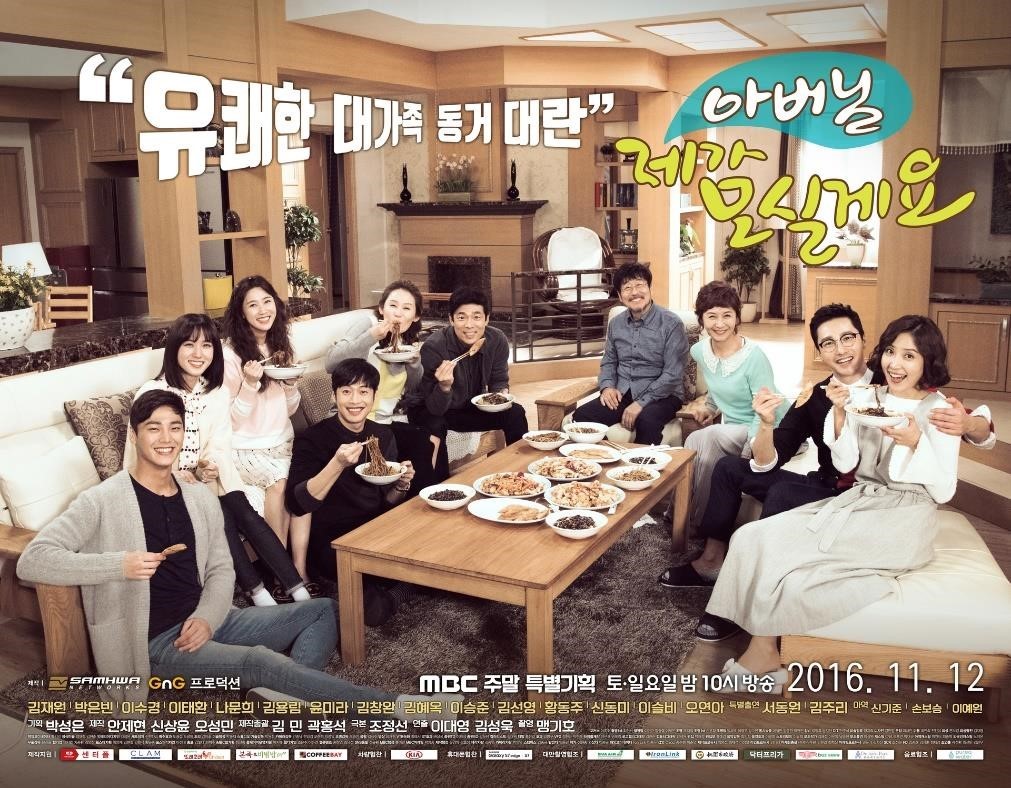 Available on Viu on 13 Nov, every Sunday and Monday

A story about an elderly couple who marries their four daughters off, only to have them return home one day. As selfish women who have only looked out for themselves, after returning to live with their parents, learn how precious their parents are and develop renewed respect for each other. 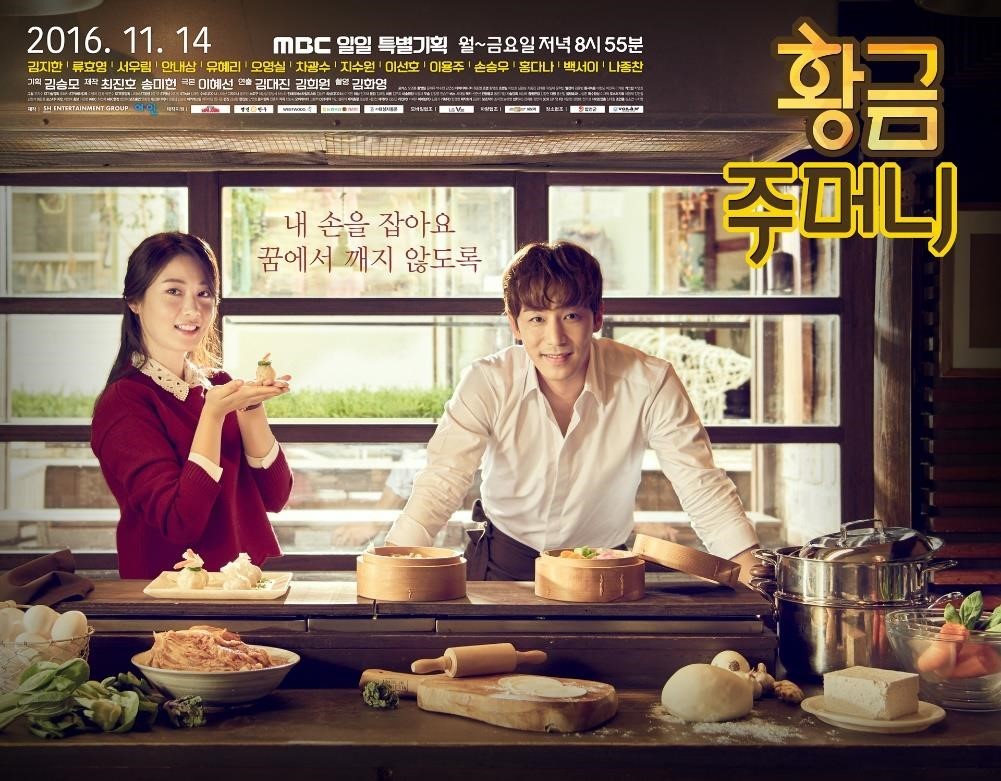 Available on Viu on 15 Nov, every Tuesday to Saturday

A daily drama about a genius surgeon who falls from grace and becomes a master in dumpling-making, and along a path fraught with obstacles, finds the true meaning of love and family. 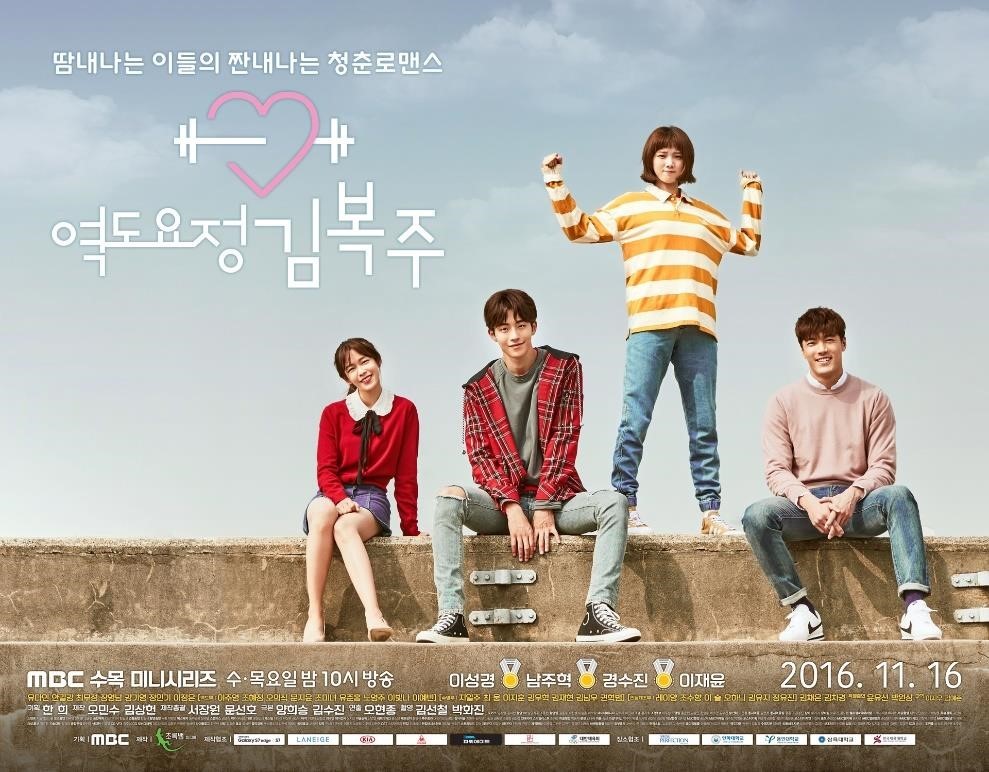 Available on Viu on 17 Nov, every Thursday and Friday

A coming-of-age teenage drama that revolves around a 20-year-old female weightlifter, a character inspired by South Korean Olympic weightlifter Jang Mi Ran. Focused on training all her life, she meets her first love in a swimmer, and their romance story starts from there.

This is a community message brought to K-drama fans and Viu Singapore subscribers by Viu.com.