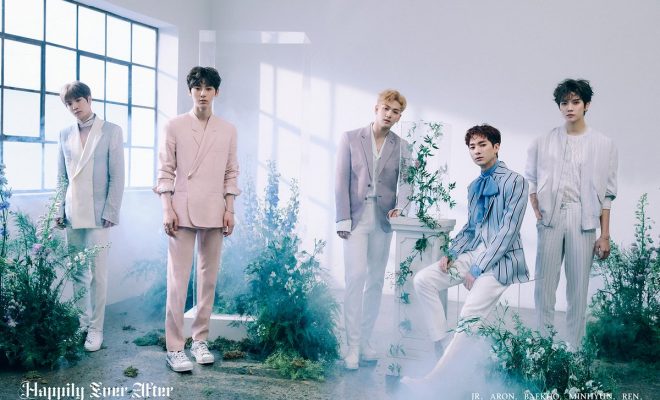 Singapore L.O.Λ.Es, get ready and gear up for you will finally see NU’EST in less than a month’s time.

No rookie in the K-pop industry, NU’EST has been making music since 2012. With all their hardships through the years, the Pledis boys have only started to reap the fruit of their success. 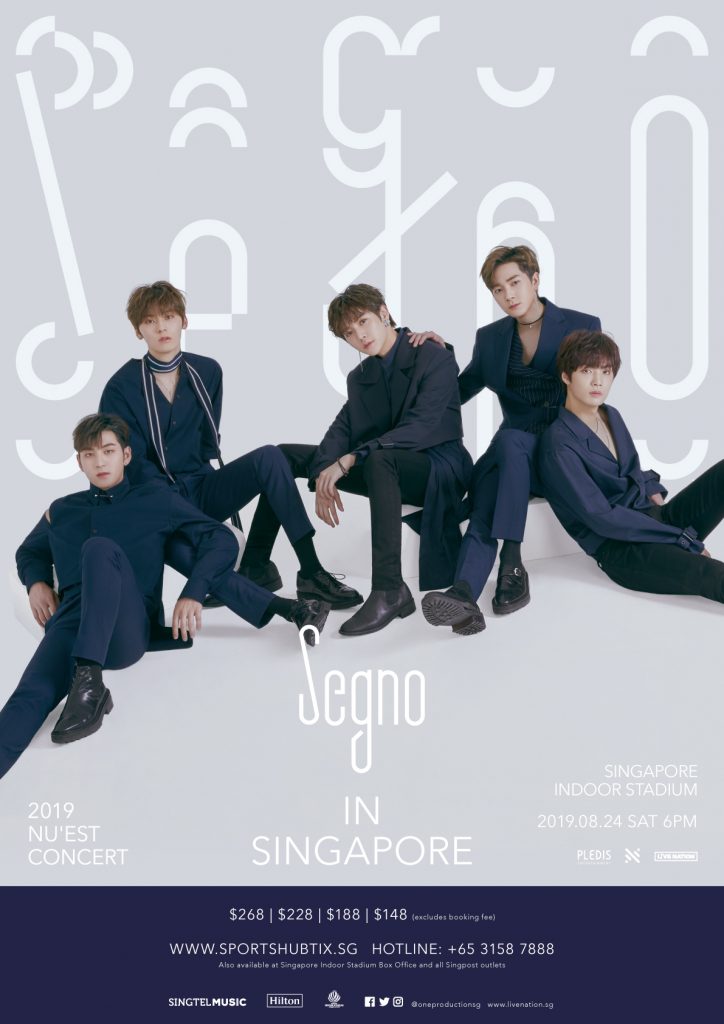 After Minhyun completed his activities with Wanna One, NU’EST went on to embark on a concert tour to meet their Asian fans .

On August 24, NU’EST will stage Segno Concert in Singapore. JR, Aron, Baekho, Minhyun, and Ren will bring happiness to  their ardent fans at the Singapore Indoor Stadium at 6PM.

Before these five handsome and talent boys take over the stage, let us take you back on their pre-debut time.

NU’EST As Back- Up Dancers For After School Blue’s “Wonder Boy”.

As part of their pre-debut promotion, JR, Aron, Baekho, Minhyun, and Ren appeared as back-up dancers for their label-mates MV.

Together with their label-mates, NU’EST was featured in Pledis Entertainment’s Christmas release of “Love Letter”. Meanwhile, they also released their own music video for “Love Letter” as Pledis Boys.

Baekho, As The Ex- Boyfriend In After School’s “Play Ur Love” music video.

JR The Guy At The Club In “Bangkok City”.

NU’EST leader JR happened to be the guy at a club in Orange Caramel’s “Bangkok City” MV. The colorful and techno music of this video will make you get up your feet and dance.

The Snob Minhyun In “Shanghai City”.

The group’s vocalist and visuals starred in Orange Caramel’s “Shanghai City” MV. He was the snob guy at a Chinese restaurant, and the girls were trying to get his attention.

Meanwhile, there are other more show appearances prior to their debut. JR, Minhyun, Aron, and Ren appeared in After School’s Lizzie’s shoe endorsement, while JR and Baekho guested in KBS program, Hello Counsellor.

Catch the boys as they rock Singapore’s stage in August.

The 2019 NU’EST Segno In Singapore is brought to fans by Pledis Entertainment, Live Nation and One Production.