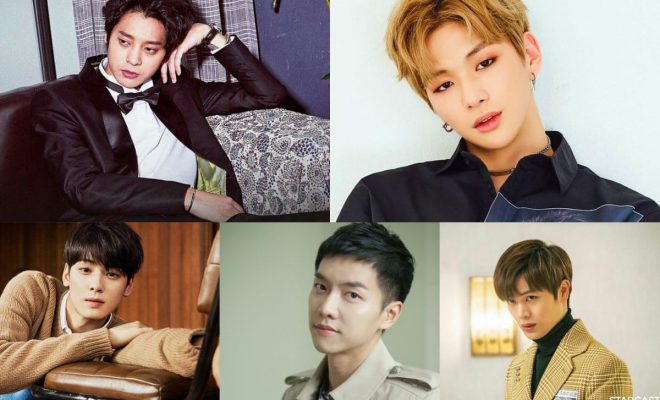 Are you on the lookout for the next Korean actor who will make your heart race faster than a speeding train?

Well, no need to look further because we’ve got these five up-and-coming actors who are set to jumpstart your heart with their irrefutable charms.

These five dashing and charismatic men we’ve rounded up for you are just some of your favorite Korean stars.

Witness how easily they can make you swoon with their roles and appearances in Korean series anytime — whether it be rom-com, drama, thriller, or variety shows — on Viu through Globe At Home. 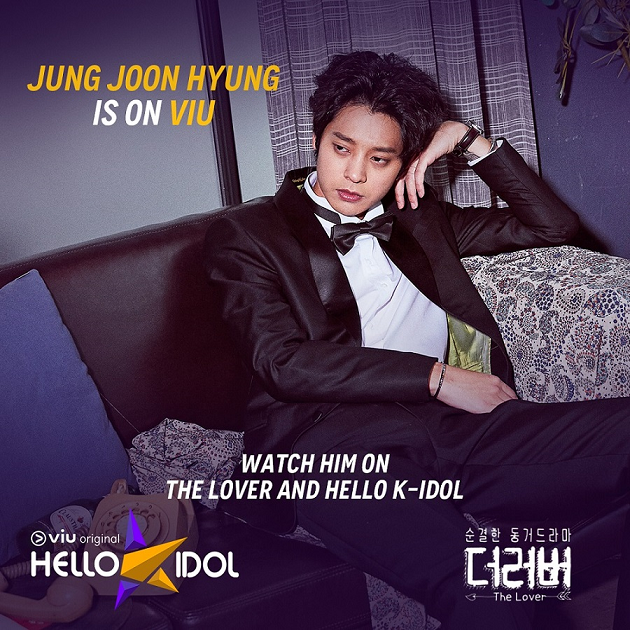 Jung Joon Young has shown his comical side as the maknae in the cast of 2 Days, 1 Night during their adventures as they travel all over South Korea, taking on missions to earn rewards and avoid punishments. The funny antics and random conversations in this reality-variety show will surely make you laugh and entice you to visit South Korea.

K-drama fans can also catch him as an aspiring musician in The Lover, a modern-day drama about different couples living in one apartment complex. His role does not stray far from him in real life, as he is also a member of the band Drug Restaurant (formerly the JJY Band) – and if you haven’t heard his soothingly raspy voice yet, then you’re definitely missing out on a lot!

Jung Joon Young is also one of the K-Inspirations of the upcoming show Hello K-Idol on Viu, an original reality online talent search for the next K-Pop Idol. 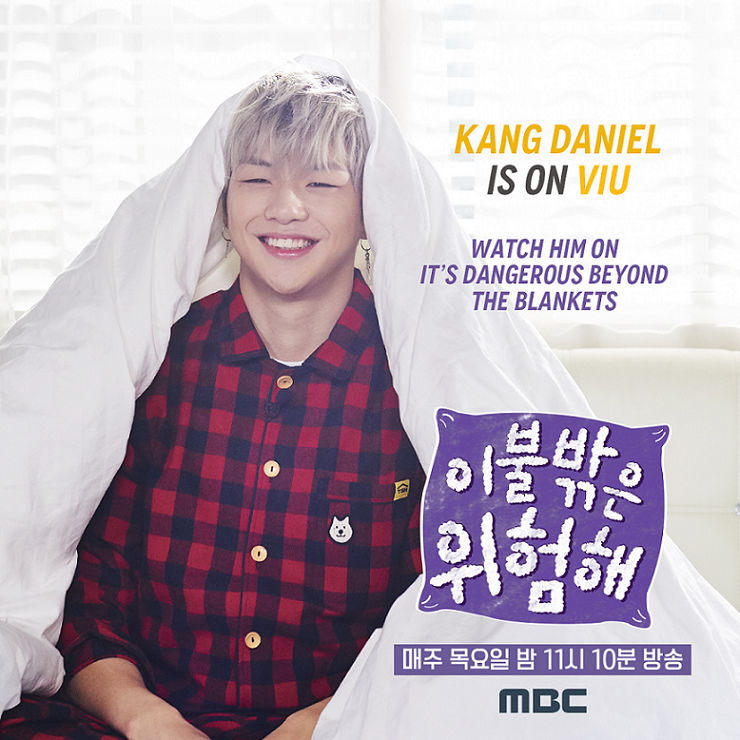 Ahh, we’ve also got one of the K-Pop industry’s most admired male idols for this generation: Kang Daniel. There’s no need to wonder why a lot of fans fall under Daniel’s spell – because he’s literally got it all. He’s Wanna One’s center, sub-vocal, sub-rapper, and main dancer – what can he not do, right?

READ: Kang Daniel To Enjoy Games & Sunrise In Vietnam’s Episode Of “It’s Dangerous Beyond The Blankets”

Besides his skyrocketing career as an idol, Daniel has also shown his charm during his guestings in several variety shows. One of his most recent appearances were in It’s Dangerous Beyond the Blankets, which also stars other famous celebrities. This variety show features “home buddies” moving in together, accomplishing simple tasks, or even doing nothing just to prove that staying in can be fun too. 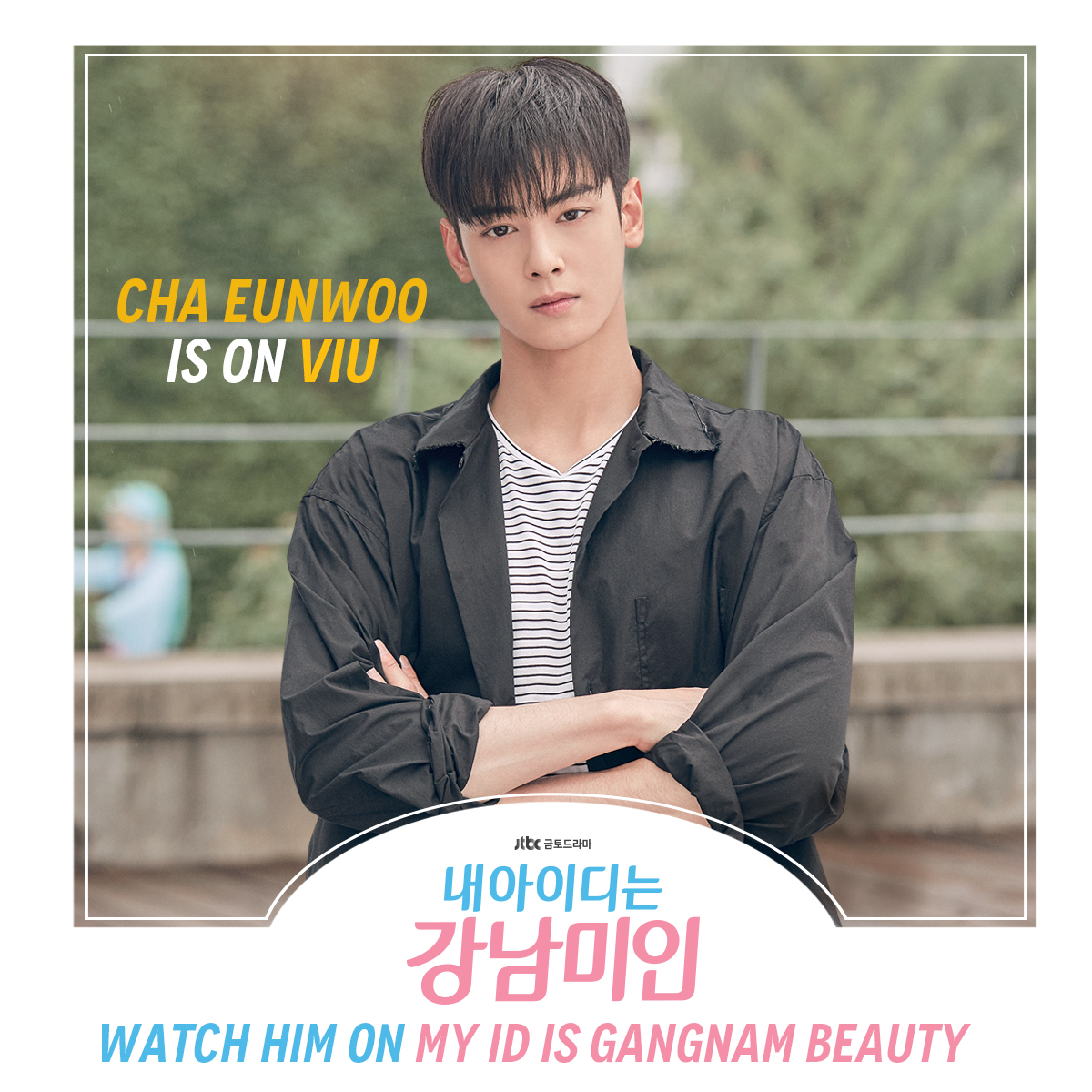 Cha Eunwoo portrays a smart, rich, and handsome university student who is emotionally burdened in My ID is Gangnam Beauty.

Based on a webtoon, this drama series centered on how society makes one’s physical appearance heavily influence lives – especially those of young people’s. The show’s heavy social commentary and well execution of such have earned praises from viewers and has gotten a lot of K-Drama fans hooked.

If you want to see more of Cha Eunwoo (which we’re sure you will after watching My ID is Gangnam Beauty!), then check out the drama My Best Hit. In this drama, Cha Eunwoo plays as an idol who is forced by his agency to claim someone else’s work as his own. This hits close to home for Eunwoo, who is a K-Pop idol in real life though he never had such a controversy in his entire career as a vocalist for the K-Pop boy group ASTRO! 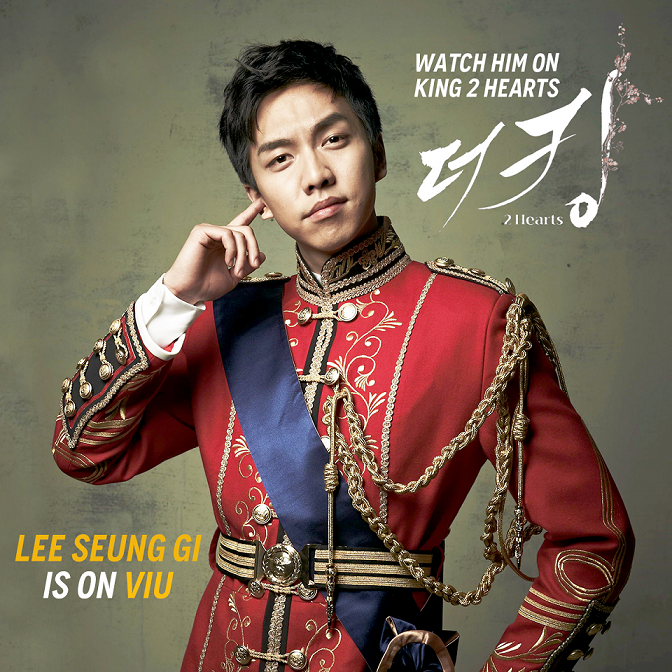 From the funny antics of Cha Tae Woong in My Girlfriend is a Gumiho, to the lovable Choi Kang Chi in Gu Family Book, to the ever-reliable Son Oh Gong in Hwayugi: A Korean Odyssey, there’s surely a Lee Seung Gi-starrer show which will suit your taste! Watch him as he learns the wisdom of experts in various fields in All the Butlers.

Don’t forget to catch his allure as an MC as well in Produce 48, a survival reality show where 12 out of 96 female trainees from various entertainment companies will be selected to form a single unit. 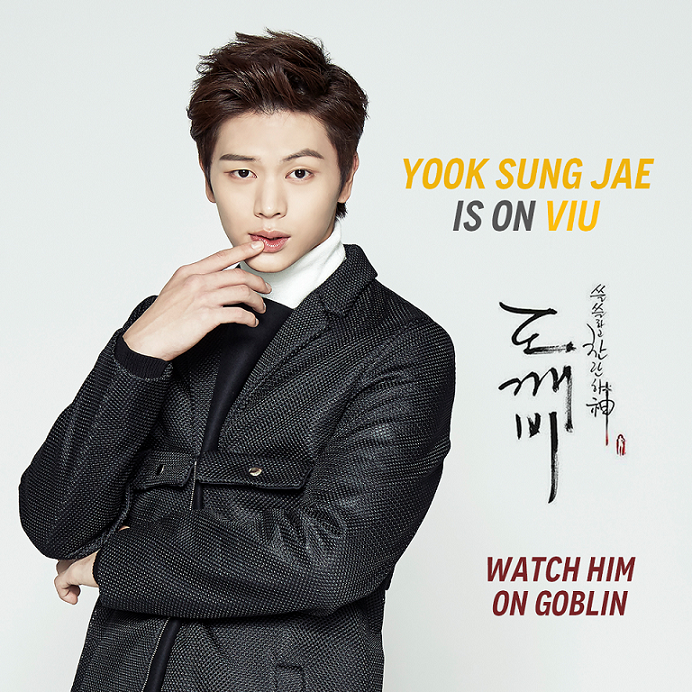 You might remember him best from Goblin, where he plays a spoiled, credit card-loving grandson of an old man who everyone sees as a rich tycoon – but is actually a goblin’s servant in reality. However, there’s more to Yook Sungjae than the lovable Yoo Deok Hwa that most of us know.

Full of curiosity about their lives, Yook Sung Jae and three other boys head to find their master to learn things and get answers in All the Butlers – another one of his shows which we highly recommend! You can also catch your daily dose of Yook Sung Jae in Nine Plus Nine Boys and Get Married 4.

Additionally, Yook Sung Jae is also a K-Pop idol, belonging to the group BTOB as their vocalist and adorable maknae. This multi-talented cutie is also one of the mentors in the upcoming show Hello K-Idol on Viu, a Filipino Viu Original reality online talent search Korean Idol.

Be a fan of these K-Stars and catch their awesome shows on Viu, powered by Globe.

By giving customers free access to videos on Viu, Globe further strengthens its #PlayItRight advocacy and reminds the public that content is best watched using legitimate sources and recognized streaming platforms only.

Get a Globe At Home Prepaid WiFi today for only P1,999 from Globe Stores, 7 Eleven, Ministop, and Abenson stores. Enjoy internet access at home that is 2x faster, has 2x wider coverage and 2x stronger signal vs. MyFi.