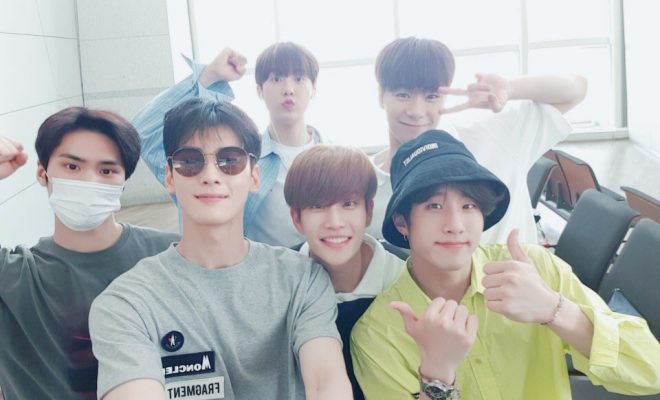 Following the wave of K-Pop acts coming to Indonesia, let us recall the times when Korean idols covered Indonesian songs. Songs covered include artists like Rizky Febian, RAN, and Jaz. 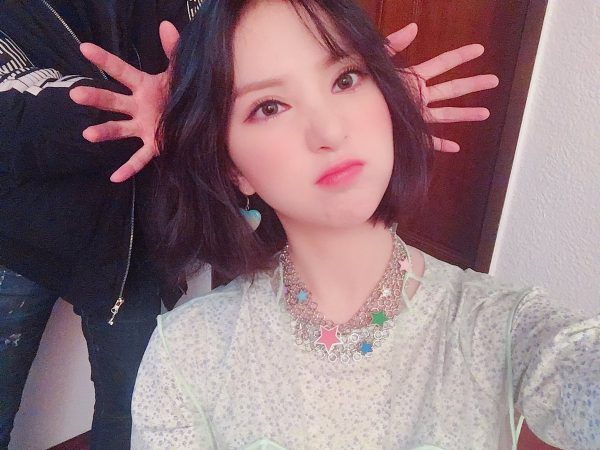 It has been a routine for Korean idols to cover local songs of countries they visit. And Indonesia is not an exception. Many K-Pop artists have excelled in singing hit Indonesian songs despite complex vocabularies in it. Following the wave of Korean idols coming to Jakarta this year, let us recap some of the best Indonesian pop covers by K-Pop acts.

No, Astro members did not forget “Kesempurnaan Cinta” after covering it. They have been spotted singing the song again in different occasions, such as Music Bank in Jakarta 2017.

McKay covering Jaz? An amazing choice. Check the video out on your own to know why.

The song “Akad” by Payung Teduh talks about the singer’s feelings about his soon-to-be wife. As if the original song is not romantic enough, Sungha’s guitar rendition makes the track even more romantic.

We seriously do not know how she discovered the song, but it seemed to catch the attention of Indonesian netizens, flooding the post’s comment section thereafter.

What is your favorite cover? Let us know!