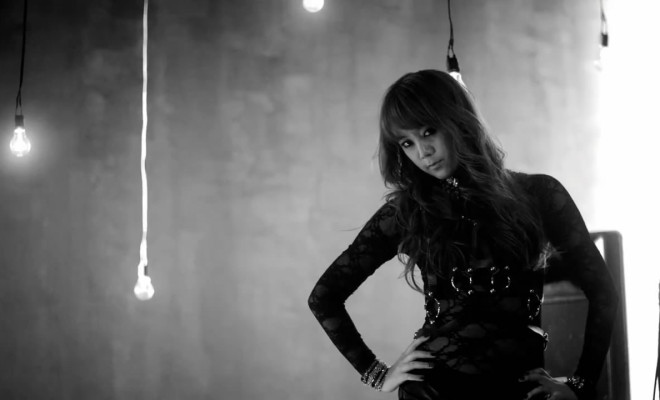 5 Times When Wonder Girls’ Lim Made Your Jaws Drop

Before her debut, she was known as an upcoming member of The Sister or otherwise dubbed as the Chinese version of the Wonder Girls. A few years later after her debut into the Wonder Girls, she became an admired and respected rapper of the group.

As she celebrates her birthday (September 1, 1992), let’s take a look at some of Lim’s jaw dropping performances.

We all knew that she spoke four languages, with one of them being English. Listen to her short, but cool English rap.

She had sang this song many times but this poppin’ English rap was enough to make Girls’ Generation Taeyeon jaw drop.

May not be as fast as the first three songs, but it shows Lim’s goodness in rapping in both medium and fast tempo’d songs.

This self-composed songs shows Lim’s boldness and passion in what she does. People might of questioned her when she first joined the Wonder Girls, but she has since proven them wrong!

Hellokpop, as an independent Korean entertainment news website (without influence from any agency or corporation), we need your support! If you have enjoyed our work, consider to support us with a one-time or recurring donation from as low as US$5 to keep our site going! Donate securely below via Stripe, Paypal, Apple Pay or Google Wallet.
711
SHARES
FacebookTwitter
SubscribeGoogleWhatsappPinterestDiggRedditStumbleuponVkWeiboPocketTumblrMailMeneameOdnoklassniki
Related ItemsHa:tfeltLimlistquizWonder Girls
← Previous Story How To Dance Like Super Junior In 7 Steps
Next Story → 5 Delicious Ice Creams Everyone is Eating in Korea