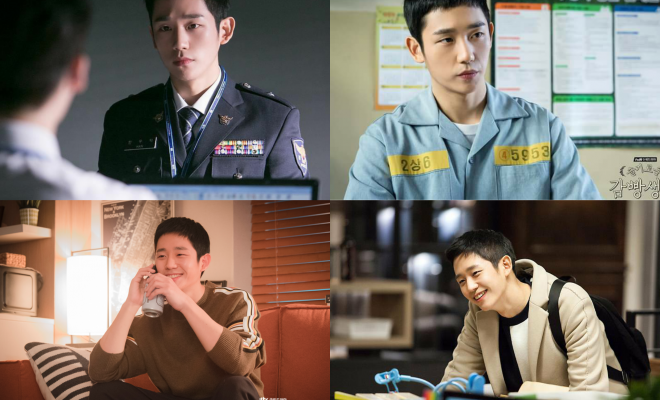 There is a secret society of ladies doting on rising actor Jung Hae In, and we are not surprised by it!

The male star of current ongoing jTBC melodrama, Something in the Rain, has been one of the most searched Korean celebrities lately. Credit it to how he is bringing A-game for his role of a man who likes his older sister’s best friend. 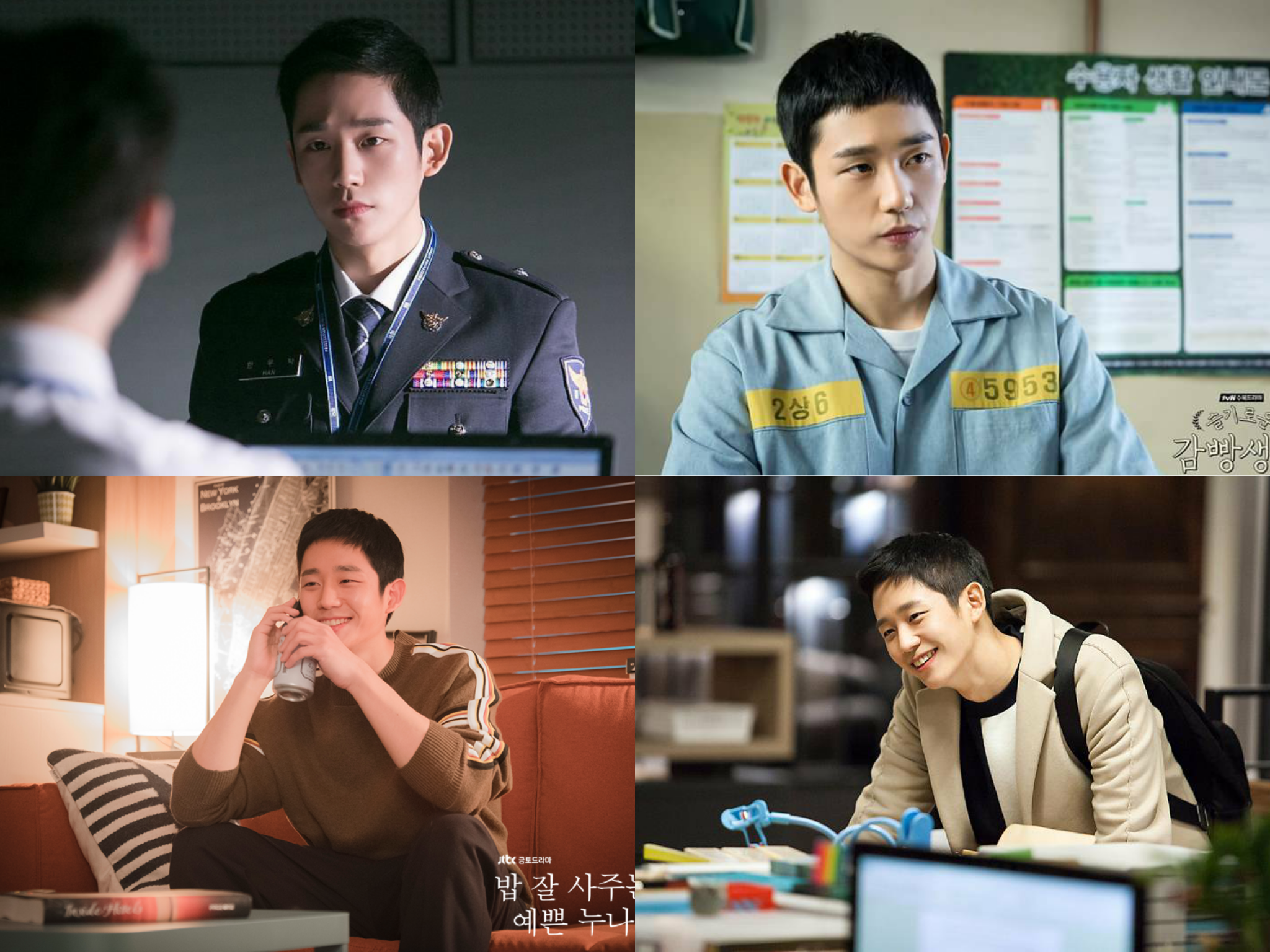 From his supporting roles in dramas The Three Musketeers, That’s The Way It Is, Blood and Nightlight, he blossomed rapidly through his quick stint in Goblin, and ultimately pulling off memorable performances in last year’s hit dramas While You Were Sleeping and Prison Playbook.

Jung Hae In’s acting dedication paid off four years after his debut. This year, he landed his first lead role in Something in the Rain opposite acclaimed A-list actress, Son Ye Jin.

Something in the Rain currently streams at Netflix so make sure you add it on your watch list. 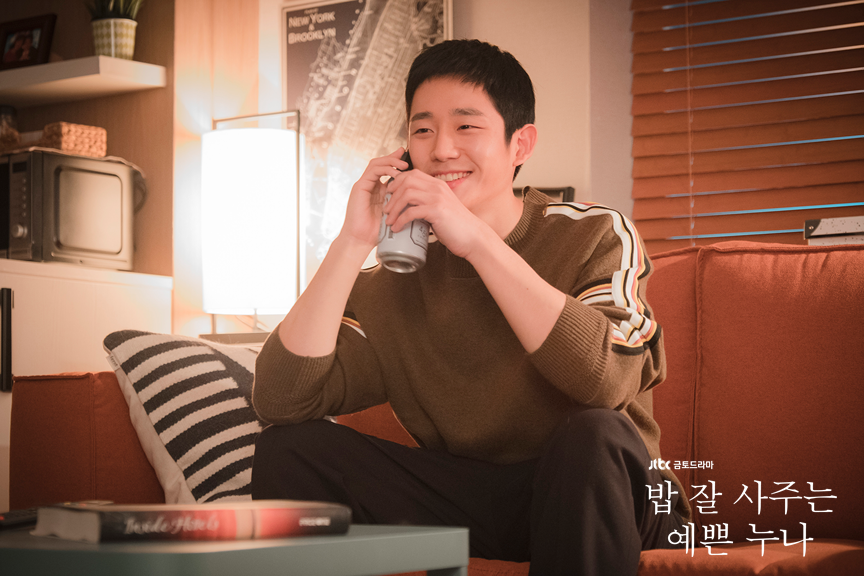 READ MORE: K-Drama Premiere: “Something in the Rain Pours A Reassuring Romantic Tale On Finding The Meaning Of True Love

We mash up stories about him, his K-drama characters, and the many boyfriend titles his fans have been labeling him, in an effort to add some more ladies in his cult following. (chuckles)

1. The boyfriend you bring home to your mom

Who would forget Tae Hee oppa from Goblin? We momentarily forgot Gong Yoo and Lee Dong Wook when Jung Hae In made his presence in the story. And we can’t blame Kim Go Eun on the sweet dilemma she was having.

Note to college girls, if your boyfriend can genuinely smile like Jung Hae In, that’s a go-signal that your mom will like him. 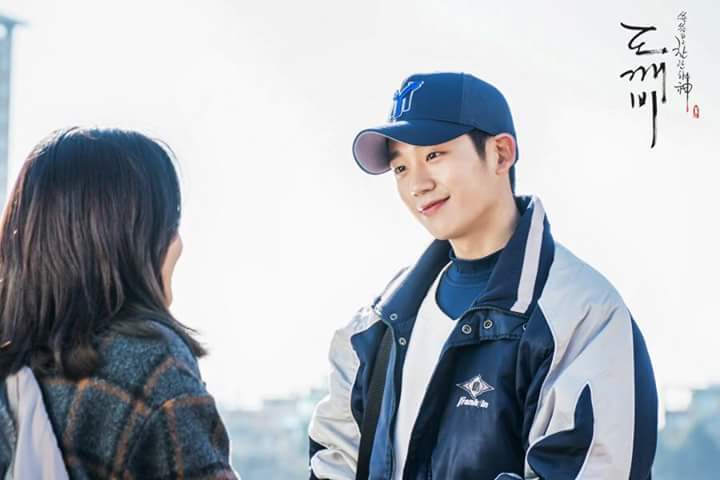 2. The boyfriend who protects you

With his abs, and soul… wink

Literally, you can pick your choice from the man in uniform roles he played with. He is a tenacious captain in Prison Playbook, and an ace detective in While You Were Sleeping. If you can’t still make up your mind, he is appreciative, warm-hearted, and reliable on those two characters.

Ladies, if you ever feel physically and emotionally safe in the presence of a man, keep him. 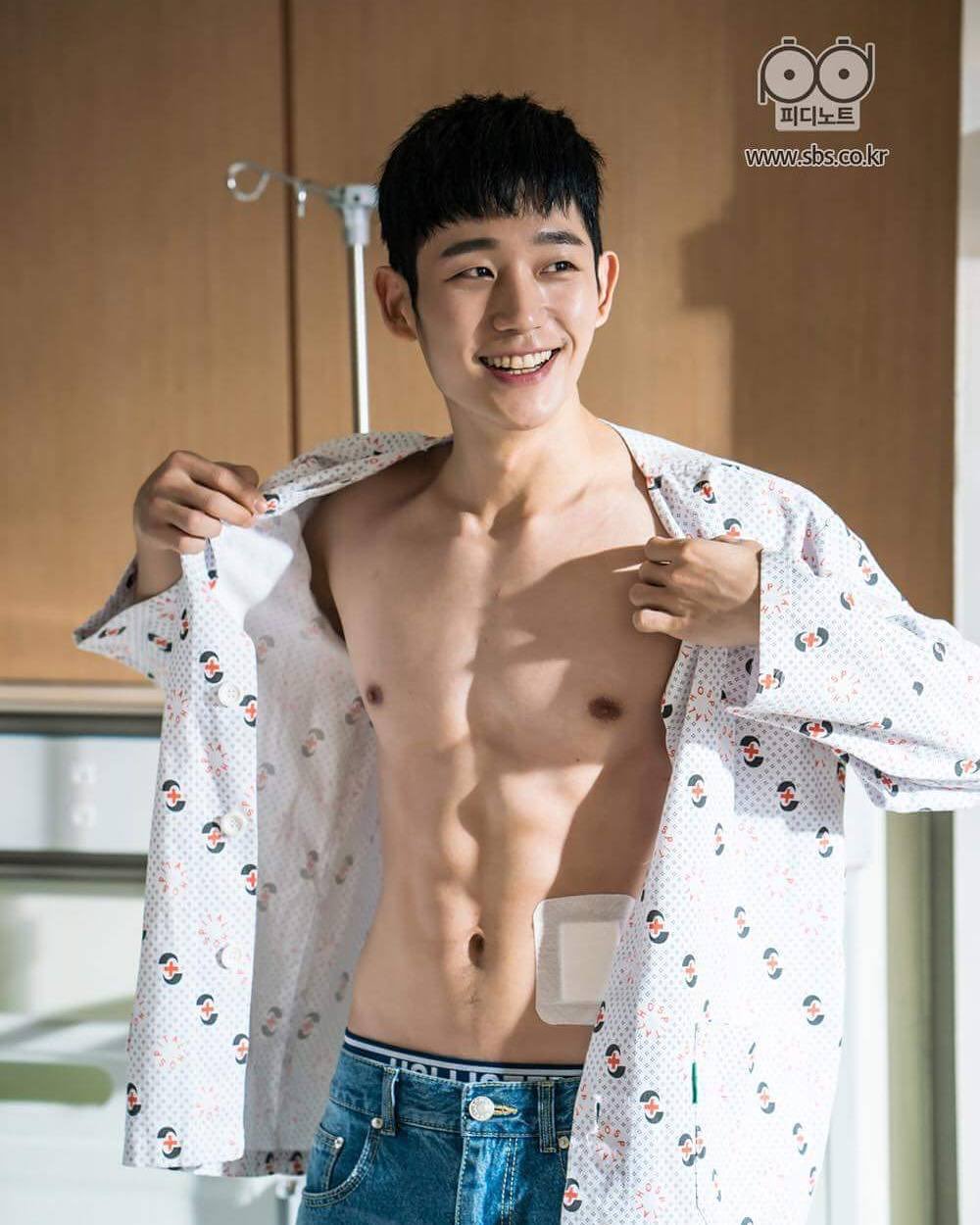 3. The boyfriend you want to travel with

The actor is known for his outdoor personality and love for sharing scenic places featuring flowers through his Instagram account. Romantic right? As Seo Jun Hee in Something in the Rain, he adorably prepares everything when he travels with his woman. He knows when to be romantic, and when to take charge.

Traveling together not only creates happy moments, it also builds trust with each other. Don’t let go of someone who brings you to beautiful places, and gives you amazing memories. 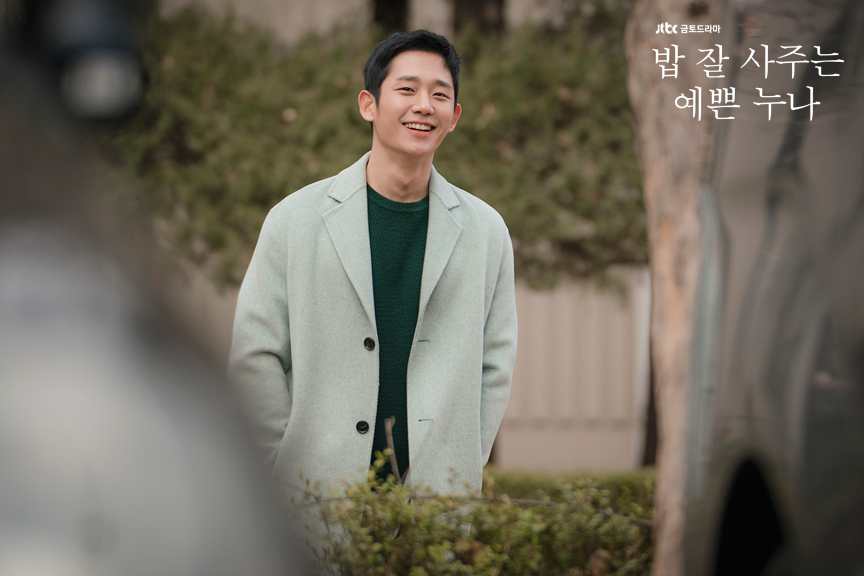 4. The boyfriend who makes time for you

Do you know that Jung Hae In already served his mandatory military service? Yes he did, so that would mean more chances of him playing K-drama oppa roles in the future. Also, no counting-the-day waiting moments for his fans. He has also been greeting overseas fans for his fan meeting series amidst busy schedule.

Leave someone who easily gives a rain check excuse, and be with someone who finds time for you. 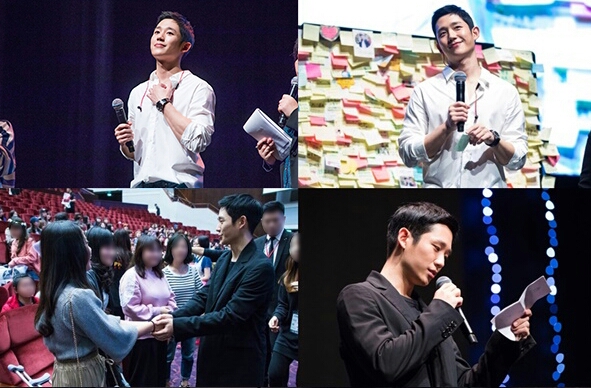 5. The boyfriend you want to be with in a room for three straight days

House date is what I meant here, noonas. So, let’s not exaggerate our imagination. (chuckles)

The actor’s character Jun Hee works wonder on day tours, but he is equally lovable on staging house date activities. If you are in a long-standing relationship, keeping the fire ablazed is necessary, and wanting to stay home together is an inevitable constant. If your man can amuse you at home while hanging out, the chances are growing old together with him means joyful days ahead. 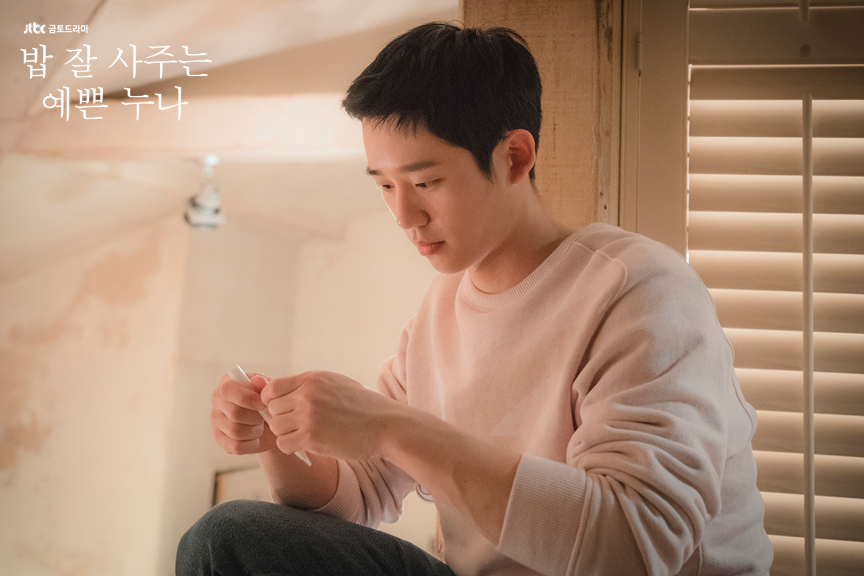 BONUS: The boyfriend who can wipe away your fears and make you a better person

As Yu Ji Ho in One Spring Night, Jung Hae In is a poster boyfriend that would really make you defy your family because of how much he would be willing to take care of the woman he believed fate brought for him.

Which “Jung Hae In” K-drama boyfriend character do you like the most?

We need your support! If you have enjoyed our work, consider to support us with a one-time or recurring donation from as low as US$5 to keep our site going! Donate securely below via Stripe, Paypal, Apple Pay or Google Wallet.
103
SHARES
FacebookTwitter
SubscribeGoogleWhatsappPinterestDiggRedditStumbleuponVkWeiboPocketTumblrMailMeneameOdnoklassniki
Related Itemsjung hae in dramasJung Hae-Inone spring nightprison playbooksomething in the rainWhile You Were Sleeping
← Previous Story K-Drama Premiere: “The Miracle We Met” Brings On Heavy Drama With Love, Hate & Death
Next Story → Lee Jin Wook Joins Lee Ha Na For Season 2 Of Crime Thriller “Voice”