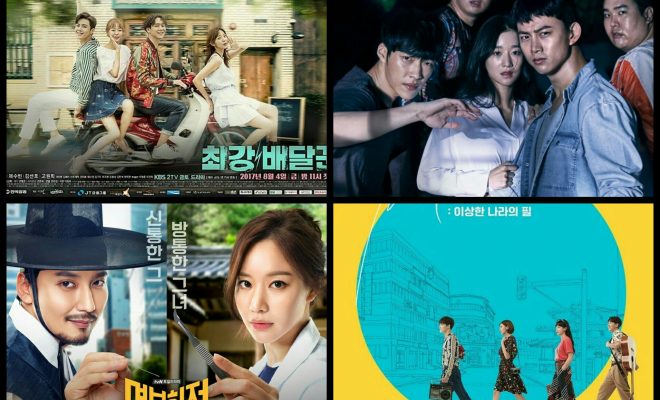 The second heat wave of 2017 summer Korean dramas will warm us up this August with their trendy tones and novelty concepts. 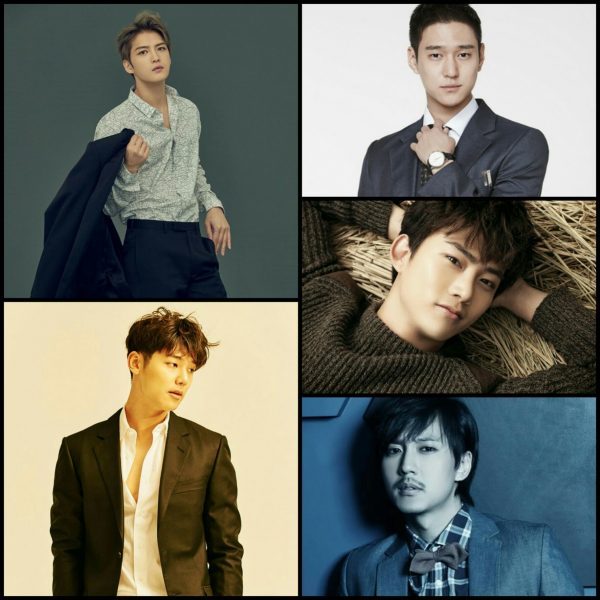 Our favorite actors and talented actresses are set to strut their charms for the 2017 August Korean dramas.  A combination of young and seasoned Kdrama stars will surely keep us preoccupied all month long, again. 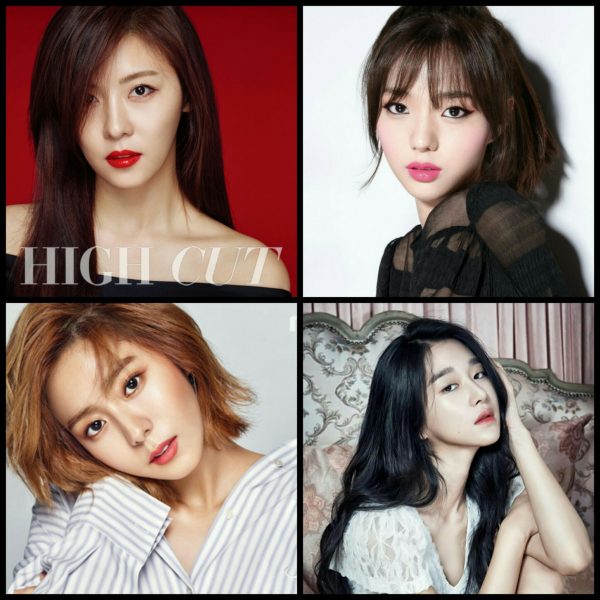 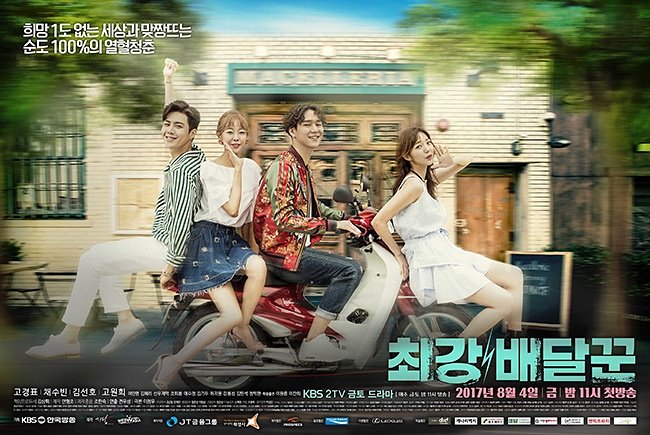 K-Dramaland’s hardworking second lead — Go Kyung Pyo (Chicago Typewriter) dons a crazy hair on his breakthrough lead man role as the Strongest Deliveryman. Joining him is the equally hardworking actress Chae Soo Bin (Rebel) for KBS 2017 penchant on feelgood underdog stories. The persevering hero works his way up, from delivering jajangmyun to become a CEO of his own noodle courier company – all these after developing a hit delivery mobile application. 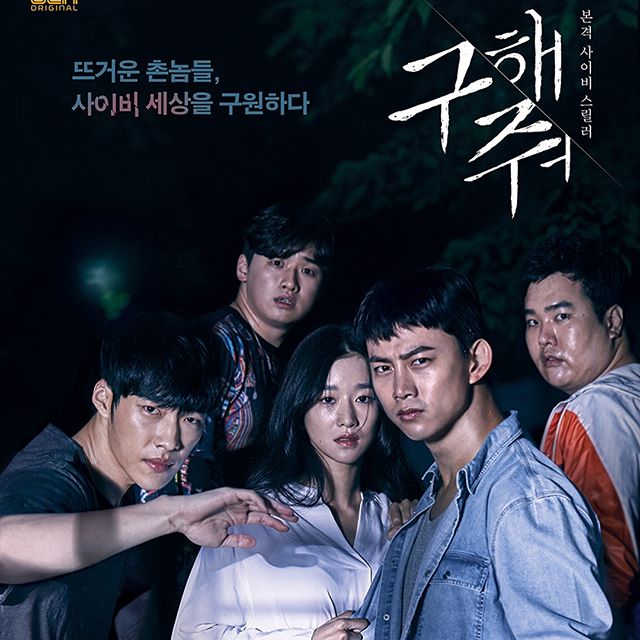 The home of thriller dramas adapts famous webtoon “Out of the World” that tells about a girl, who is saved by two young men from a creepy cult following. OCN’s new suspense drama is billed to traverse the dynamics of human psychology as to how complete strangers get entangled to a mysterious religious cult in trying to rescue the girl. 2PM’s Taecyeon (Let’s Fight Ghost) will play the lead man to Seo Ye Ji (Hwarang).

Save Me is a late night weekend drama, slated to air on August 5 at cable channel OCN. 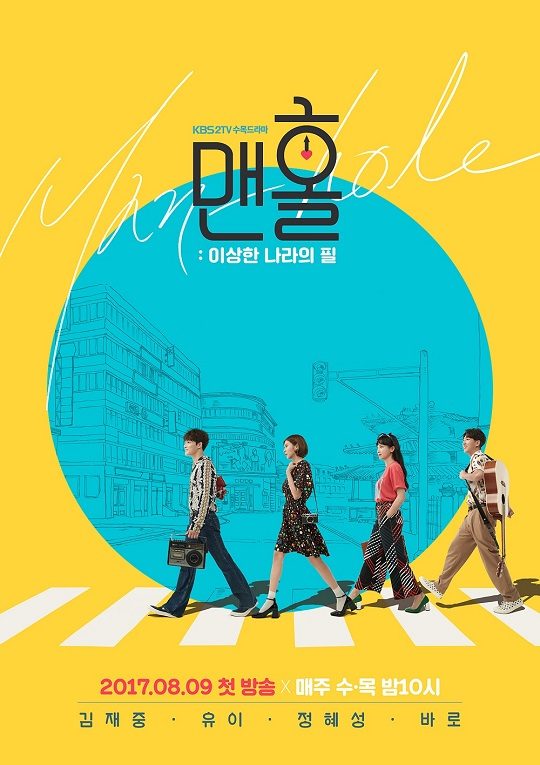 Kim Jae Joong picks a time-slip rom-com for his post-army project with actress UEE for KBS new offering Manhole. After receiving an invitation to the wedding of the girl whom he has loved one-sidedly for a long time. He takes on a chance to prevent the wedding to happen by time traveling with his friends through an enchanted manhole. But there is a catch on their time-wrinkling sojourns. The repercussions of the alterations he makes will affect the present timeline.  Yes, it feels like Operation Proposal to me, so I’m definitely watching it.  Baro (Master: God of Noodles) and Kim Hye Sung (Chief Kim) round up the second leads.

Manhole will take over Seven Day Queen’s Wednesday-Thursday slot on August 9 at 10PM. 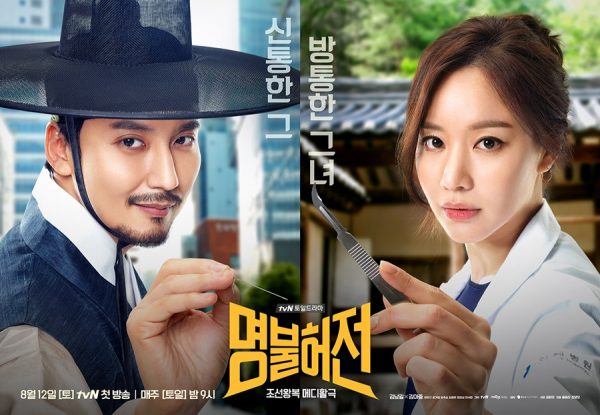 A genius 17th century acupuncturist travels to the future and meets a hot-tempered doctor, who does not believe in the power of the needle-based alternative medicine. Kim Nam Gil (Shark) will play the time-traveler opposite the lovely Kim Ah Joong (Wanted). Ratings wise, TVN is not contending strong this year, but I still enjoyed the unique taste of their drama parade no matter what.  *chuckles This drama is highly-anticipated due to Director Hong Jong Chan’s helming, who is praised for last year’s hit drama Dear My Friends.

Deserving of the Name occupies the PM slot of TVN’s weekend offering at 9PM, starting August 12. 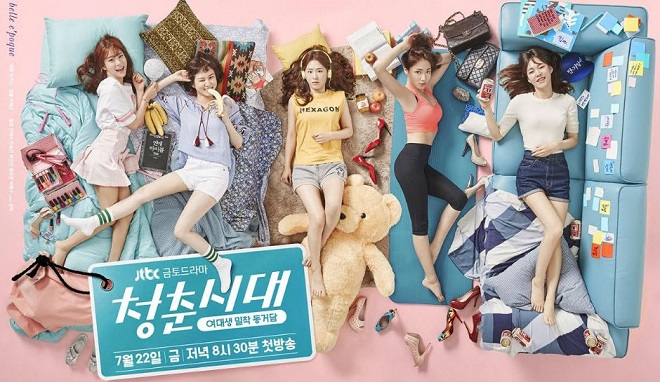 Belle Epoque girls are back together in their dorm to continue studying, chasing dreams and fulfilling their love journey. Han Ye Ri (Six Flying Dragons), Han Seung Yun (Guitars and Hot Pants) and Park Eun Bin (Father I’ll Take Care Of You) from the original cast will reprise their roles as the eldest unni Jin Myung, hopeless romantic Ye Eun, and bubbly Ji Won respectively.  Ji Woo (Star of the Universe) will take Eun Jae’s role, who was initially played by Park Hye Soo. A new girl, Jo Eun (Choi Ara), will become the new housemate to complete the party of five.

The girl power youth drama will air on August 25 at JTBC for their Friday-Saturday program at 10PM. 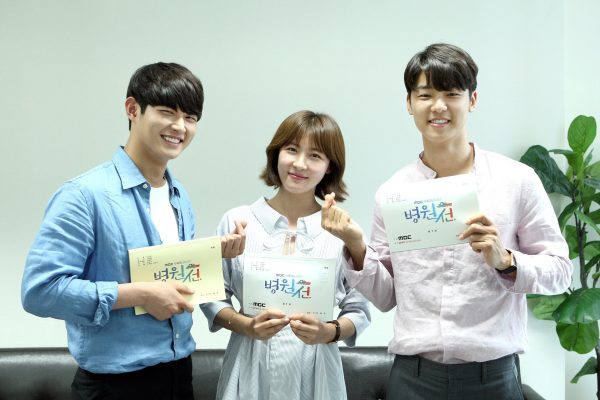 Beautiful Ha Ji Won (Empress Ki) boards a ship as a doctor, sailing to remote places to cure the native residents. We sure miss her in dramaland since her 2015 The Time We Were Not In Love stint. The drama premise appears to delve on heartwarming stories of physicians, who will build heartwarming connections to their patients. Kang Min Hyuk (Entertainer) and Lee Seo Won (The Liar and His Lover) will sail with the lead girl. I am curious how the skilled actress will blend to her relatively young male co-stars.

Hospital Ship will cast its anchor on August 30th at MBC, taking the 10PM Wednesday-Thursday slot. 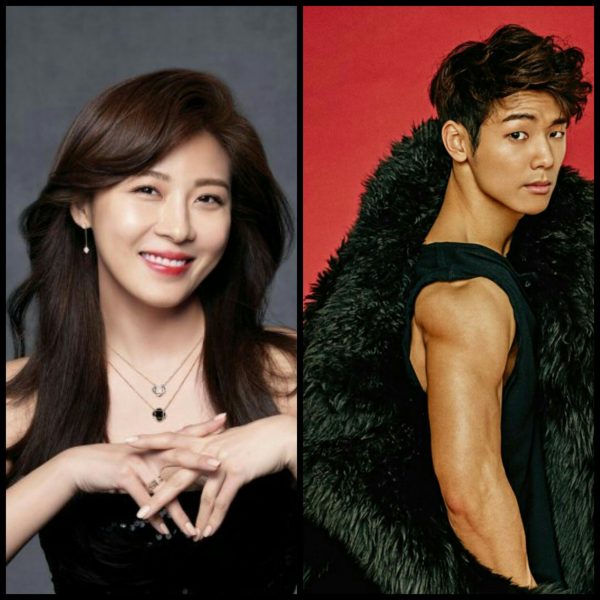 Which of these 2017 August K-Dramas are you looking forward to?

If you enjoyed what you just read, support our contributors with a little token by clicking the button below.