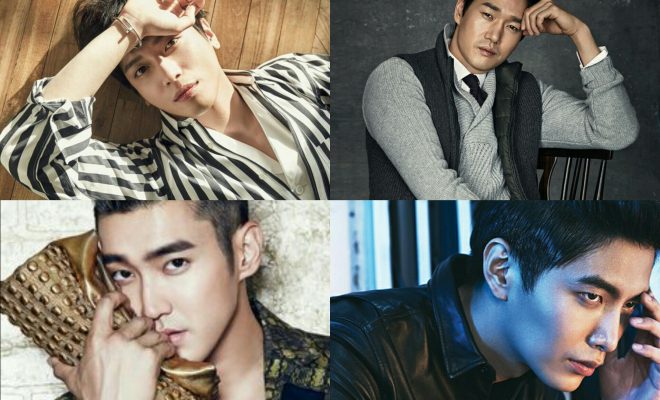 Romance theme continues to dominate in the coming 2017 October Korean Dramas. Of course, we got you covered. 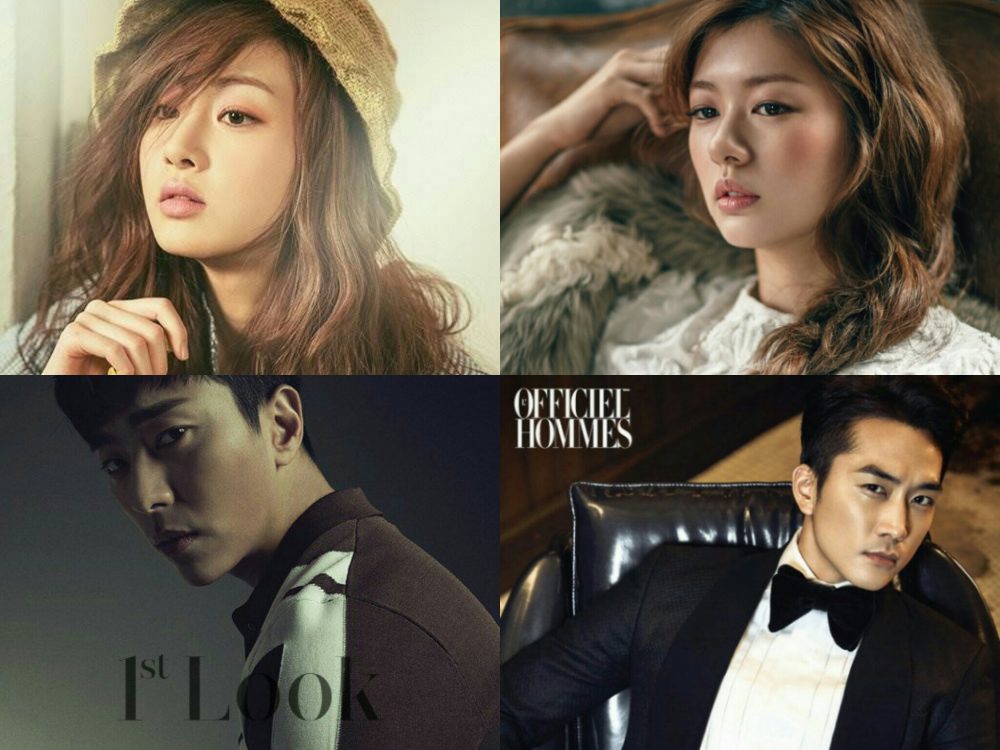 Off we go and enjoy the crisp air and lovely hues of Autumn.  A new batch of adorable romance stories preps to shower us with rose petals from the bucket of 2017 October Korean dramas.

We see a lot of returning actors coming back from small screen hibernation. We have a couple of novelty dramas to spice up the love centered theme for the fall K-dramas.  Sit back, relax and feel the downpour of love vibe in kdramaland. 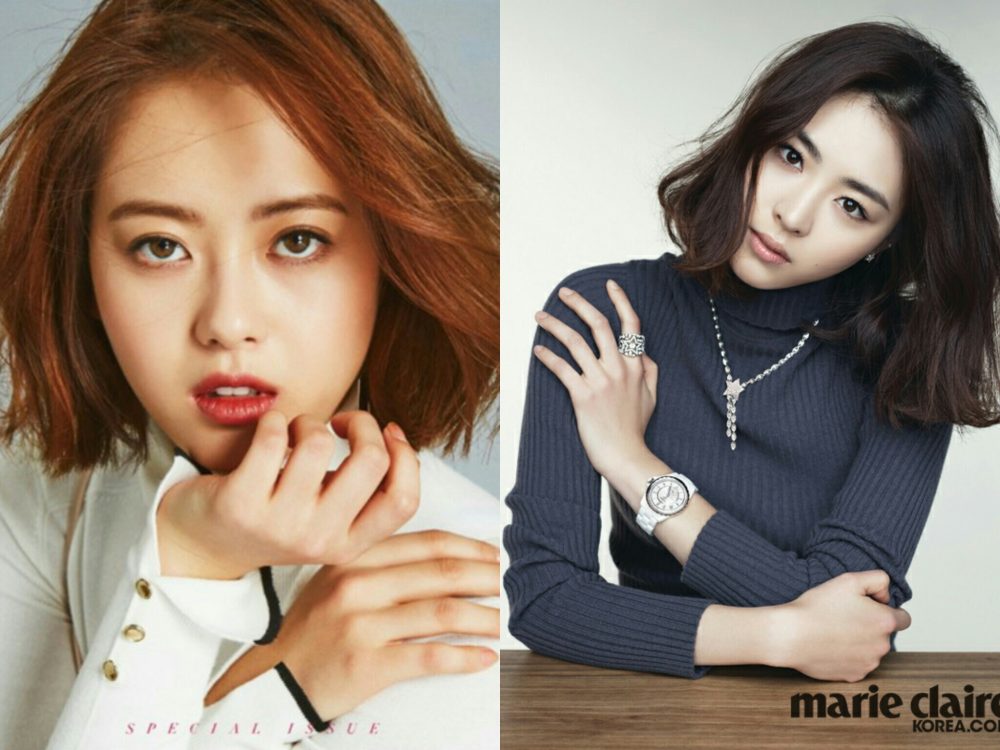 1. Because this is my first life 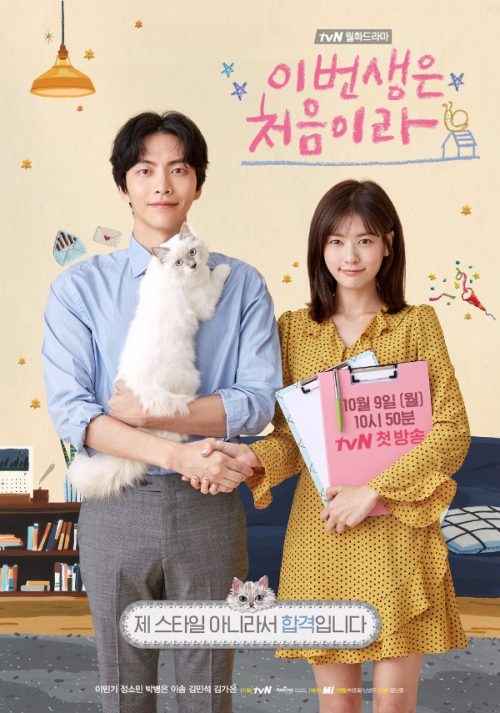 Fresh from her highly rated weekend family drama Father is Strange, Jung So Min jumps to TVN’s newest offering – Because This is My First Life. She is set to pair up with popular film actor Lee Min Ki, who returns to small screen after 10 years since his last drama Evasive Inquiry Agency. The upcoming cable rom-com threads on a cohabitation premise of a debt stricken man, who is forced to rent a space in his house to help out with the mortgage. The woman renter, who also struggles with her finances, figures her soon-to-be landlord is on a money predicament, so she easily seals the deal with him. The writer and the PD for this project are last known for TVN’s Let’s Fight Ghost, and Flower Boy Ramyun Shop – so we are probably up to expect a sassy love spectacle.

Because This is My First Life airs on Monday-Tuesday spot of TVN after Argon this October 9. 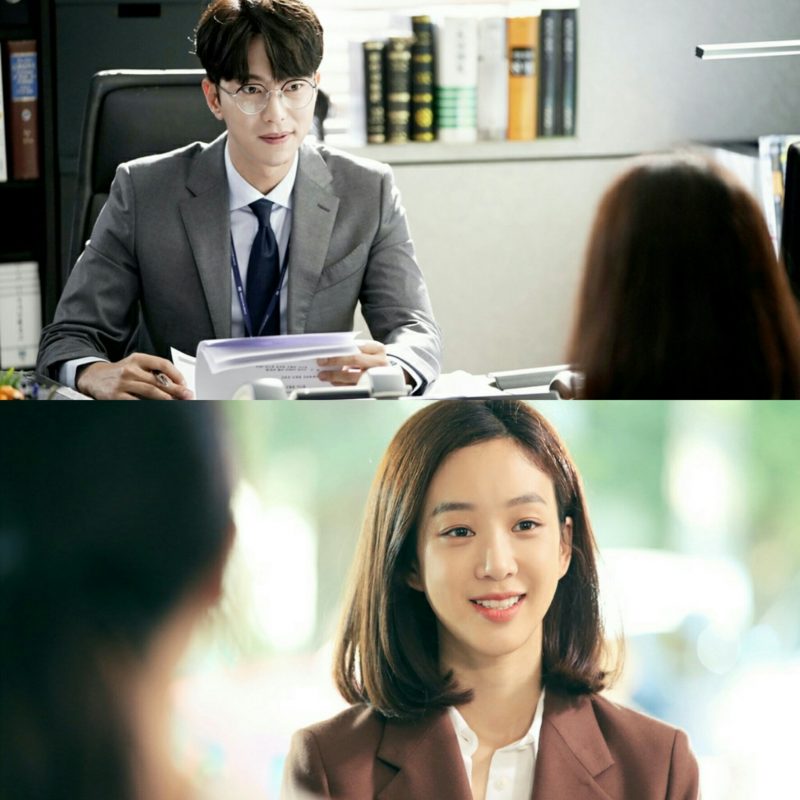 KBS joins the legal drama trend this year by tapping gorgeous actress Jung Ryeo Won (Bubblegum) to play as the lead heroine. She will star with former baseball player-turned-actor Yoon Hyun Min, who was admired from his detective role in time-slip thriller Tunnel. The main leads suit up as the prosecutors focusing on cases that involve child molestation and pedophilia.

Witch’s Courtroom is set to solve cases on Monday-Tuesday slot, 10pm, only at KBS2 this October 9. 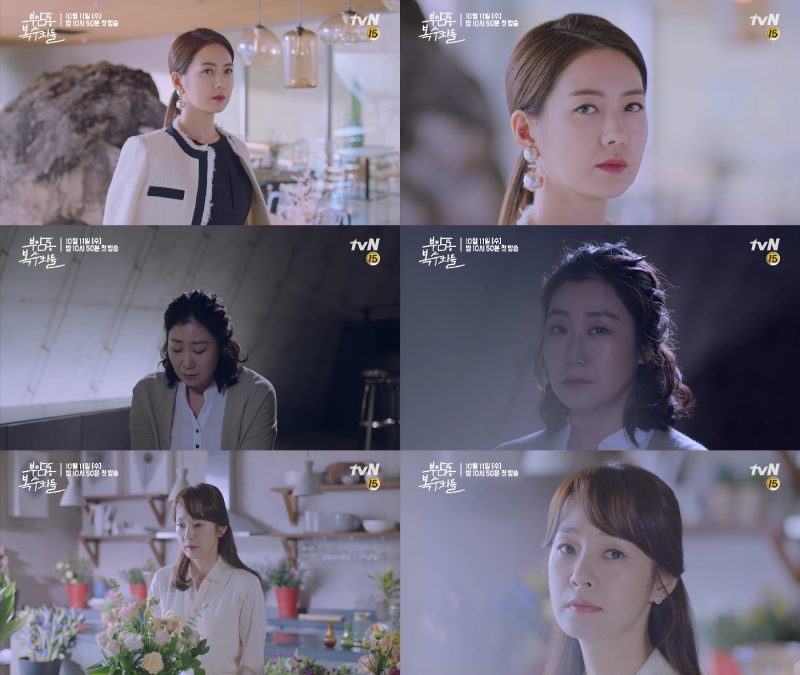 It’s girl power for Lee Yo Won (Night Light), Ra Mi Ran (Laurel Tree Tailors) and Myung Se Bin, as they ploy their revenge game against people who step on their pride and worth as women. 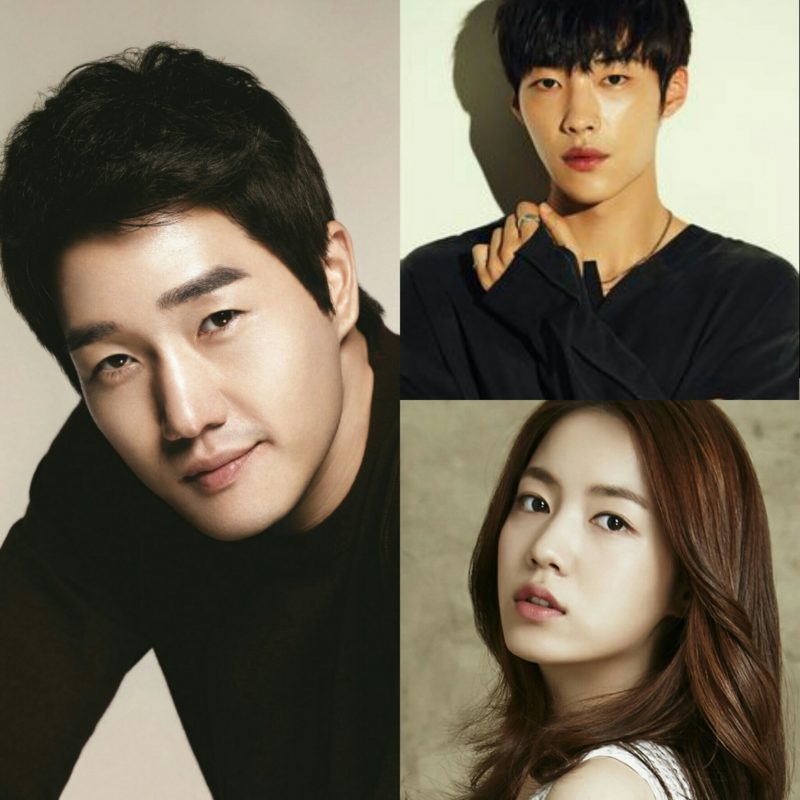 KBS signs up its first serious crime drama for 2017.  Flaunting brilliant actor Yoo Ji Tae (The Good Wife) and Ryu Hwa Young (Father is Strange), they are joined by OCN’s Save Me breakthrough actor Woo Do Hwan in fighting insurance related frauds. Let’s wait and see if Yoo Ji Tae can pull a dark horse drama this year with Mad Dog.

Mad Dog is unleashed with the midweek slot of KBS at 10PM, replacing time-slip drama Manhole this October 11. 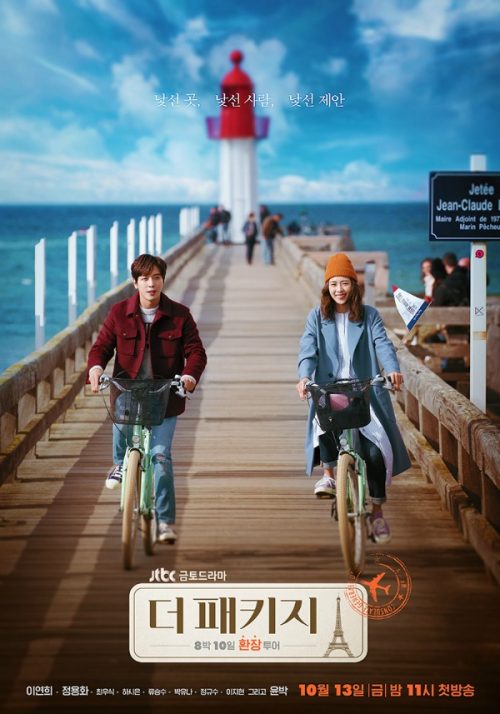 JTBC’s prosperous year summons another pre-produced rom-com, this time, The Package. CNBLUE leader Jung Yong Hwa breaks his 3-year kdramaland hiatus to warm up Lee Yeon Hee’s heart, who recently wrapped up the fantasy romance drama Reunited Worlds.  She plays the role of a tour guide in a scenic French town, where she meets the hero that proposes to roam together like a normal tourist without her travel expert badge.

The Package is slated to tour on 11PM Friday-Saturday slot with JTBC this October 13.

The PD for this production scored last year’s hit Another Oh Hae Young so we are pretty much safe to anticipate its addictive run.  The love tale treads on the trite rich-boy-poor-girl story, where the hero who comes from a rich household, pretends to be a casual employee, and meets the queen of part-time jobs. So yes, we are expecting a romantic buildup along the way.

You might be interested to know why Lee Young Ae said Song Seung Heon is the man loved by many women:

Go A Ra (Hwarang) stars as a mortal who will fall in love with a grim reaper in TVN’s Black.  The catch on this drama is the interesting romance that blooms between a woman who can foresee the looming death, and the grim reaper who collects the souls of the departed. The dark tone piqued my interest right away after the teasers and posters. Knowing how detailed OCN production is in dark themed dramas, surely we will be invested to watch.

Which new Korean drama will you watch this October?

In case you missed these 6 new Korean dramas that are aired in August 2017: