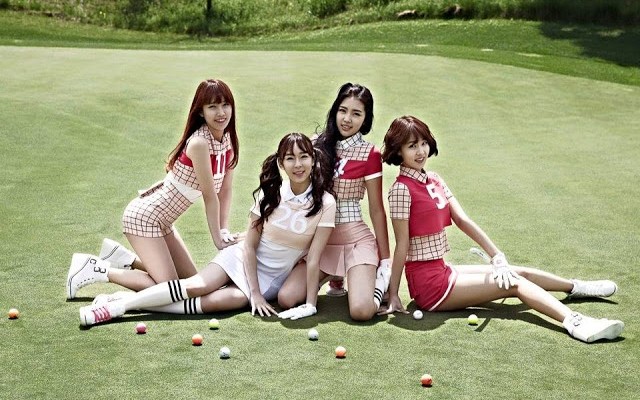 7 New Kpop Debuts You Should Check Out Now

It is not surprising for most fans that Kpop debuts happen almost every month. Keeping track of those artists, however, will always be difficult.

With such high number of rookie bands, the competition to win fans’ hearts is very tough. There will be some that already have a solid number of fans even before debut and there will be others who need to pave the path to stardom. Groups like TWICE, iKON, Seventeen, N. Flying, Day 6, GFRIEND, CLC, Monsta X and OH MY GIRL would probably be the most popular debuts of 2015.

However, there are also other rookie groups you should definitely check out. Here’s a list of promising Kpop debuts this year: 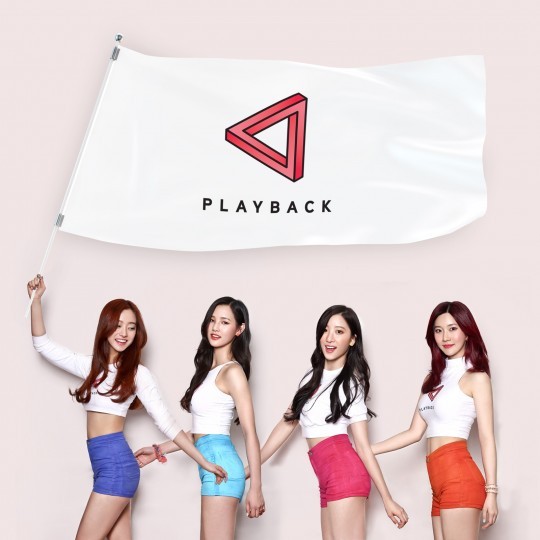 An endorsement from a member of South Korea’s “national girl group” would make anyone jealous of this rookie group, Playback. Girls’ Generation‘s Sooyoung‘s affection for this group proves that you should definitely check them out.

Playback made their debut on June 25 with the song of the same name. Members include Woorim (leader and main vocalist), who already gained fame through the singing talent show I Can See Your Voice, Yena (lead vocalist), Hayoung (rapper) and Soyun (main dancer). 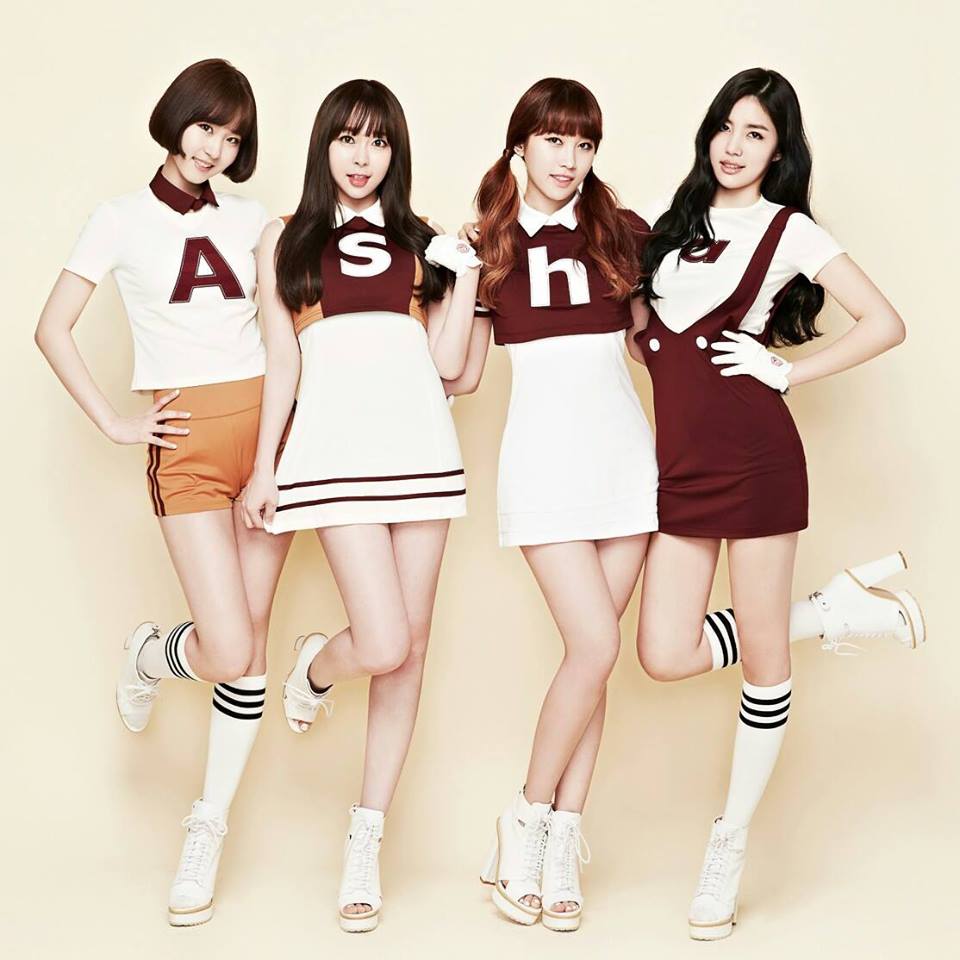 This group entered the K-pop scene on June 19 with a debut single called Mr. Liar. The group consists of Da-ae (leader), Yoha (rapper), Nara (main vocals) and Hyuna (maknae). Though they are a new group, ASHA is already making a name overseas, they recently had a successful concert in the Philippines.

This quartet possesses cuteness. Their unique concept will make you want to know them more. Each member’s individual charm will also capture your heart.

Nara also made a buzz when she was revealed to be the doppelganger of TWICE’s Momo. 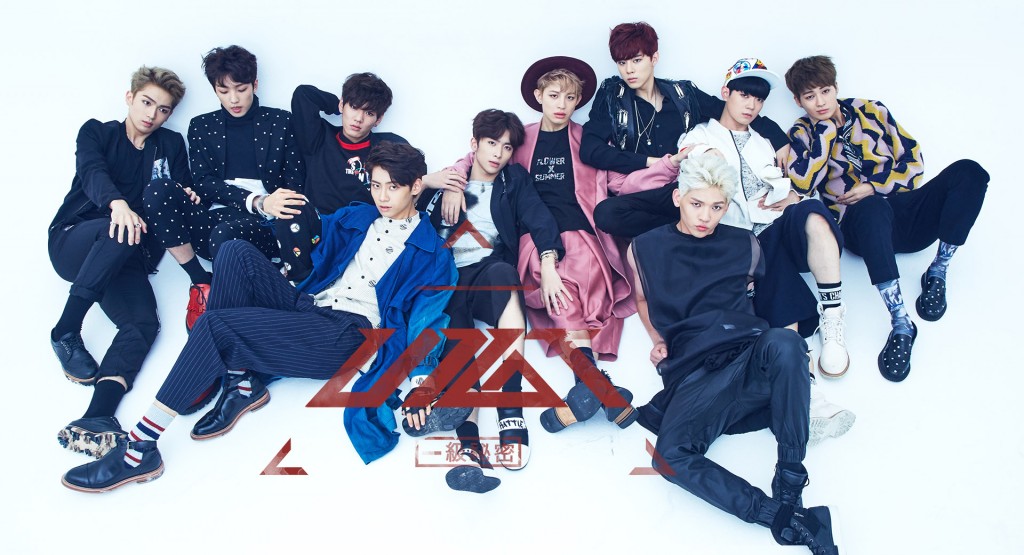 This ten-member group aims to give a total package of a boy group. They possess talent in singing, dancing and acting. Be ready to be captivated by Jinhoo (leader), Kuhn (vocalist and rapper),  Kogyeol (vocalist), Wei (rapper), Bitto (rapper), Wooshin (vocalist), Sunyoul (Vocalist), Gyujin (vocalist), Hwanhee (vocalist) and Xiao (maknae) with their debut song So, Dangerous. 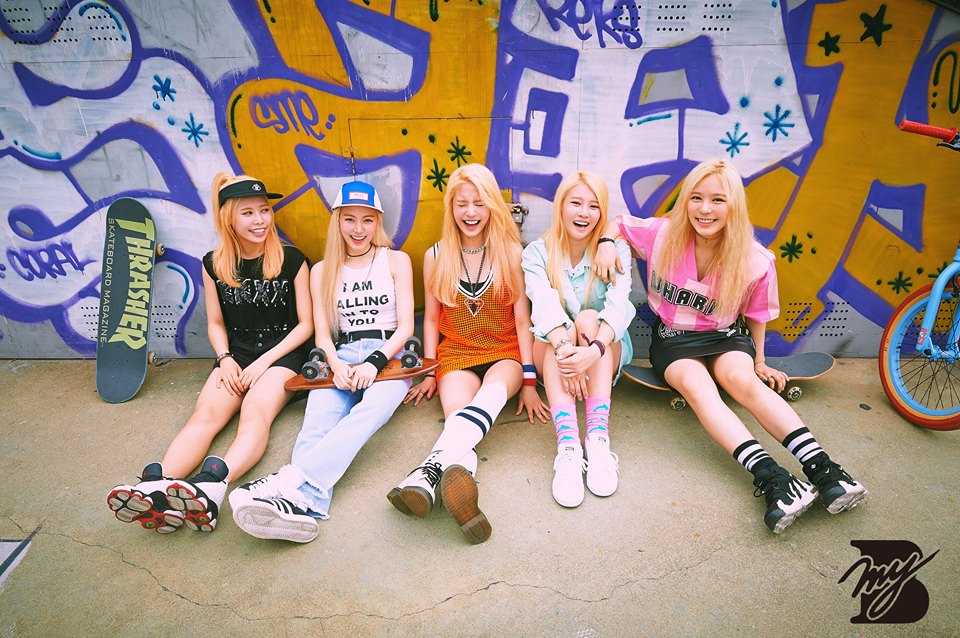 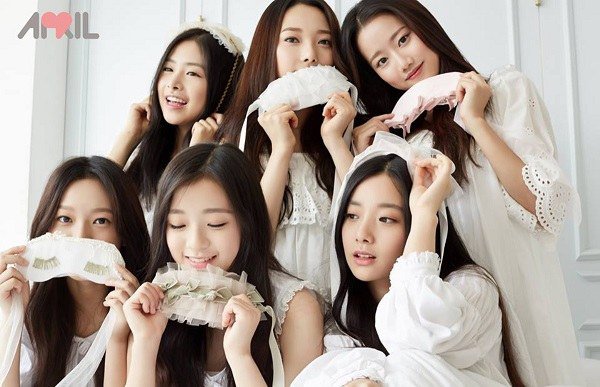 Originally consisting of six members before the group’s leader Somin departed, April made a promising debut with the song Dream Candy. The group offers a fresh and innocent approach that will make you believe that fairies do exist.

Members Chaewon, Hyunjoo, Naeun, Yena and Jinsol are busy preparing for their comeback. 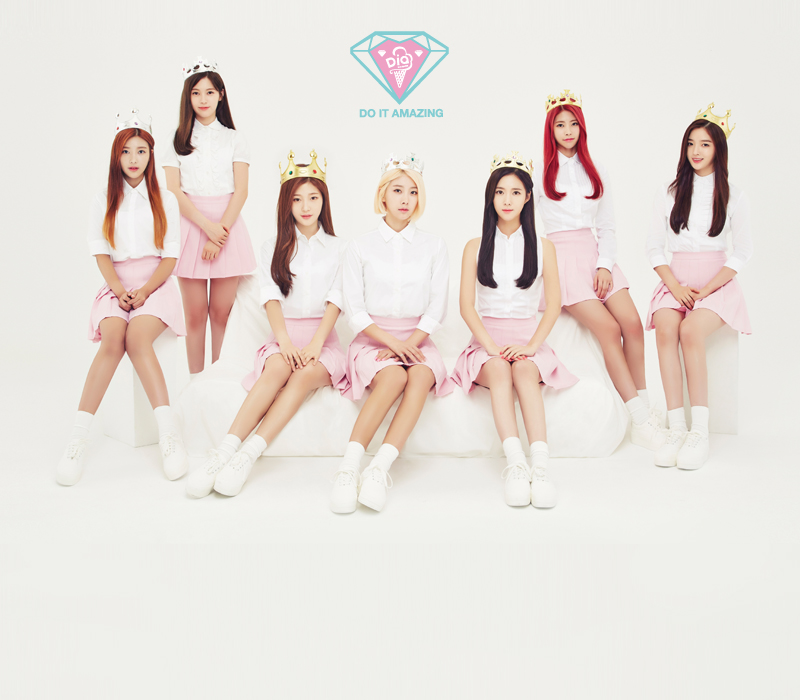 T-ARA‘s sister group, DIA (short for Diamond) debuted with Somehow and Almost. Like the precious gem, the group wishes to shine and be loved even as time passes by. 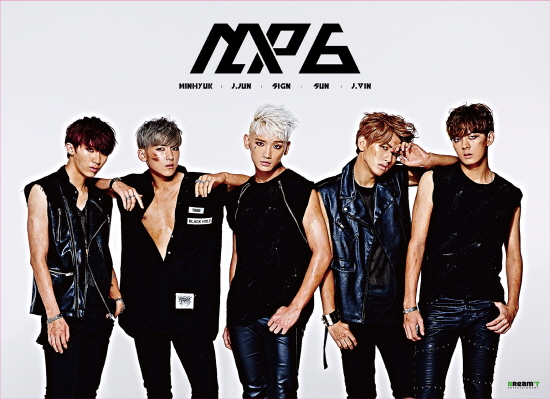 In our Kpop debuts’ list, this band is the newest. They debuted on November 11 and already held two fan meetings before their debut, proving the group’s early popularity.

Managed by the same company that produced Girls’ Day, this five-member group is made up of Minhyuk, J.Jun, J.Vin, Sign, and Sun. The name M.A.P.6 refers to the group’s goal of travelling five oceans and six continents and holding a world tour as world stars.

The quintet gives off a manly and chic vibe that is bound to create attention.