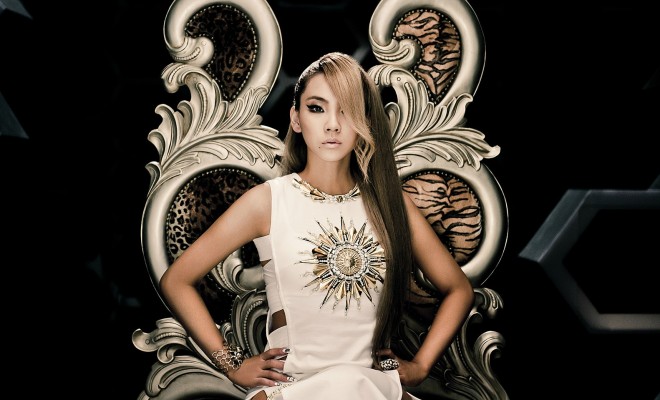 7 Times 2NE1’s CL Proved She Is The Baddest Female

Lee Chaerin or CL is the charismatic rapper and fierce leader of K-pop girl group 2ne1. She is a force to reckon with on her own. She’s got the right attitude, strong presence and skills worthy to be called “The Baddest Female”.

Prepare the red carpet, CL is here. All hail the queen!

The list could go on but I’ll leave the rest to you. Why do you think CL is “The Baddest Female”?

Hellokpop, as an independent Korean entertainment news website (without influence from any agency or corporation), we need your support! If you have enjoyed our work, consider to support us with a one-time or recurring donation from as low as US$5 to keep our site going! Donate securely below via Stripe, Paypal, Apple Pay or Google Wallet.
309
SHARES
FacebookTwitter
SubscribeGoogleWhatsappPinterestDiggRedditStumbleuponVkWeiboPocketTumblrMailMeneameOdnoklassniki
Related Items2NE12ne1 clbaddest femalechaerinCLlistquizThe Baddest Female
← Previous Story 6 Reasons Why BIGBANG’s Comeback Will Be A BANG
Next Story → 12 Adorable Moments of Daehan, Minguk, Manse To Brighten Up Your Day