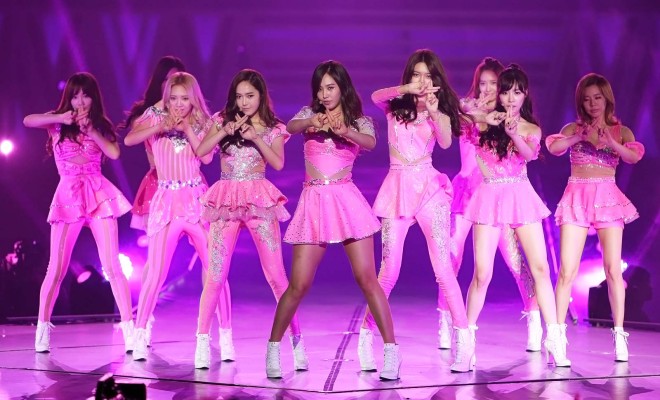 There was an interesting discussion in our Community about which K-pop groups first bought them into K-pop. We’ve compiled our favourite responses below.

What was yours? Join in the discussion here. 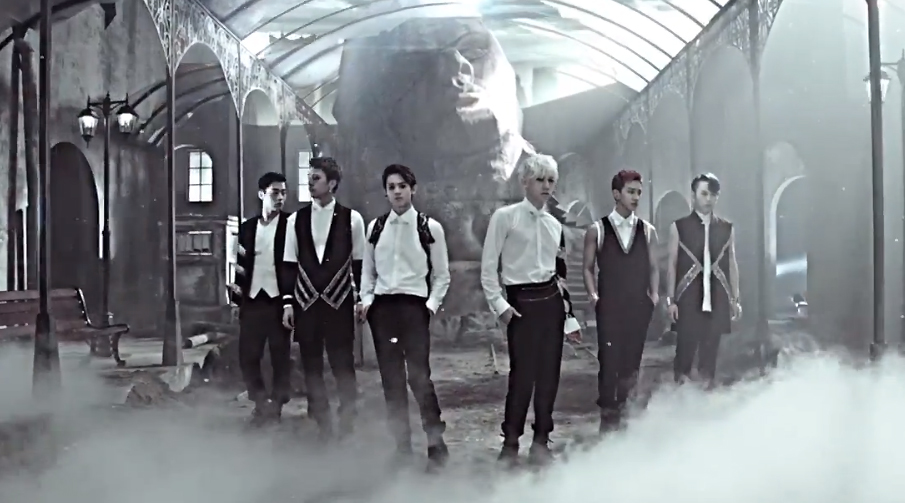 “BEAST was the group that I fell in love with from the start and until now, they are one of my favourite K-pop groups. Undoubtedly one of the most hard-working boy groups. Most of them had to train for two periods since they got dropped out or chose to leave their original companies while they were still trainees.

It was these boys that taught me the meaning of perseverance, I really look up to them and I’m really glad that they have achieved so much success in the K-pop industry. I hope that they continue to excel and persevere in what they truly enjoy doing!”

“Mine was BEAST as well! I remember watching Shock‘s MV and I was in complete awe at their song and concept. I went home and dug out everything the internet had about them LOL! Even though I’m not as into them now as I was during that time, I still enjoy their music and their shows a lot.”

“Super Junior on Star King. It was Kyuhyun’s comeback after a car accident and he sang A Whole New World with Charice.

I think they were all emotional that tine and I looked for more information about it. They were still complete with Kibum and Hangeng at that time. ;(“

“I was watching an anime mix MV and Lucifer was the soundtrack. I liked the song and researched about it and BAM, I discovered 5 beautiful diamonds. On the same day thanks to related videos I found out Super Junior’s Bonamana and 2NE1’s Fire. It was in this period August 2010. 4 years have passed and I think I will never get tired of K-pop.”

“The first K-pop video I saw was Gee by Girls Generation in 2009 or something… Then the years passed and some friends that were into the K-pop fandom showed me Super Junior’s Mr. Simple and I just loved it. The rhythm, the choreography, the boys, everything! But there were too many of them, I couldn’t recognise them and gave up.

Last year, I was on Tumblr and a user that was in the Tokio Hotel fandom (my favorite band) started to post SHINee gifs, specially Taemin ones. I was curious so I searched them, watched Hello Baby and BOOM, Shawol over here. They were responsible to bringing me into K-pop.

Finally, the friend that was into K-pop fandom showed me more videos like EXO’s Wolf and Growl, interviews like Weekly Idol and DAMN. That’s my k-pop story, haha… I love my friend, just so you know.”

“The first group that brought me into K-Pop was… U-KISS! I saw a clip of their music video 3:30 on KBS, and then I hunted hungrily after all the info I could find on them. Before I was anything else I was a KissMe! (^w^)/”

“Kim Hyun Joong from the K-drama Boys Over Flowers brought me to k-pop through SS501.
Then Heo Saeng Young’s Crying lead me to TaeYang Wedding Dress
Then to BIGBANG and my ultimate bias G-Dragon
But now I’m quite into EXO and still unable to pick a bias. They’re all fabulous but still sympathizing with Baekhyun these days… ~~”

“2NE1 brought me into KPOP, aside from knowing Dara here in the Philippines. Being able to watch their All or Nothing concert made my jaw drop. Their exceptional talent wowed me and made my heart beat for K-pop. They were able to change my perception of K-pop, which wasn’t that good before. I was able to appreciate the world more and eventually, I LOVED K-pop and now I don’t think my love for K-pop would ever end. Now, I also love other groups like EXO, BIGBANG, and WINNER.”

“It was SNSD! When I first heard their song, I was like “Oh? I don’t understand but nice song, I think.” Then when I heard my cousins singing their songs and told me some facts about SNSD, I immediately got interested in them and to other K-pop groups… That song was Into The New World ^_^”