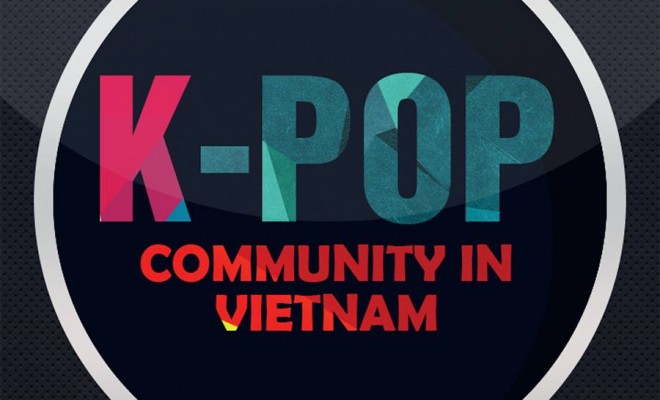 8 Reasons Why KPOP Is Big In Vietnam

We love telling people what our staff are seeing things that shows K-pop is making a big splash in different parts of the world. To that, Vietnam is no exception. K-pop has swept through Vietnamese entertainment market since early 2000s. It has then been ardently received by Vietnamese fans, particularly teenagers and young adults.

Here, we present to you 8 KPOP things which prove that the global cultural phenomenon’s appeal and influence have been pervasive across the lands of Vietnam.

We have to put this amazing dance group on top of the list! St.319 is the leading K-pop dance cover group of young talented dancers from Hanoi. After a short time of its founding in January 2011, the group received much love and support from viewers not only because of its dancing skills, but also unique style, fashion and performance in all of its K-pop dance cover music videos. 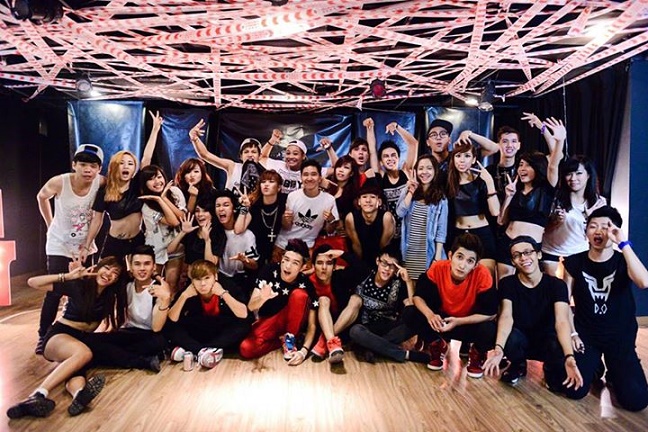 The group has also snagged a number of accolades, including those from the top three entertainment agencies in South Korea; SM Entertainment, JYP Entertainment and YG Entertainment. St.319 also has its own fan club, which is called IOWA. To know more about them, read our interview with them here. 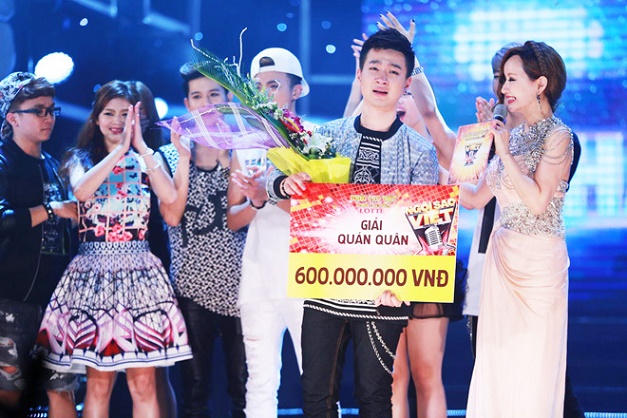 This is an annual event, which has been held since 2008, for visitors to explore the culture and cuisine of the two countries, as well as to enjoy a fun weekend party with family, relatives and friends. The festival takes place at the outdoor garden of Calidas Hotel, Keangnam Hanoi Landmark Tower, Cau Giay District, Hanoi, attracting more than tens of thousands of people every year. 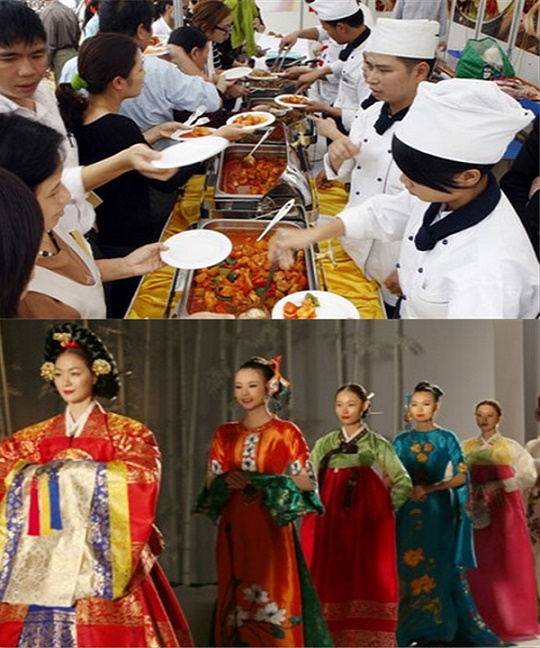 With the increasing popularity of Korean wave, there are now more and more Korean language classes conducted throughout Vietnam. Young Vietnamese do not simply want to rely on Vietnamese subtitles to watch Korean dramas, TV shows and music videos, but to understand the content by listening to spoken Korean. 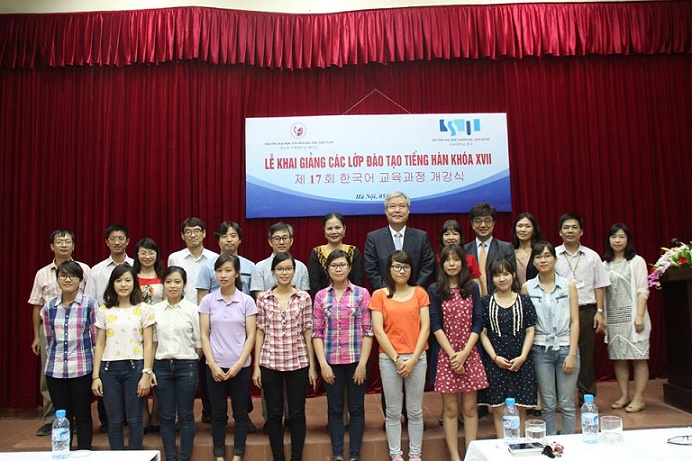 Founded in 2007, 360Kpop is the most popular online media serving the K-pop community in Vietnam. It is an useful source for Vietnamese fans to get the latest updates on K-pop’s daily latest news, TV shows, songs, music videos, dramas/movies, and many more. 360Kpop has also been successful in bringing passionate fans closer, by sharing their views and interest in K-pop through its popular online forum. 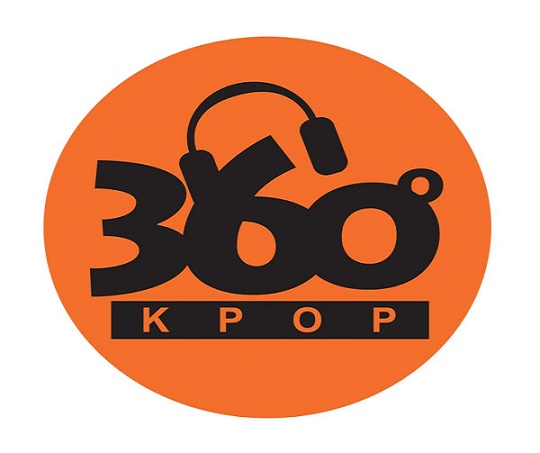 Located towards the end of To Ngoc Van Street, Tay Ho District in Hanoi, the street is a peaceful and airy place covered in love-themed graffiti. With beautiful sceneries of the lotus pond and the West Lake, it naturally becomes a romantic and ideal place similarly seen in Korean dramas for dating couples. The name Korea Street (Duong Han Quoc) was born in this way. 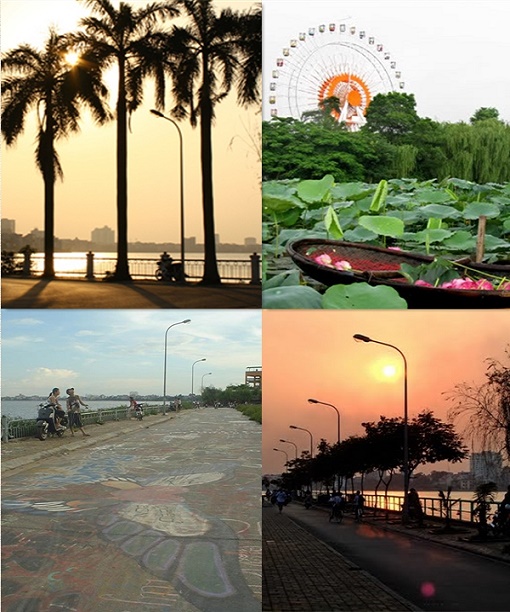 Imported by Korean artists, chic and bold style of clothing, makeup and accessories are received with immediate love from Vietnamese young fans. We can easily spot Korean inspired fashionistas out on the streets with the similar trendy styles from K-pop idols. 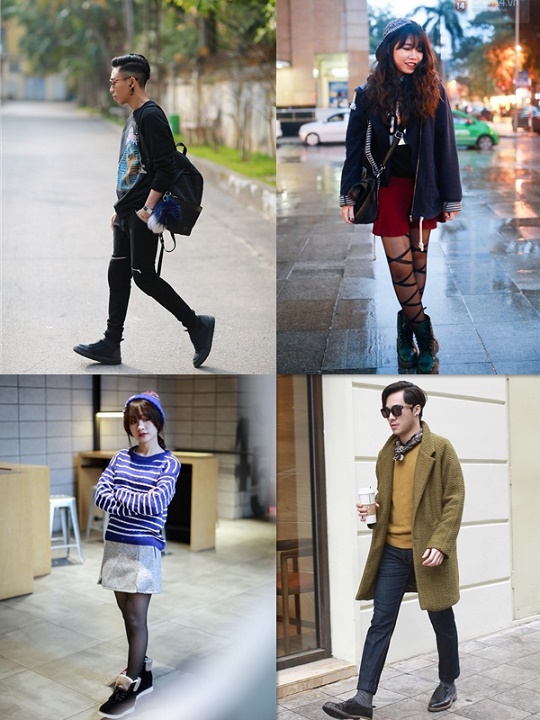 Many Vietnamese fan clubs are formed by their respective fans in order to show their love and support for their favorite Korean artists. With more K-pop idols visiting Vietnam idols recently, these fan clubs reportedly show their warmest support by spending considerable money and time to meet their beloved idols, as well as holding meaningful projects to welcome them. For example, when T-ara visited Vietnam last month, the girls were reportedly touched by a campaign held by 500 die hard fans. 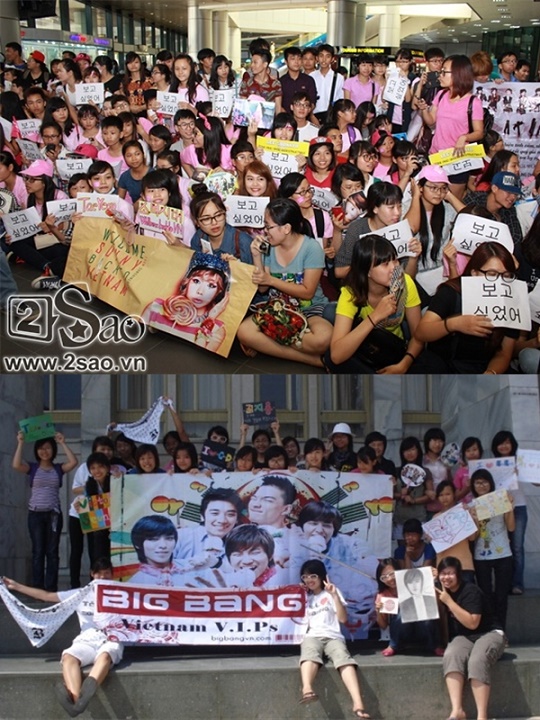 Did we miss anything? Drop us a comment below if you have more to add to this list!