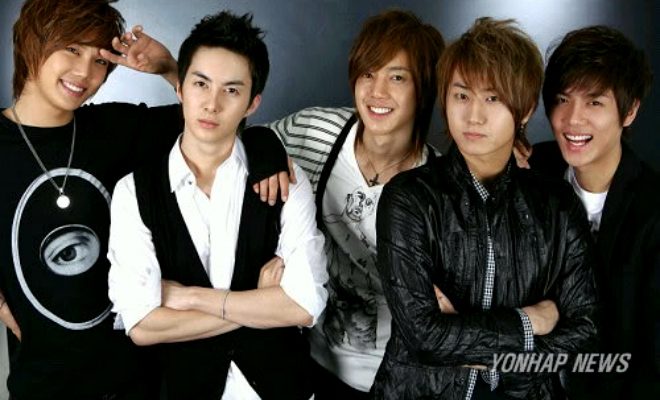 8 Sensational SS501 Songs That Will Trigger Your Inner Triple S

It has been almost eight years since South Korean boy group SS501 released its eight mini album Destination under DSP Media. The album also marked the final release of the group before the expiration of its contract with the entertainment agency. 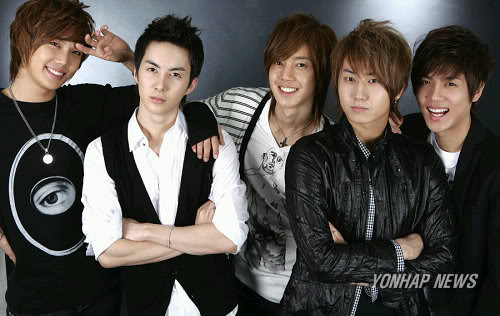 Although leader Kim Hyun Joong has promised that SS501 will remain intact despite being managed by different agencies, our fingers have remained crossed for a possible comeback of the group since 2010.

And as if hearing every Triple S’ ardent wish for a reunion, Park Jung Min revealed last year that a possible 2018 comeback is in discussion.

While waiting for the much-anticipated return of SS501, let us look back at some of the group’s discography that will definitely trigger your inner Triple S.

“Snow Prince” was the title track of SS501’s second extended play of the same name, which was released in 2005. The song was written by Shin-U, with music by Hwang Seong Je, and went to receive two music show wins.

Aside from “Snow Prince”, the album also contains the track “White Person”, “My Girl”, “In Your Smile”, and “Fighter”.

In 2008, SS501 came out with its third mini-album Déjà vu, the title track of the same name. “Déjà vu” was written by Kim Tae Hyun, with music by Mordney.

A Song Calling For You

“A Song Calling For You” was also part of the group’s third mini album, and was promoted after “Déjà vu.”

The group also sang “Sometime” for the Korean drama, while its sub-unit SS301 sang “Because I’m Stupid.”

“U R Man” was released in 2008, with the unofficial debut album of SS301, who performed the track in an episode of Boys Over Flowers.

In 2009, SS501 came out with its seventh mini-album, along with the promotional single “Love Like This.” The group collaborated with Steven Lee and Sean Alexander, with lyrics by Park Se Hyun for this track.

Let Me Be The One

Released as one of the tracks of the group’s eight mini-album Destination, “Let Me Be The One” was written by Lee Seung Jae, with music and arrangement by Steven Lee, Sean Alexander, and Andre Mieux.

“Love Ya” was the title track of SS501’s eight mini-album. It also marked the final track, promoted by SS501 as a group before its contract expiration with DSP.

“Love Ya” was noted to have won twice on Music Bank.