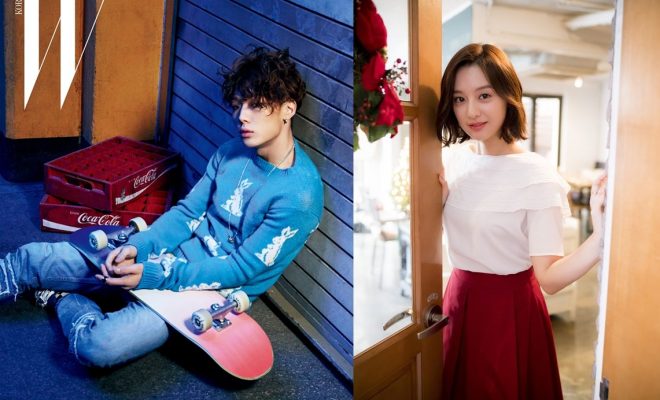 Do you know who’s who?

We have seen many artists who share the same name gain the spotlight in the Korean entertainment industry. Block B’s B-bomb shares the exact surname as BtoB’s Lee Min Hyuk, and both also have the same given name as CNBLUE’s Kang Min Hyuk.

It is no surprise to see same-gender idols with the same name, but are you also aware that they are many opposite-gender Korean celebrities who share an exact given name as well?

Let’s take a look below – you may be surprised to see some of the stars featured here: 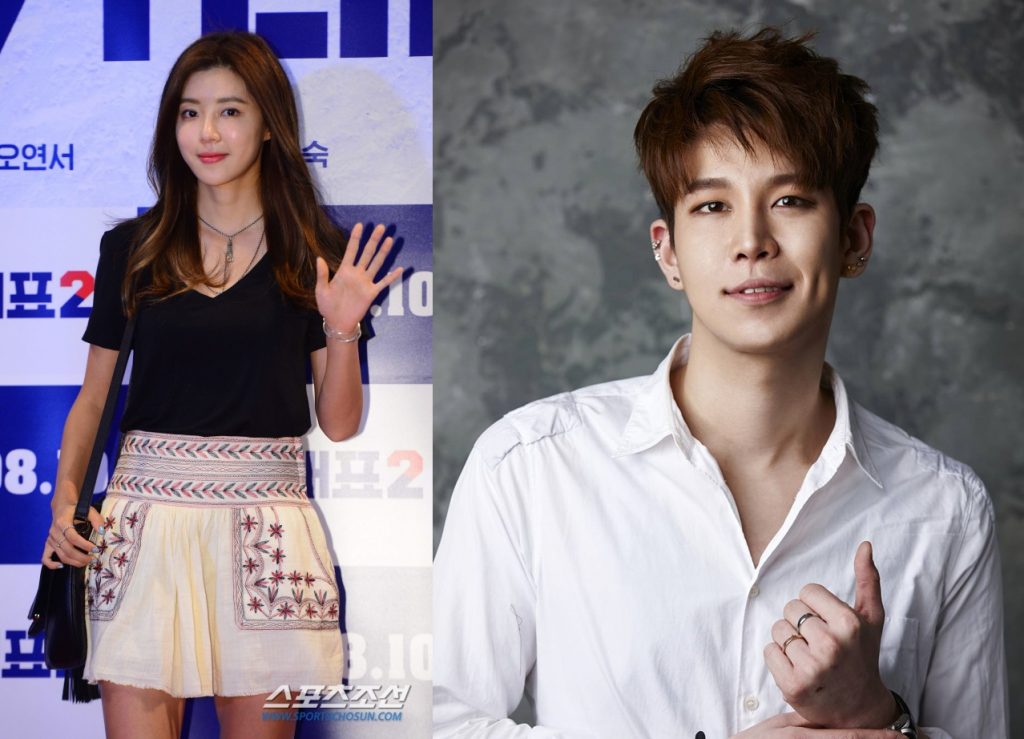 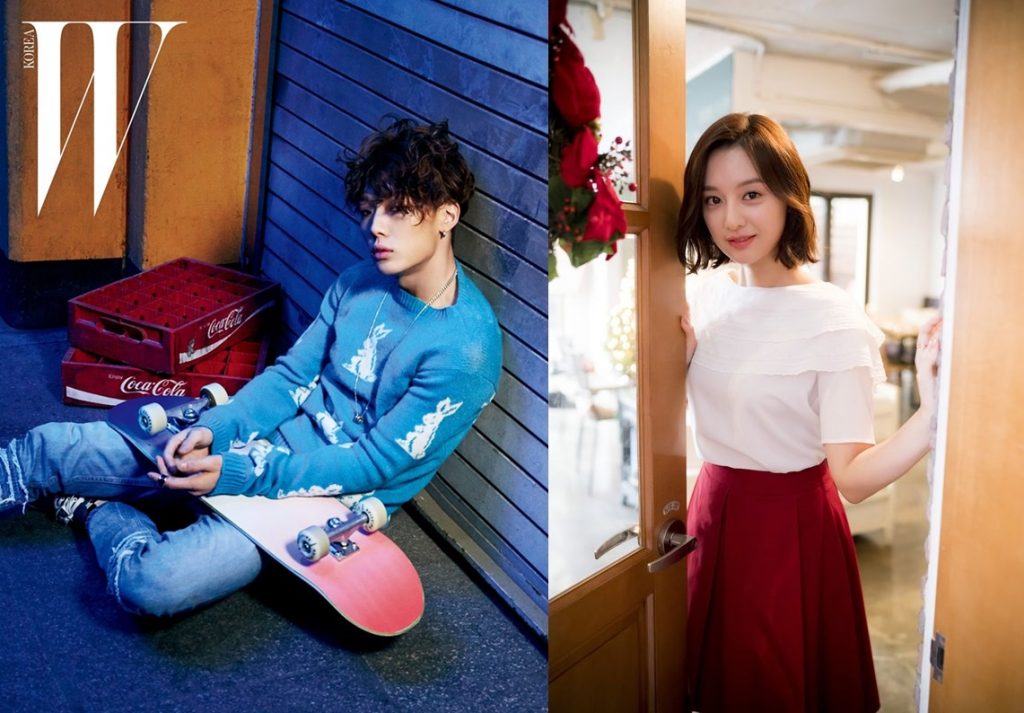 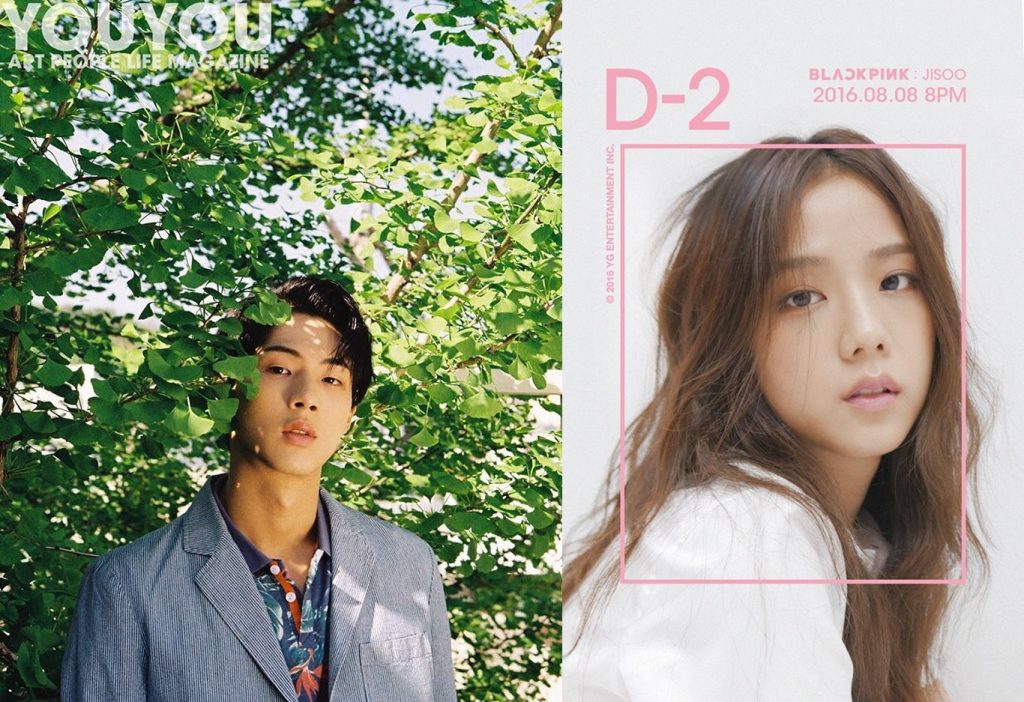 People who are named Kim Ji Soo will probably be born extremely good-looking! 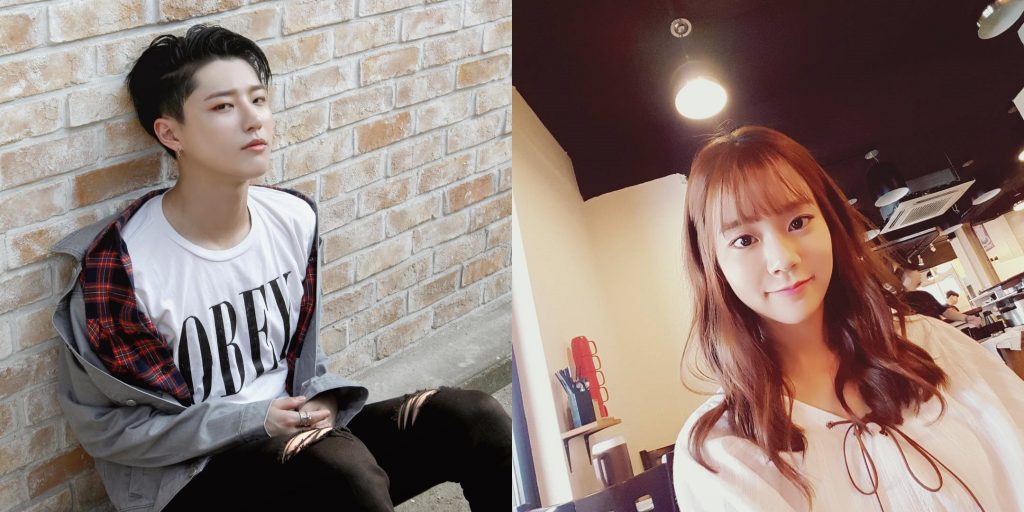 Other than Han Seung Yeon, TWICE Jungyeon’s sister is also called Seung Yeon (공승연). The actress has the surname Gong. 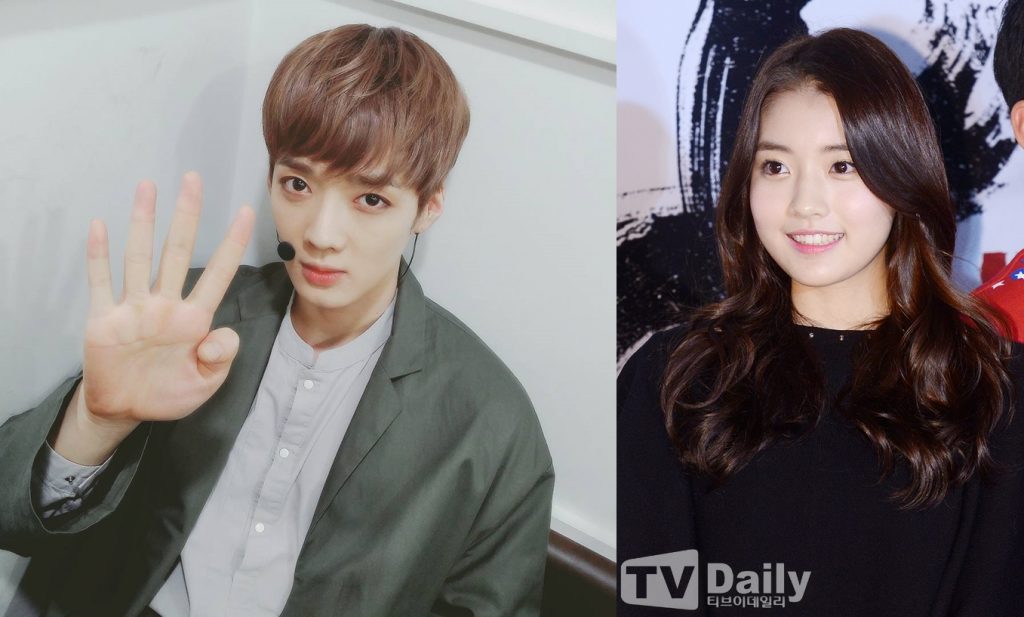 However, the boy group member has legally changed its name to Choi Sunwoo.

There is also a Jimin in AOA, with surname Shin. 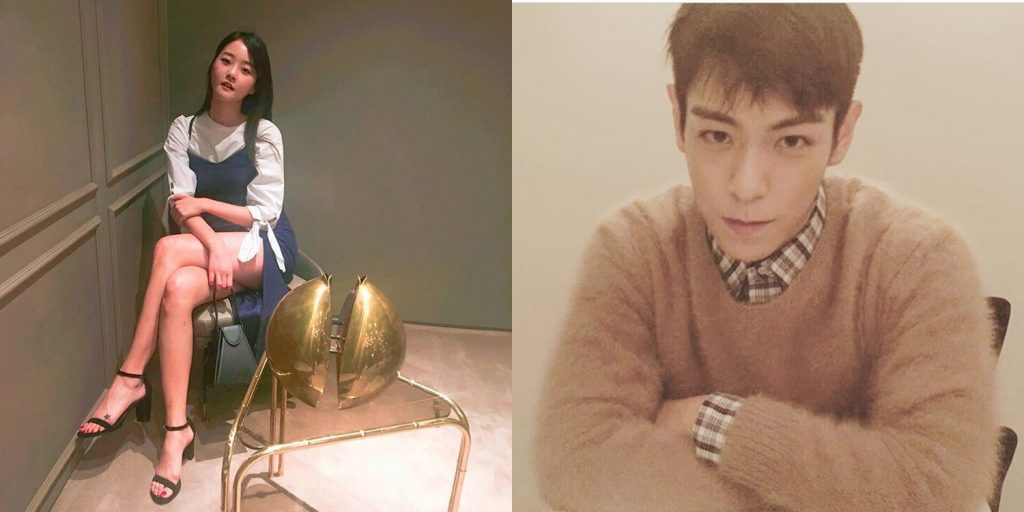 Bam! There is also another Seung Hyun in BIGBANG. 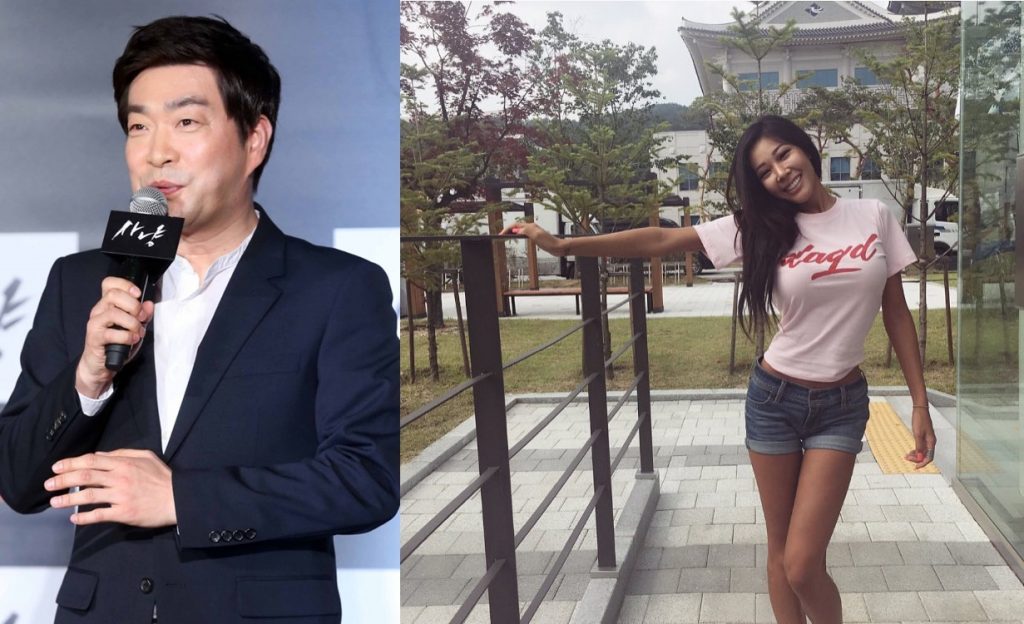 Hyun Ju is such a gentle name – a big contrast with her English name Jessica H.O. She is commonly known as Jessi now.

Are you surprised to learn that these celebrity pairs actually share the same name?