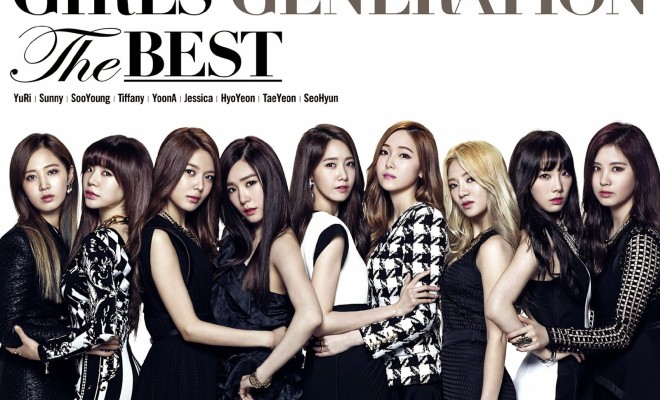 1. It contains the journey of Girls’ Generation all through out the years: 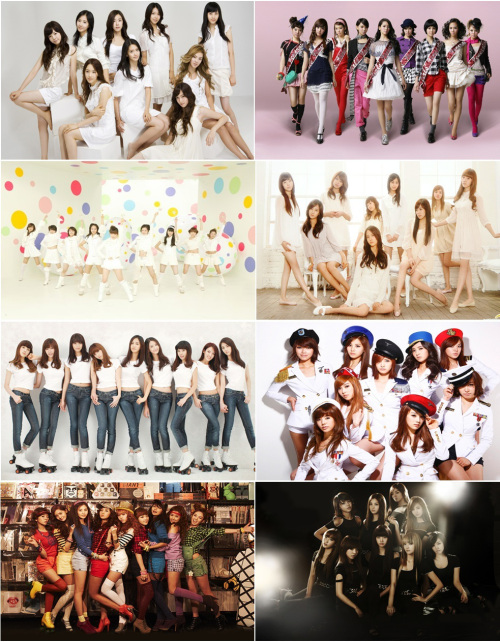 This is the first reason that Taeyeon listed. And you really should buy it, because it contains the journey that Girls’ Generation took from its debut in Japan up to where the group is right now. This would also be a good way to introduce the group to a non k-pop fan or the ones who are starting to become fans.

This is most likely a compilation album, but all three versions will contain the new song that they will release, entitled Indestructible and the Japanese version of Mr. Mr.

3. Taeyeon will buy it too! 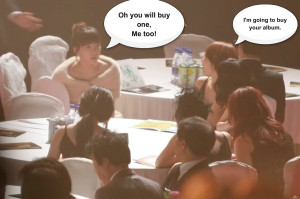 If a member of your favourite girl group will buy it, it’s a clear sign it was meant for you to buy as well.

4. The leader of the group teared up because she likes the new song so much: 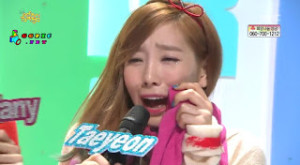 So good, I cried!

Was there a moment in your life where in you teared up because of a song? A song where you feel like the singer is singing it just for you? Or maybe the lyrics of the song fit the mood that you are in right now? Or was it simply because you just like it so much? Probably the same reason why Taeyeon teared up. 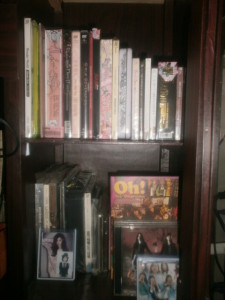 It will be a good addition to this awesome collection right?

With 16 tracks and awesome music videos plus one new song and a Japanese version of their hit track, it really is indeed an awesome collection. You can now watch your favourite Girls’ Generation music video over and over again, even in the comfort of your own living room! Also, that photo book that would definitely flaunt their femme fatale charms! 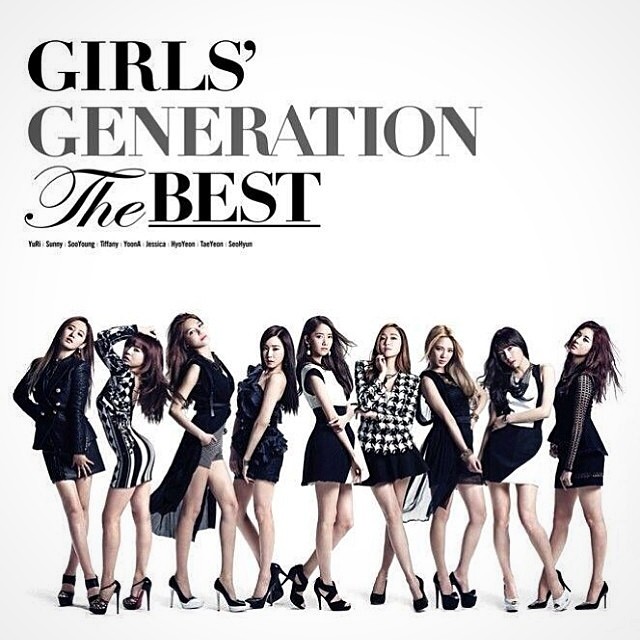 We all know that they are beautiful, but isn’t the album cover awesome? Just look how Sunny showed her S-line! They really nailed that black and white fashion!

7. The evolution of their music: 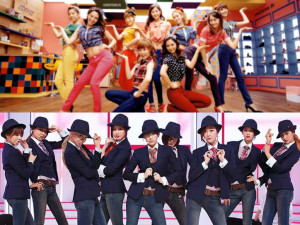 Since this is a compilation album, you can see how the girls of Girls’ Generation try to develop their musicality by trying different genres. From the bubble gum music of Gee to the electronic tune of Mr. Mr.

8. It comes in three versions: 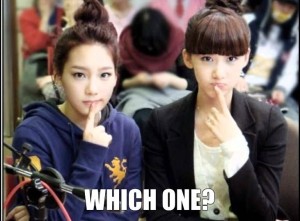 You would probably know that when they release a Japanese album, it comes in different versions. They are not the only artist doing it though. Having three versions of it means you have more options: your choices are not limited and you can budget your spending!

It may not be the best album that they have released or they will release in the future, but simply owning one is the best. Whether you buy the complete version or the regular version, owning one is more than enough.

There will be more lot reasons why you should buy it and we would love to hear it from you guys! Let’s us know your reasons for buying it.