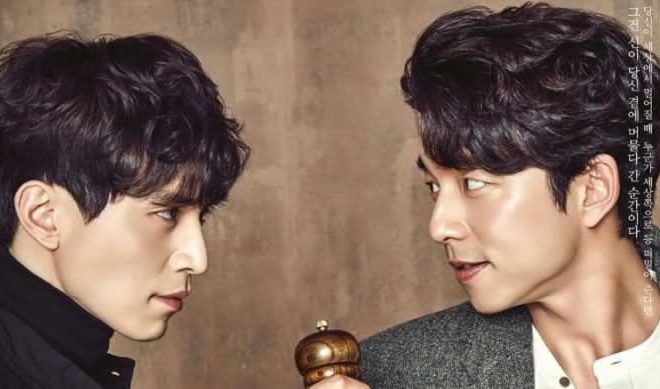 In case you missed them, update your watch list with these spell-binding stories, perfect for your Korean Fantasy drama spree.

Korean drama landscape has set a dramatically evolving phase over the years – on types of dramas that dominate a period of time. It has gone from weep fest melodramas, to huge historical presentations and Hallyu staple rom-coms. In the last five years, Korean television has been showcasing some of the best Korean fantasy dramas as an active genre.

Most of the stories in this K-drama list raked powerful ratings and established strong fan-bases online. The fusion of folklore and chimeric characters like ghost, mermaid, alien, grim reaper and goblin have been so far successful in bringing out stories that are well-loved by fans.

Here are some of the best Korean fantasy dramas you might have missed, or should not have missed: 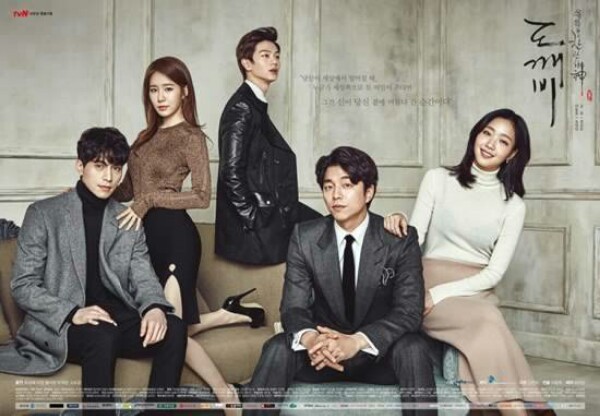 Cursed to immortality for the last 900 years, a goblin finds his bride, who will liberate him from the binding set by a deity. Complications arise when he learns about his bride’s borrowed time on earth just as he realized he has fallen in love with her.

Goblin affirms your K-drama fan spirit with its perceptive characters, detailed back story, amusing bromance and the exciting race to its closure. The limning of folklore and transcendental mise en scene fits so perfectly in the modern setting.

The cast portraying a whole new chimeric world moved along in the story seamlessly, alternating a momentous and wistful performance that burrows deep in your heart. 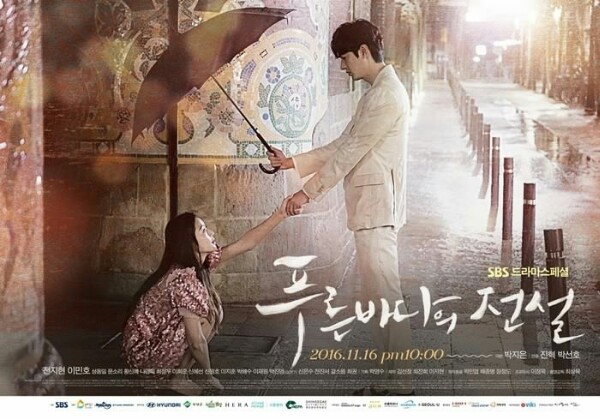 Fulfilling a promise from their past lives, a conman and a mermaid meet again to claim the love they deserve in the present time. The base fairy tale approach that seems to be familiar to anyone is most likely the key ingredient to this drama’s delightful run.

Strong on the honeyed moments, Legend of the Blue Sea is even stronger on relaying the couple’s sweet and yet agonizing love journey. Enduring the love they feel for each other in the pretext of a human-mermaid romance impossibility.

This K-drama modernized the reincarnation plot by knowing when to trigger the adorable points and cast the entrancing spell to keep the viewers invested on the narrative. 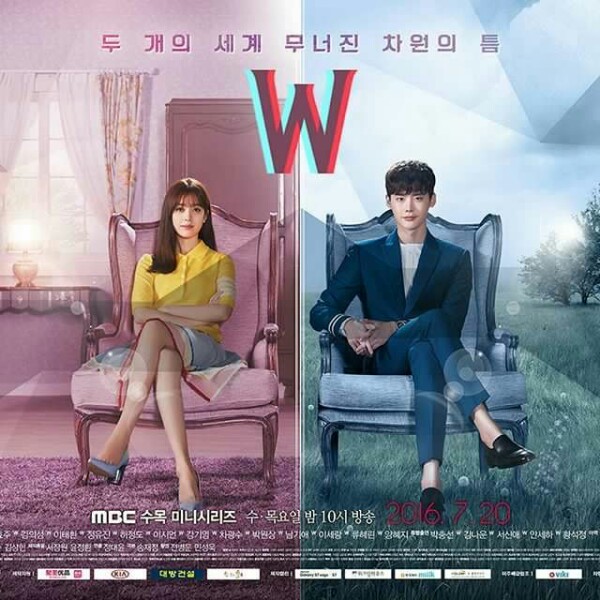 A doctor gets magically transported inside his father’s manhwa and saves her father’s famed fictional character. They fall in love with each other, defying living at different realms, and the villain in her father’s imagined world.

Ambitious on how it vividly displayed and chronicled a love story that challenged alternate universe, W: Two Worlds maneuvers to constant deviation and possibilities. Having the premise of “everything is possible to happen as long as you can draw it”, it accelerates to a proxy universe deriding setting.

It gives a surreal drama experience, yet the romance development for the couple is pragmatic and memorable. Pushing the boundaries of imagination, ‘W‘ mocked logical predictable outcomes, which the viewers will surely rave about. 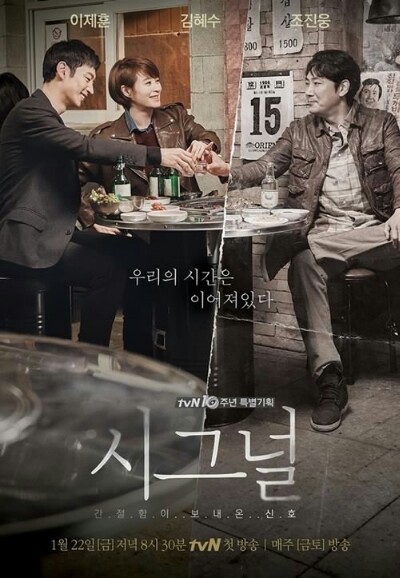 Signal narrates the story about two police officers from the past and present. Communicating through a broken old walkie-talkie, they solve cases that were happening in the past, but are re-opened from the cold case vault in the current time.

The cases involved lead them in discovering the connection they had in the past. Additionally, it links how the clues given in the present timeline would change the future to save them and their loved ones. This riveting supernatural drama is excitingly projected.

The runs on how they made the events simultaneously being solved from different timelines are easy to follow.  It grips the viewers with superb cast synergy and thrilling writing. If you like cryptic crime stories, it should fit well on your list. 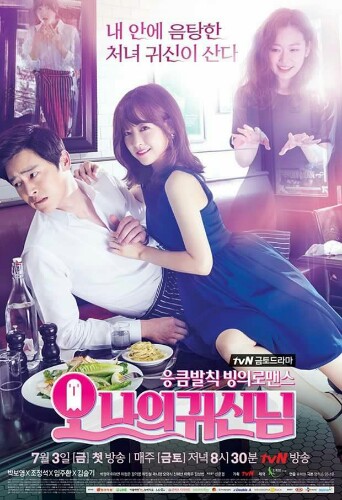 For all her life, the heroine lives a passive existence because of her ability to see ghosts.  Things changed, when she enters an agreement with a wandering spirit to host on her body.

The ghost wants to be freed from her earthly aggravations of dying as a virgin and move on to the afterlife. Through the ghost’s aggressive personality, her quest to win the heart of the man she likes becomes possible.

The bipolar disorder misguided romance in Oh My Ghost will swarm your heart. Every episode it gives chunks of mischievously candied scenes that will make you smile.

If you are needing a love elixir to boost your already blooming relationship or if you just want a perfect rom-com getaway, this one is for you. 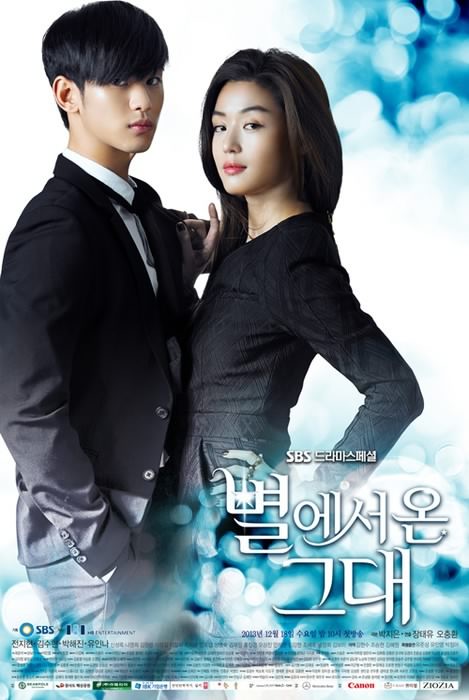 Stuck on earth, an alien from another star blends to human world, living in his quest to find the reincarnation of the girl who saved his life in the past. Just as his earthly time is bound to end, he meets a top actress who lives next door and uncovers that she is the woman he has been looking for.

The lightness of conflicts and focus of the lead couple on the cosmic problem inhibiting them in being together gives a gratifying closure to this beautifully imagined story. My Love from the Star surges to a consistent romantic bliss.

It is seemingly faultless in executing the rom-com K-drama guidelines. The love progress strides to assure the couple’s connection is sensitive to the story they are thriving.

It gives a satisfying closure that did not leave the supernatural premise by making the interplay of the reality and fantasy heartfelt. 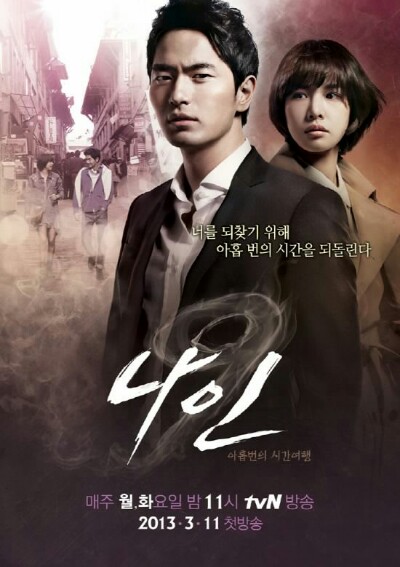 Nine Times Travel is the story of a man, who obtained 9 incense sticks that functioned as a time-traveling catalyst. Leaving clues, the magical sticks help his past self in escaping his looming future death.

Satisfying, the bliss of the inserted romance adds impressive notes to the already stunning storytelling.  The intricate chronicle leans not to injecting inconceivable trajectories even with the supernatural setting.

Setting a constant debate for the viewers, the stellar and tricky plot smartly deconstructed the paths and curves on where it is heading. Unafraid to mock its set metaphysical premise, it closes to a gratifying ending. 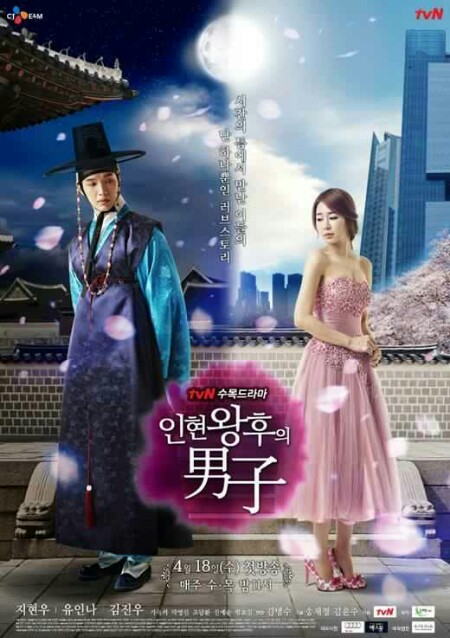 Bound to fulfill his loyalty to reinstate a Joseon-deposed Queen, a quick-witted scholar time travels to modern era through a Buddhist talisman. With his keen mind, he is able to maximize the time-trekking power given to him to resolve the discordance in his era, but the same power endangers his own personal love which he encounters in the present time.

Brilliant in executing deviant drama pulls, Queen In Hyun Man’s went maverick to supposed fan predictions. Given the time-voyaging setting, it threads on the past and present ends without losing the spontaneity and fluidity of the story. 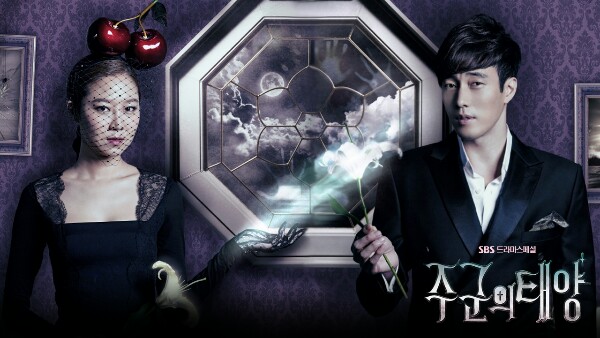 A once-brilliant female student meets an accident and wakes up to a creepy ability of seeing ghost. She meets a department store CEO and discovers his presence wards off the spirits who are constantly pleading her to help them in their unfinished tasks on earth.  Soon enough, they embark on a “you and me against the ghost haunting me” love narrative.

The Master’s Sun is caffeinated with a perfect blend of love vibes and spooky elements.  The buildup of the romance through the love couple’s Casper-themed adventures propels a hilarious and saccharine romantic ride as they slowly grow fond of each other.

It gives viewers a peek on a relationship where the couple did what they can do so that they won’t end up in the position where they will ask “what they could have done better”.  The mystical plot helps in solidifying a fulfilling love tale, where amnesia and ghost-whispering abilities bring out the best of the endearing love couple.

We have ran down some of the best Korean fantasy dramas of the last five years. Did your favorite K-Drama make it to this list?