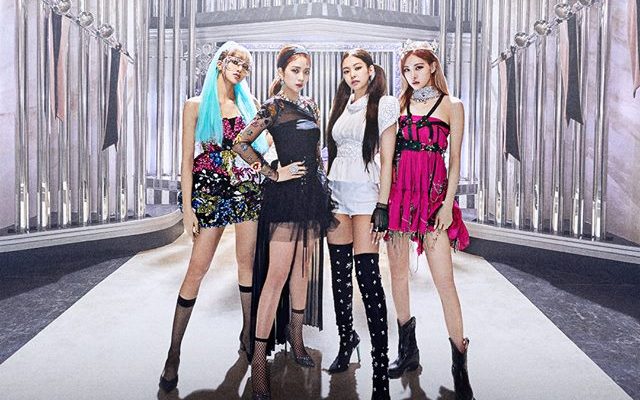 BLACKPINK is surely marking their name as one of the most popular idol groups in Korea with their wide list of YouTube feats!

K-Pop girl group BLACKPINK has been steadily proving their global power with their undoubtedly strong presence on the YouTube platform. 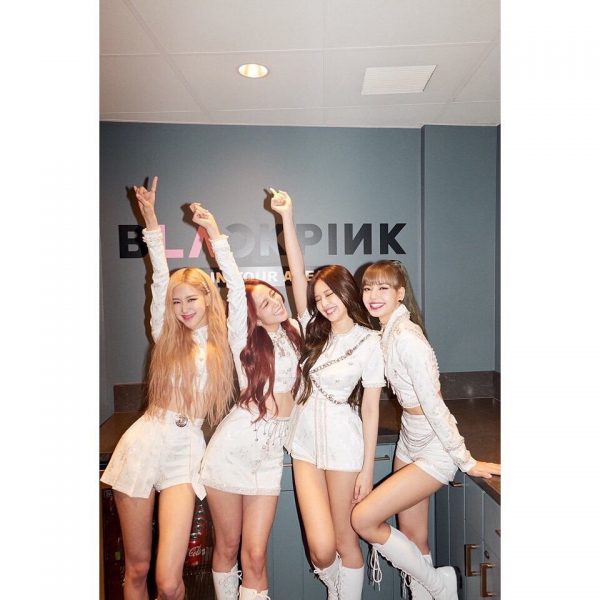 Since their debut almost three years ago, the four-member group continues to impress fans with their enchanting music.

In addition, the idols are showing off their growing popularity around the world by dominating the social media. Specifically, on YouTube, the girls currently hold the record of having the most number of subscribers for a Korean act. As of writing, they now have more than 25 million subscribers.

Aside from their huge online following, Jennie, Jisoo, Rose, and Lisa are also taking over YouTube through their music video tracks. Unsurprisingly breaking records, the group has already garnered more than 300 million views in not just one but SIX tracks.

To celebrate BLACKPINK’s incredible YouTube milestones, let’s take a look back on their six tracks that totally became record-breaking hits.

BLACKPINK’s debut track “BOOMBAYAH” is the first MV of the idol group to surpass the 300-million mark on YouTube. It was the title track from their first album Square One, which was released on August 8, 2016.

Jennie, Jisoo, Rose, and Lisa were able to officially hit more than 300 million views on April 9, 2018, less than two years after its release.

A month after achieving their first 300 million views via “BOOMBAYAH”, the girl group’s 2017 digital single “As If It’s Your Last” then followed to reach the YouTube milestone on May 14, 2018. Particularly, they were able to hit the record in only nine months after its release on June 22, 2017.

Aside from its YouTube success, “As If It’s Your Last” also brought amazing records to Jennie, Jisoo, Rose, and Lisa. The track gave the K-Pop quartet their first Digital Bonsang Award at the Golden Disc Awards. Soon after its worldwide release, it debuted on the top spot of Billboard’s World Digital Song chart, and peaked at the third spot of Gaon’s weekly singles chart.

Back in 2017, before gifting fans with their hit single on June, they first surprised their followers on January 17 with the announcement of their official fandom name, BLINK.

Last year, Jennie, Jisoo, Rose, and Lisa totally marked their area as they release their first EP Square Up, which brought us the record-breaking single “DDU-DU-DDU-DU” on June 15. It easily became their third music video to reach 300 million views. In fact, BLACKPINK achieved the feat on August 23 of the same year, 38 days after its official release.

The group’s 2018 hit track also broke a lot of records. One of its many accolades included being the first K-Pop girl group song to enter United Kingdom’s Official Trending Chart. In addition, the song debuted at the 55th spot on Billboard’s Hot 100 and took Gaon chart’s top spot. Notably, its MV became the most-watched K-Pop music video in 2018.

Currently, the female artists hold the honor of having the most YouTube views in the K-Pop scene with “DDU-DU-DDU-DU” surpassing more than 700 million views. Furthermore, its latest count is 799,542,930 views.

BLACKPINK’s 2016 hit track “Playing With Fire” became their fourth MV to join to the 300-million club on YouTube. The song was part of their second single album Square Two, which was released on November 26, 2016. Additionally, the girls were able to secure the milestone two years after its official release.

Aside from its impressive online count, the track also gave the idols their second number one on Billboard’s World Digital Songs chart. Moreover, it peaked at the third spot of Gaon’s weekly singles chart.

Another track from BLACKPINK’s debut album Square One, titled “WHISTLE”, also hit the YouTube milestone. Specifically, the track became their fifth MV to surpass 300 million views on January 4 this year.

Finally, BLINKs! After almost a year of waiting, BLACKPINK has returned to kill each and every one of us with their love.

On April 5, the idols successfully released their newest album Kill This Love with a similar titled main song. Its music video has surely amazed everyone as it continues to break records.

Earlier this week, their latest title track “Kill This Love” joined the 300-million club on YouTube. Additionally, it achieved a historic feat as it became the fastest K-Pop girl group MV to reach the said massive amount of counts in just a month. The much-awaited comeback really proved how fans worldwide have missed Jennie, Jisoo, Rose, and Lisa.

From their debut song “BOOMBAYAH” to their latest track “KILL THIS LOVE”, the K-Pop quartet is surely making each and every release a record-breaking hit!

Dominating the Korean music scene with only a small number of songs in their discography, the girls undeniably proved that quality is truly more important than quantity.

We definitely can’t wait to witness the femme fatale artists adding yet another feat to their stellar YouTube record!