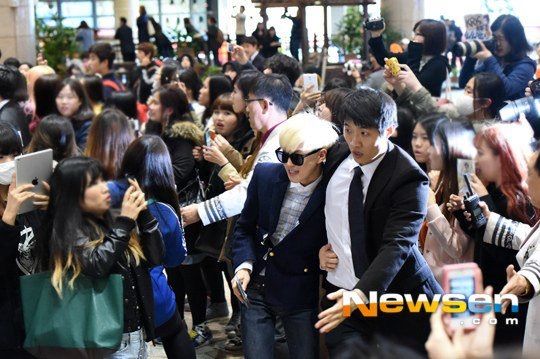 #FanEtiquette101: What You Should NOT Do When Meeting Your K-pop Idol

We get it – the rush and excitement about meeting your K-pop idol in person can get too overwhelming. But still.

Meeting the love of your life and the men/women of your dreams doesn’t happen everyday – in fact, it might as well be a once-in-a-lifetime occurrence. Acting on your instinct and wanting to be close to them is understandable – but sometimes, there are boundaries that are pushed and lines that are,unfortunately, crossed.

As fans, we shouldn’t have to be reminded of minding our manners and treating our favourites properly. Loving our favourite celebrities also comes with caring for them and their well-being.

Isn’t it a bit ironic to keep on saying “protect him/her” and then proceeding to make a dive for it the moment you see them?

We sincerely hope that the day comes when we won’t need this list anymore – but for now, here are some of the things you definitely SHOULD NOT DO when meeting your favourite idol – or any celebrity, for that matter:

1. DON’T ignore the fact that there are cultural differences between you and your idol

You’ve probably watched enough dramas and V Lives to know that the customs and beliefs in one country could be different from another. There are things that might be considered fine in your culture, but disrespectful in another’s. Doing such things might make them uncomfortable as they are not accustomed to it. 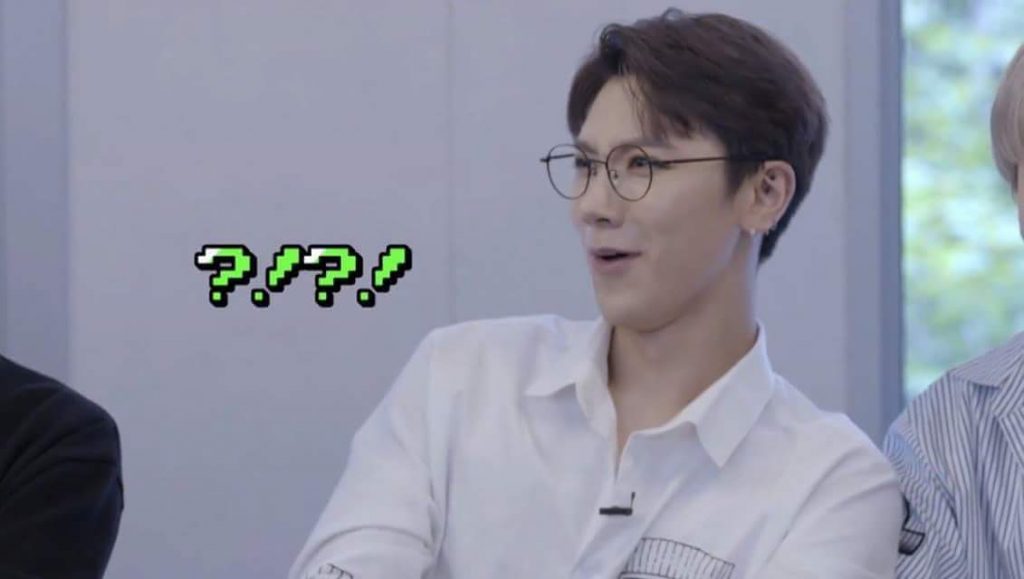 Oh, and can we just say this one more time: in case you didn’t know, “oppa” does not equate to “handsome man” or “crush”. Girls refer to guys as “oppa” when the guy is older than them – and a number of Korean guys feel uncomfortable when they’re called “oppa” by someone who is obviously older than them.

2. DON’T barge into their personal space

We’ve seen and heard it several times – fans grappling a celebrity, mobbing them at the airport, following them to their hotels, and more. You might think they signed up for it when they became celebrities and it’s the price they pay for being famous – but this deluded thought is both sad and incorrect. 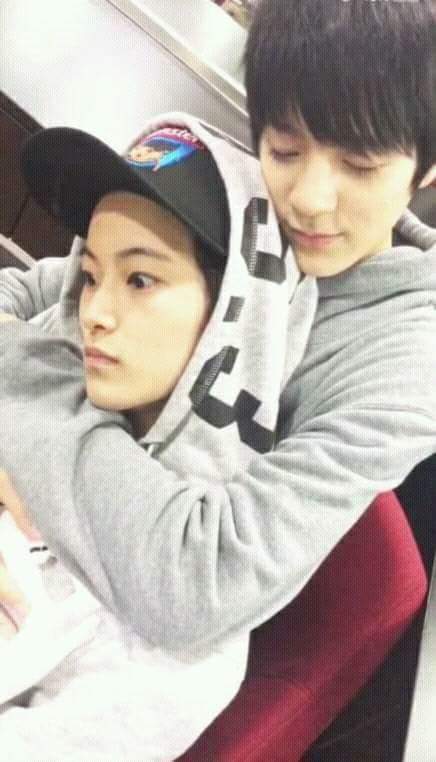 Celebrities deserve their personal space too. Paying for their fanmeets or meet-and-greets, and being a fan of them for a long time doesn’t give you a free pass to snake your arm around their waist, sneak your way to their abs, touch their butts, or get way too close to them.

ICYDK, there are certain lengths and extent to being touchy-feely that a person can endure. And for God’s sake, don’t do anything inappropriate.

Yes, we know Nam Joo Hyuk is too handsome to be real, and all BTS members make us want to take them home. However, these don’t make it acceptable for you to pinch their cheeks (or any other body parts) or grab on to them to the point of scratching them. What would you even benefit from that?

Put yourselves in their shoes too. If you yourself wouldn’t like it if a bouncer or security personnel pulls you off from your favourite celeb, then your favourite celeb probably wouldn’t like it if you pull on their arms or cling onto them violently either. You might not think it’s hurting them, but they’re also human beings who can feel pain too.

4. DON’T say things that might come off as insensitive

You really wouldn’t want to offend someone by bringing up a topic that might be sensitive to them – especially if you’re only meeting them for the first time. Real or not, fans shouldn’t insist on talking about a bromance, rumored relationship (or any rumors, for that matter), or even ex-girlfriends or boyfriends. Mind what you say to them – and don’t be rude.

5. DON’T use your camera flash when taking photos of them

… That is, if you’re even allowed to take photos of them. Please don’t disobey the staff, management, or the celebrity themselves when they ask you not to take photos.

And if you do get allowed, please turn off the flash on your camera. One can just imagine how tired a celebrity can be – especially after a busy day, so just think how being blinded with camera flashes can make them feel. It can also damage their eyes too – and if that happens, then it’s totally on you.

6. ‎DON’T be selfish and think of just yourself

Okay, so you did get to hug, hold hands, or take a selca with your idol – but what about the other fans? Causing trouble – especially during fanmeets – would not just affect you, but also everyone else.

Fans already have the “crazy, obsessive people” stereotype wrapped around them, and if we don’t want this stereotype to define us as a person, then we should stop giving others reasons to do so. If you love them so much that you’re even able to watch all of their dramas or buy all of their albums, then you should, at the very least, be able to give them the respect they deserve.

What are your thoughts on this matter? Let us know by leaving a comment below, giving us a holler on Facebook, or tweeting us at @hellokpop!