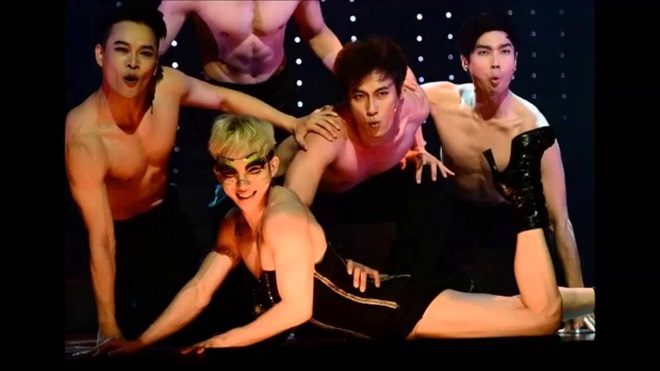 For many people, the K-pop world is mostly about pretty girls and incredible dancing, but every now and then, we are reminded that behind all the glitz and glamour, you will find just another human being. This piece takes a look at some of the biggest K-pop scandals in recent times. 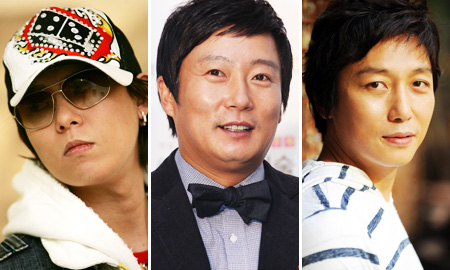 Tony An (from H.O.T), Lee Soo-geun (a top comedian), Andy (from Shinhwa), Tak Jae-hoon and Boom (Lee Min-ho) were arrested in 2013 over illegal football gambling.

Whilst small stake gambling in online casino sites isn’t frowned at in Korea, high stakes football betting is a no go area. Some of the online casinos allow players to play and pay with Paypal. This makes them a favourite for many Koreans.  The ‘Gambling Five’ however wanted something more, and were subsequently rounded up by authorities for gambling millions of dollars on the English Premier League. 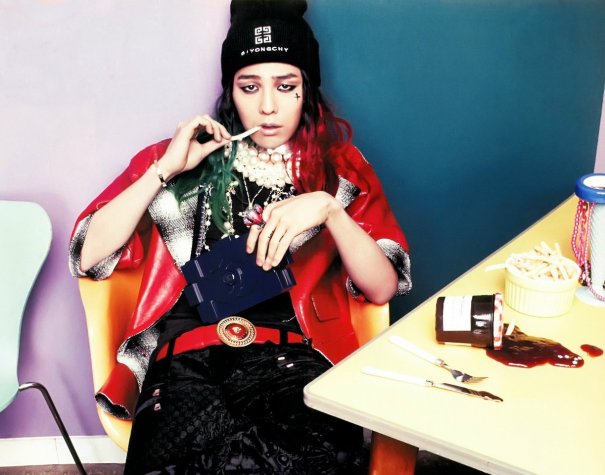 When G-Dragon got tapped up for smoking Marijuana in 2011, many expected him to really go in for it, but it didn’t quite happen. His excuse was apparently enough to keep him out of jail.  As you would expect, the excuse might be one of the funniest we’ve seen. According to the idol, he only accepted marijuana from a stranger, because he was drunk and thought it was just a strong cigarette. The investigation concluded that G-Dragon had unintentionally smoked marijuana. 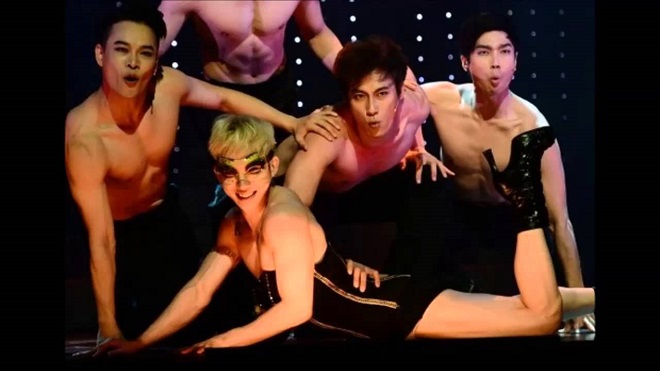 Jo Kwon’s alternative thoughts became a topic pretty much as soon as his 2AM boy band hit the airwaves in 2008. However, his involvement with the reality series ‘We Got Married’ helped tone things down a bit until 2010, when the messages he exchanged with U-KISS’s Soohyun were exposed.  The pair vehemently denied talks about being gay, but did the accusations really go away?

When Nam Gyu-ri of the girl group SeeYa went on stage in 2006 to do a cover of Beyonce’s ‘Crazy In Love’, little did she know her life would take a huge turn.  Her nipple slipped during the mid-performance, and the rest is history. She was in tears, her name didn’t leave headlines for months, but she ended up with a more popular public profile. She went on to become the main star of the group, and has since cemented her position as one of the most successful K-pop actresses. 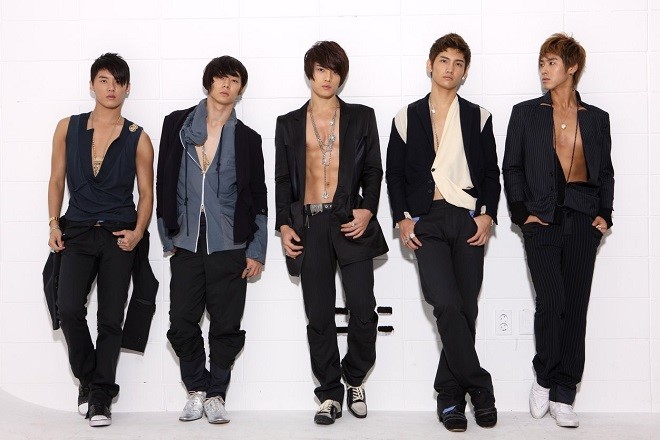 This piece wouldn’t be complete without a contract wrangle scandal, as it is becoming too common nowadays in K-pop. At one point, TVXQ was the group with the largest fan club in the world, but in 2009, three members; Jaejoong, Junsu, and Yoochun, of the band decided to leave the group and their agency SM entertainment, citing financial reasons and length of contract.  The trio later formed JYJ, as fans split and raged. They went on unstoppable to present with tremendous successes in the entertainment industry.

29
SHARES
FacebookTwitter
SubscribeGoogleWhatsappPinterestDiggRedditStumbleuponVkWeiboPocketTumblrMailMeneameOdnoklassniki
Related Items2AMBigbangG-dragonNam Goong MinNam GyuriSeeYaSM EntertainmentTVXQ
← Previous Story Why Korean Is Easy For You To Learn
Next Story → How Did These Korean Idols Look Like In Their Graduation Photos?