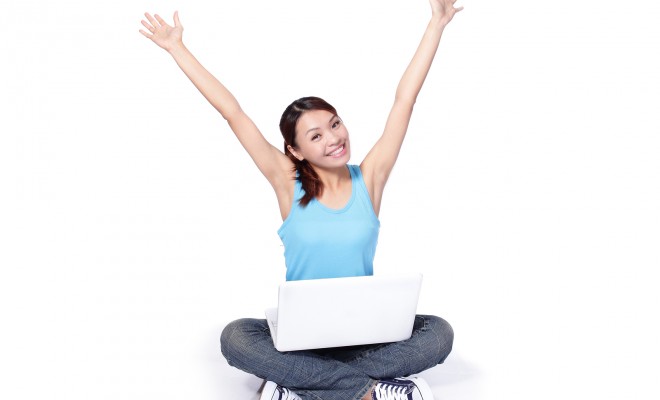 Fun Facts About The Korean Language

Part of what makes Korean to be such a fascinating language to study is that it is so different from English. Many people don’t know much about the Korean language, so here are eight exciting facts to help you understand the language better.
Here we go!

1. The Korean Alphabet only has 24 letters

Despite what people might initially think when they imagine Korean, the Korean Alphabet is actually quite simple to learn. The Korean alphabet has only 24 letters. In addition to that, ten of these letters are vowels!

English has only five vowels but they correspond to more than one sound each. For example, ‘U’ has a different sound in the word ‘Use’ than in the word ‘fun’. However, each Korean vowel corresponds to just one sound. There are only fourteen consonants compared to the twenty-one consonants in English. As a result, certain sounds such as ‘Z’ and ‘F’ don’t exist in Korean.

2. The Korean Alphabet (Hangul) can be learned in only 90 minutes

The Korean Alphabet was invented with the specific purpose of being easy to learn. All of the consonants are shaped like the position that the mouth makes when saying them. Additionally, all of the vowels are a straight vertical or horizontal line with a smaller line sometimes sticking out of the middle.

Naturally there are many Korean speakers in North and South Korea, In addition, the Yanbian Autonomous Prefecture in China is home to a large number of people who can speak Korean. Large numbers of Korean speakers can also be found in Japan, Russia, and the USA.

The Korean spoken in Seoul is considered ‘Standard Korean’ and is used on television and in public announcements. However, since Korea is a mountainous country, people have been separated into different areas without a lot of interaction.

As a result, dialects vary massively from region to region. Because of this, many Seoulites find it difficult to understand somebody who has a Busan dialect.

5. Korean has many loanwords

Lots of words in Korean are based on English, either directly, or via Japanese. For example ‘motorcycle’ is ‘oto-bai’ from the word ‘auto-bike’, and dress is ‘won-pee-suh’ from the word ‘one-piece’.

Some loanwords come from other languages. For example, ‘bbang’ (bread) is from Portuguese and ‘arubaituh’ (part-time job) is from German (via Japanese).

6. Many other Korean words come from Chinese Characters

Chinese is the Korean Latin with many historical and scientific words being derived from Chinese characters. This can make learning simple.

Once you know the meaning of one part of a word, you can pick out that same character in other words. Using these clues make it easy to learn Korean fast!

One of the counting systems comes from words unique to Korea. The other counting system is based on Chinese characters and its numbers sound similar to Chinese numbers. Knowing when to use each counting system can be frustrating for Korean language learners.

Although large differences in dialects existed before the Korean War, the huge foreign influence on the South Korean language has led to many new concepts. For example, words such as ‘ice-cream’ and ‘computer’ have different words on opposite sides of the DMZ. Even words like ‘rainbow’, ‘friend’, and ‘lunchbox’ are different in each country!

It is estimated that half of the words, which a high-school student in Seoul knows, use different words compared to the north across the border.

What is your favorite fun fact about the Korean language?