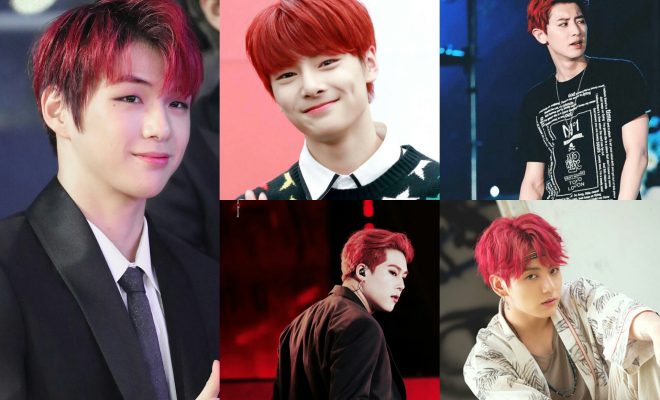 Ravishing and fiery, these male K-Pop idols and their red hair take the spotlight in this edition of Idol List!

The world of K-Pop is indeed colorful, and one of the reasons behind it is the varying hues and shades fans can see on their favorite idols on a regular basis. Going even further than the colors of the rainbow, a lot of K-Pop idols have tried different tints and tones — and quite amazingly, they can pull it off so effortlessly well.

For this edition of Idol List, we bring you ten male K-Pop idols who radiated fiery vibes with their red hair. Check out our picks below: 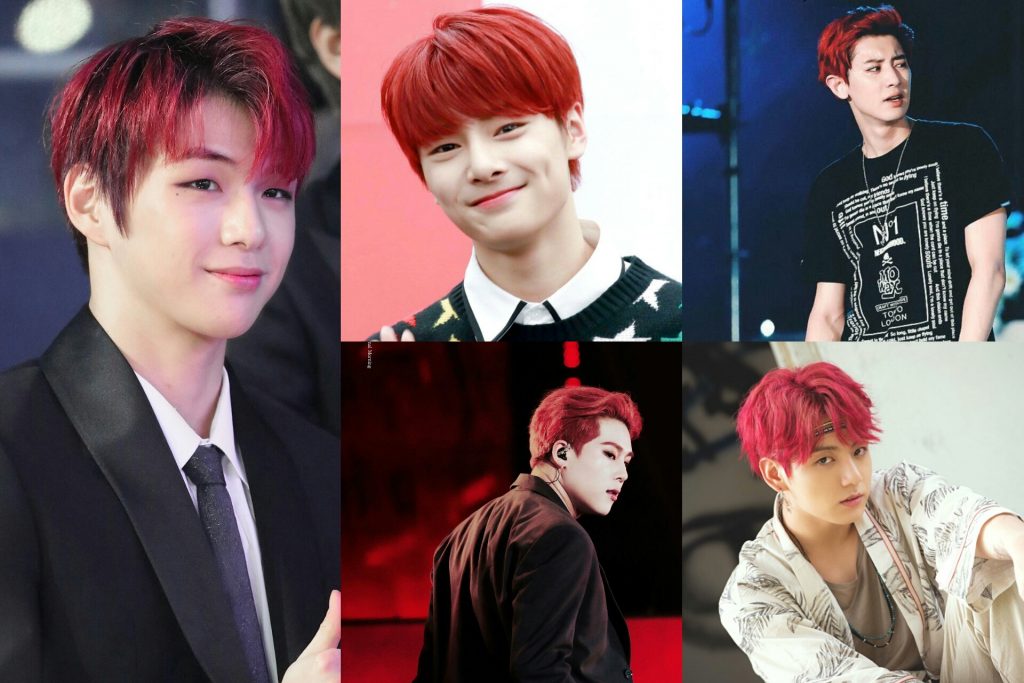 Nothing screams “fire” more than MONSTA X’s monster rapper Joohoney. By letting him sport red hair, he sizzles with so much charisma which can easily raise the temperature and leave everything else in flames. What a (bias) destroyer, right, Monbebes? 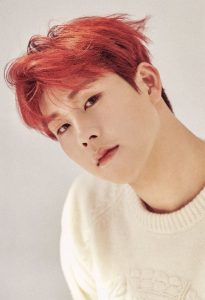 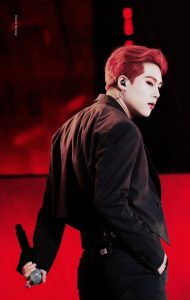 Kang Daniel definitely burned it up with his fiery red hair, especially during his last comeback with Wanna One in “Spring Breeze”. From his usual image as an always-smiling boy, the multi-talented idol turned out looking tougher and fiercer in this hot color. 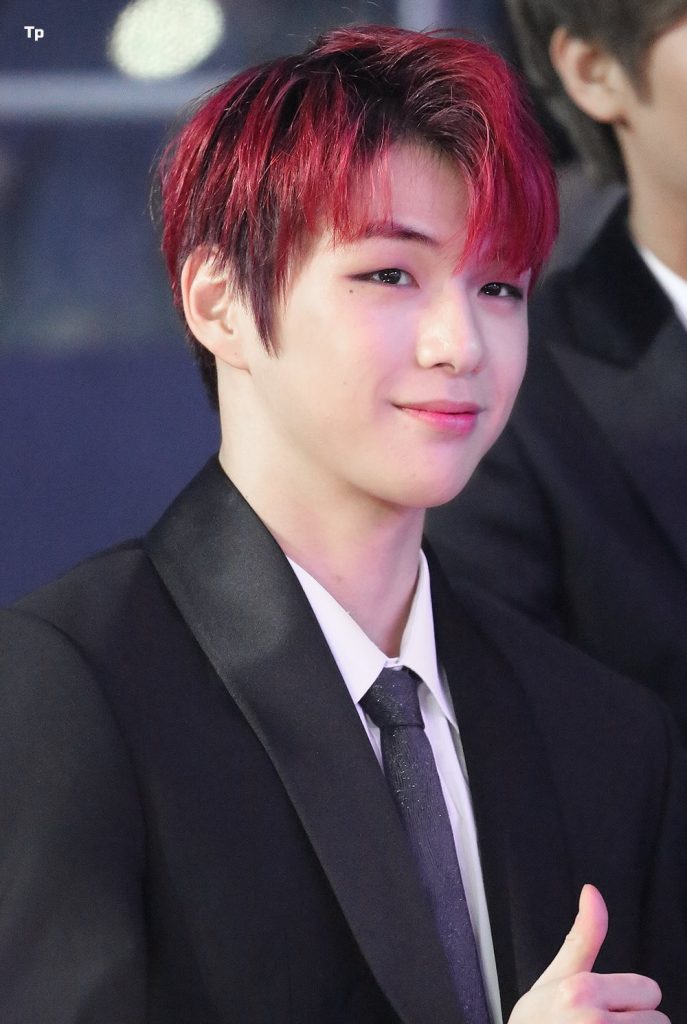 Of course, we’d say his name in this list because ATEEZ’ Hong Joong in red hair looks absolutely sizzling and ready to turn up the heat! 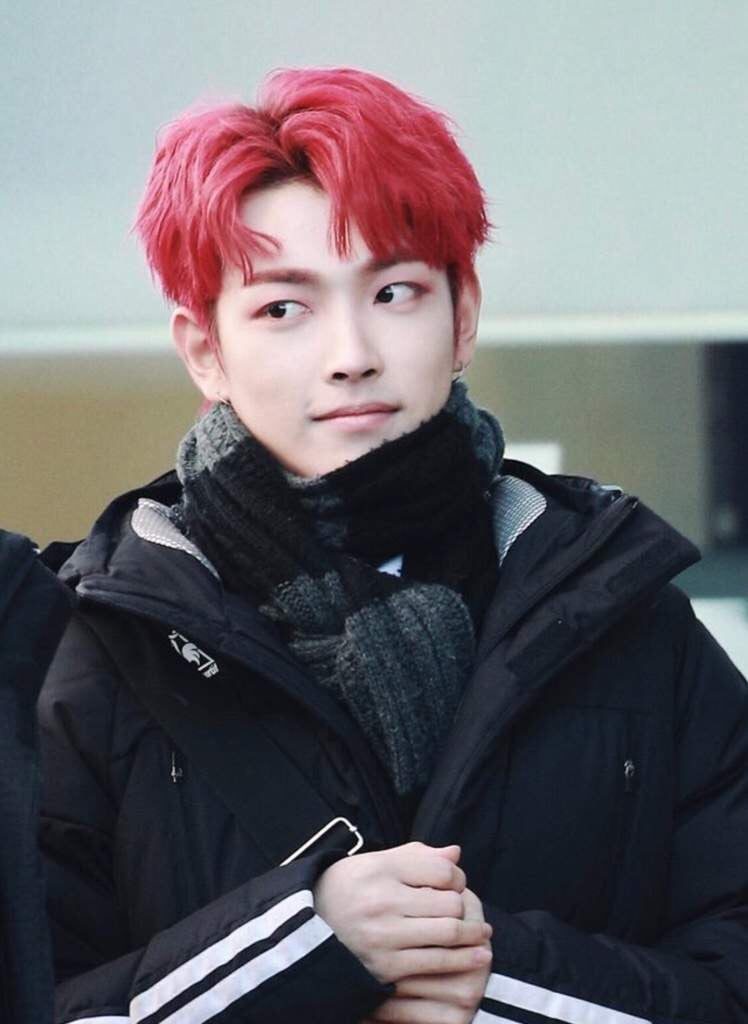 It seems like red is a great color for rappers as even EXO’s Chanyeol looks even fiercer when spitting fire while sporting this blazing hair color. We’d even go as far as claiming that this is definitely Chanyeol’s superior hair color. EXO-Ls, don’t you agree? Take a love shot if you do! 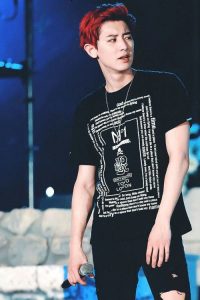 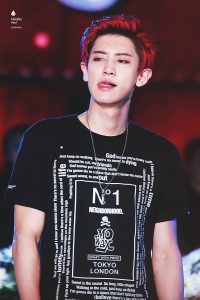 Before the young rapper re-debuted as AB6IX’s loving leader, Young Min stole hearts in the second season of Mnet’s survival show Produce 101 with his red hair. The blazing hair color, together with his intense rapping skills and warm personality, made him stand out amidst the sea of young idol hopefuls waiting to make their debut. 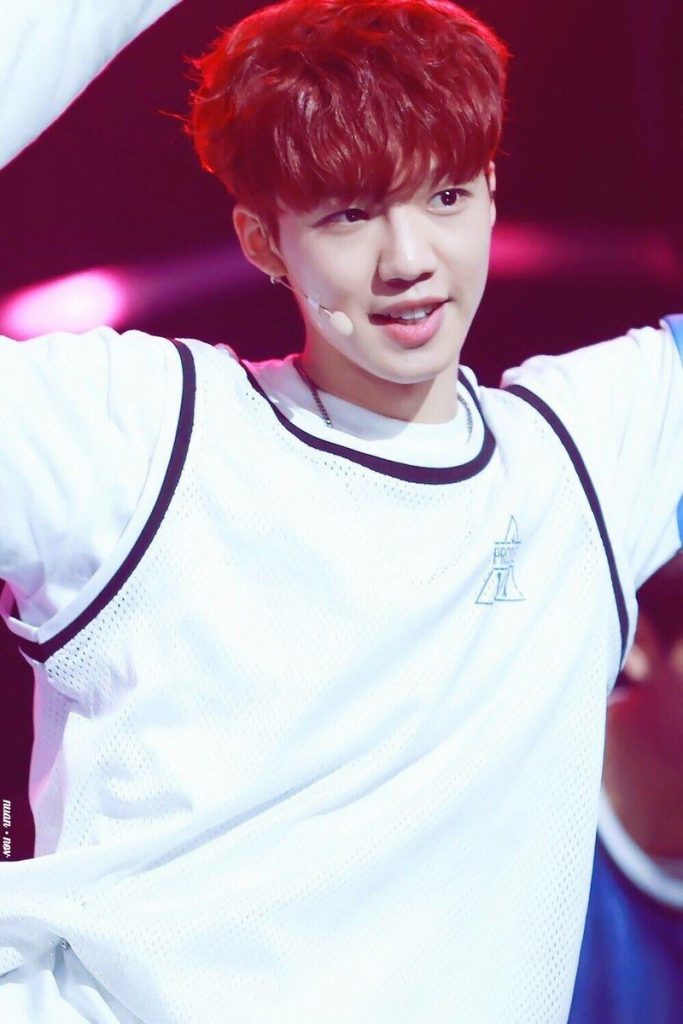 As the BTS member who changes his hair color into wild hues the least, seeing Jungkook sporting cherry red hair gave a very refreshing feeling. Although we love his usual various shades of brown, we believe that Cherry-kook was among this idol’s superior looks. 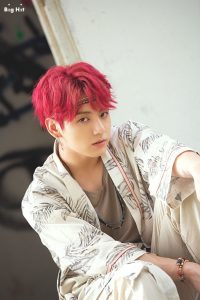 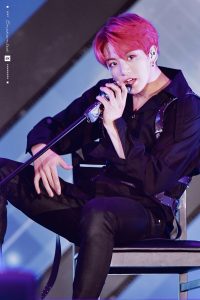 The Stray Kids maknae looked extra dazzling for their “Miroh” comeback with his blazing red hair. Together with his adorable dimples, this look was able to set a lot of “hellevators” — and the hearts of Stays all around the world — on fire.

See Also: 9 Things To Get Excited About The Return Of Stray Kids With “Clé 2 : Yellow Wood” 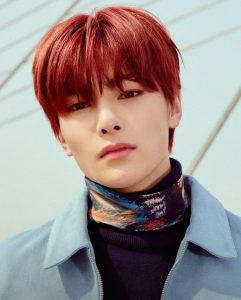 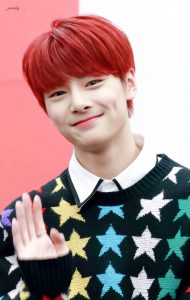 We strongly believe that Ha Sung Woon’s red hair was one of his superior looks and we hope that you feel the same. With this hairstyle, he easily puts the “hot” in Hotshot and sends fans up into cloud nine. 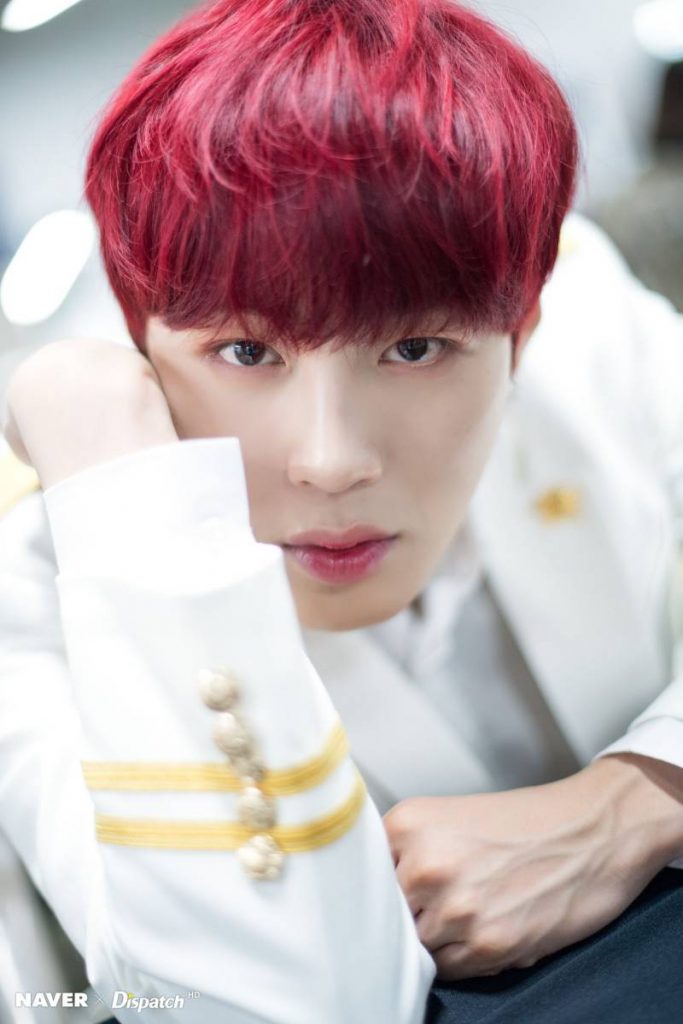 Through his fiery red locks, Wooshin effectively commanded attention to his A+ visuals which was perfectly emphasized by his striking hair color. After seeing photos of him in red hair, national producers will surely be left scrambling to vote for him in Produce X 101. 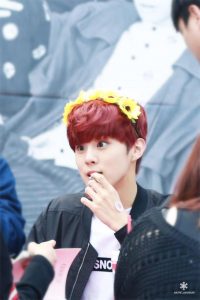 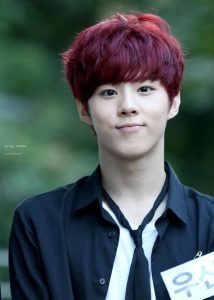 Photo from My Dear, WOOSIN

Roses are red, violets are blue, and there’s one thing we know which would forever be true: we would give our souls to a red-haired SF9‘s Zuho (especially from the “O Sole Mio” era) in a heartbeat too! 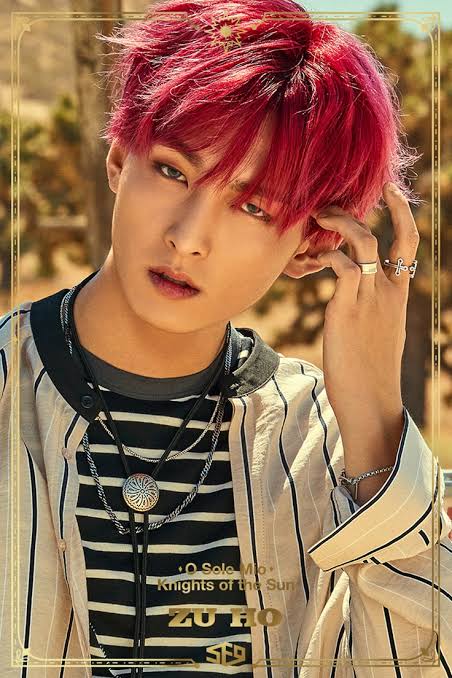 NCT‘s Taeyong put the “bomb” in “cherry bomb” when he flaunted his fiery red locks during that blessed era for NCTzens. Literally everyone would agree that red-haired Taeyong was among the most iconic looks in the K-Pop industry — although we have another superb hair color in mind which we love on him too! 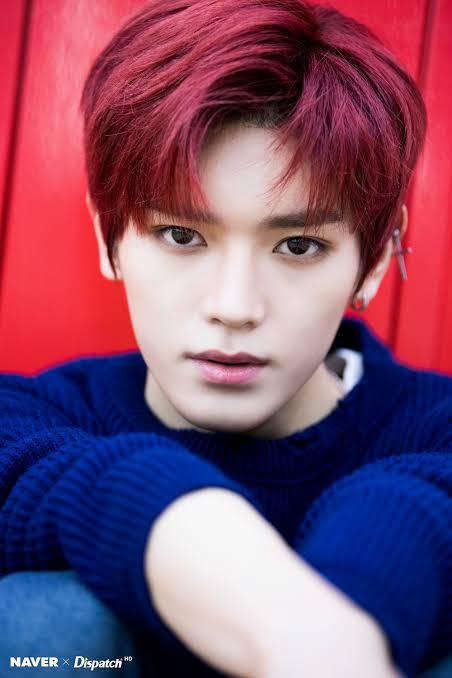