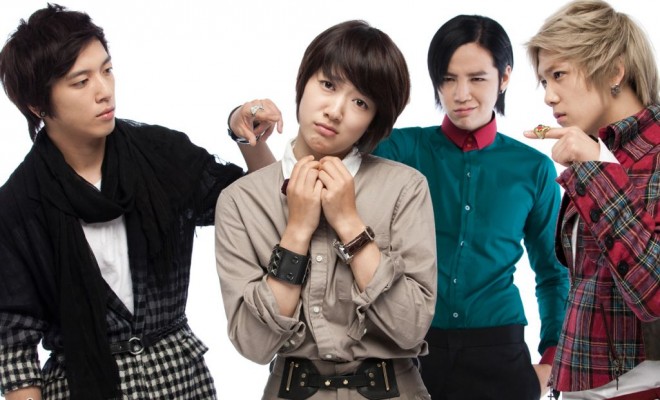 By Community | May 13, 2015
52
SHARES
FacebookTwitter
SubscribeGoogleWhatsappPinterestDiggRedditStumbleuponVkWeiboPocketTumblrMailMeneameOdnoklassniki

You know what they say, a girl dressed up as a boy makes a “pretty boy”, and maybe that’s why these K-dramas have heroines who posed as good looking dudes. It’s been a hype in K-dramas (and K-pop idols too) lately and people are still up to the trend.

Popularity of these dramas with mixed emotions and adrenaline running high; these are just some factors that allow producers to make more shows like these. Let’s take a look at some of these dramas, while pondering, will their mistaken identity concept work in real life?

The first time I saw Yoon Eun-hye with her boyish hair and outfit, I didn’t recognize her. I remember commenting, “Hey! He’s cute” in the ad I saw for Coffee Prince. Yoon Eun-hye played her part pretty well, trying her best to act and sound like a boy to convince everyone around her that she is indeed a “guy”. 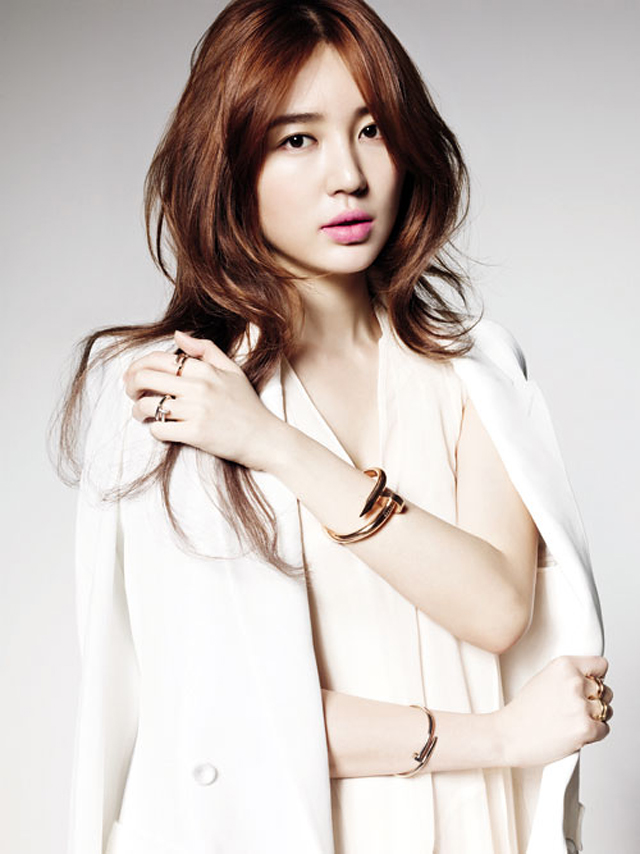 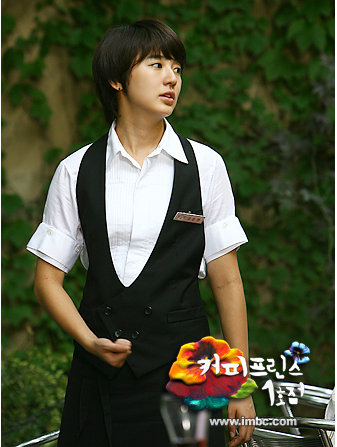 This one had me thinking, “But Park Shin Hye is too pretty to pass as a guy!.. and a boy band member too!” and I was right. There are moments in the drama in which you could question if the other guys are blind and not see that she is a girl. Park Shin Hye has a certain charm around her that even when she’s more of a “tomboy” than a “boy”, but I was still very much entertained by her acting. 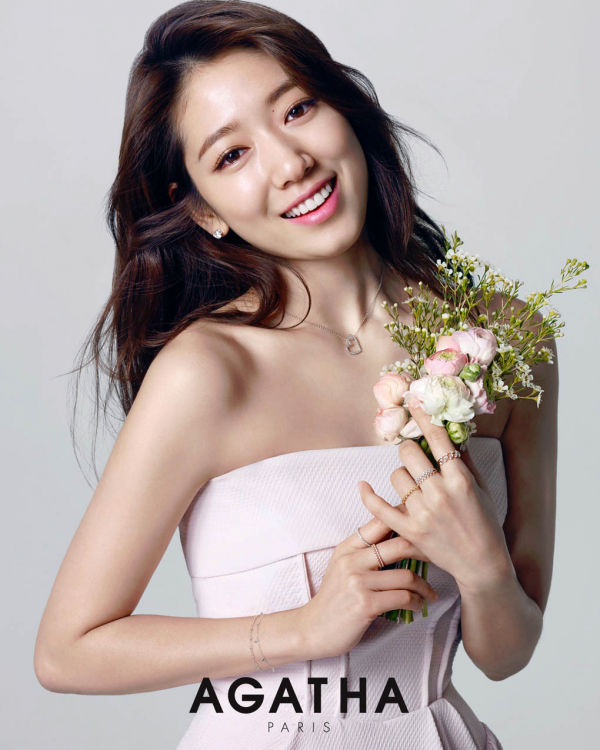 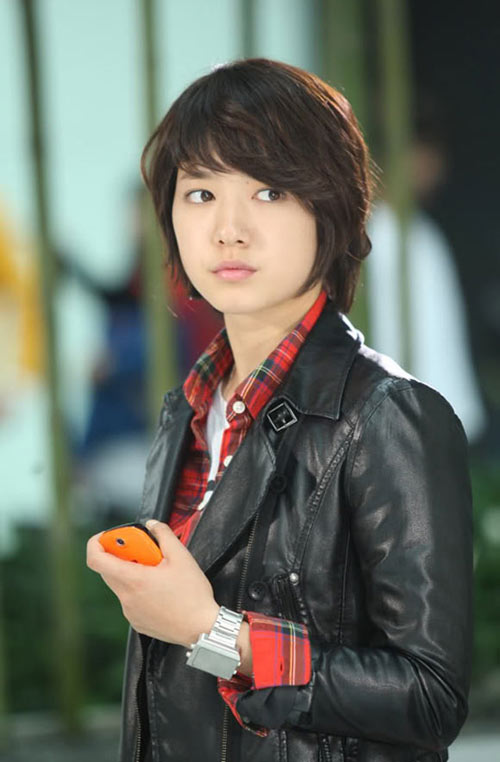 A girl decides to dress up as her brother to help her family. Sounds familiar? Park Min Young disguised in traditional men’s clothing could pass for an adorable teen guy. Though her feminine features can sometimes shine through even underneath all those “manly” clothes (even the other characters point that out), we still love her. 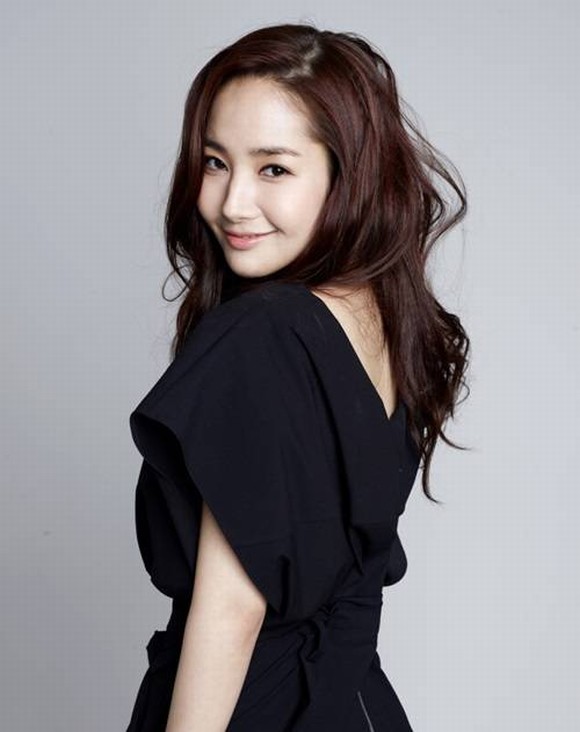 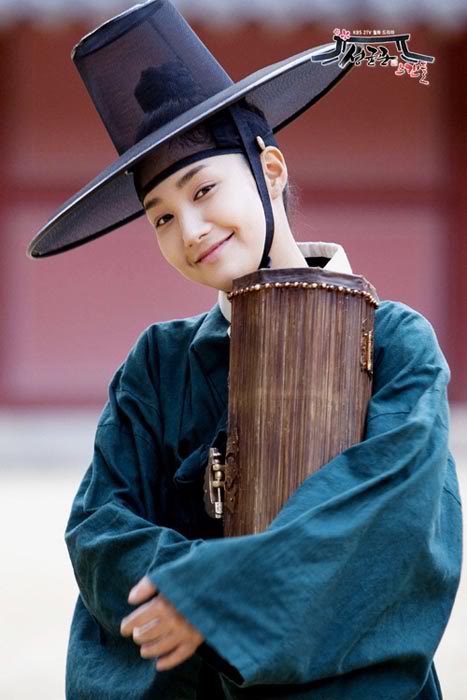 To the Beautiful You

What would you do if your favorite idol is having a rough time? Dress up as a guy and attend his school? That’s just the right thing to do, right? That’s what Sulli did and nobody doubted her. Nobody would question why you’re in an all guy’s school with your feminine face since you all look like a pubescent teen boy anyway; and with all the “flower boys” surrounding you, you could pass as one of them, easily. 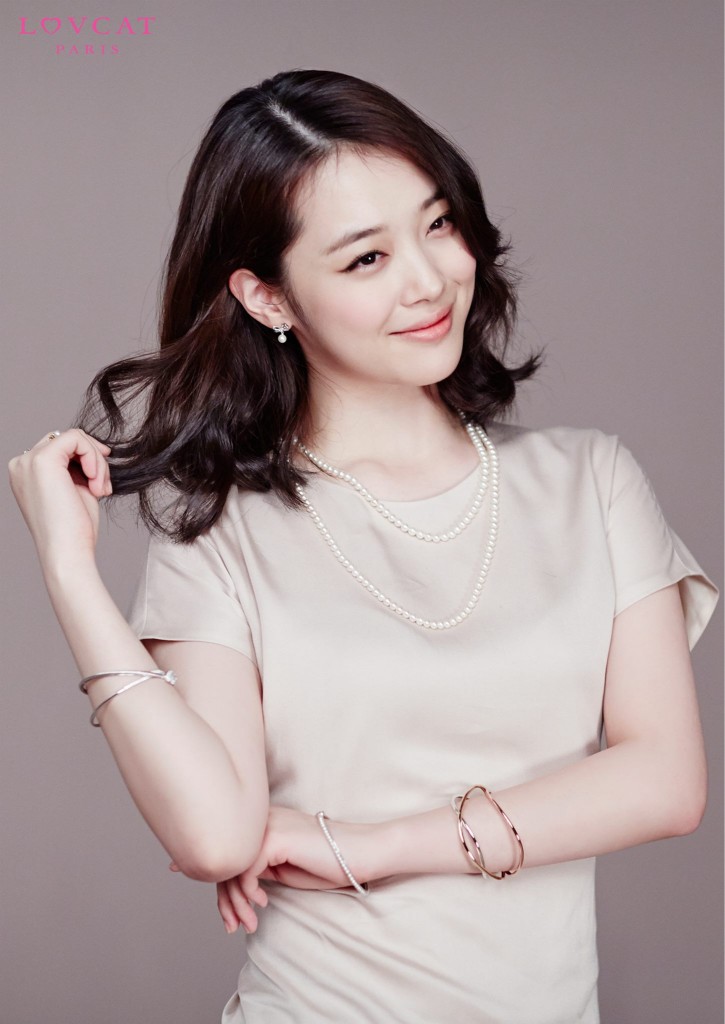 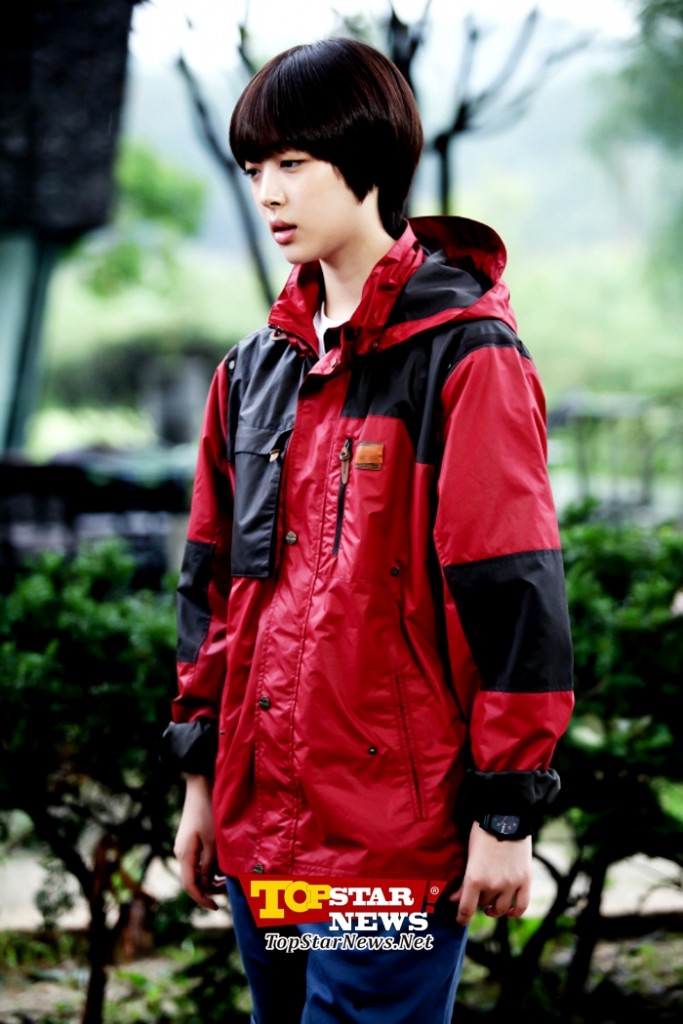 The son of rich conglomerate dies and the next heir is your daughter. However, she cannot inherit the fortune because it can only be passed to a male heir. The only most rational thing to do as a good mother, you raise your daughter into a “man”. Park Han Byul takes on the challenge of a girl being raised as a boy in order to inherit the factory. You can really tell how much effort Park Han Byul invested in her character in this drama. 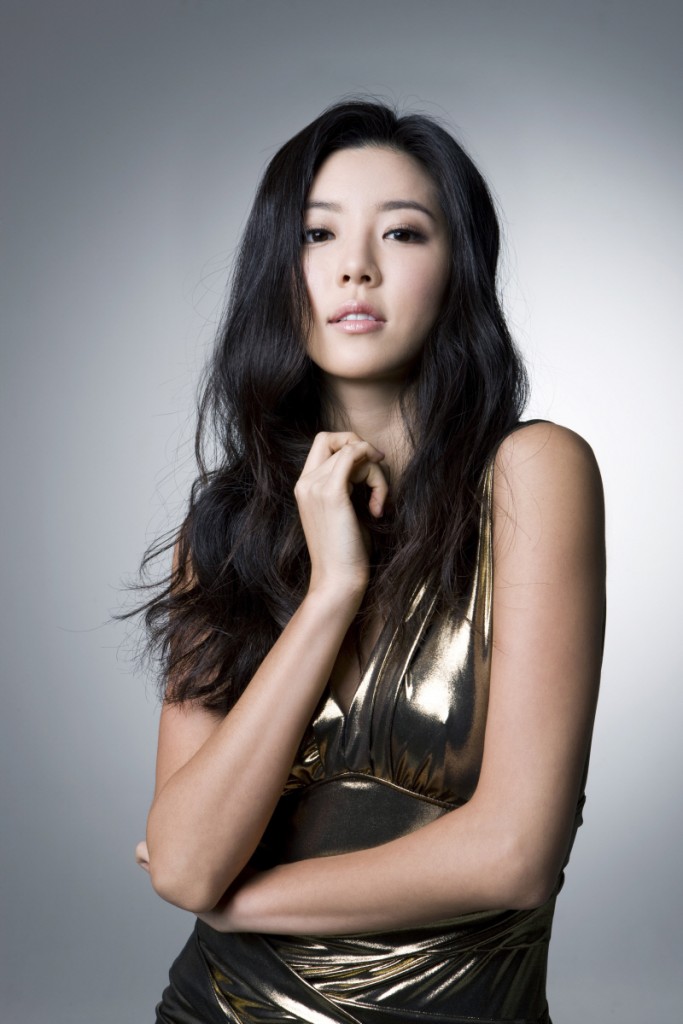 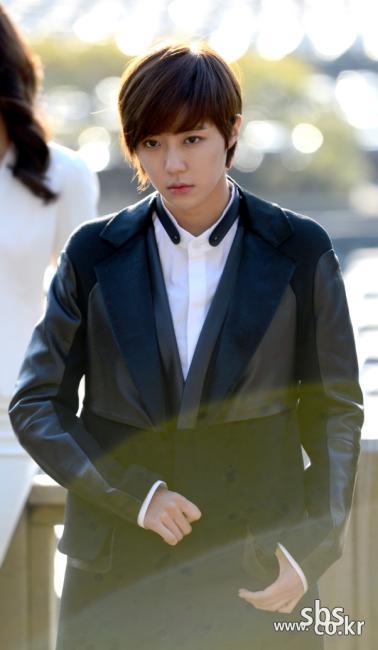 There are still a lot of K-dramas with this kind of concept and some of the actresses played their parts really well.