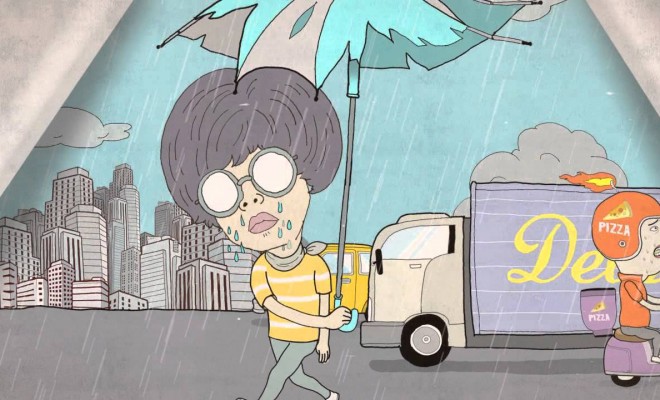 When thinking about contemporary Korean music, we mostly think about K-pop and hip hop, idols and rappers. In reality, the Korean music scene is much more diverse than that, so here is a list of Korean songs from the K-indie scene you should get a listen into, to discover that K-pop is not the only good thing in Korean music!

The Black Skirts is a one-man rock band, founded by Jo Hyu-il, and debuted in 2008.

The Solutions, comprising of Park Sol and Naru make “90s Brit-pop’s rough sound, alternative style of American music and 2010s Japanese pop sound”, according to their official biography, and it is pretty difficult to put them into one genre. Which only makes them all the more interesting.

The Nuts have been around since 2001 with various lineup changes, for example actor Ji Hyun-woo, known for his role in Queen In Hyun’s Man, was also in The Nuts previously.

CreamPasta is not a rock band, but an unplugged indie pop duo, nevertheless they are well worth your attention. Vocal Kim Seung-yeon’s soothing voice accompanies Kim Yeong-gwan’s aoustic guitar play well and the MV is simply sweet.

Craving for something really heavy? Meet Messgram and their glass-shattering sound. This is an odd-one-out though, as the song is in English.

Hellokpop, as an independent Korean entertainment news website (without influence from any agency or corporation), we need your support! If you have enjoyed our work, consider to support us with a one-time or recurring donation from as low as US$5 to keep our site going! Donate securely below via Stripe, Paypal, Apple Pay or Google Wallet.
732
SHARES
FacebookTwitter
SubscribeGoogleWhatsappPinterestDiggRedditStumbleuponVkWeiboPocketTumblrMailMeneameOdnoklassniki
Related ItemsCreamPastaindie musick-indieKorean indieKorean rockKorean unpluggedlistMessgramquizThe Black SkirtsThe NutsThe Solutions
← Previous Story Fun Facts About The Korean Language
Next Story → Male K-pop Idols With Attractive and Defined Jawlines