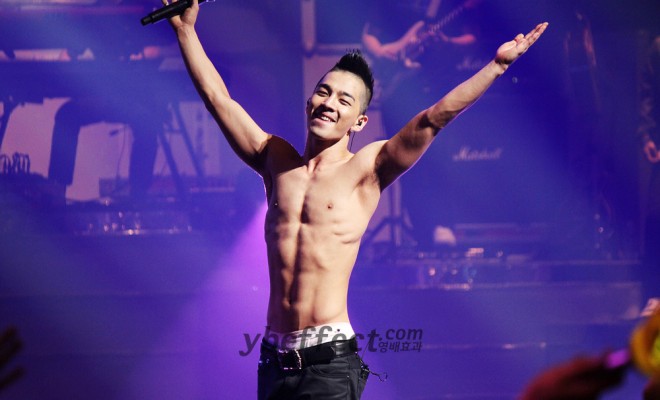 There are a lot of unfamiliar K-pop terms that pop out in forums. I have read a handful of them and these include body terms. What is chocolate abs? What is a bagel girl? Can you eat them? Well, in the world of K-pop glossary, they certainly mean more than just to satisfy your sweet tooth. 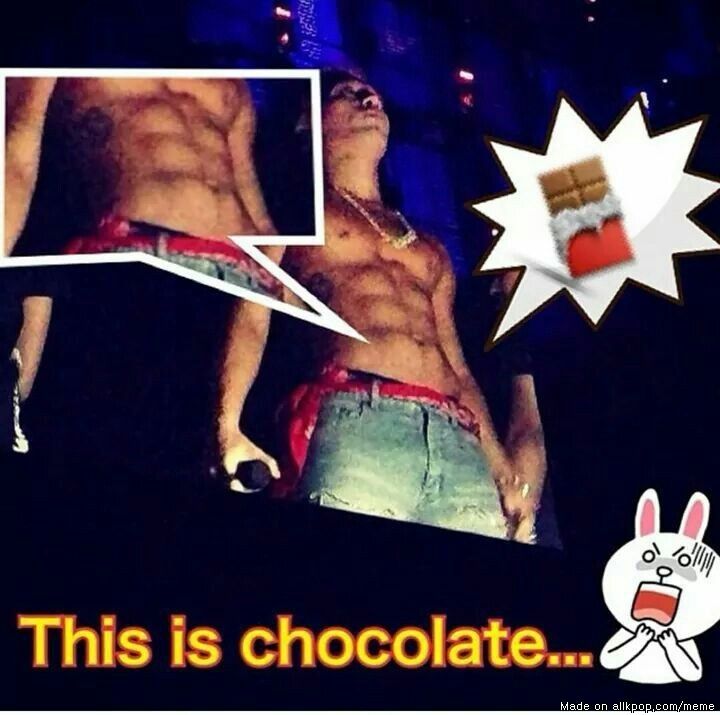 Didn’t know chocolate could look that good on a person. Photo: tumblr.com

Let us start so you can use these K-pop terms the next time you come across an article describing your bias:

Whoa, that is a lot of abs! Well, it is not that the person who will sport an 11-pack abs, that is crazy. Rather it is the term used to describe well-defined female abs. Unlike the males who prefer 6-pack abs, girls usually have that distinct line along the sides of their stomach, similar to the number eleven. 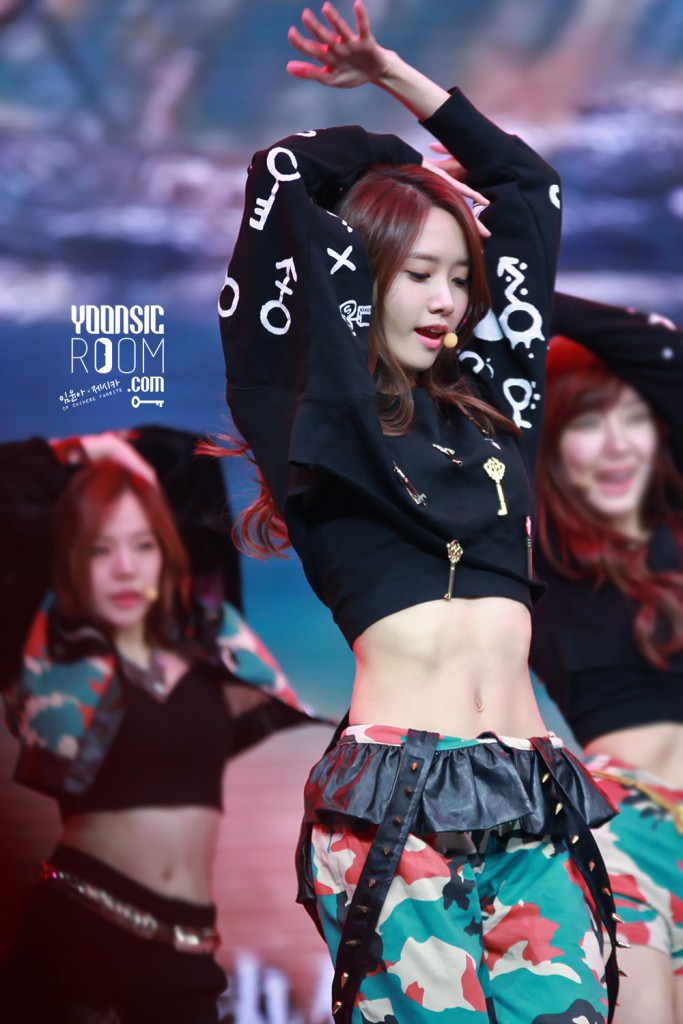 Sounds yummy. This is a word play of two words: baby face + glamorous body, so we can then have the term bagel. Bagel can be used to describe both boys and girls. Idols who have a baby face but sport amazing bodies are considered bagel. 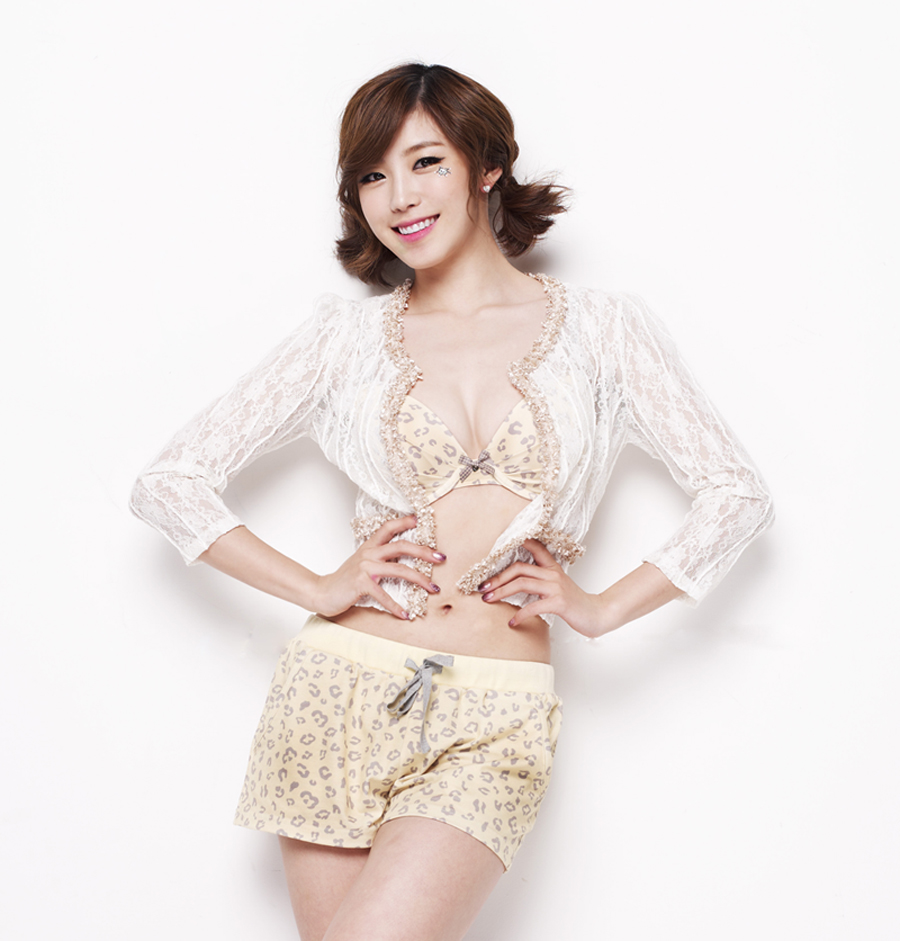 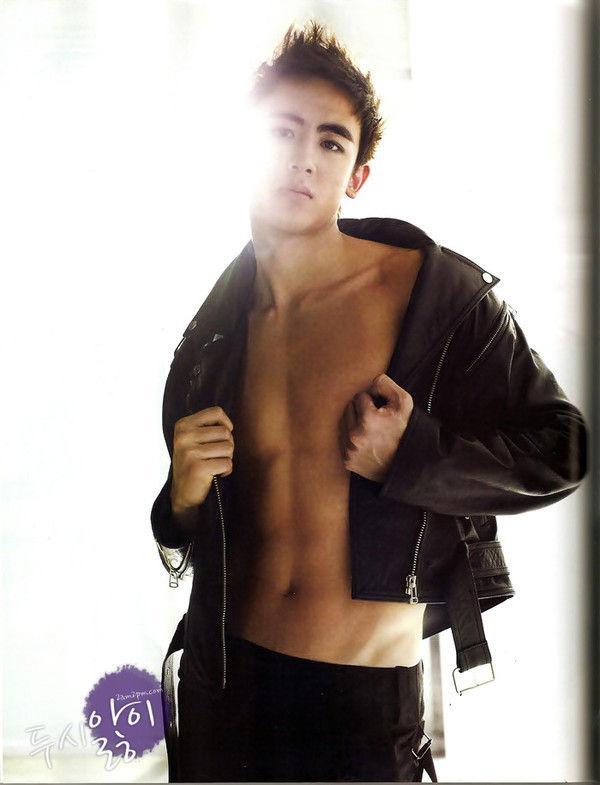 Guess this is my favorite since it has the word chocolate on it. Have you ever seen a chocolate bar? It has those lines between each block so the Knetz with their crafty thinking started using it to describe idols with well-defined abs. 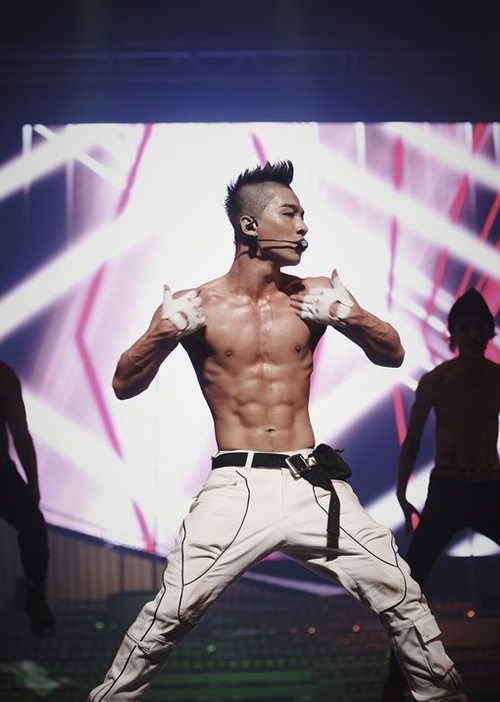 What’s with these terms and their relation to sweets? I am getting the picture of someone having their legs coated with honey and then someone yanking the hair out- honey waxing. My imagination is far from the description of honey thighs, thank goodness. Having honey thighs does not mean you have sticky thighs, it simply means having the perfect thighs. Long thighs that aren’t too thin or too big. 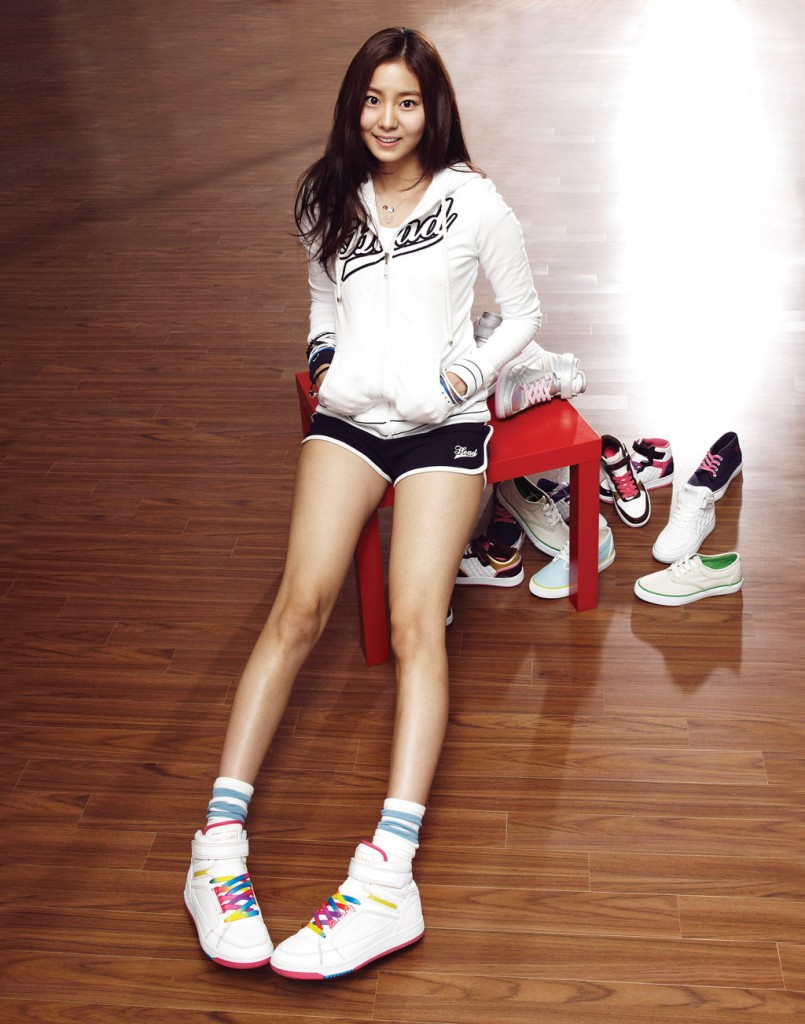 This term is usually given to men with six-pack abs. These idols put a lot of effort to attain their M-line.  This is the other term for chocolate abs which we have mentioned earlier. 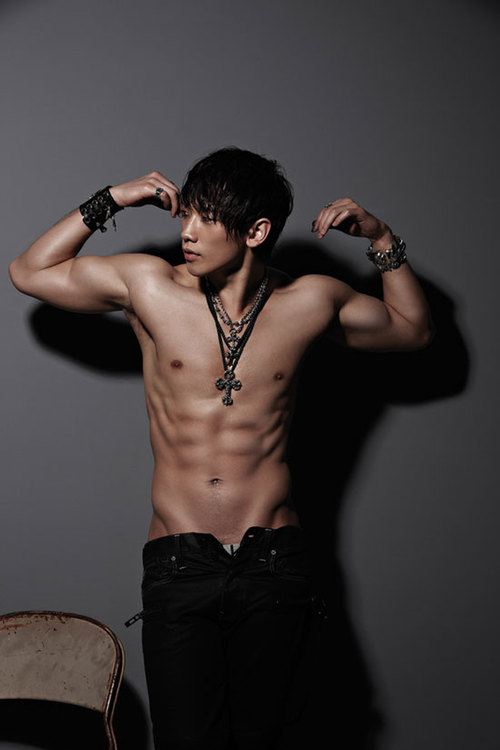 Rain showing off his bod. I’ll take 100 of those M-lines please. Photo: koreandramaandkoreanmusic.wordpress.com

This one has nothing to do with abs now, look at the letter “S”, it’s all curvy right? S-line is used to describe curvy idols. Kind of like someone with an hour glass figure. 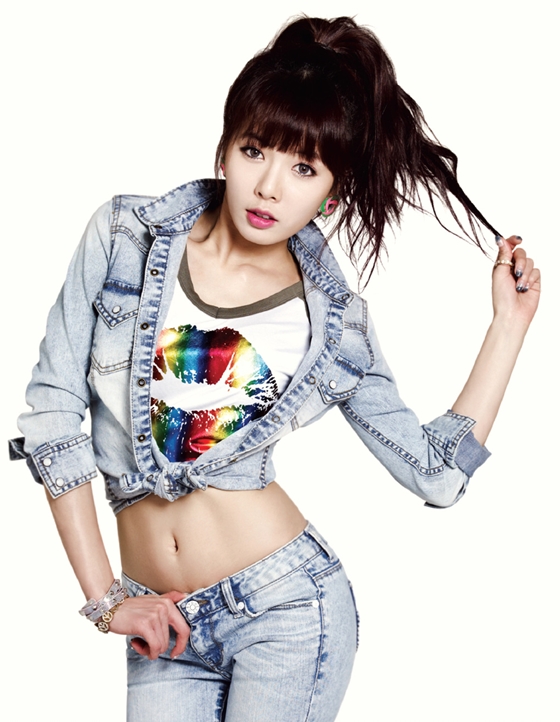 You can use this term to describe an idol’s face. Having a V-line is a trend in Korea; they even have products to get rid of facial fats to enable you to attain a V-line. This term is given to idols that have a small face and pointy chin, though not too pointy, resembling the letter “V”. 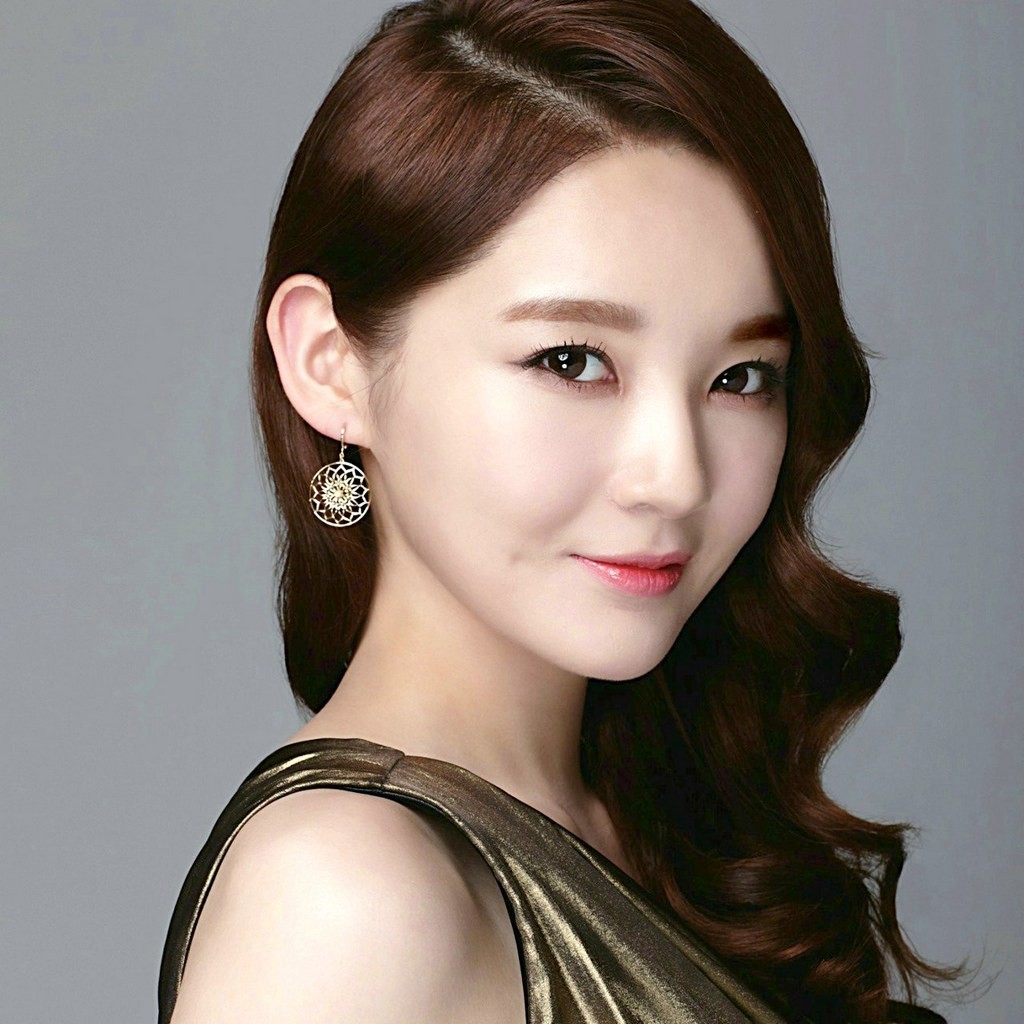 Whoa, there are really a lot of letter lines in the K-pop glossary. The X-line is similar to S-line. It describes someone with curves in the right places, elongated body, narrow waist and has long limbs, like a spider minus the six legs. 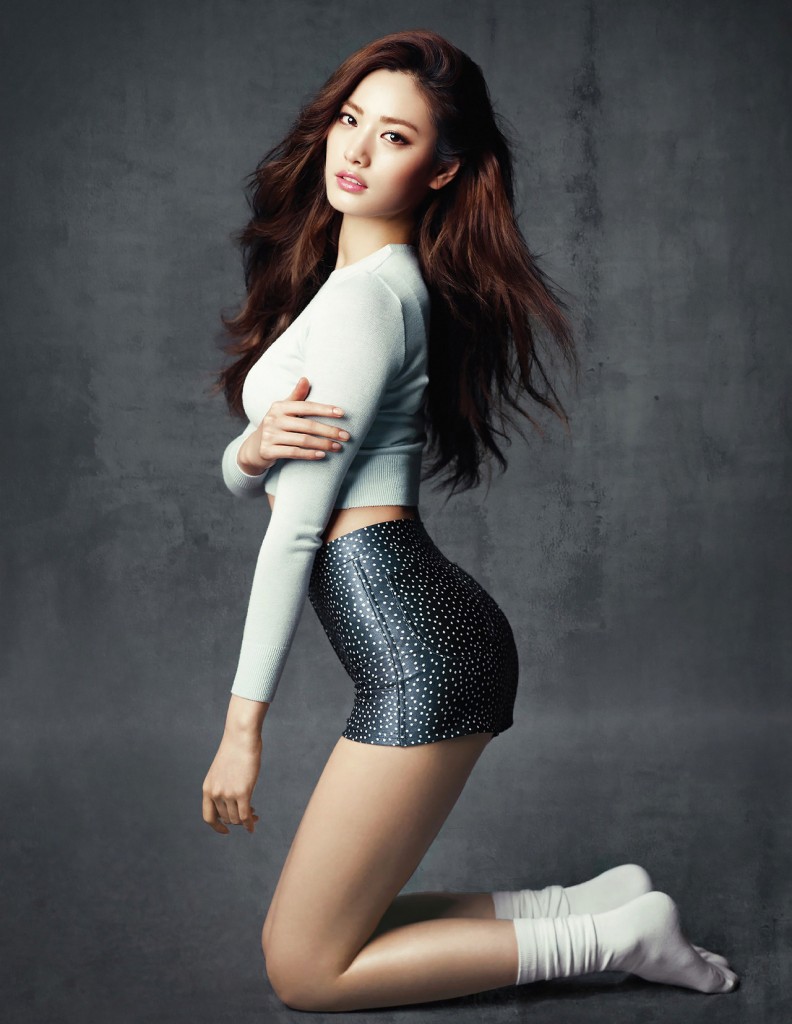 Nana (After School) and her oh so perfect X-line. Photo: piclist.com

Do you know of any other K-pop body terms? What is your favorite body term? Now excuse me while I get back to eating my chocolates and bagels.