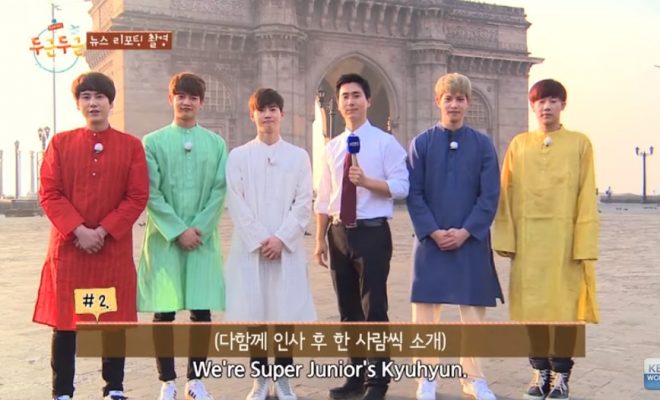 7 Korean Celebrity Friendships We Wish We Have

By Community | May 5, 2016
220
SHARES
FacebookTwitter
SubscribeGoogleWhatsappPinterestDiggRedditStumbleuponVkWeiboPocketTumblrMailMeneameOdnoklassniki

Don’t you just SCREAM in words on Twitter when one of your bias is a friend with another? Apart from their own group mates, these Korean celebrities also share intimate friendships with members from other groups, or artists from other agencies.

When you look at them, won’t you wish to be part of them? GOT7’s Jackson speaks the harsh truth for all the fan-girls and fanboys out there. 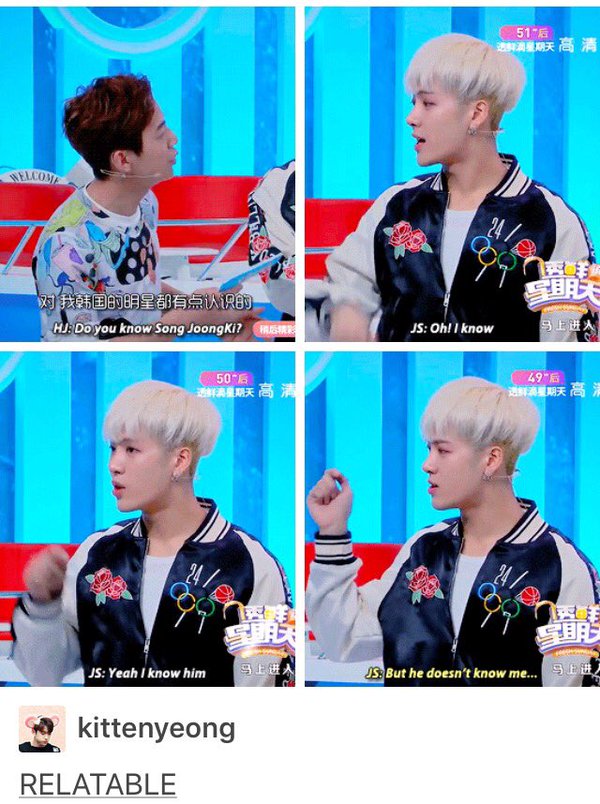 Revealed on ‘Celebrity Romance’, actor Choi Tae Joon and Block B’s Zico have known each other even before the latter became a celebrity. They both once lost contact, but Tae Joon found him. The actor helped him out and motivated Zico while he was going through a hard time. Eddy and Joon Young, being the ‘brothers’, also commented their segment was boring, and both tried to frame Tae Joon through phone by inviting him to go to club with them and their ‘model friends’. 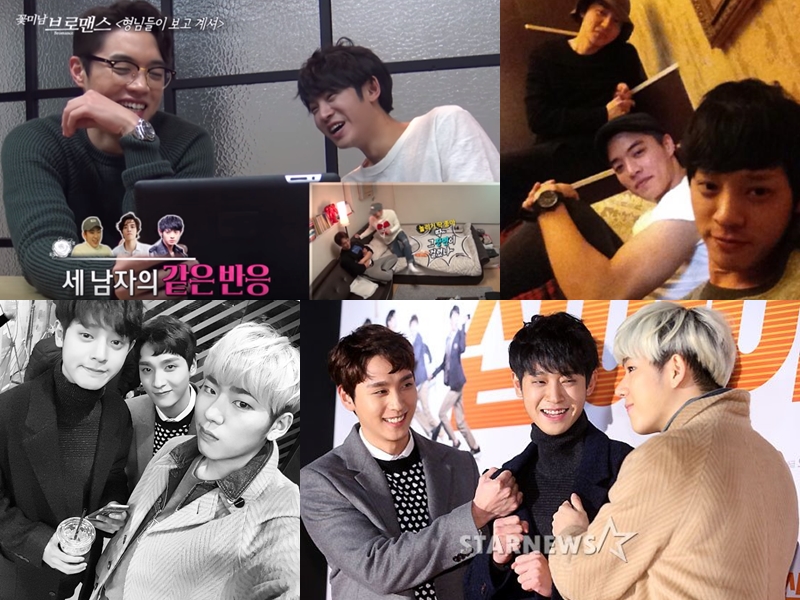 That is Roy Kim in the photo on the top left.

Super Junior’s Ryeowook used to be a member of Kyu-line, but he got upset that the members went out without him. Kyu-line members; Kyuhyun (Super Junior) Minho (SHINee),  Changmin (TVXQ), Jonghyun (CNBLUE), Suho (EXO) and Sunggyu (Infinite), went to India together for a show, but sadly Changmin had to pulled out due to his tour. Kyu-line is definitely a fun group to be in. Watch Fluttering India, and you will not regret watching it. It’s super hilarious. 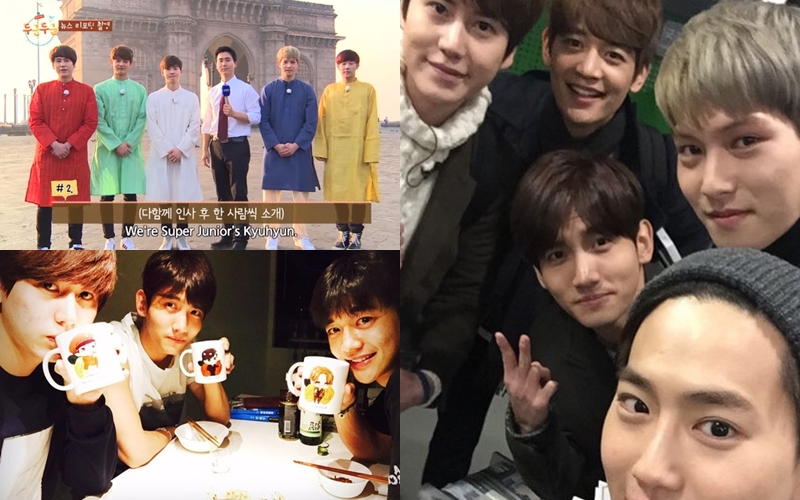 Ryeowook was upset by the situation in Kyu-line, so he formed his own group named Ryeo-line.He formally confirmed on ‘MBC’s Radio Star’ that EXO members Chen and D.O, Infinite’s L, VIXX’s Ken and N, are part of the line. But apparently, ZEA’s Park Hyungsik and BTOB’s Minhyuk are also the members of Ryeo-line too. 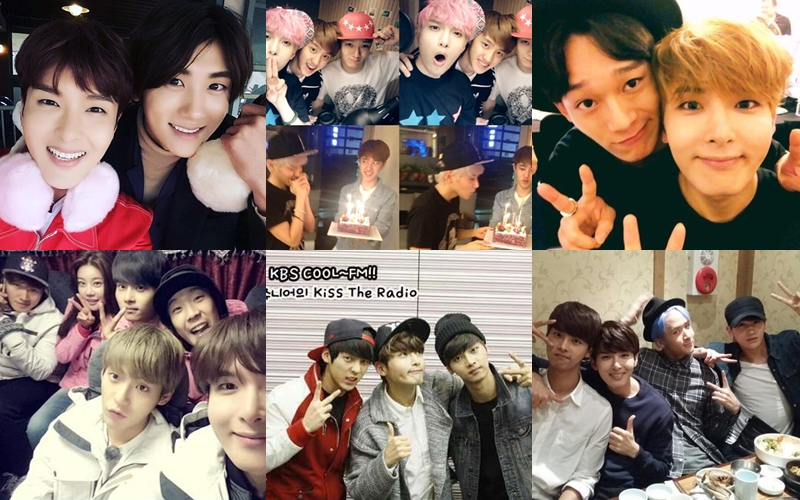 This specific year-line consists of popular male idols from many different groups. They are BTOB’s Sungjae, Boyfriend members, Minwoo, Youngmin and Kwangmin, MYNAME’s Chaejin, BTS’ V and Jimin, and TEEN TOP’s Ricky. These 1995-born idols truly know how to enjoy – they spent new year together and went on a ski trip. However, V, Jimin and Ricky missed out on these two occasions. 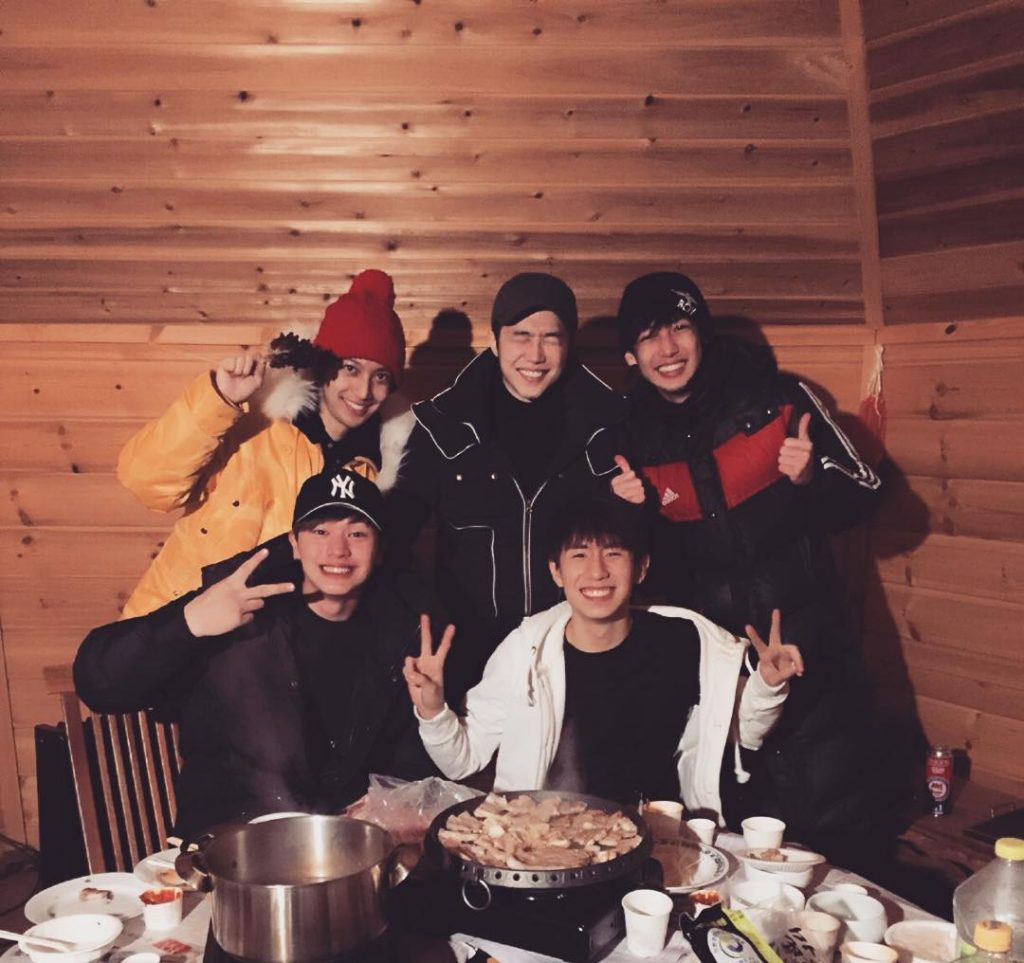 To many fans, this three-idol combination is quite surprising. During new year, three of them even spent a good night at Jin’s house, where the latter’s mom cooked plates of delicious food for them.

This could the duo that every Korean hip hop fans adore. They both were in the same label – Amoeba Culture, and had made amazing music together. Both music geniuses are in the same hip-hop crew VV:D along with AOMG’s Gray, Loco and Elo. Zion.T left former agency for YG Entertainment’s sub-label March this year.

However, there seems to be something going on between them. Zion.T wishes Crush happy birthday through a video and mentioned he hopes to to resolve everything when they meet. 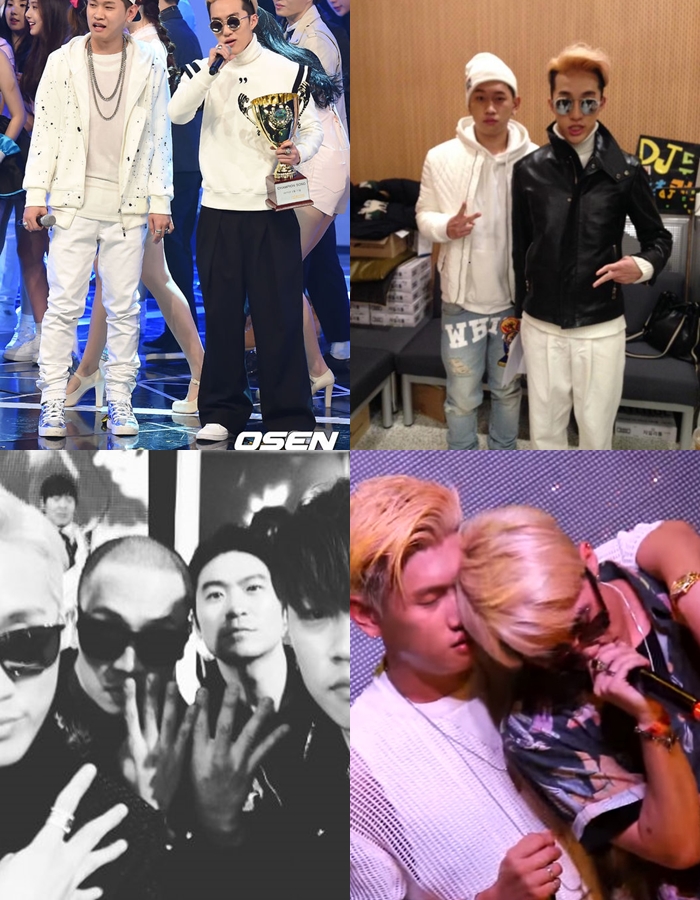 According to an enthusiastic Boys Republic fan, Sunwoo, Apink’s Bomi and Minwoo of former C-Clown member are close friends, as there were all Cube Entertainment trainees. The photo (left) was personally shared by Sunwoo himself through open KakaoTalk chat.

Did we miss out any friendship circle that you are aware of?