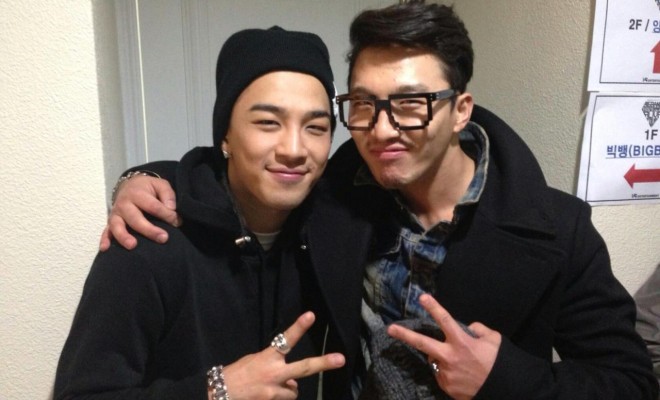 5 Korean celebrity siblings you might not have known about

There are famous celebrity siblings in the Korean entertainment world, like MBLAQ’s Thunder and 2NE1’s Dara or SNSD’s Jessica and f(x)’s Krystal. However, there are other siblings working in show business, where one of the siblings is not as well-known, so apart from hardcore fans, not many know about them being related.

JYJ’s Kim Junsu actually has a twin brother, who debuted as a singer in Japan and China, and then moved on to appearing in television dramas. Junho and Junsu are actually fraternal twins, meaning they don’t quite look alike, only as normal siblings would. Junho used the stage name JUNO as a singer, and Kim Moo-young as an actor. He recently appeared in Empress Ki as a guard. He also wrote lyrics for JYJ and his little brother. 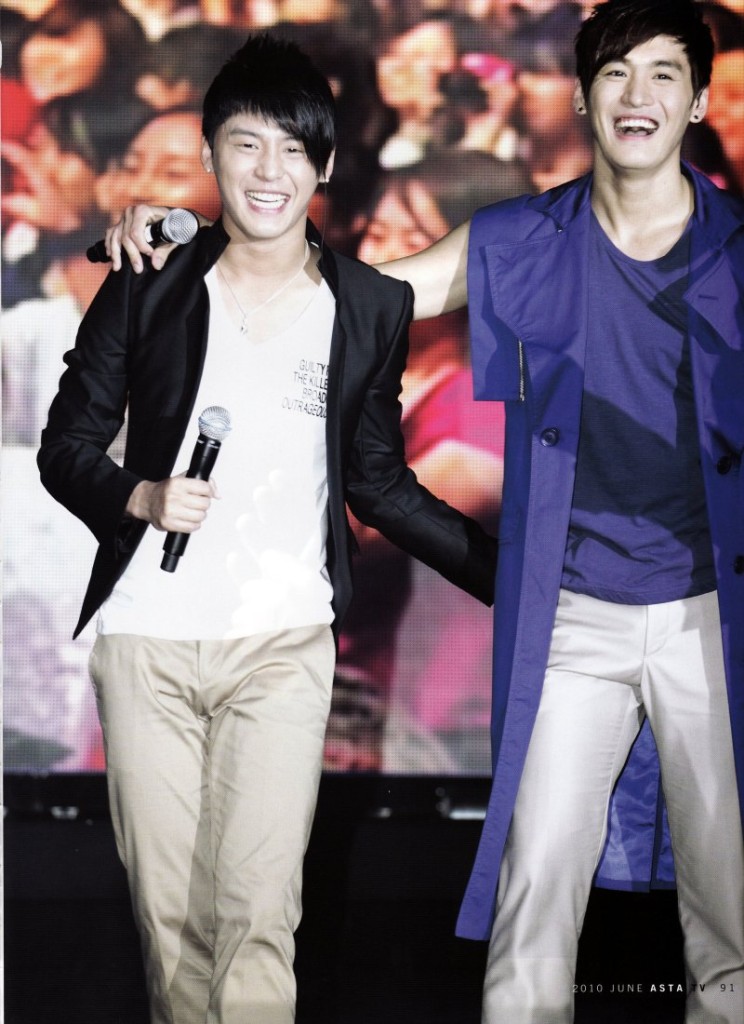 Taeyang, whose birth name is Dong Young-bae, has an older brother, Hyun-bae, born in 1983. He is an actor who played smaller roles in movies and in the drama Shut Up Flower Boy Band. He has also acted on stage, in advertisements and in a musical. 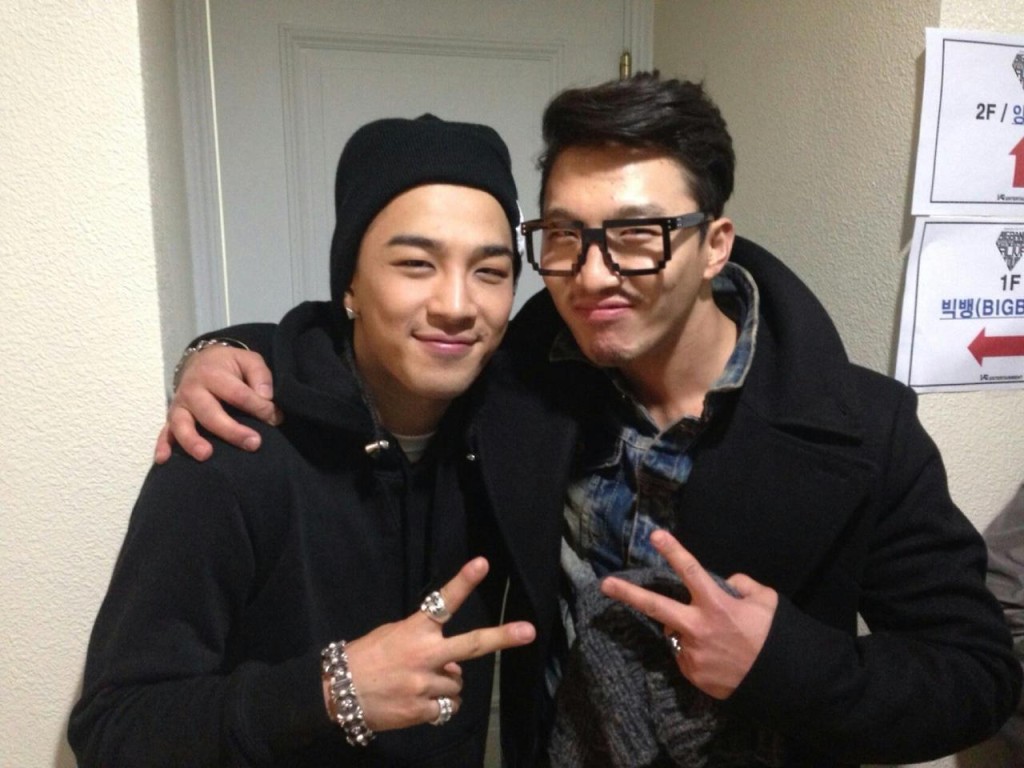 Watch him dance to his brother’s Ringa Linga:

The 36 year-old Ha Ji-won is undoubtedly one of South Korea’s most beloved actresses, with an array of roles across the acting spectrum, from melodrama to action and comedy. Her real name is Jeon Hae-rim, and she has a younger brother, Tae-soo, born in 1984, whom you could see in dramas like Sungkyunkwan Scandal. 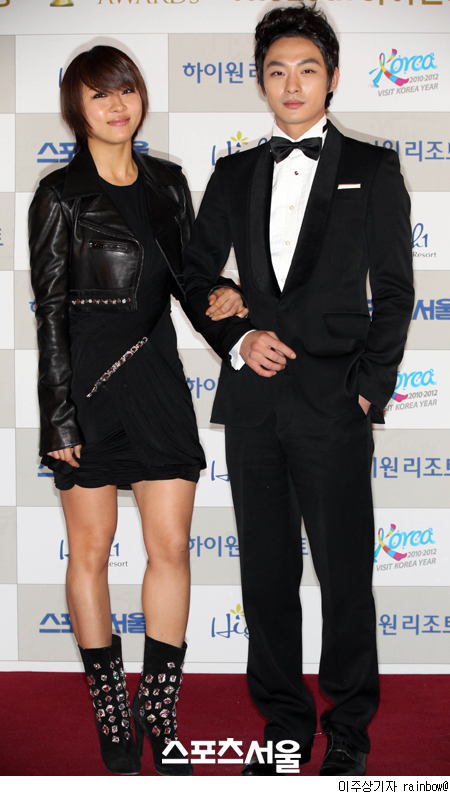 Watch him play the bad guy in Sungkyunkwan Scandal:

JYJ’s Yoochun, himself an acknowledged actor, has a younger brother, Yoo-hwan, born in 1991. Yoo-hwan has also acted in a number of K-dramas, including K-Pop: The Ultimate Audition and I Need Romance 3. 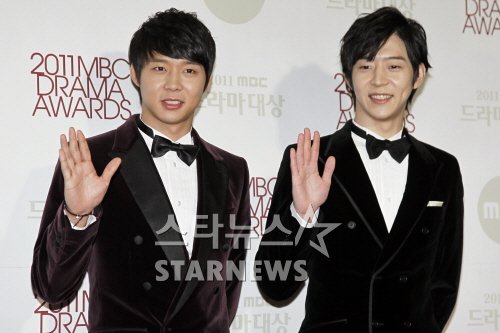 See him play the piano and sing in K-Pop: The Ultimate Audition:

5. BoA and her brothers 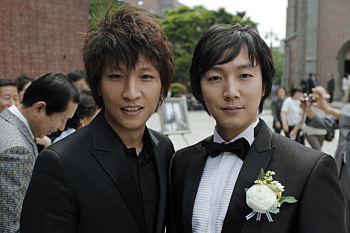 This MV from Chinese idol group HIT-5 was directed by Soon-uk:

Hellokpop, as an independent K-pop news site (without influence from any agency or corporation), we need your support! If you have enjoyed our work, consider to support us with a one-time or recurring donation from as low as US$5 to keep our site going! Donate securely below via Stripe, Paypal, Apple Pay or Google Wallet.
666
SHARES
FacebookTwitter
SubscribeGoogleWhatsappPinterestDiggRedditStumbleuponVkWeiboPocketTumblrMailMeneameOdnoklassniki
Related ItemsBoADong Hyun-baeHa Ji wonJeon Tae-sooJUNOKim JunsulistPark YoochunPark YoohwanquizTaeyang
← Previous Story 8 Gifs to Show You How Sexy TVXQ’s ‘Mirotic’ Really Is
Next Story → 5 Pretty Faces Who Suprisingly Have Amazing Abs