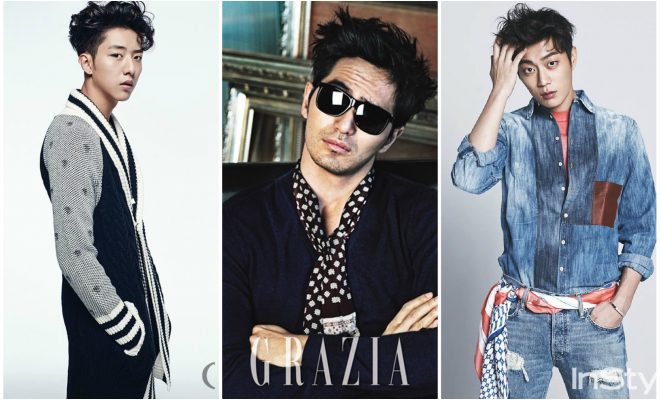 It will be a mixture of tears and romances for these 5 January Korean dramas, excluding Grand Prince, as its airing date is still up in the air.

New Year means new K-dramas! K-drama fans might be curious on what will be the predominant theme this 2018 since most would already get emotionally tired playing detective and prosecutor last year. We begin with love, tears and thrill, and we got dapper lead men to swoon over this new year.

Notes: For Grand Prince (CSTV), the broadcast date is not revealed yet, therefore it’s excluded from this list at time of writing. MBC also recently announced not launching any new dramas until March to work on strengthening the stories they will broadcast this year. And we still have remnants from December 2017 dramas that are currently airing and fairing well.

Here is the current line up in K-drama land.

Now, let’s take a peek on the first wave of dramas to air this year. 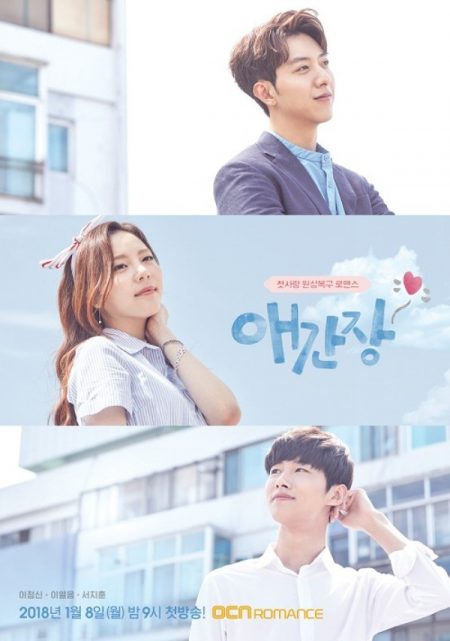 CNBLUE bass guitarist Lee Jung Shin (My Sassy Girl) is up for a time-slip drama as a man who can’t forget his first love. He will travel back to when he first met his first love, portrayed by Lee Yeol Eum (Monster). I know we are sold with having Jung Shin on board for his first lead man role. Yay!

Longing Heart will be OCN’s first romance venture for 2018 on every Monday and Tuesday starting January 8. 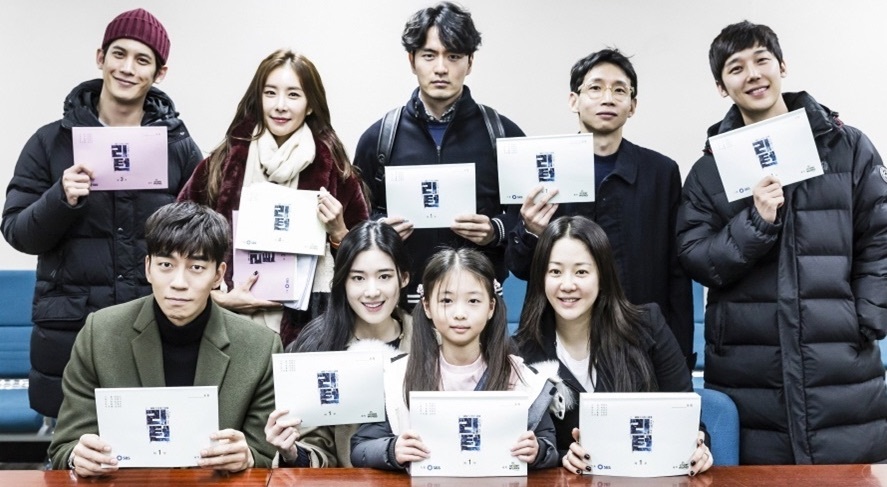 It looks like SBS will carry on its legal drama binge with newest drama – Return. Lady Mishil Go Hyun Jung (Dear My Friends) preps up to play a lawyer and TV host, who works on cases involving the rich and the famous. She pairs up with Lee Jin Wook (Goodbye Mr. Black), who suits up as the partner detective. The star roster is strong for this new drama, having Park Ki Woong (Monster) and Shin Sung Rok (Man Who Dies To Live) in the main cast. So that might leave viewer pique to anticipate if there’s something new SBS can still pull off from its legal drama spree since last year. 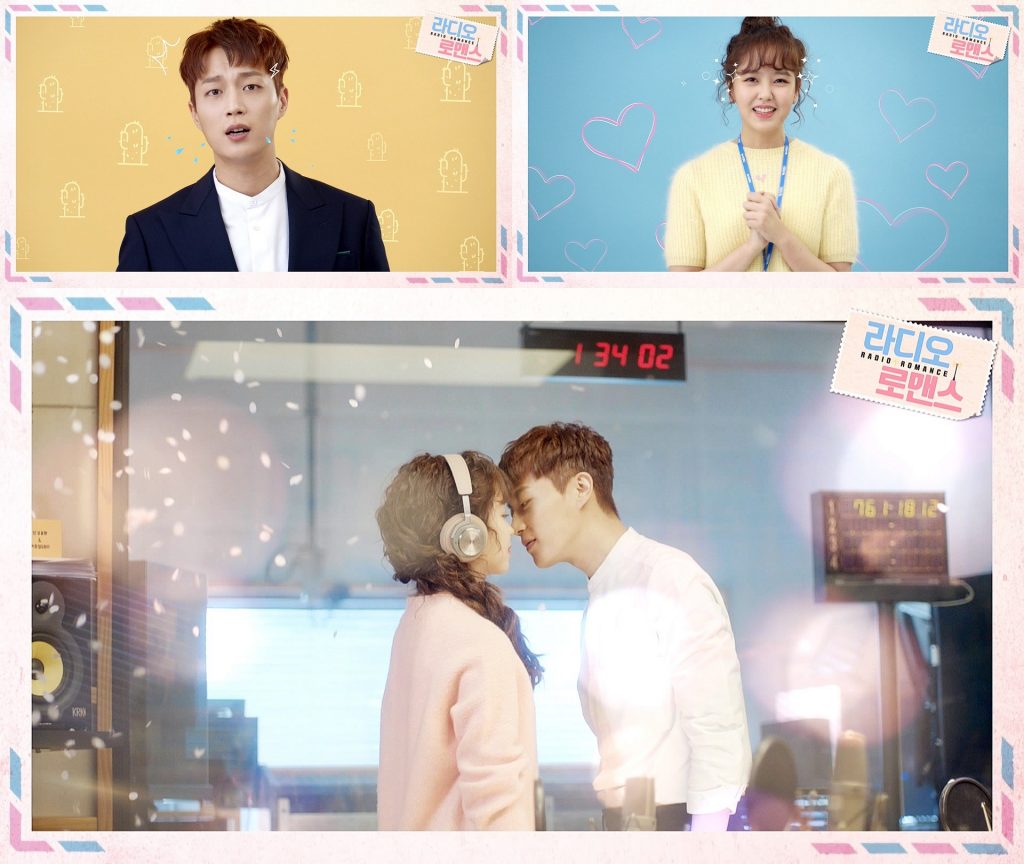 Lovely Kim So Hyun (Ruler Master of the Mask) returns to K-dramaland as a radio scriptwriter, who is on a brink of losing her radio program. Enter star radio DJ portrayed by Yoon Doo Joon (Let’s Eat 1&2, Splash splash Love), who will save her in the situation only if she can successfully cast him. We sure see a clear picture of standard South Korean rom-com with hints of bickering and sweet moments along the way. Yoon Park (The Package) and Yoo Ra (Hip-hop Teacher) round up the supporting cast.

Radio Romance takes the Monday-Tuesday slot at KBS on January 29. 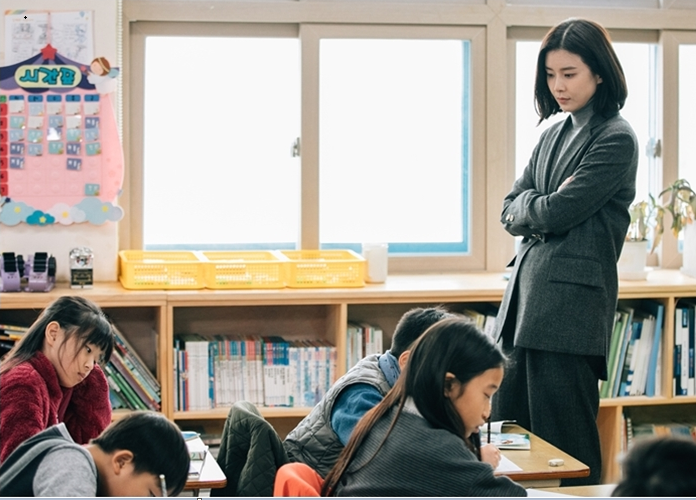 2017 SBS Drama Awards Best Actress winner Lee Bo Young (Whisper) gears up for another contemplative role as a temporary teacher to a local elementary school. There, she connects with a young girl left alone by her family. The PD taking on the helm also orchestrated recent K-dramas Chicago Typewriter and On the Way to the Airport. Both dramas carefully navigate human emotions, and are strong in providing ruminative life lessons. 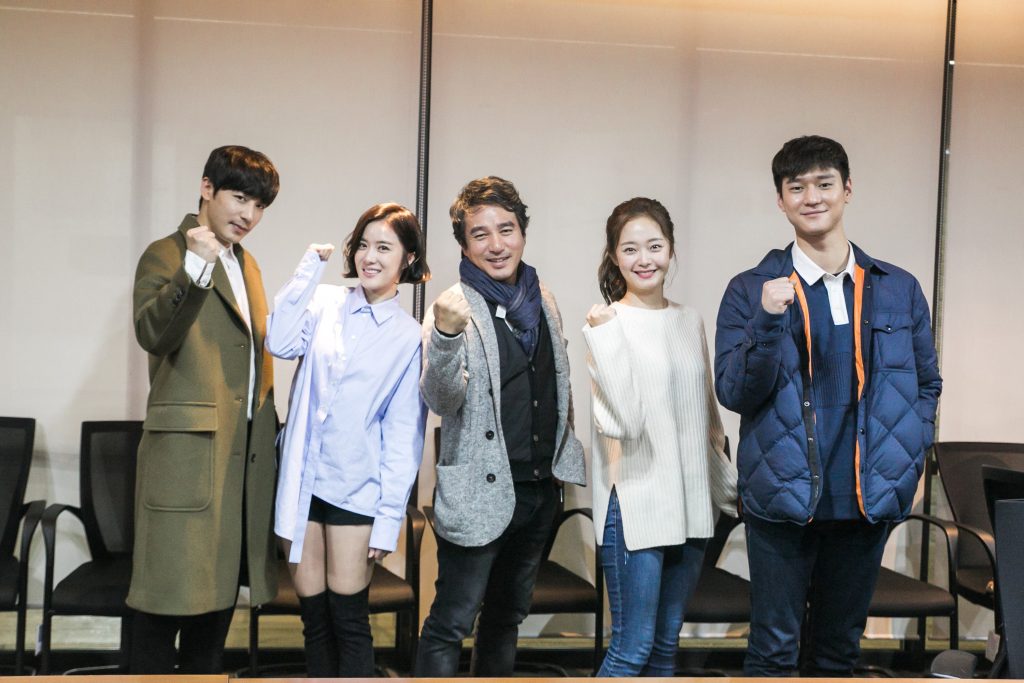 Strongest Deliveryman Go Kyung Pyo preps up for his doctor role in revenge drama, which is set in the prison. To avenge the death of his father, he goes to medical school so he can be the doctor of the penitentiary where his father’s murderer is serving sentence. Jeon So Min (Something About 1%) is up to play the lead girl, who works in the organ transplant department of the same hospital, where the lead man takes his residency.

Let’s take our cheers forward to another a great New Year of Korean dramas!