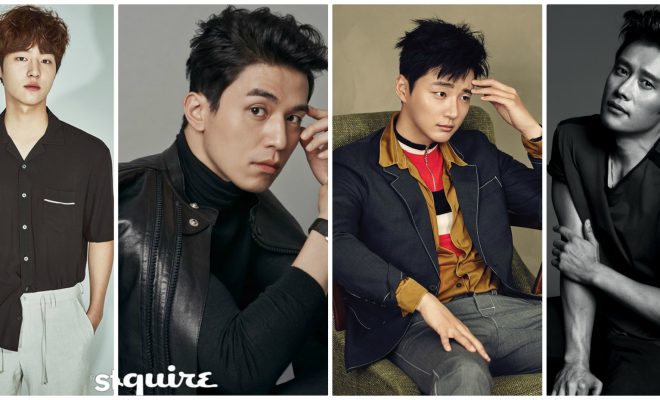 Brace yourself for July 2018 Korean dramas will carry a new batch of stories to make your summer even more unforgettable!

We know we have been blessed with balanced and well-made stories this year that we barely remember the disappointing ones. The abundance of hero-centric dramas continues as top Korean actors are set to spearhead the second wave of summer K-dramas.

Veteran top actors and fresh faces are set to parade new stories for K-drama followers to indulge. A battle of best concept for the creative teams is also expected to happen.

Join the new wave of Korean dramas in the second half of 2018 as it gifts us with engaging romance stories, couple of legal dramas and highly-anticipated projects from top actors and show runners. 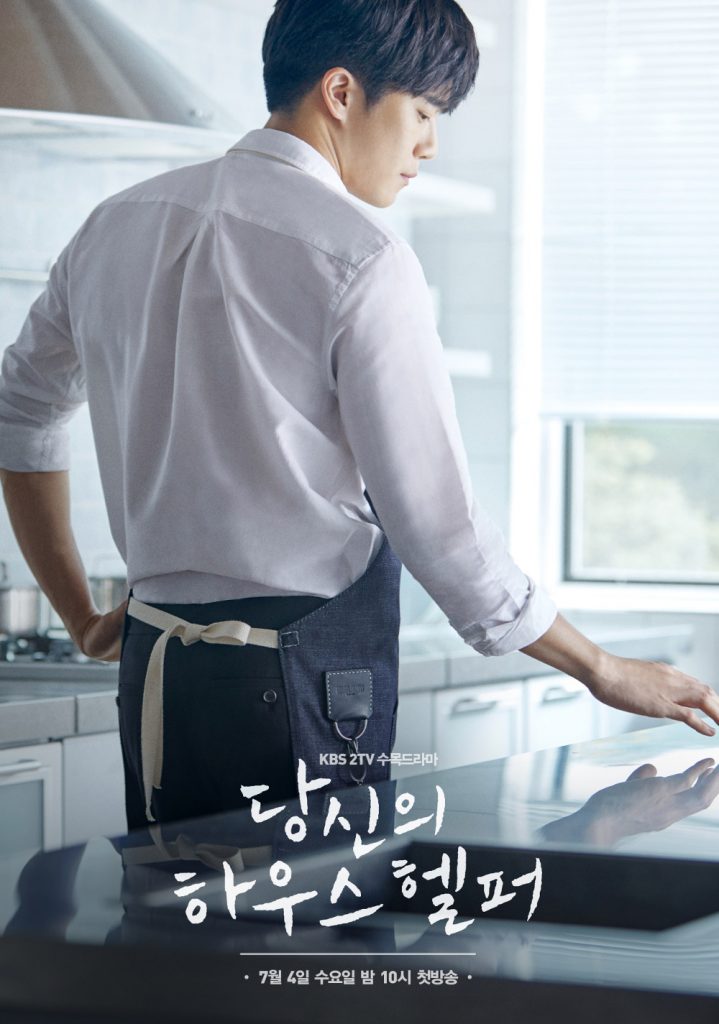 Ha Suk Jin as a male housekeeper will definitely pique your interest! And we mean it in an endearing way imagining him in a cute uniform holding a dust feather. *wink

Known for his flexible acting range, the actor will transform into a perfect male housekeeping assistant inside and outside. Your House Helper is based on a popular webtoon of the same name.

For the drama adaptation, Ha Suk Jin will reinvent the character of Kim Ji Woon as a perfect helper, who designs, plans, and runs the household operations such as cooking, laundry, shopping, storage, child care, animal care and so on. His experience and good looks attract customers along with a delightful narration on why he chooses a unique job that is common for women.

Your House Helper begins on July 4 via KBS2 TV. 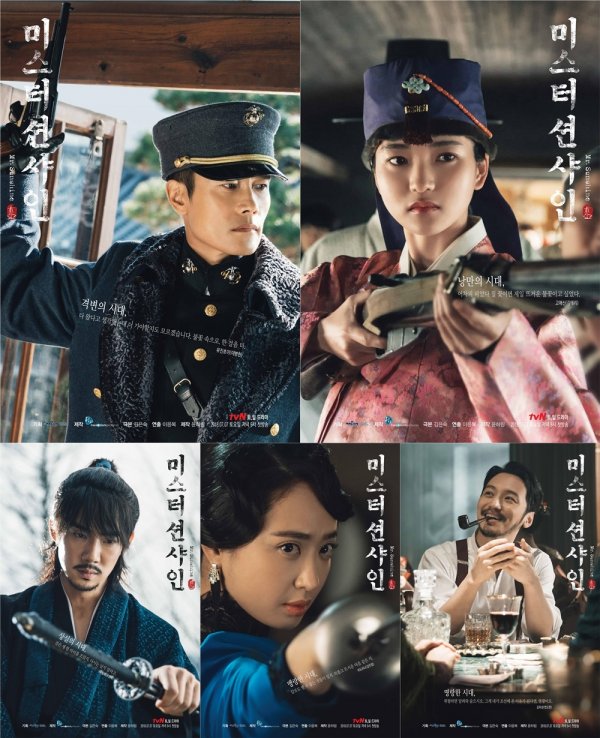 Will Mr. Sunshine follow the footsteps of Goblin and Descendants of the Sun? That’s a question which Korean drama fans can look forward to guess as the premiere date of Mr. Sunshine approaches next month.

The new tvN historical series treads on the story of a boy, who boarded a warship during the Shinmiyangyo, a United States expedition to Korea in 1871. He then returns to his native country as an American soldier in late Joseon era. 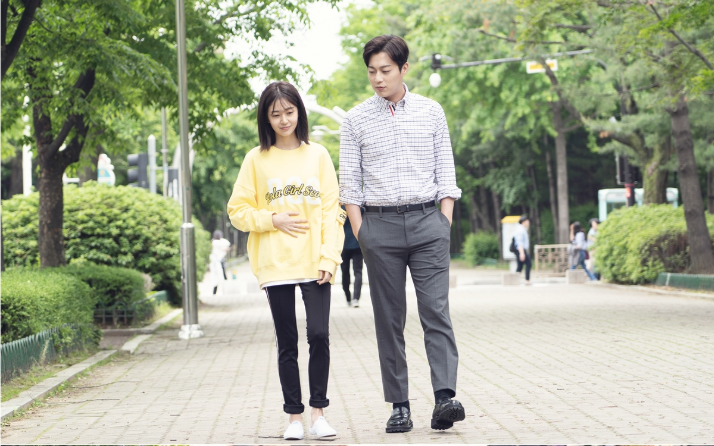 Yoon Doo Joon appeared as the lead man in the two seasons as foodie Goo Dae Young. The Highlight leader has solidified his acting chops and swoony charms that fit well in the romantic comedies through his portrayals in Let’s Eat franchise. PD Choi Kyu Shik and Writer Im Soo Mi are set to continue the creative reign of the story following their collaboration in Let’s Eat 2 and Rude Miss Young Ae. 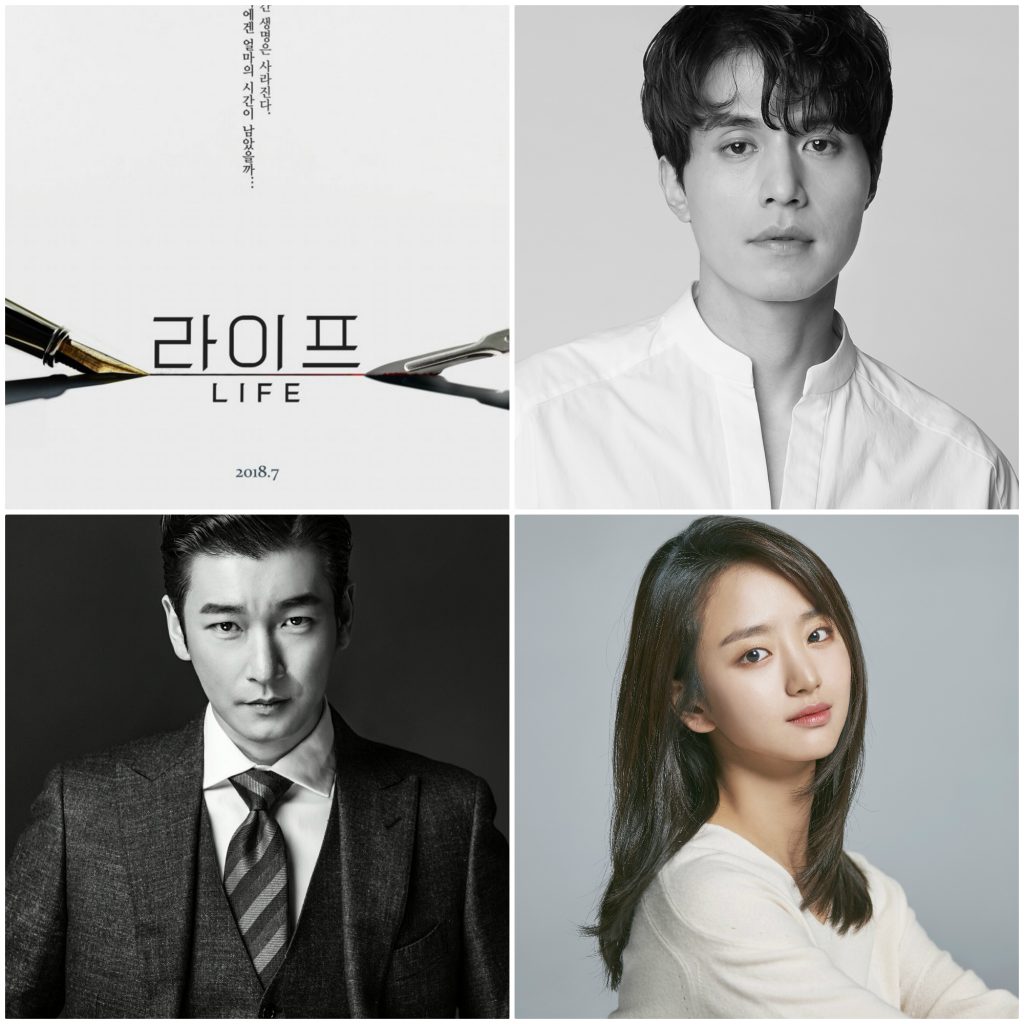 We can’t help but anticipate these two premiere actors to work together for a new drama venture, especially if the writer who is tasked to create the medical sphere scribbled last year’s superb legal drama Stranger. It’s interesting to see if Cho Seung Woo and writer Lee So Yeon can duplicate the classy crime story they made last year.

Life also looks at hospital care with a different perspective and expects the birth of a medical drama of different dimensions. Lee Dong Wook is set to play a specialist at an emergency medical center while Cho Seung Woo will become a hospital’s executive officer. Actress Won Jin Ah (Just Between Lovers) rounds up the main cast as a doctor in pediatric division of the university hospital.

Life is set for broadcast on July 23 via jTBC.

Nam Sang Mi is set to portray the amnesiac heroine who traces her lost memories. About Her is billed as a mystery melodrama about a woman who undergoes plastic surgery, but unfortunately loses memories of her old self.

Nam Sang Mi, who last worked on high-rating KBS2 TV comedy Chief Kim, is anticipated to pour out a delicate performance to the character, who chooses to be a different person that suffers to a great confusion and conflict in trying to retrieve her memories. Kim Jae Won (Splendid Politics, May Queen) is up to play the hero of the story as a plastic surgeon who gets entangled to the heroine’s complicated life.

About Her is slated for Saturday spot of SBS on July 21 after Secret Mother. 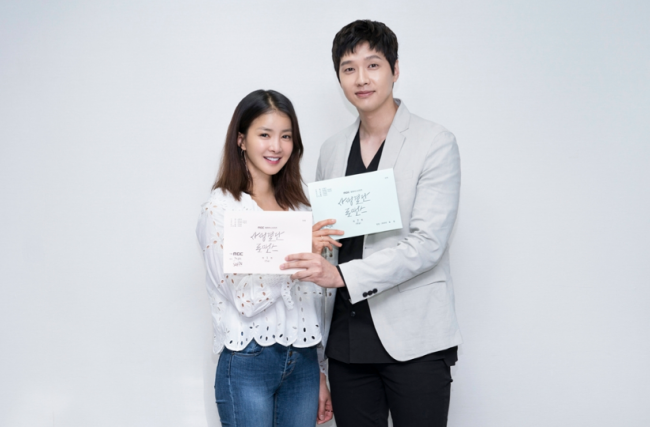 The realistic love affair of single people in their 30s is set for helming by director Lee Chang Han, who orchestrated tvN’s I Need Romance, that has since then been one of the perfect depictions of realistic love story in urban setting. Ji Hyun Woo will play the role of a neurosurgeon with a complete package of extraordinary memory, athleticism and rational thinking.

He is set to capture the hearts of the women in Risky Romance with Lee Si Young, who will portray the role of an endocrinologist. The chameleon actress, who last worked on revenge crime drama Lookout, takes a subtle character this time around.

Risky Romance is on a tentative premiere date on July 23 after Investigation Couple wraps up. 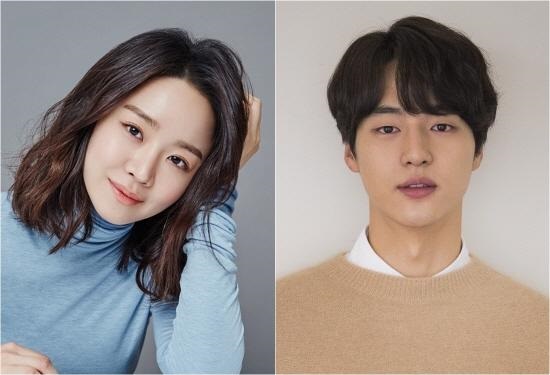 Thirty But Seventeen tells the story of a woman who skipped her 20s after an accident. She wakes up from coma to a body of a 30-ish woman, but with mental thinking of a seventeen-year-old lady. Cute, right? The upcoming rom-com will be backed up by the creative collaboration of PD Joo Soo Won (Pinocchio, I Hear Your Voice) and writer Jo Sung Hee of delightful romantic comedies; She Was Pretty, Highschooler King of Life and High Kick Through The Roof.

Thirty But Seventeen tentatively commences on July 30 replacing Wok of Love in its spot. 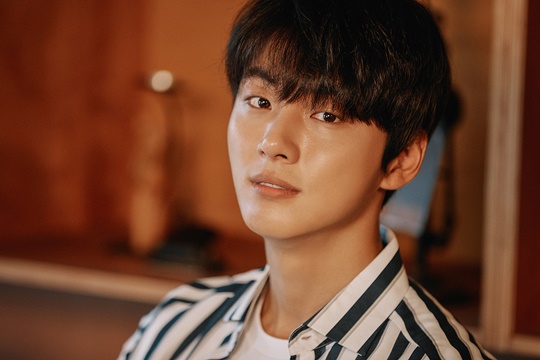 Dear Judge threads on legal drama premise from SBS with comical seasonings about identical twin brothers, who all share the same genes, but live an entirely different life. Yoon Shi Yoon will play dual roles of opposing personalities — one bad, one good. 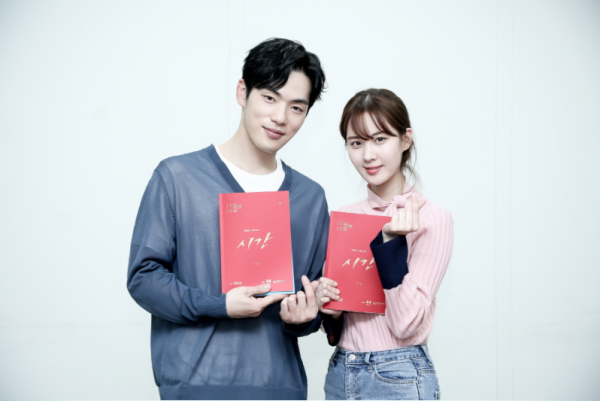 Time delves to the story of a man, who spends the last hour of his life struggling to devote everything for his broken life. Kim’s character takes the role of a guard who helps the heroine of the story. Kim Jung Hyun’s new character is a complete reversal from his wacky role in sleeper hit comedy drama Welcome To Waikiki.

Time is scheduled to kick off on July 25 after Come and Hug Me.

The lead roles were chosen with the help of the fans of the webtoon, and the production team was more than happy to grant their wishes on who should play Mi Rae and Kyung Suk.

According to the production team, “The two actors took the top places on the imaginary casting poll, so the upcoming drama is expected to show perfect synchronization with the original work”.

My ID is Gangnam Beauty will premiere on Friday-Saturday spot which will be vacated by Sketch.

Which July 2018 Korean dramas do you look forward to? Follow us at Twitter for latest buzz about your favorite K-dramas.

Disclaimer: The schedule of each drama may change from time to time according to the respective Korean TV broadcaster.