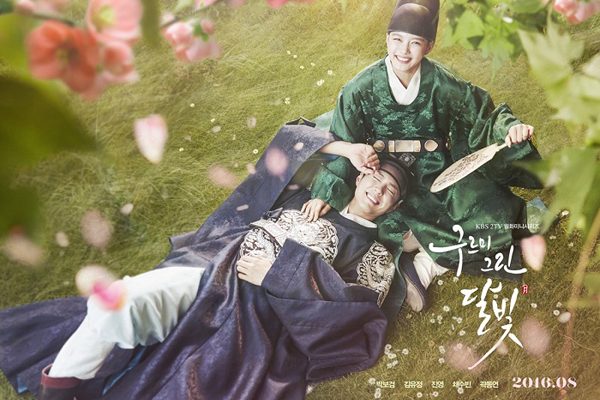 Singapore readers, don’t miss all these, only on Viu.

Popular Korean medical drama ‘Doctors’ will be concluding its run this week, but fret not, as Viu will be adding these freshly picked shows to keep you entertained during your rush-hour commute and evenings!

Two new must-watch dramas to catch are ‘Love in the Moonlight’ and ‘Jealousy Incarnate’, which will be premiering in Korea on 22nd and 24th August respectively. In ‘Love in the Moonlight’, follow the coming-of-age story and young romance between Hong Ra On (played by Kim You Jung), who disguises herself as a man, and Crown Prince Hyo Myeong (Park Bo Gum) – will the two be able to set their differences and statuses aside and fall in love?

Meanwhile, romantic comedy ‘Jealousy Incarnate’ tells the story of Pyo Na Ri (played by Gong Hyo Jin), an ambitious weathercaster who dreams of becoming a news anchor but gets embroiled in a complicated relationship at work. Watch as she fights though the chaos in this 24-episode drama.

Fans of the Song Jae Rim and Kim So Eun pairing can look forward to catching the perfect couple from ‘We Got Married’ as they reunite in family drama ‘Our Gab Soon’, that sheds light on the positive side of married life. In ‘The Gentlemen of Wolgyesu Tailor Shop’, a new weekend drama starring popular actors Lee Dong Gun and Cha In-Pyo, the trials and tribulations faced by four gentlemen working at the Wolgyesu Tailor shop form the main plot of this charming story. Both titles will be premiering on 27th Aug in Korea.

Another show not to be missed is ‘Second to Last Love’, starring Ji Jin Hee and Kim Hee Ae, currently showing on Viu. A remake of the Japanese drama of the same title, ‘Second to Last Love’ is about two people in their 40s who are complete opposites in character and how they fall in love despite the constant bickering and fighting.

For fans who have been waiting to binge-watch popular dramas like ‘Doctors’, ‘Uncontrollably Fond’, ‘Bring It on Ghost’ and ‘W’, they can now catch the full episodes on Viu for free. For those who can’t get enough of W’s Lee Jong Suk and Han Hyo Joo, they can catch them in their earlier shows like ‘Pinocchio’ (Lee Jong Suk), ‘Doctor Stranger’ (Lee Jong Suk) and ‘Dong Yi’ (Han Hyo Joo), which are also available on Viu for free.

For Viu Premium users, the latest episodes of the above dramas are available as fast as eight hours after the initial telecast in South Korea with unlimited downloads for offline viewing while on the go. Viu also offers download-to-stream capability and personalised multi-device synchronisation for a seamless viewing experience.

Catch These New Titles on Viu 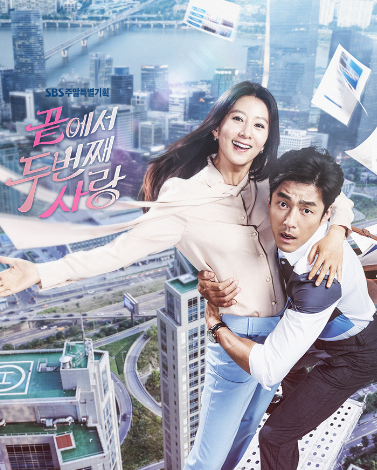 Currently showing; Available on Viu every Sun and Mon

This is a remake of a Japanese drama about the life and love of people in their 40s, going through the second stage of adolescence of their lives.

The story revolves around a middle-aged woman named Kang Min Joo, who is single and feels insecure about her life after retiring as a producer at a broadcasting station. She actively looks for something exciting to happen in her life, and meets the environmental facility section chief Go Sang Shik, who is the direct opposite of her – all he wants is nothing to happen and lead a peaceful life. Through bickering and fighting, the two wind up in an ‘anti-ageing’ romantic relationship, even in their 40s.

2. Love in the Moonlight 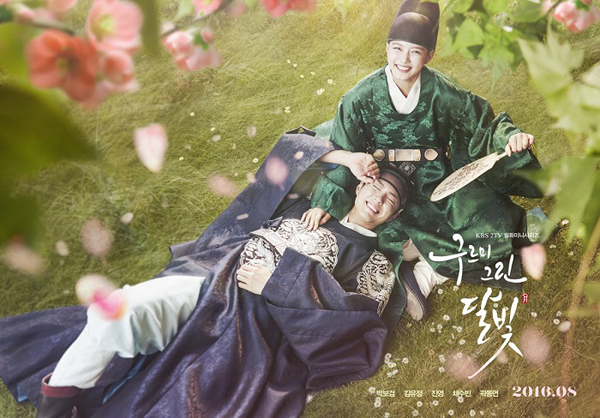 Premieres in Korea on 22nd Aug, available on Viu every Tue and Wed 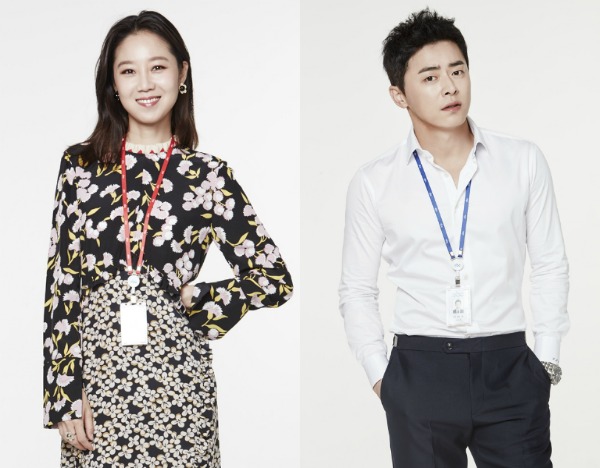 Premieres in Korea on 24th Aug, available on Viu every Thu & Fri

The background of the romantic-comedy is set in the newsroom of a broadcasting station, where weathercaster Pyo Na Ri fights for her dream in becoming a news anchor, but faces much setback due to her poor background.

She gets embroiled into a complicated relationship with Lee Hwa Shin, the “perfect man” news anchor who is smart, good-looking and skilled in his job, together with Go Jung Won, whose family runs a large corporation dealing with luxury brands. It’s not simply a love triangle, but also a competition due to love and jealousy.

Premieres in Korea on 27th Aug, available on Viu every Sun & Mon

A family drama that depicts marriage and married life in our era from a positive point of view. It stars popular couple, Song Jae Rim and Kim So Eun, from the variety programme, ‘We Got Married’.

5. The Gentlemen of Wolgyesu Tailor Shop

Premieres in Korea on 27th Aug, available on Viu every Sun & Mon

Suits have always been the symbol for men and their status in society. The story depicts the trials and tribulations of four gentlemen who work at the Wolgyesu Tailor shop.