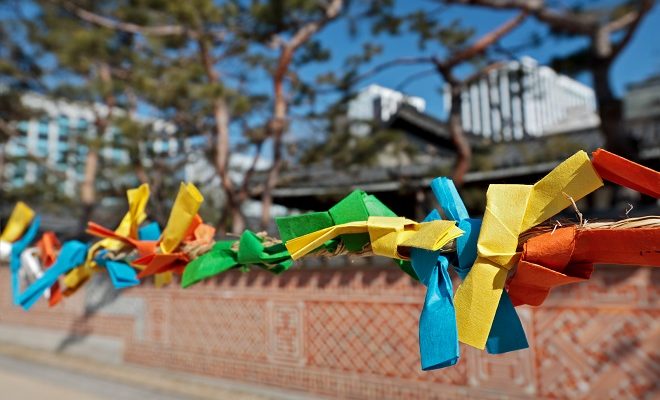 Korean Superstitions That You Should Know

Nobody wants bad luck, especially when in a foreign country.

When you are in Korea, it is a good idea to know Korean superstitions. Understanding superstitions can help you know the reasons behind certain behaviors, and gain a deeper understanding of Korean culture. You can have more to talk with your Korean friends, or even bring yourself some good luck! 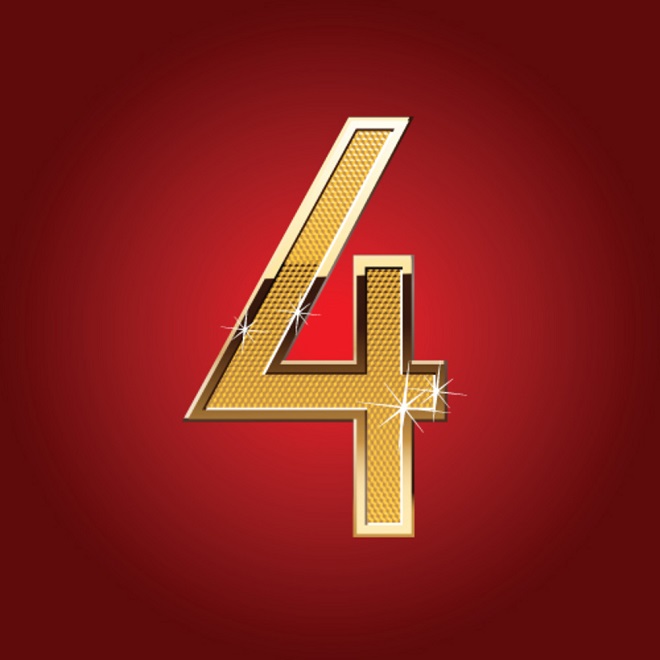 In Korea, the number four is unlucky. The reason for this is that the Hanja (Chinese character) for the number four has the same pronunciation as the Hanja for ‘death’. As a result of this, you may see elevators in Korea that have an ‘F’ button rather than a ‘4’ button. Even apartments with the number four in them can have a lower value than other apartments due to this association with death. 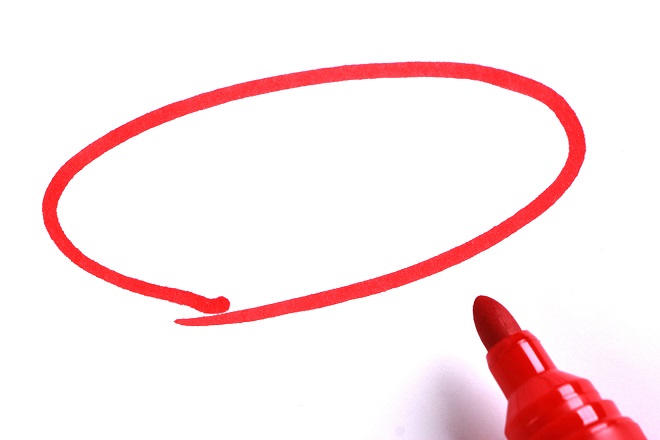 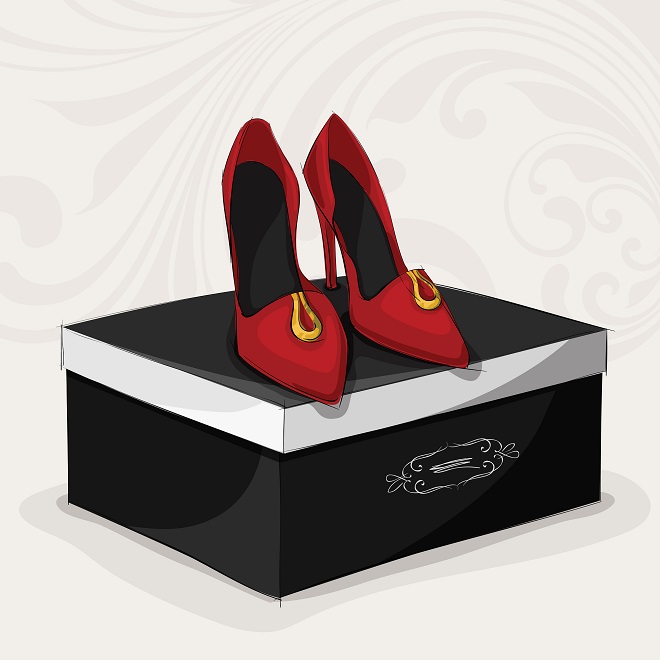 When choosing a present for a boyfriend or girlfriend, one gift you should avoid giving is a pair of shoes. Some Koreans believe that if you gift your partner shoes, they will run away from you. One way to get around the problem is to charge your partner a nominal amount for the shoes, such as one thousand won.

On a side note, for those people not wishing to get dumped, there are some dating spots that you should avoid too. It is believed that partners who go on a date to Wolmido Island in Incheon, will break-up soon after. The road in front of Deoksu Palace in Seoul is also best avoided for the same reason.

Superstition #4: Preparing for an Exam 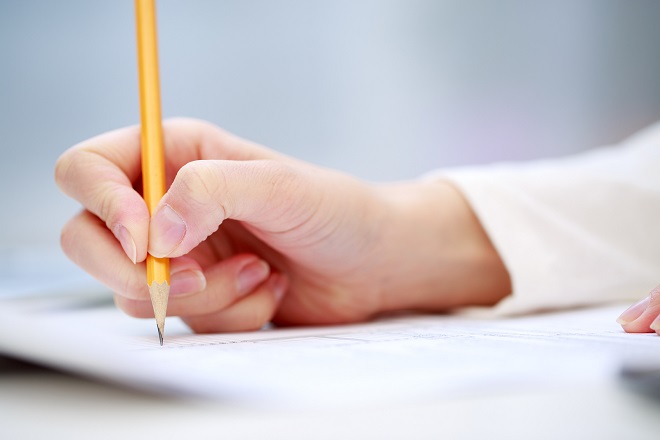 Education is very important in Korea.Succeeding in the civil service exam was a sure-fire way to get ahead during the Joseon Dynasty. Therefore due to the importance in Korean culture, preparation for an exam is especially important.

Apart from studying hard, it is vital that you eat the right food before the exam. Eating something sticky, such as ddokguk (rice-cake soup) or yut (a sticky Korean candy), is said to help you succeed in the exam, as it supposedly helps knowledge ‘stick’ in your head.

One food to avoid though is miyeokguk (seaweed soup), which is slippery and might cause the knowledge to slip out of your head. Koreans traditionally eat miyeokguk on their birthdays. Therefore, if you have an exam the day after your birthday, you could have a tricky dilemma. 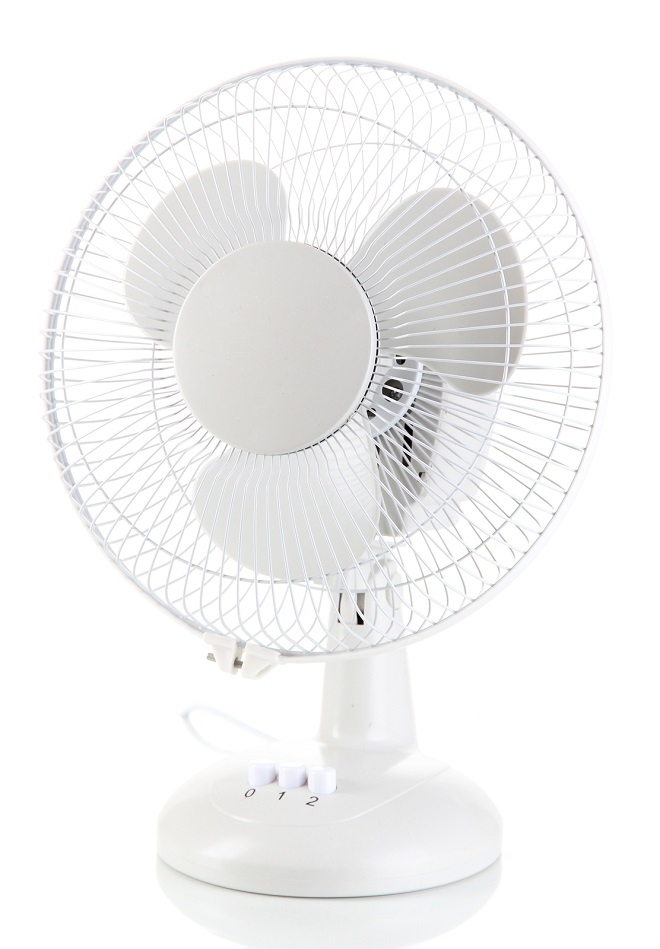 It gets very warm during the Korean summer, but whatever you do, don’t go to sleep with the fan on. Some Koreans believe that sleeping with a fan turned on and windows closed will cause you to die in your sleep. In the past, several unexplained deaths were blamed on this phenomenon.

Speaking of sleeping, having a dream that involves pigs is said to bring you good luck. Surprisingly, dreaming of somebody dying is also good, as it means that the person who you dreamt of, will have good luck in the future!

These are some of the top superstitions in Korean culture. What Korean superstitions do you know? Let us know in the comments below!