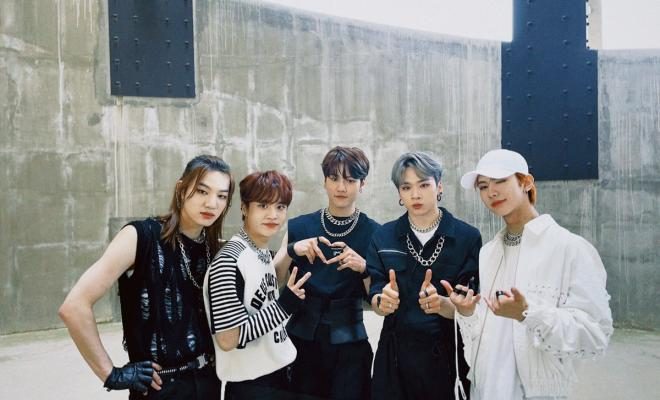 #MCNDxHKP: MCND Tracks To Add To Your Playlist

Ahead of their North America tour, get to know MCND further through their diverse discography!

Since their debut in 2020, the TOP Media’s boy group MCND has become an emerging super rookie in the K-Pop scene. While their popularity can be attributed to many factors including their stage presence, dancing skills, and close bond with fans, their appeal is rooted deeply in their diverse discography.

Containing tracks from a variety of genres with contributions from the members themselves, MCND’s music showcases the members’ unique energy, rap, and vocal talents. 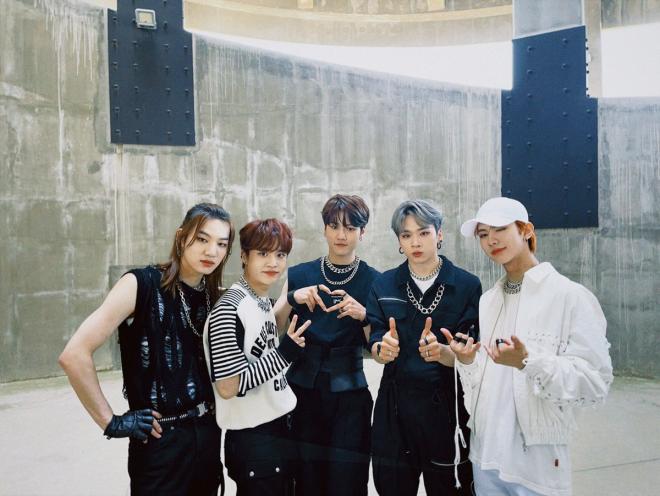 MCND debuted on February 27, 2020 with their first EP, INTO THE ICE AGE. This was followed by their subsequent projects, EARTH AGE, MCND AGE, and THE EARTH: SECRET MISSION Chapter.1.

Recently, the members wrapped up the Europe leg of their tour, visiting six countries and seven cities. They will greet fans once again with their comeback on July 7 with THE EARTH: SECRET MISSION CHAPTER.2, before embarking on their North American tour. 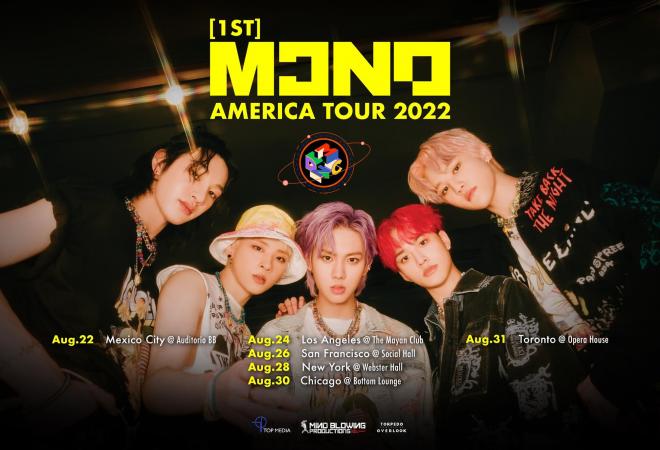 Ahead of their North American stops, we’ve rounded up our top MCND playlist essentials to get you hyped for their upcoming concerts!

“Hey You” is a fan-favorite and for good reason. As part of the group’s debut mini-album, Into the Ice Age, “Hey You” is a peppy, pop anthem that highlights the group’s versatility among their more hip-hop-heavy tunes.

The bright song features a groovy, earworm chorus that only enhances its addictive appeal through its feel-good melody. Furthermore, the song is an apt representation of MCND’s unique energy, a captivating joy that has propelled the group further into stardom through their powerful stages and lively charisma.

For their first-ever comeback, MCND delivered the delightful digital single, “Spring” in 2020. In choosing this track to showcase for their return following their debut, the group conveyed a more playful side to their charms.

“Spring” is arguably a complete contrast to their prior title, “Ice Age” and pre-debut track, “TOP GANG.” While the previous tracks had helped graft their signature, gritty sound based in powerful hip-hop releases, “Spring” delivers a fun, cheerful rendition of MCND’s hip-hop sound that fans had come to know and love.

“Beautiful” is an upbeat ballad highlighting the members’ vocal skills. Not only does the track shine a light on their distinct voices, but also their musicality more broadly as members Castle J, Huijin, and Win participated in writing the lyrics for the song.

The track itself is a loving dedication to MCND’s beloved fans, Gem. The song conveys the members’ sincere appreciation and gratitude for Gem, describing every moment with them as ‘beautiful’. As such, “Beautiful” is a must-listen, symbolizing MCND’s growth with their fans and the beautiful moments that have yet to come.

“Not Over” is a track off of MCND’s third mini-album, MCND AGE. The fierce track includes an addictive whistle line and strong bass. In the song, the members demonstrate their energetic rap delivery and offer their signature powerful sound in a refreshing way.

The upbeat atmosphere of the track reiterates its encouraging message. With lyrics including, “Run more and shout now,” I won’t stop like a rhino, push it,” and “The darker it is, the brighter I shine,” MCND delivers a song of encouragement and persistence to listeners.

“Play Pungak” is a b-side from MCND’s latest project, their third mini-album, THE EARTH : SECRET MISSION Chapter .1. The track encapsulates the fun and playful synergy of the group.

Similar to “Spring”, “Play Pungak” boasts the uplifting quality of MCND’s groovier music. The cheerful melody conveys a sense of carelessness and freedom, also mirrored in lyrics such as “Let’s talk without thinking/ Just be anything” and “Let’s do it again, it’s our own rhythm.” As such the song is truly a breath of fresh air as its easygoing melody suggests.

Don’t forget to enter our giveaway in partnership with Overlook Events!

In celebration of their upcoming North American tour, we’re giving Gem the opportunity to win one VIP ticket OR a pair of general admission tickets to a US concert location of their choosing.

For all contest rules and details, you can check the article below: